Home Photo/Video Dramatic photos of the planet by Daniel Beltrá

In the last fifty years, man-made disasters have become quite common for mankind. Photographs of the planet Daniel Beltrá, perfectly reflect all the terrible consequences of these disasters.

The Spanish photographer is known all over the world for his famous and controversial photographs. By depicting the consequences of “human activity”, he shows his passion for the environment. Beltrá sees this as something remarkable and conveys it through beautiful but still frightening images.

Probably, each of us has heard about such cases at least once, because with the constant technological development of people, often without understanding it themselves, mercilessly destroys the ecology of the planet.

When we talk about Daniel Beltrá, we think of large-scale aerial photographs of the earth, it’s not surprising, because that’s his trademark. This perspective gives the viewer a broad idea of the beauty and cause of the destruction of nature that he is witness to, and also allows a subtle sense of scale.

“The unique perspective of air photography helps to emphasize that the Earth and its resources are limited.” 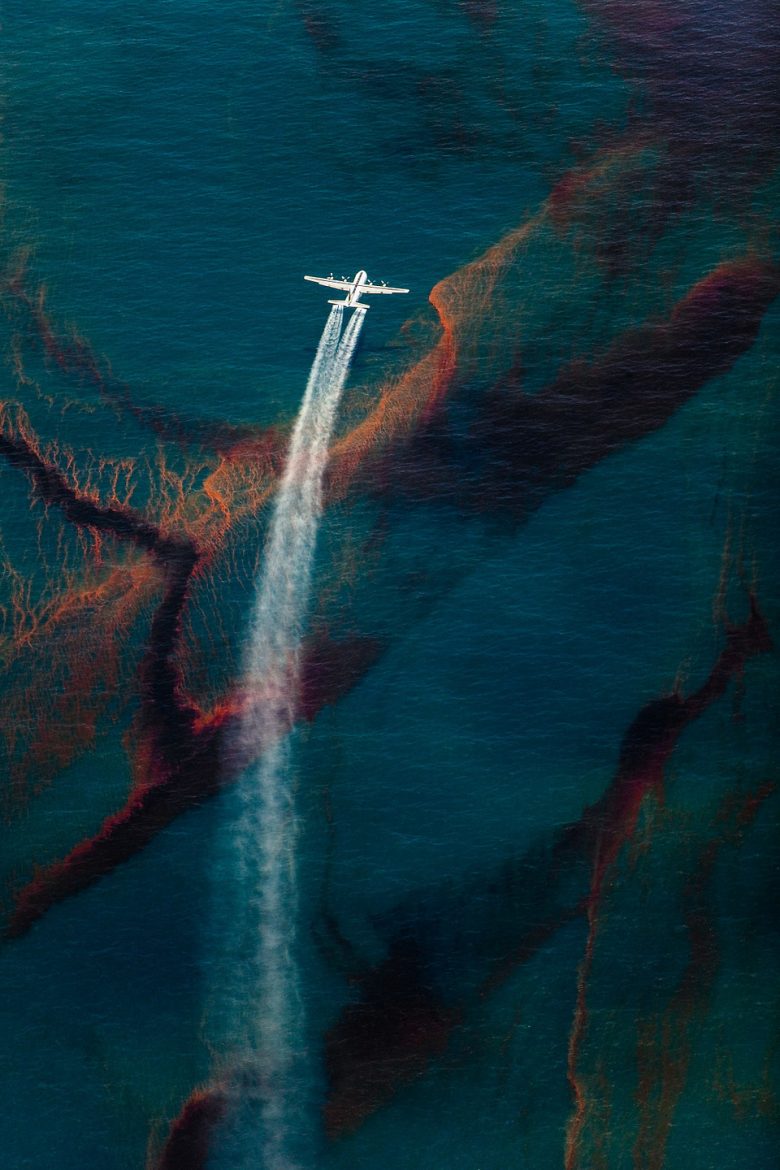 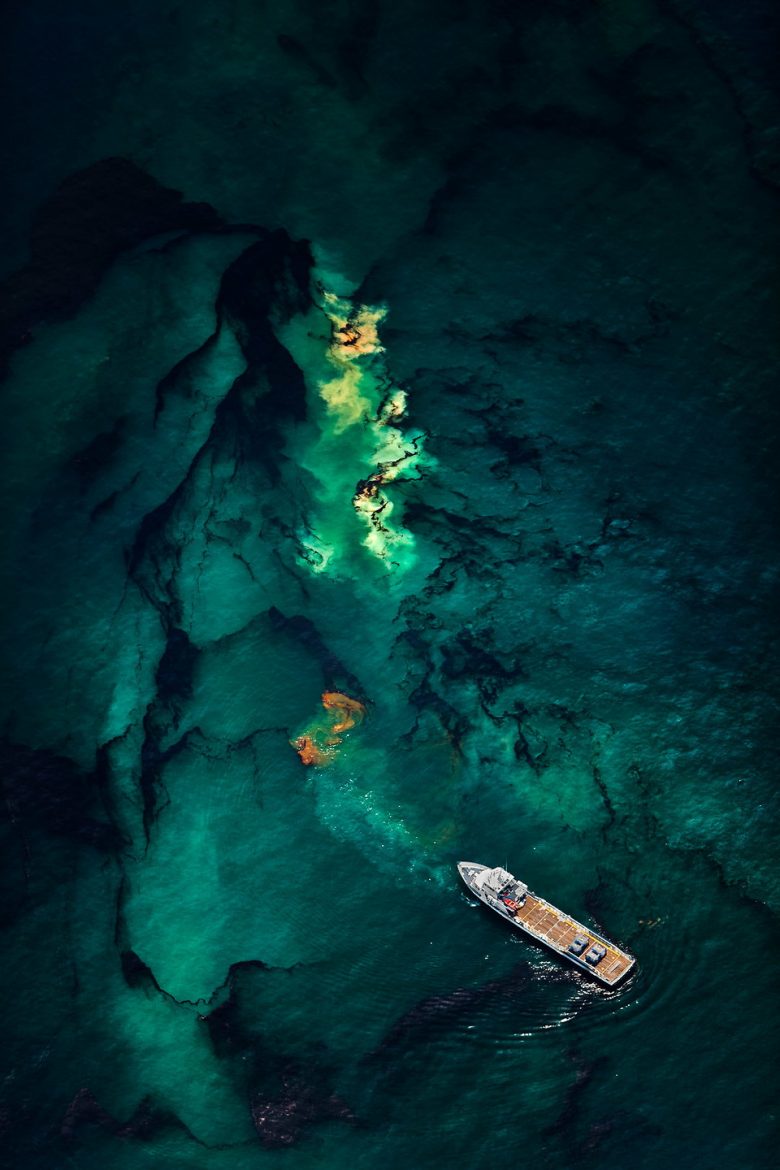 After two months of photographing Deepwater Horizon Gulf Oil Spill – perhaps one of the most horrific man-made disasters in the history of the world – he presented the world with many exciting and striking images of the disaster created by mankind.

Over the years, his work has garnered many prestigious photography awards such as the Wildlife Photographer of the Year, Lucy Award for International Photographer in the Deeper perspective category, World Press Photo and many others; his photographs are published in the most famous print media such as The New York Times, Le Monde, Time and so on.

Over the past two decades, Beltrá has worked on all seven continents, including several expeditions to the Brazilian Amazon, Arctic, Southern Ocean, and Patagonian ice fields. He finds inspiration in nature, diversity, and complexity. The result is both horrific and magnificent photographs.

Thanks to his special view of the world and his attitude towards what is happening in it, Daniel Beltrá has gained international recognition and fame.