Home Photo/Video Frames Which Frame Themselves by Taylor Holland 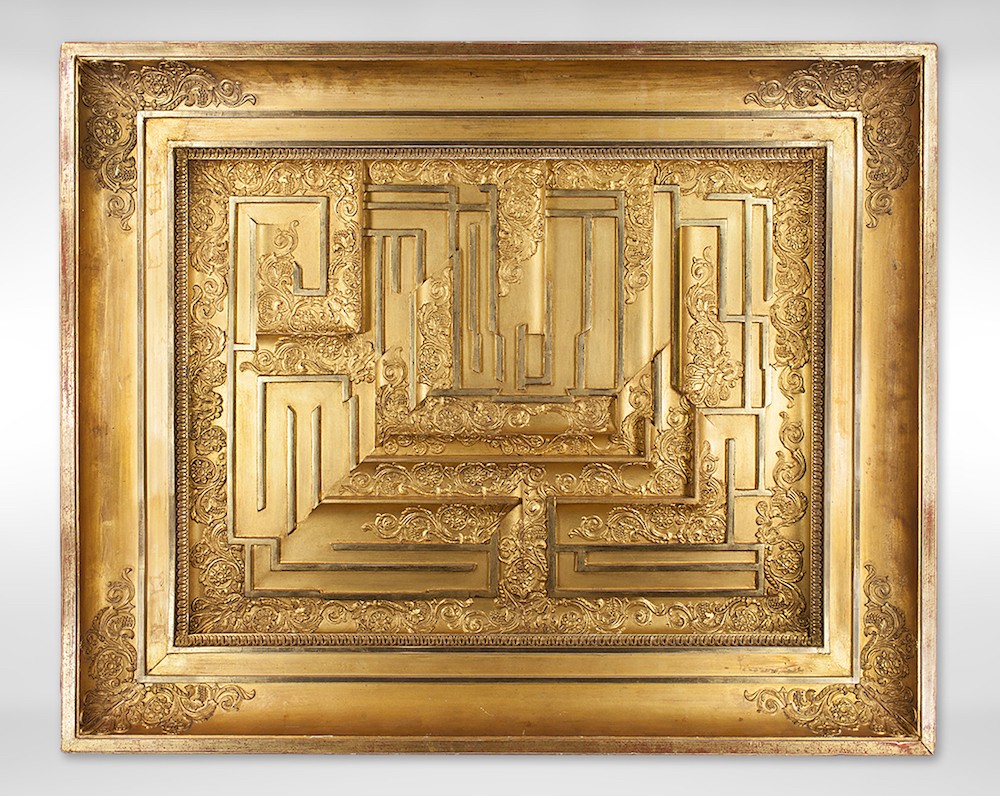 Paris-based American artist Taylor Holland explores how technological methods interact with a physical reality, a concept which is showcased in his series FRA[MES]. Utilizing digital methods copied onto custom molds, Holland fills ornate 18th and 19th with reorganized details from their own design, merging the style of art and frame.

“Fra[mes] is a collaboration between algorithm, artist, and master craftsman, which not only bridges the gap between digital media and old-world craftsmanship, but gives the computer an equal hand in the creative process,” says Holland in an artist statement on his website. 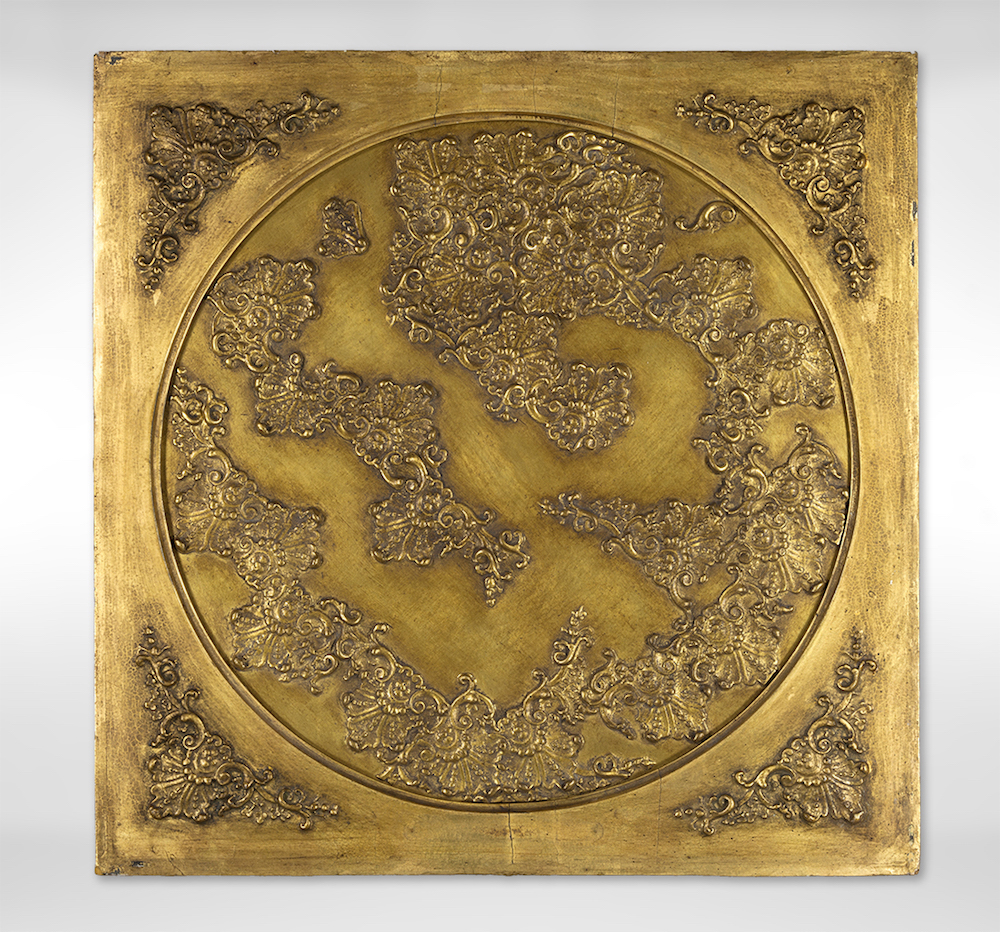 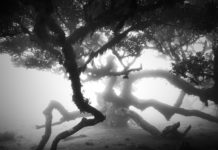 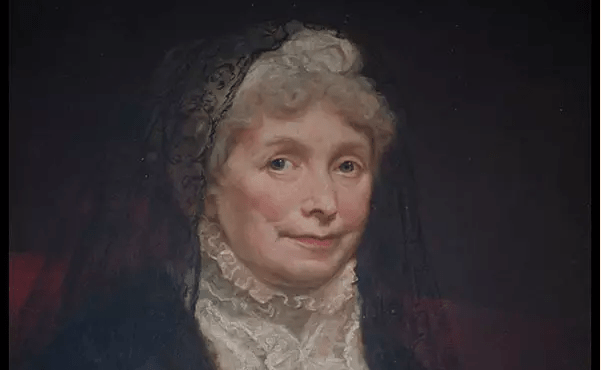 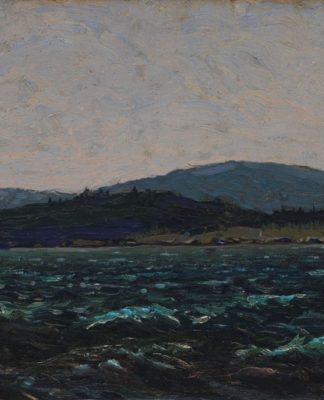 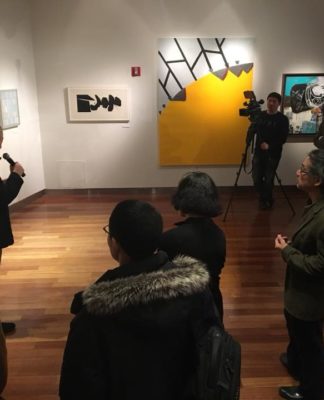 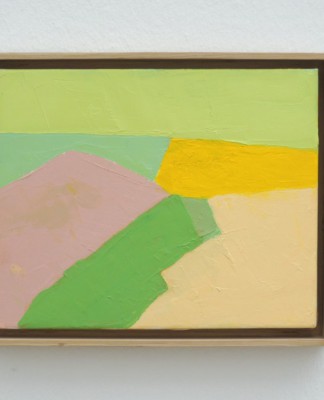 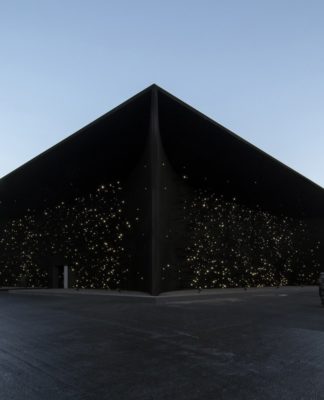