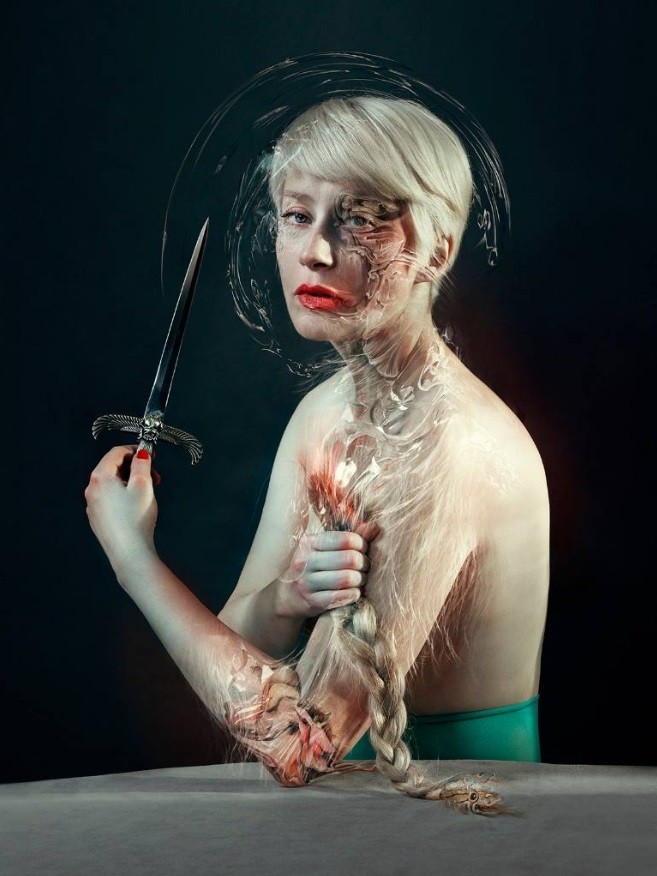 Jon Jacobsen (April 2nd, 1989) is an artist and photographer from Chile. Self-taught, he started creating conceptual self-portraits at age fifteen in his hometown, Quintero, Chile. His work contains graphic, narrative images utilizing symbolism and the abstract through different digital techniques, such as photomanipulations, illustrations and GIF images. 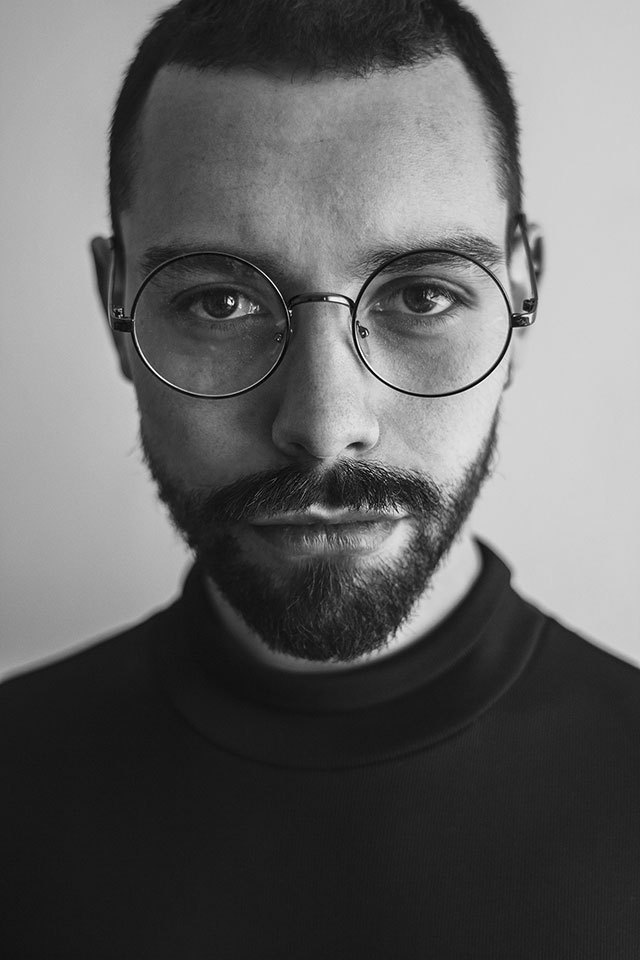 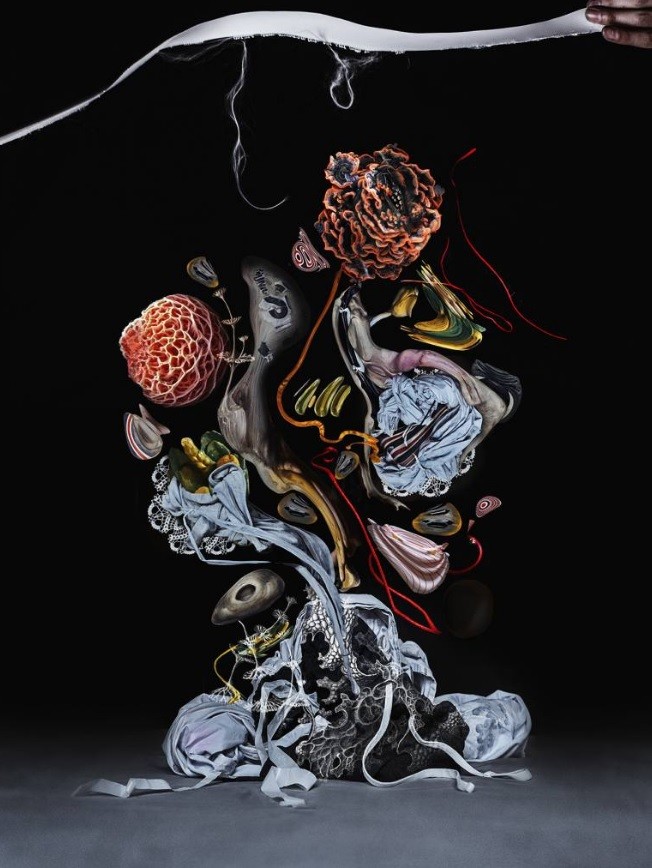 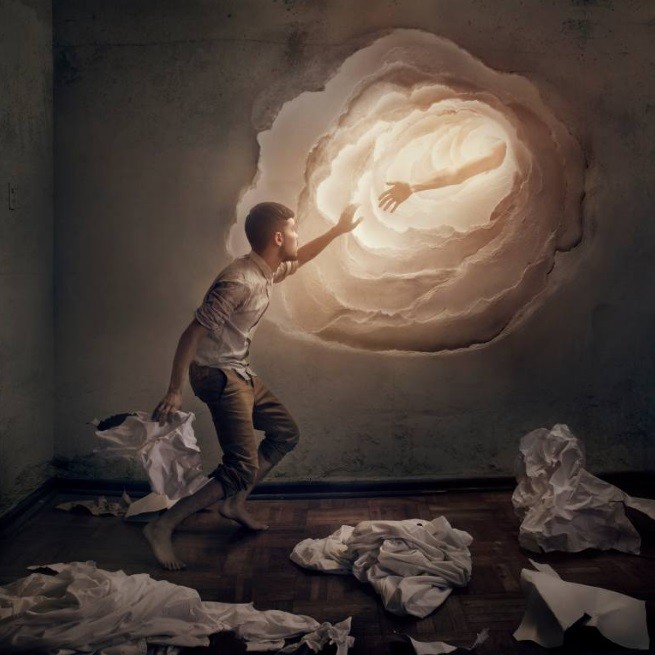 His work has been exhibited and published extensively in Chile and in European countries. And has been acknowledged by different magazines such as Vogue.it, Harper’s Bazaar Chile, Dazed, i-D, WIRED and The Yale Globalist, from the University of Yale. In 2014, he opened his first solo exhibition called “Maps”. 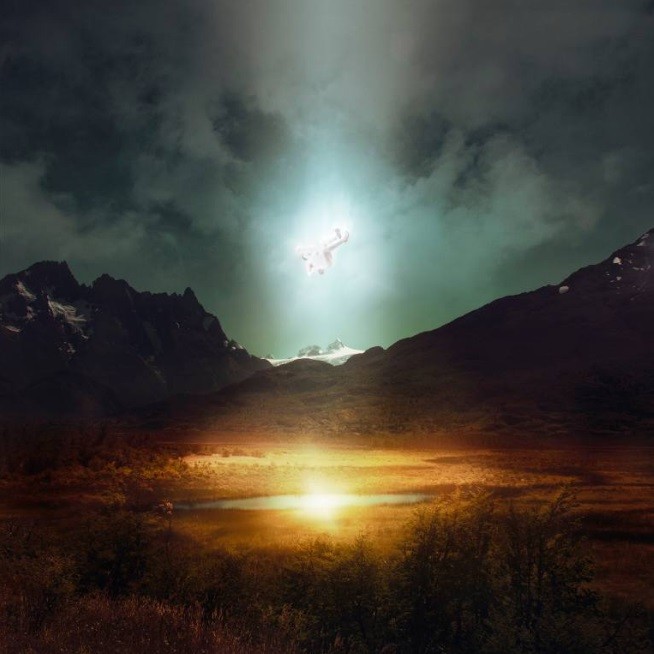 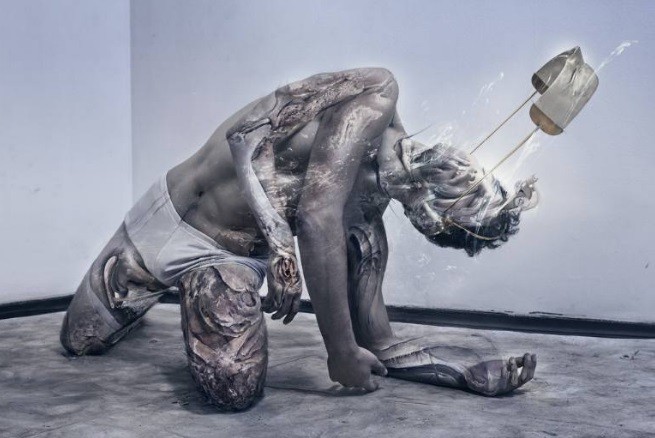 “Working as an artist requires a lot of observation and experimentation. I sketch/write ideas every day and do different exercises on my computer. I develop my ideas in my head while eating, cooking, swimming or dancing, it’s a never-ending process. If the piece I am planning is a self-portrait, preparing and executing the idea is easier and quicker because it’s something I’ve done since the beginning of my career. When it’s a portrait or a collaboration, I first meet with the subject, we talk about the concept in mind and how it relates to them as a person. This is a very important step of the process – creating a portrait of someone requires getting in touch with their vulnerable side and creating a connection between them and the final piece.” 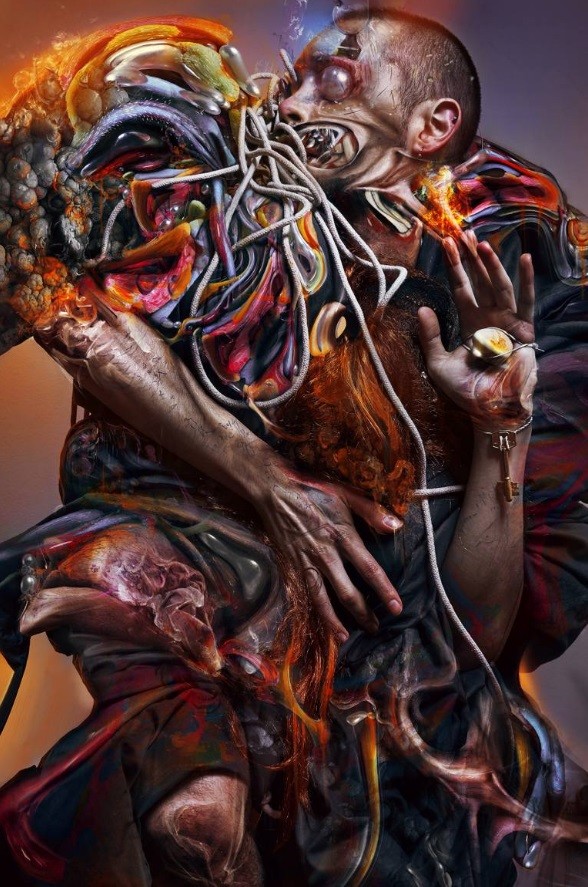 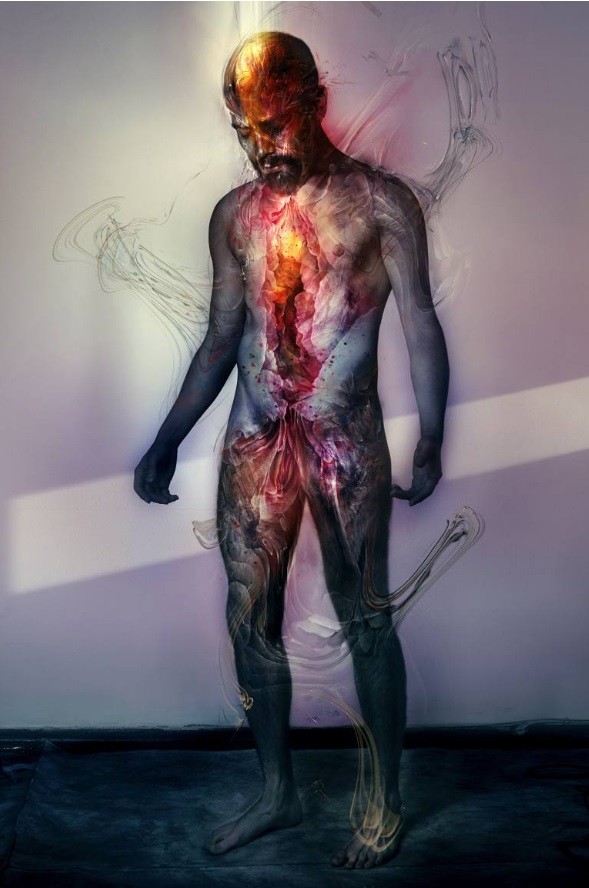 In early 2016, his project titled ‘Insula’ was one of the ten worldwide finalists of the SHOWstudio Fashion Film Festival and also, was selected to be part of the first edition of PLAY at PULSE Contemporary Art Fair, Miami. He was part of the show “Arte Joven Contemporáneo” in the Visual Arts Museum (MAVI) and, in November of 2016, he opened his second solo exhibition titled ‘Ekeko’ at the Santiago Fashion Film Festival (SAIFFF) in Santiago de Chile. Jon Jacobsen was currently an artist in residence at SHOWstudio, in London, UK. 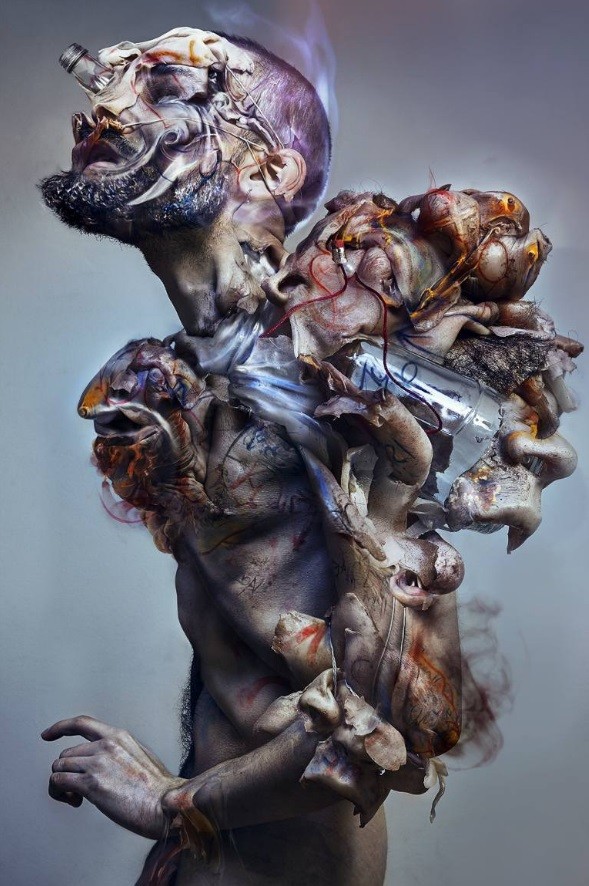 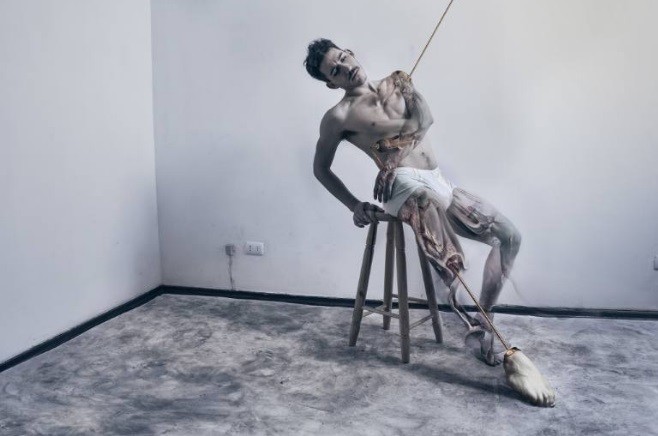 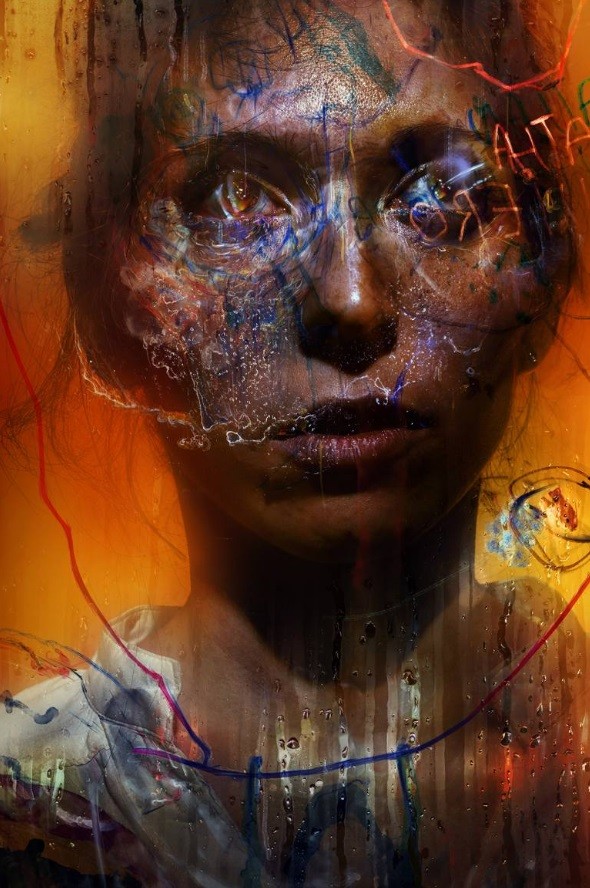 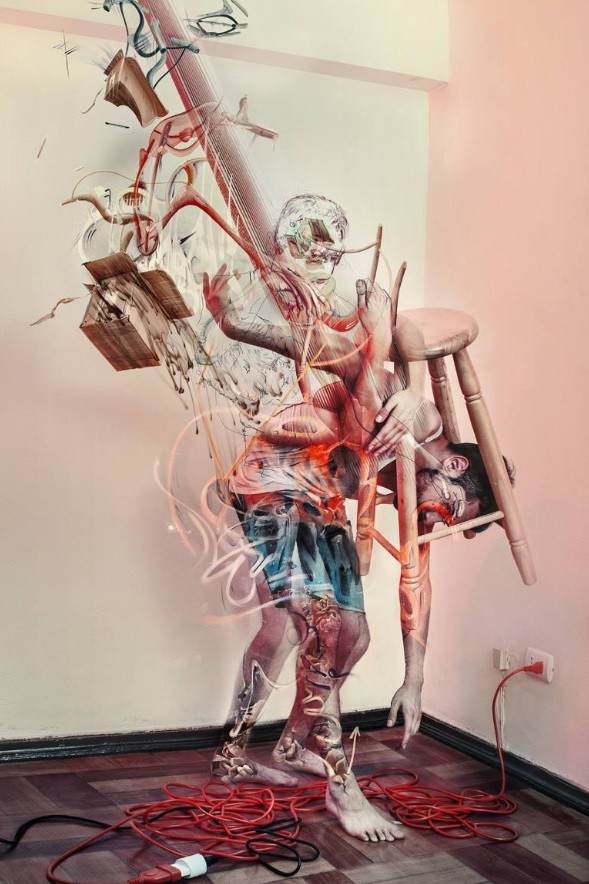 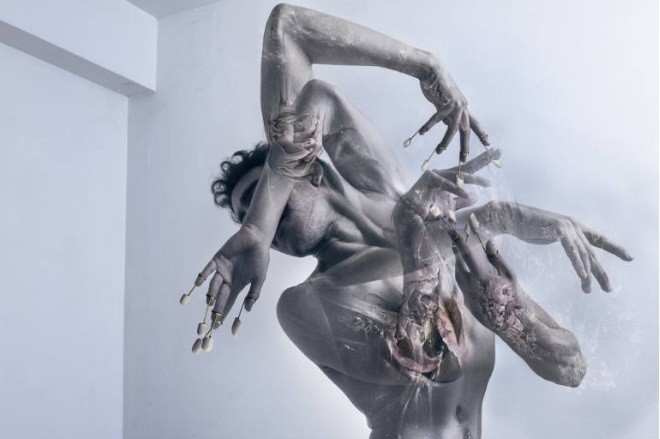 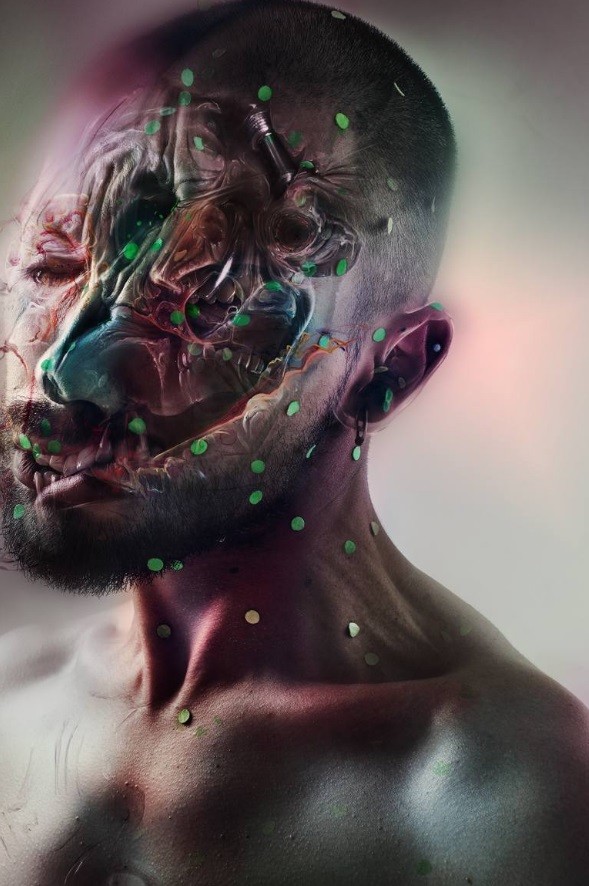 “Being an artist is the most beautiful job: You unlock love and open people’s minds as they open yours, so keep track of everyone’s journey and meet them over coffee. Don’t be shy to express yourself with honesty, do not try to impress with fake stories, DO NOT compare yours to other people’s careers and don’t speak ill of other people.” 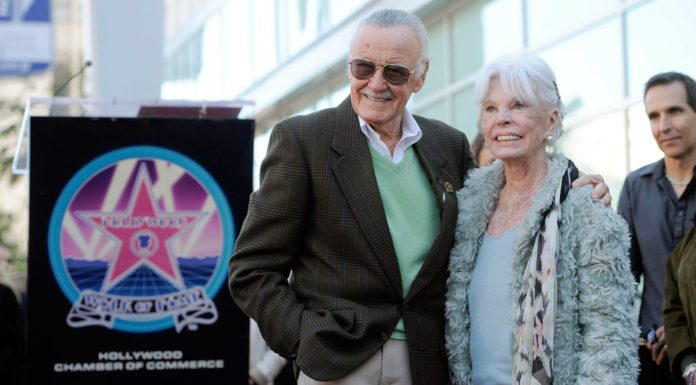 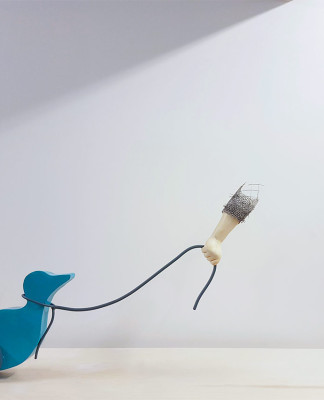 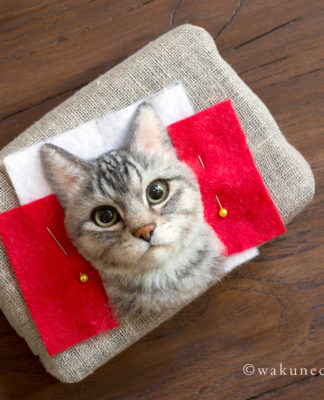 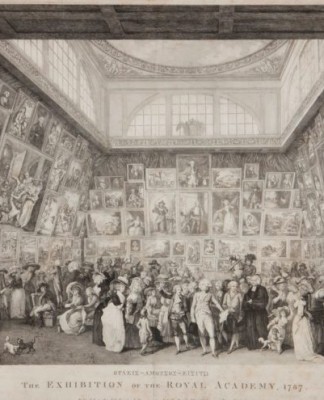 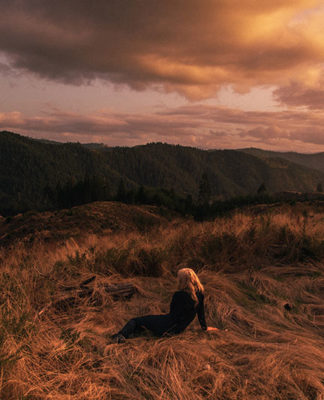