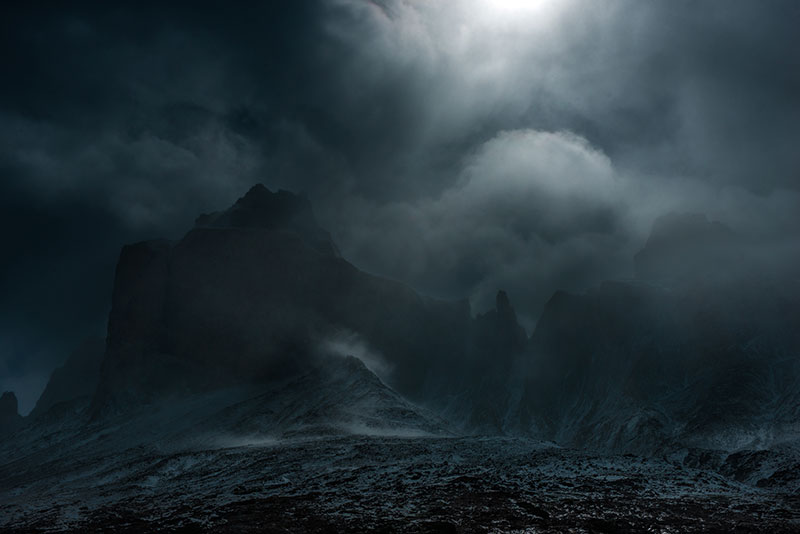 This ongoing series entitled Hibernation by Trondheim-based photographer Oystein Sture Aspelund investigates the “subconsciousness and the sometimes grey boundary between truth and fiction.” Based on real places and events, the project uses man and his relationship to the landscape as an investigative tool with the intent of “capturing moments when our daily reality and our subconscious world sometimes strike each other.” 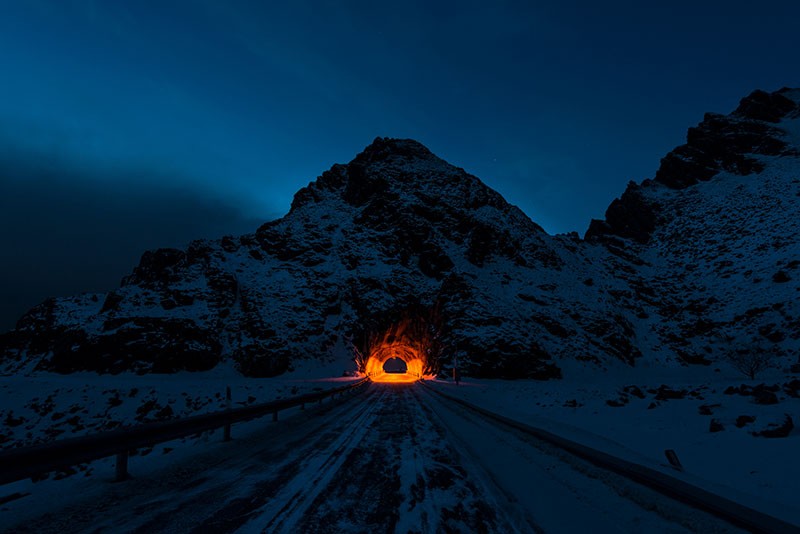 Oystein Aspelund (b. 1984) is a Norwegian photographer based in Trondheim, Norway. With a background in architecture, he always seeks to have a cultural presence in his images. He has a long-time fascination for the contrast between nature and culture, and his work aims to illustrate this special relationship. 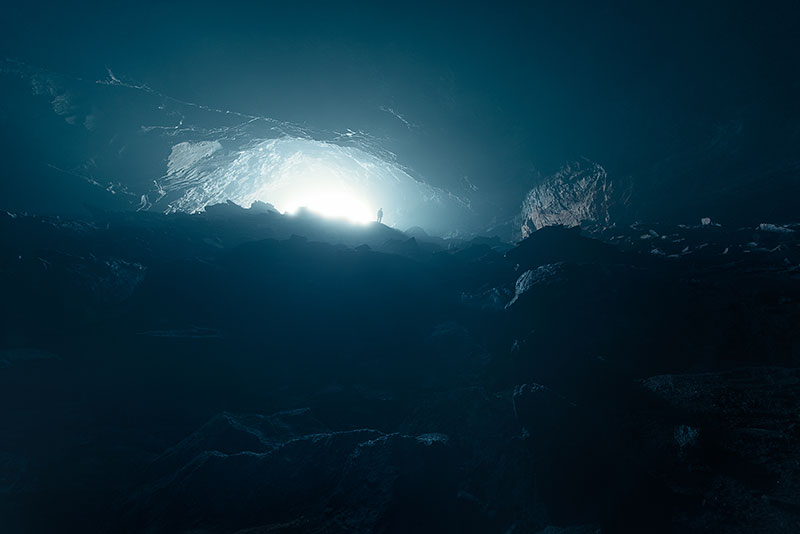 One of the main themes of his inspiration are places that have seen rapid changes. It may be borderlands, grey zones on the map, where the civilisation turns into the wild. Or reflections on the struggle between man and his environment; the need to expand in opposition to the forces of nature. Often his results end up in a field between traditional documentary and art photography. 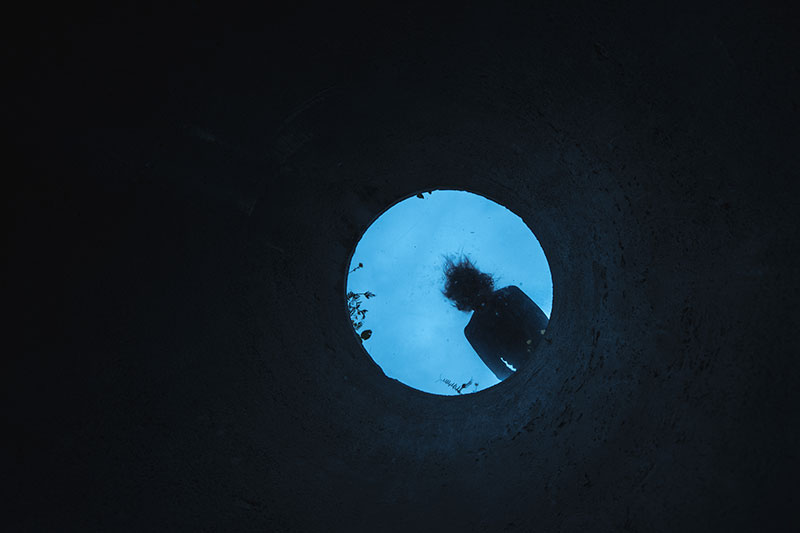 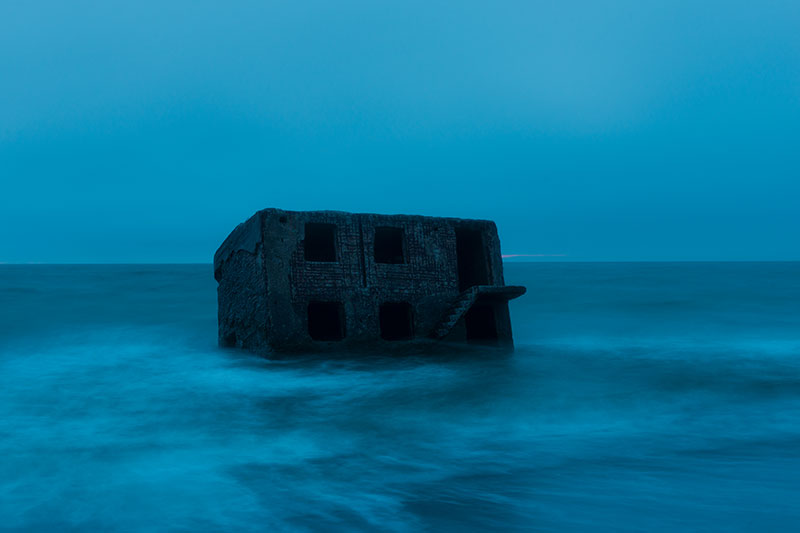 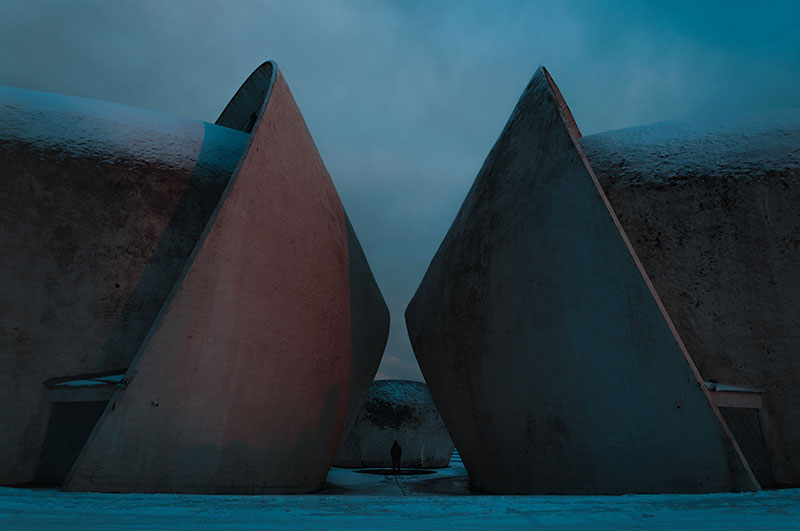 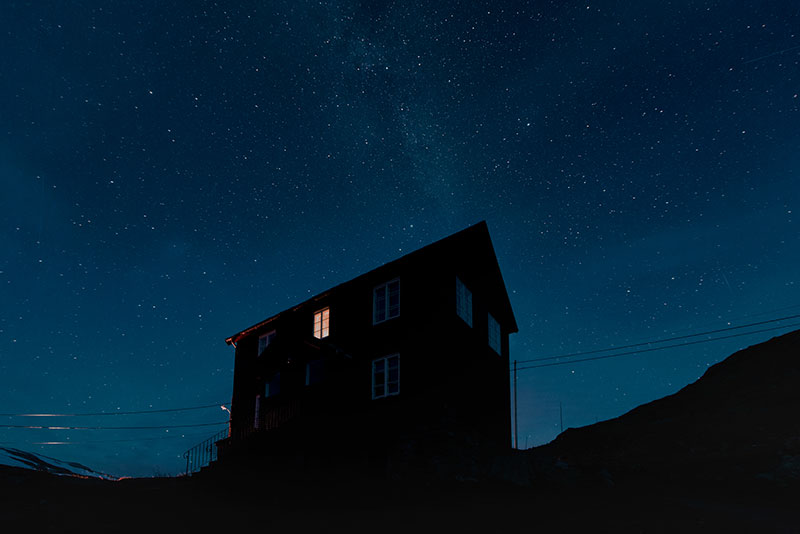 His first projects, mostly documentary series, were shot in Germany in 2009, where he discovered his passion for photography. His work has been in constant transformation since then and has developed into several different visual expressions. His body of work is both rich and varied and is frequently present on various websites and blogs all around the world.

See more of Oystein Sture Aspelund’s work on Behance or at his website.