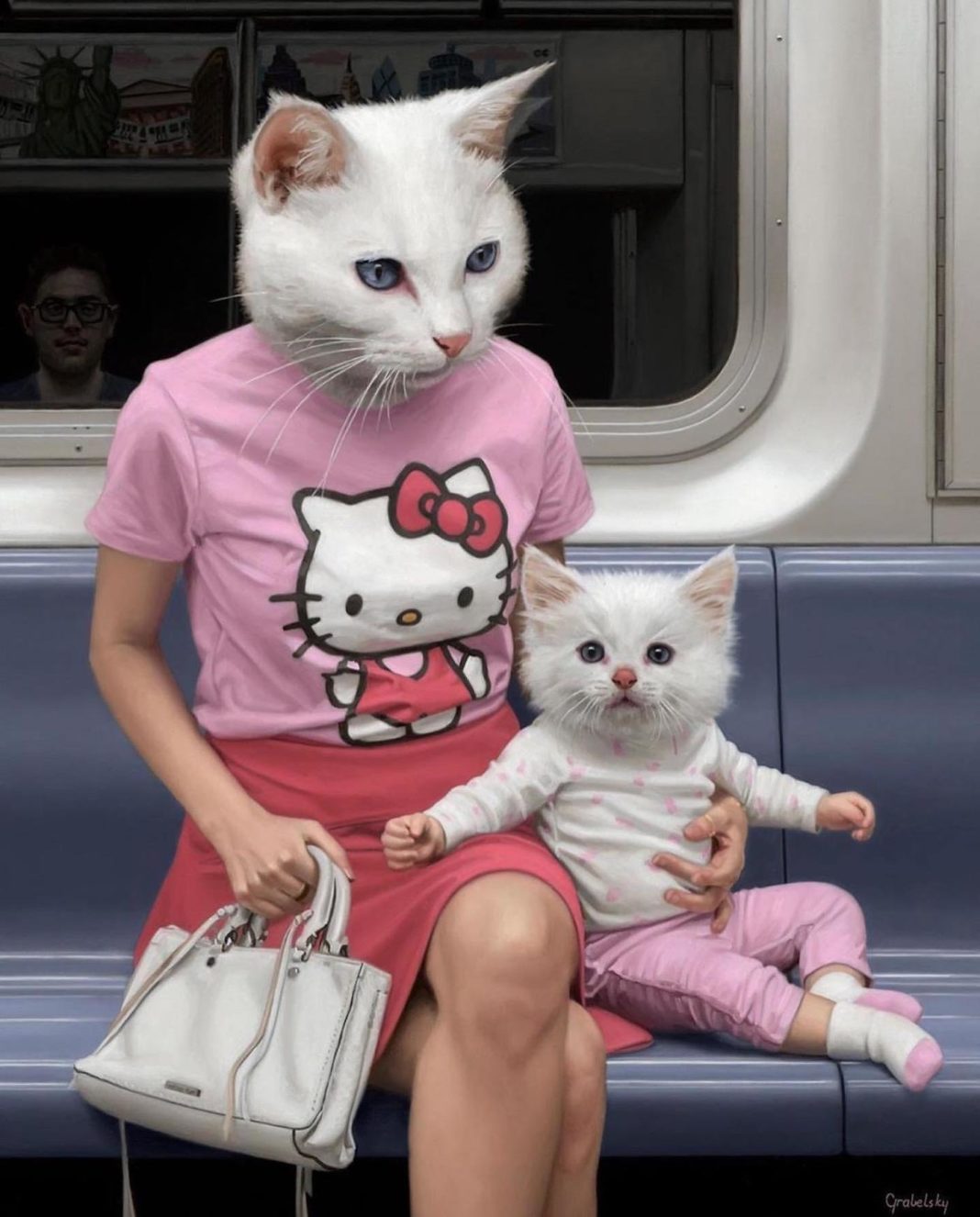 Los Angeles-based artist Matthew Grabelsky is back with a new collection of oil paintings of people with animal heads casually navigating the New York City subway system. The paintings combine the mundane with the surreal, as others on the commute and the environments remain neutral to the hybrid creatures.

Grabelsky’s paintings are inspired by the years he spent riding the subways in New York as a kid and by his early fascination with Greek mythology. Small details including zoo posters, stickers, T-shirts, and toys add humor to the art, while light reflecting off subway tiles and molded sets show the artist’s technical ability to paint hyperrealistic scenes.

In a recent interview with Thinkspace Project‘s blog Sour Harvest, Grabelsky shared that his characters will soon leave the subway, but added that he wants the shift to be organic. “My concept is that these characters started on the subway and then go out into the wider world. I certainly want to do paintings set in different locations in New York. I was born and am currently living in Los Angeles and so I expect that my characters will make it out to LA at some point.” 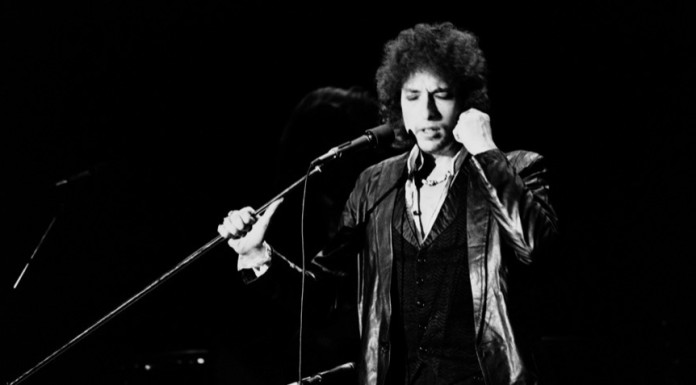 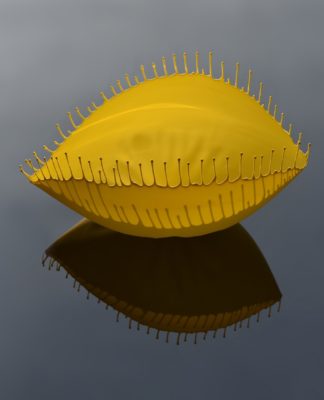 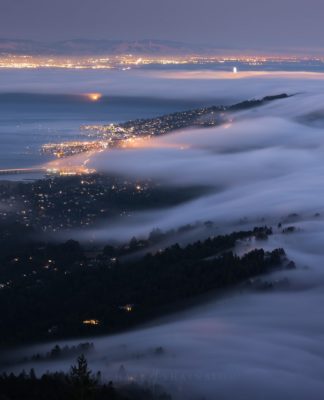 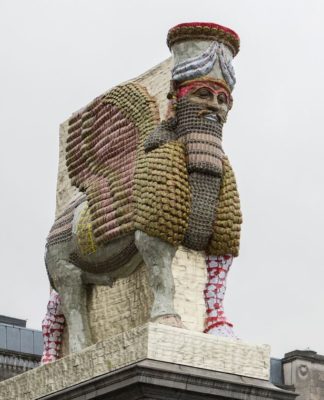 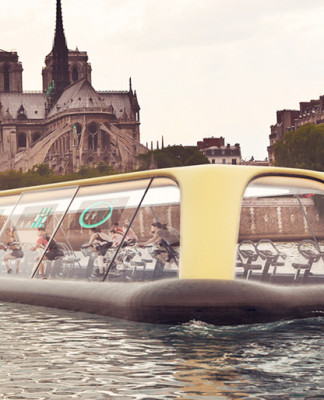