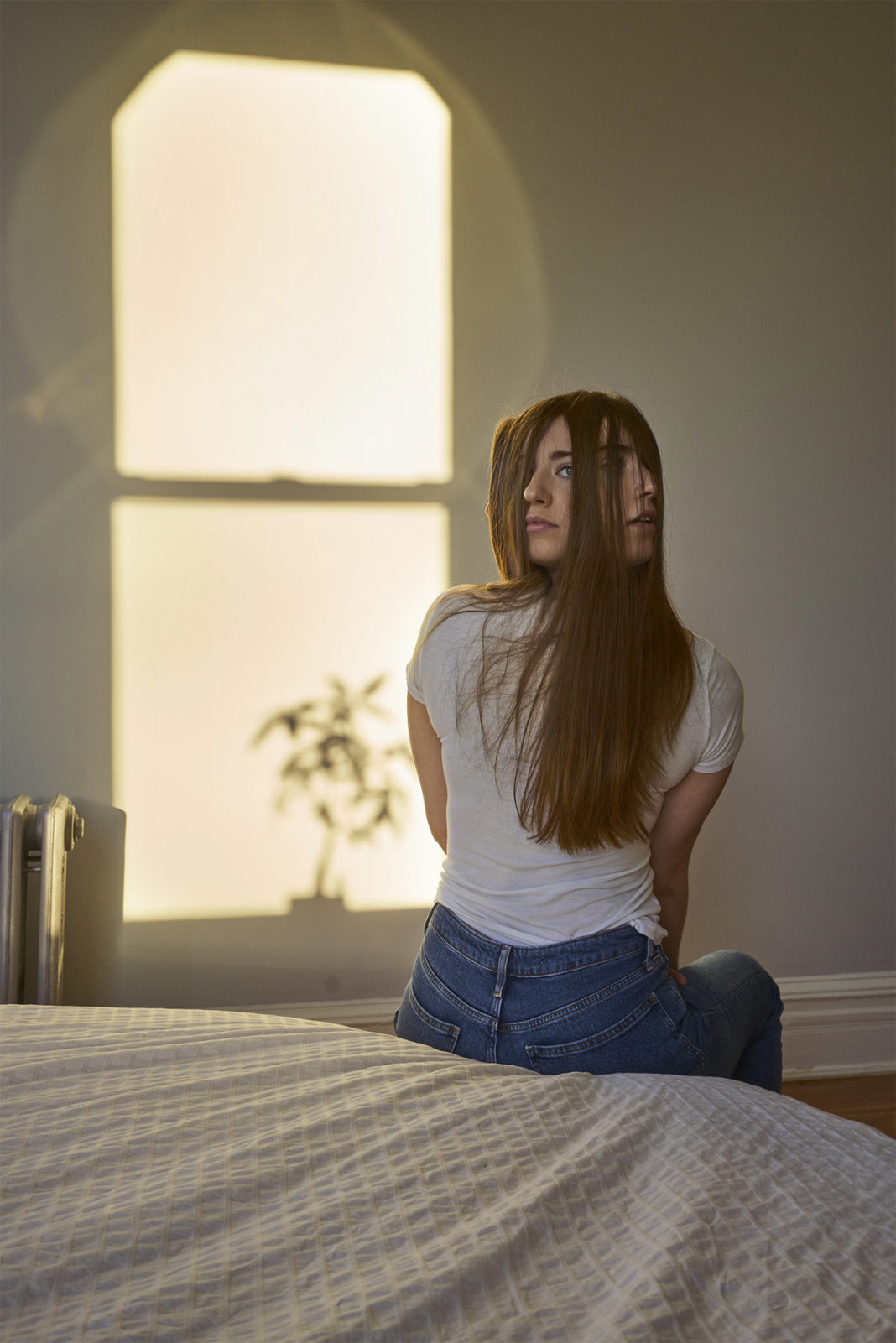 Romain Laurent has a knack for creating striking photos—images you can’t un-see, the kind you just have to click on. With his work it’s often hard to tell what you’re looking at, which elements are digitally composited, and what’s real (is any of it?). “Inner Dialogue” is more obvious its trickery, but nothing here is over-edited. Less is always more and he uses just enough. 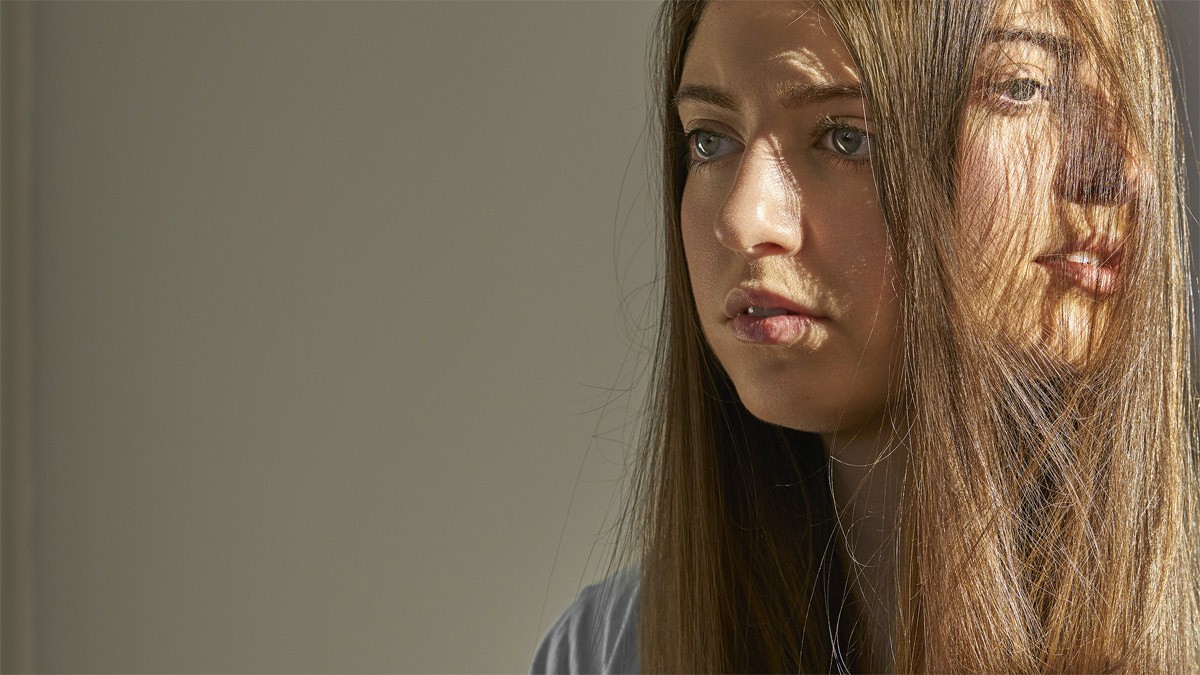 Romain Laurent was born in 1983, and studied design in paris. since 2006 he has been working as a freelance photographer in the french capital. he has a direct instinct for the realisation of contemporary themes and complex urban scenarios. the highly refined and sophisticated narrative form of his approach to photography has made romain laurent a major stylistic influence as the representative of a generation of young photographers. 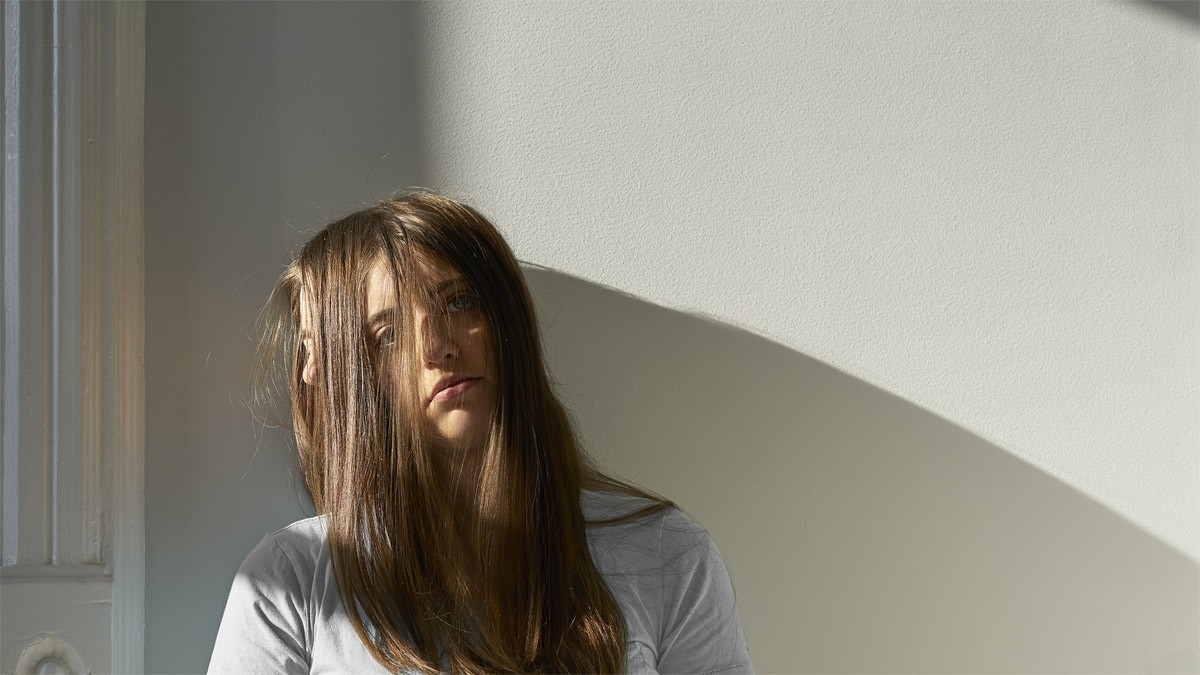 Romain Laurent  currently based in New York City. He studied product design at the ENSAAMA, National School of Applied Arts and then discovered photography was a much better way to show people his ideas. So he went on to study that field at Gobelins in Paris.
Since then he has working for brands and advertising agencies like Coca-Cola, Axe, Xbox…Saatchi & Saatchi, Young & Rubicam, Publicis… and also for magazines like WAD Magazine, GQ or Wired.

Passionate by photography he realizes a lot of personal projects and begins to taking over videos/photo projects with the same conceptual identity. 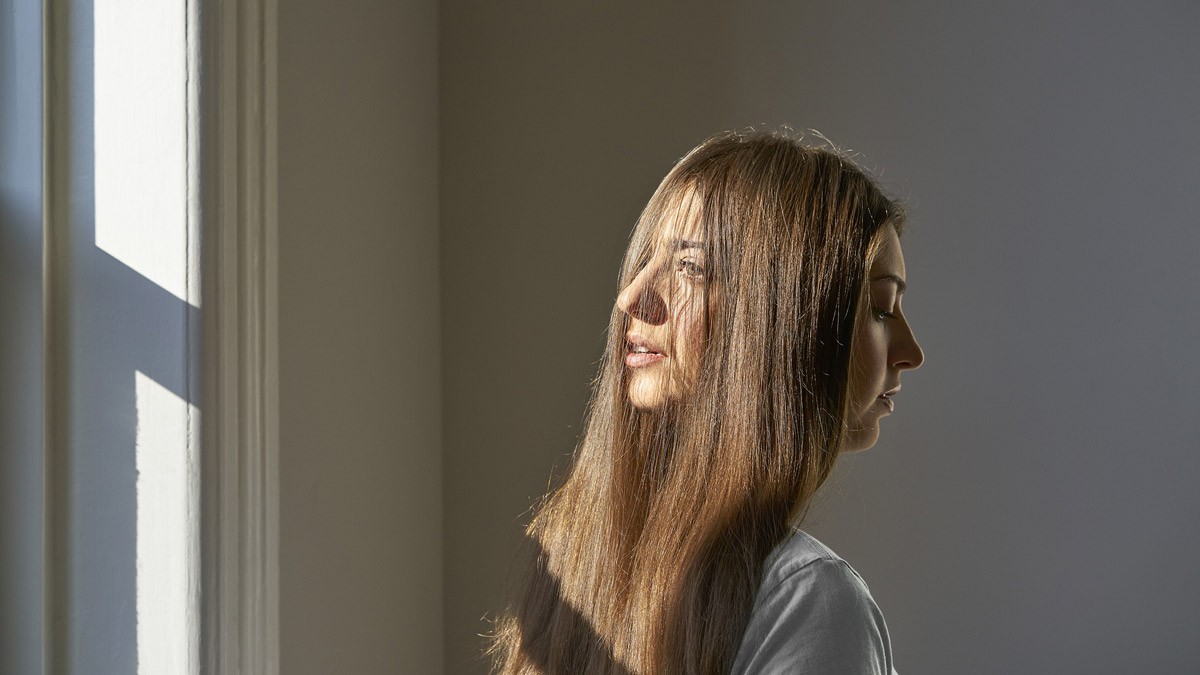 Romain Laurent started making portrait-based GIFs as a way to produce work outside his commercial jobs, a spontaneous project that would encourage him to produce consistently for himself rather than clients. Each GIF is simple in its concept—a snap of the finger, a twist of the hand—yet is elegant in its composition of muted colors and subjects often centered squarely in the frame. Although GIFs often incorporate the whole subject, Laurent’s work highlights one or two specific movements, isolating gestures rather than animating the whole image.