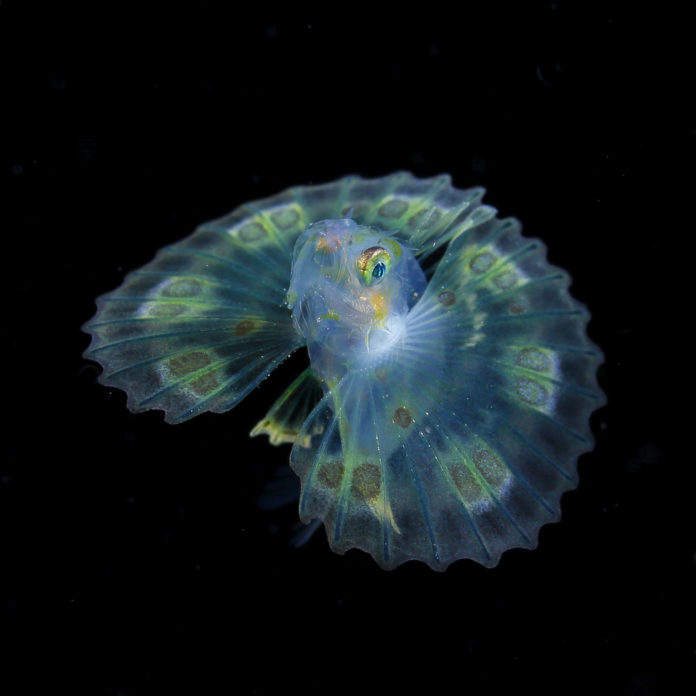 Japanese marine life photographer Ryo Minemizu focuses his lens on some of the tiniest and most abundant life forms in our oceans. His series Phenomenons explores the diverse beauty and extravagant colors of plankton, and is shot amongst the dark waters of the Osezaki sea near Mount Fuji and other coasts around Japan, the Philippines and Maldives. To capture the small creatures Minemizu sets his shutter speed to just a fraction of a second, while ensuring that his own movements don’t disturb the surrounding organisms.

“Plankton symbolize how precious life is by their tiny existence,” he explains. “I wanted other people to see them as they are in the sea, so it was my motivation from the beginning to shoot plankton underwater, which is quite a challenge. Most plankton are small, and their movements are hard to predict.”

His solo exhibition Jewels in the Night Sea begins a three-city tour at Canon Gallery in Ginza, Tokyo from August 20-29, 2018. It will then move to Cannon galleries in Nagoya and Osaka from September 6-12 and September 20-26, 2018. You can see more of Minemizu’s underwater photography on Instagramand Twitter Select prints from his Phenomenons series are available in his online shop. (via This Isn’t Happiness) 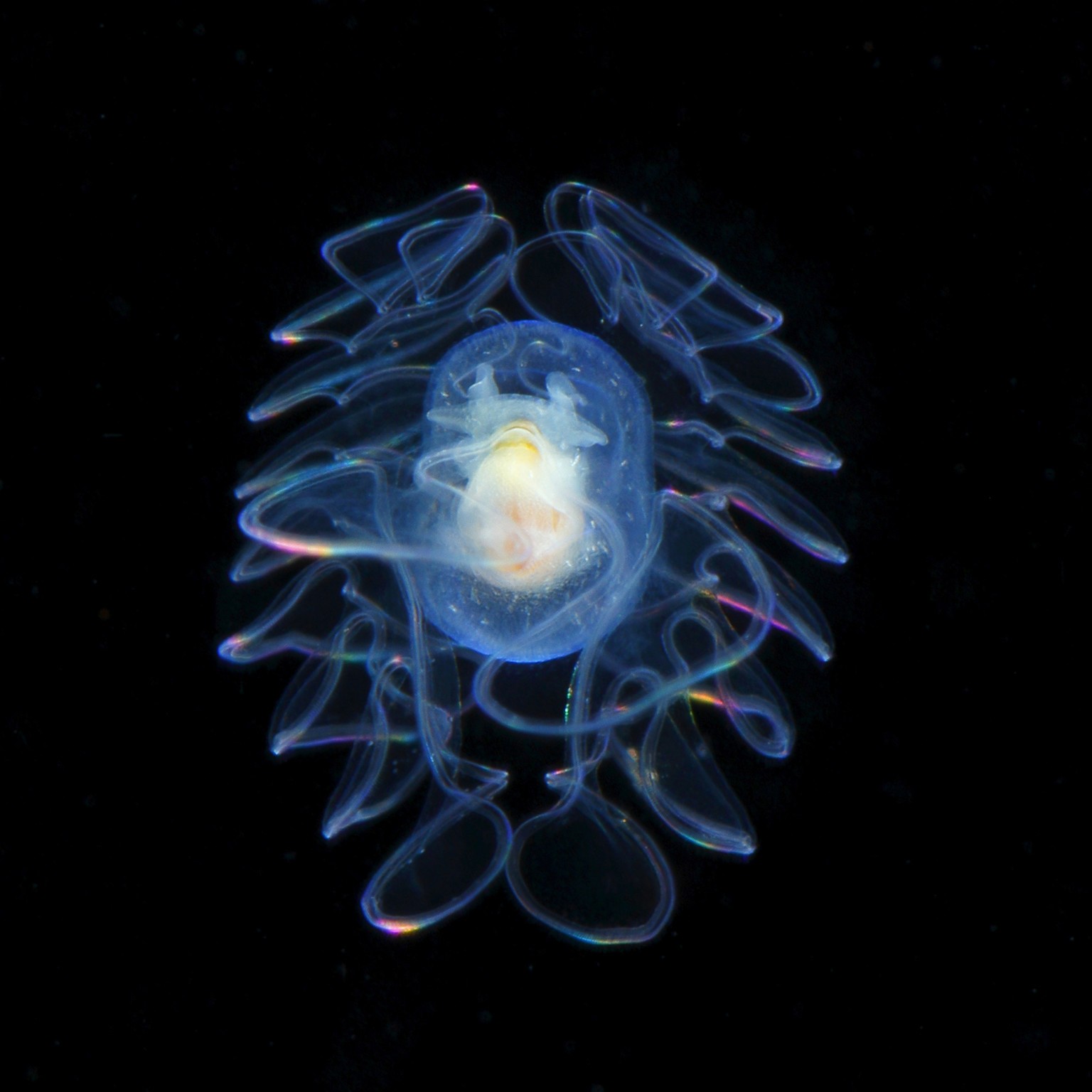 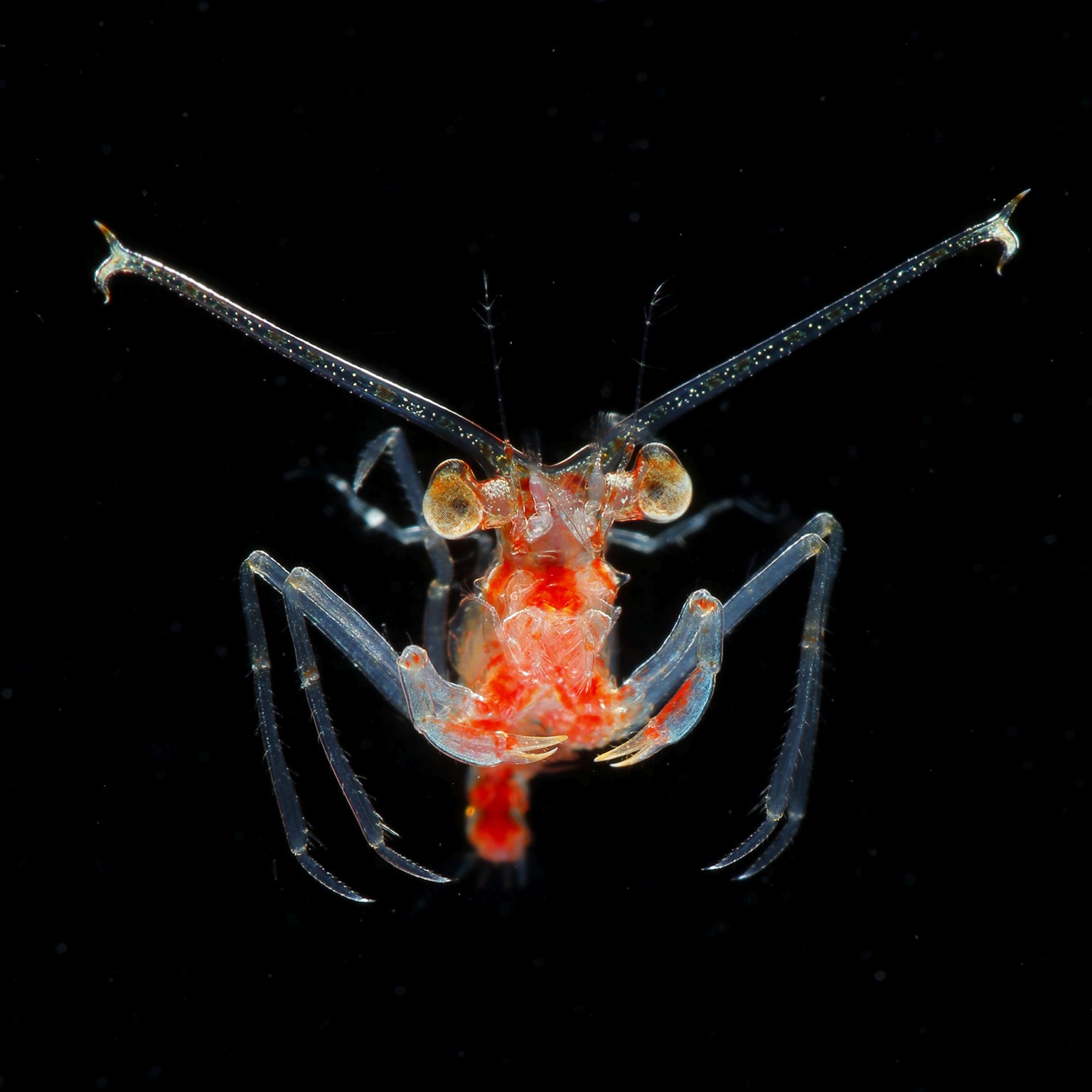 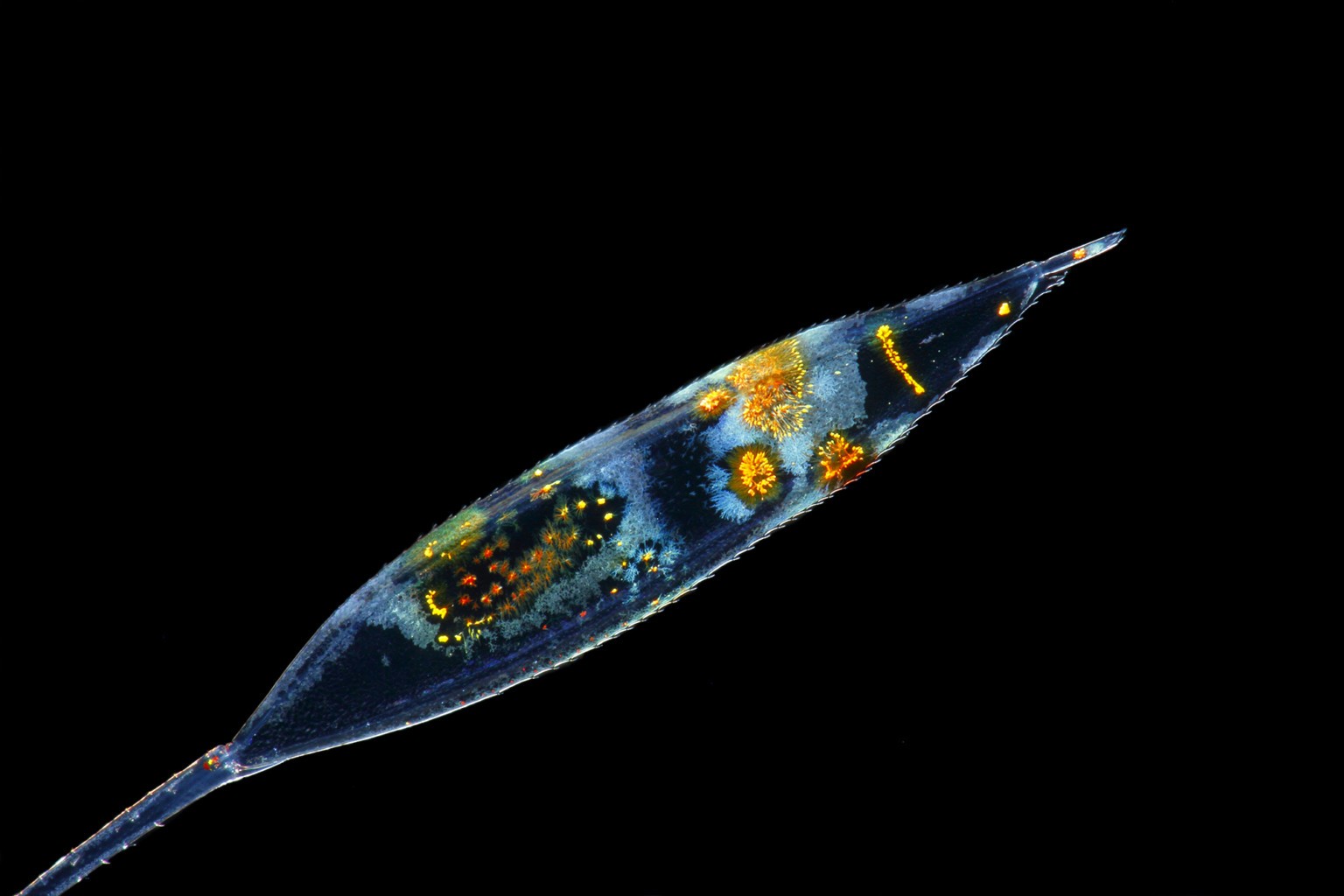 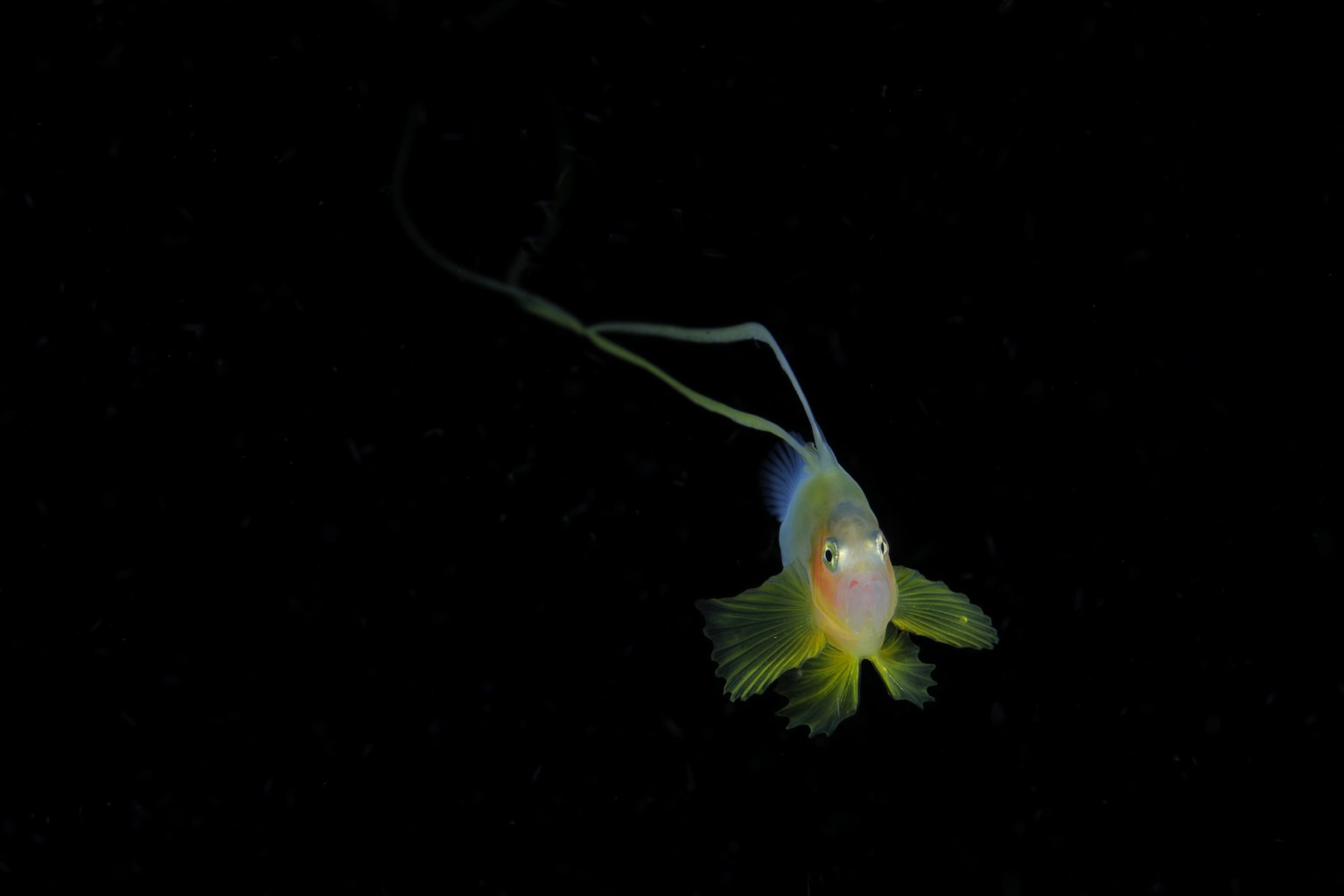