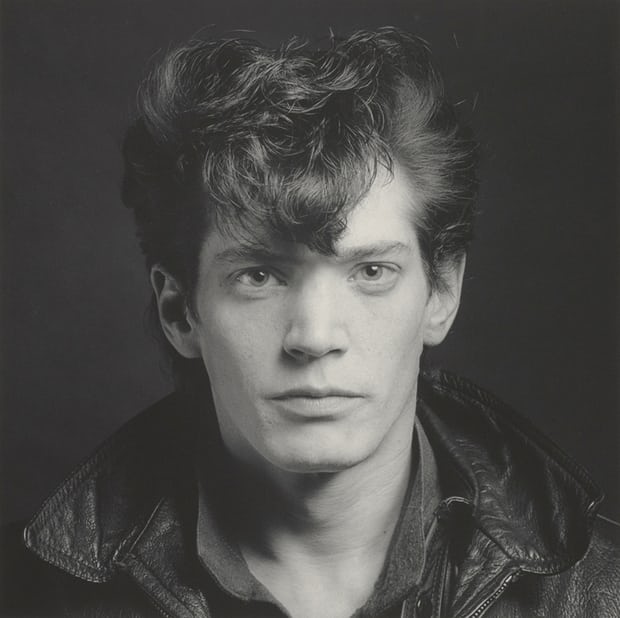 In the famed summer of 1967, when Jimi Hendrix set fire to his guitar in Monterey and China exploded the H-bomb, Robert Mapplethorpe met Patti Smith at the ornate headquarters of Scribner’s bookstore in midtown Manhattan. Soon they became inseparable and determined to succeed as artists, Mapplethorpe as a photographer and Smith as a Rimbaud-inspired rock’n’roller. They sought to embed themselves in the netherworld of downtown New York, skulking the doors of nightclubs such as Max’s Kansas City, frequented by Andy Warhol’s inner circle of artists, drag queens, socialites and coke fiends. 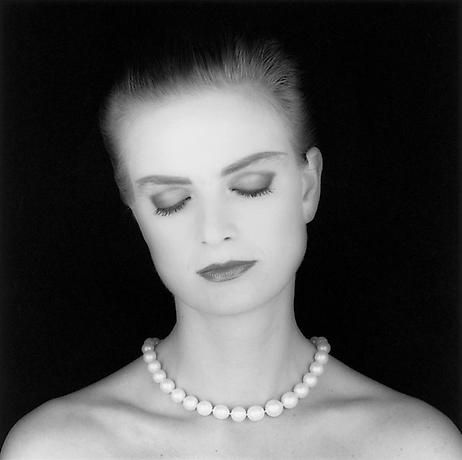 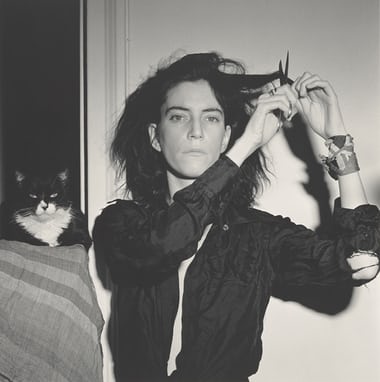 Also before the lens are a motley crew of actors, artists, lovers and patrons, among them Isabella Rossellini, Deborah Harry, David Hockney, Princess Gloria and the inimitable Cookie Mueller. Each of the black-and-white portraits are theatrically austere, as though plucked from glossy Vogue spreads and rendered floating on luminous backdrops. 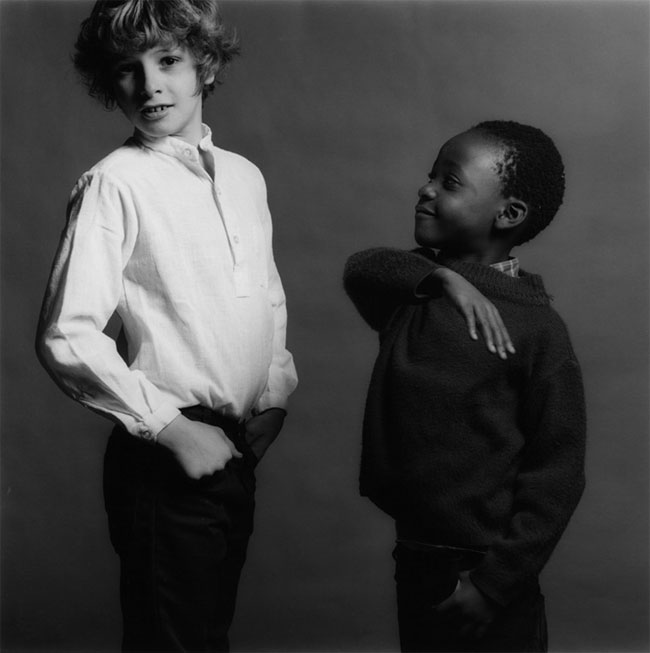 One route to fame was to achieve an infamy of subject matter, and Mapplethorpe’s X Portfolio – a series of graphic photographs documenting sadomasochistic sex acts – was perfect for this. In 1985, the Meese anti-pornography commission had been set up and Republican politicians like Alfonse D’Amato and Jesse Helms railed against the National Endowment for the Arts, calling for its elimination. Helms, who the New York Times coined the “Senate’s most persistent yahoo” when it came to questions of moral decency, brandished a Mapplethorpe image on the Senate floor in 1989, waving it around as though ready to pin the scarlet letter. 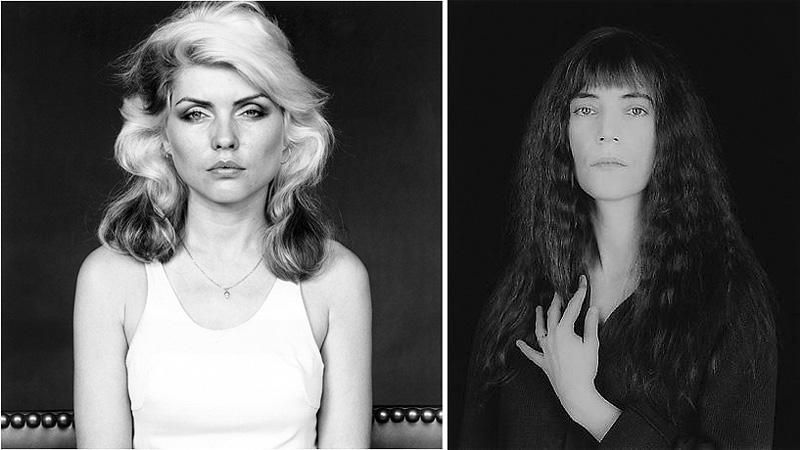 Along with Republican firebrands, Mapplethorpe’s work drew the ire of a local Cincinnati group called Citizens for Community Values, who tried to block an exhibition of the artist’s work with such vehemence that the director of the gallery showing it was charged with obscenity. The gallery director was acquitted by a jury the year after Mapplethorpe died from Aids-related complications, the ruling essentially confirming widespread approval of Mapplethorpe’s work. 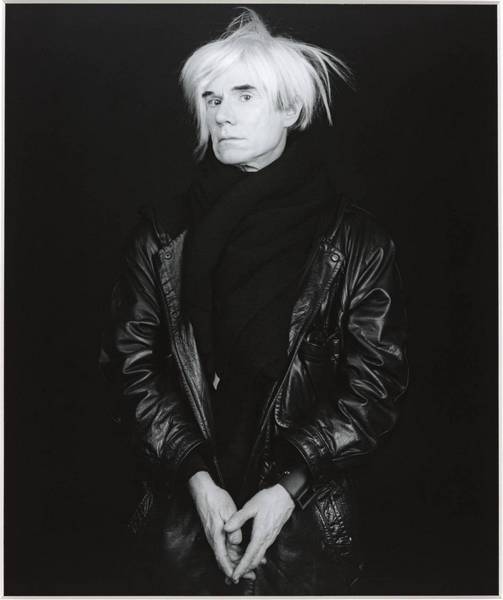 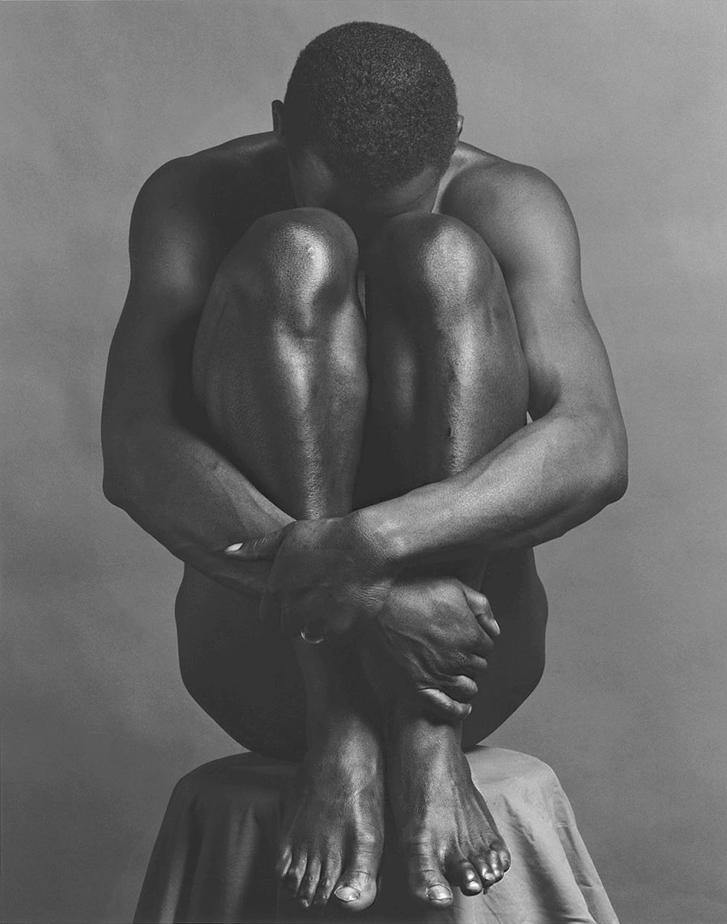 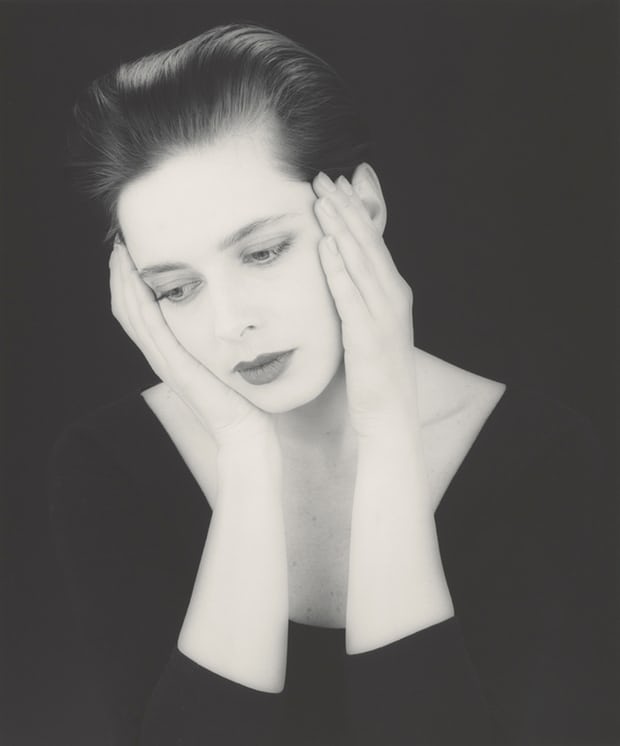 Even in Mapplethorpe’s heyday, being an artist meant residing on the fringe of mainstream society, and to keep up one’s spirit in the face of this, it was important to have like-minded people around. This community also provided a source of support in times of uncertainty.