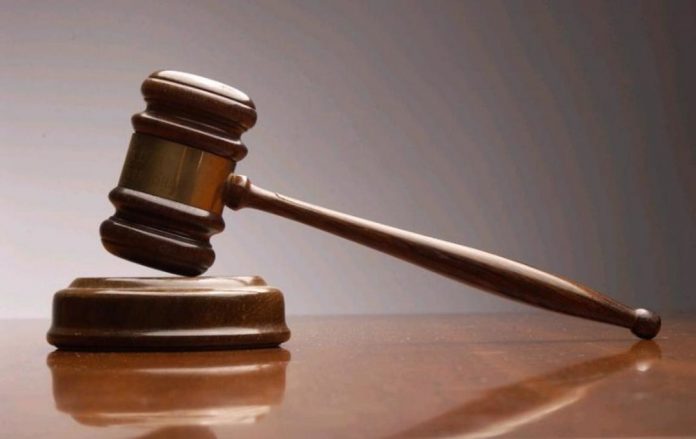 What does the viewer expect to see on the most expensive photograph sold at a prestigious auction? Seemingly familiar plots, ordinary people, classical techniques. But well-known collectors and casual bidders are ready to shell out fabulous sums for pictures that in everyday life go unnoticed by the layman.

In December 2014, Australian photographer Peter Lik put up for auction several shots of nature and raised $ 10 million for the set. One of the photos was sold for 6.5 million. The picture shows a non-standard image of Canyon Antelope in northern Arizona. In the center of the plot, there is a sheaf of sunlight breaking through the thick walls of the grotto.

German photography master Andreas Gursky prefers to work with a bright palette. How else can you display all the beauty of nature? In 1999, Andreas presented six large-scale photographs of the Rhine River to the public. In November 2011, one of the photos, titled Rhine II, was sold to an unknown collector at Christie’s auction for 4.3 million.

Did you recognize Brooke Shields in this ten-year-old girl? She was photographed by Harry Gross back in 1975 for Sugar & Spice magazine, and a few years later, the artist and photographer Richard Prince reshoot it and sold it for 3.9 million. A naked teenager is standing in a rich bathroom and boldly looks into the lens. This is a direct allusion to premature sexuality, emancipation, and love of money. The picture has been exhibited many times in New York, Brussels, Paris, and other cities of the world.

Collage for Her Majesty

In 1970, British artists Gilbert and George went into long and unrestrained drunkenness on the occasion of a successful tour in the United States and decided to mark the end of the binge by participating in a photo session for Living Sculptures. The photo collage depicting a short segment of the lives of drunken artists was bought by a collector for 3.7 million.

It is worth talking about the works of Cindy Sherman. The American photographer takes staged shots that mimic the shots of their films. The artist herself is captured in the works but in different images. They are so banal that it seems to the viewer that this is a frame from an old and favorite movie. In November 2014, Christie’s auctioned off Stills from Unnamed Films for $ 6.773 million.