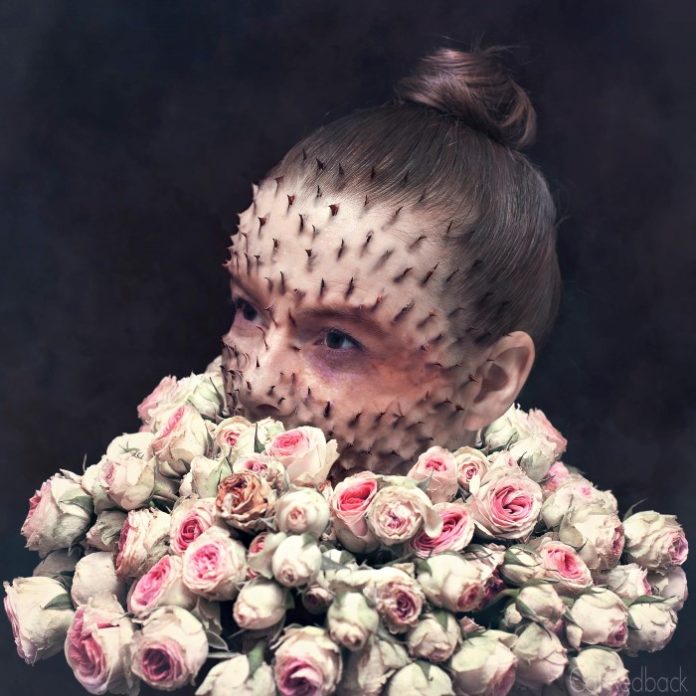 Cal Redback is a photographer and digital manipulator from Paris, France. Known for creating shocking, funny or disturbing photo manipulations. In his latest photo project “Treebeard” Cal Redback, he redefines the idea of “human nature” by uniting people and plants.

This surreal series of photographs is an allegory and a symbol of the fact that man is part of nature, where he, that is a man, is not a separate detail of the mechanism called nature, but an important part of this complex design. Plants are full-blooded relatives of a person, his sisters, and brothers. If guided by the theory of evolution, according to which the only ancient microbe is the ancestor of all living organisms on Earth, the plants are our direct ancestors, and the representatives of the human race, plant relatives, evolved and forgot about their belonging to the surrounding world. Currently, Cal Ridback lives and works in Paris. 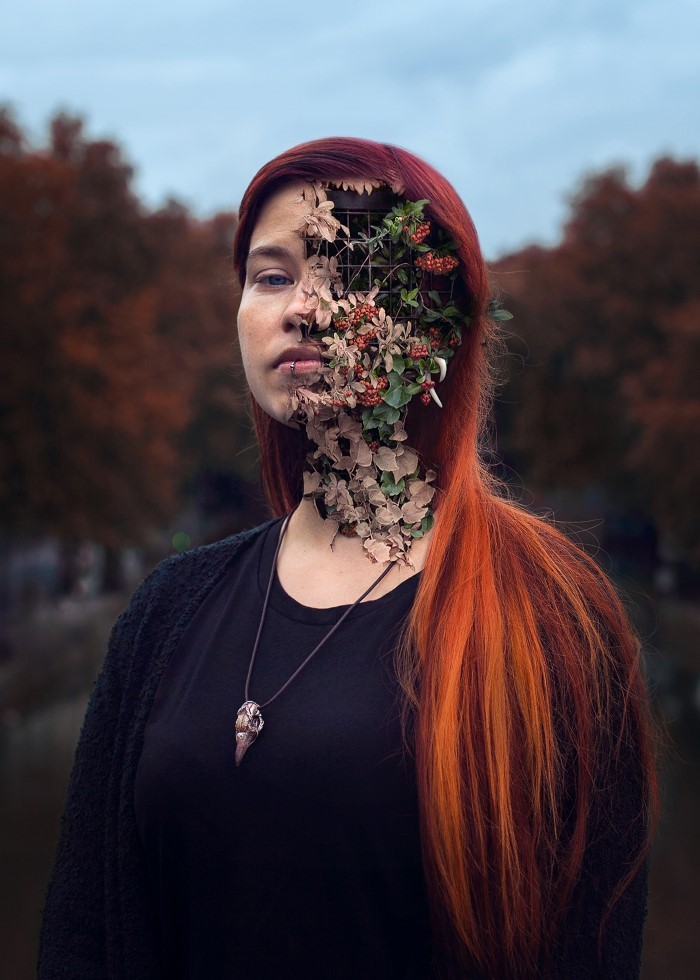 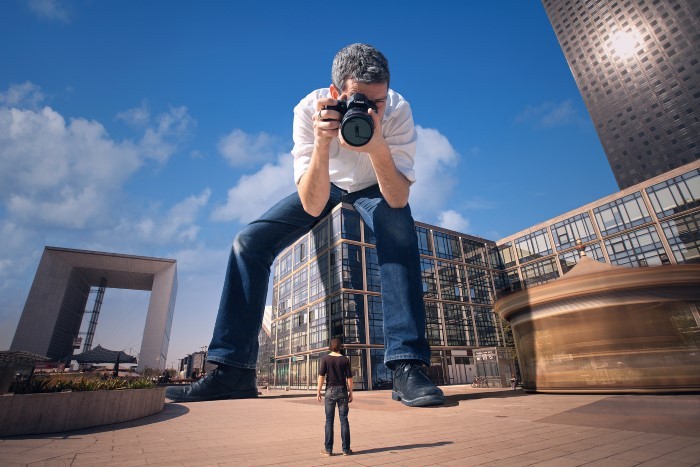 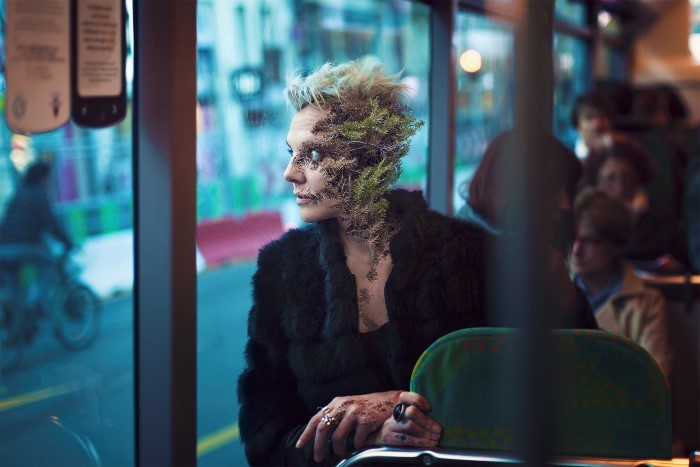 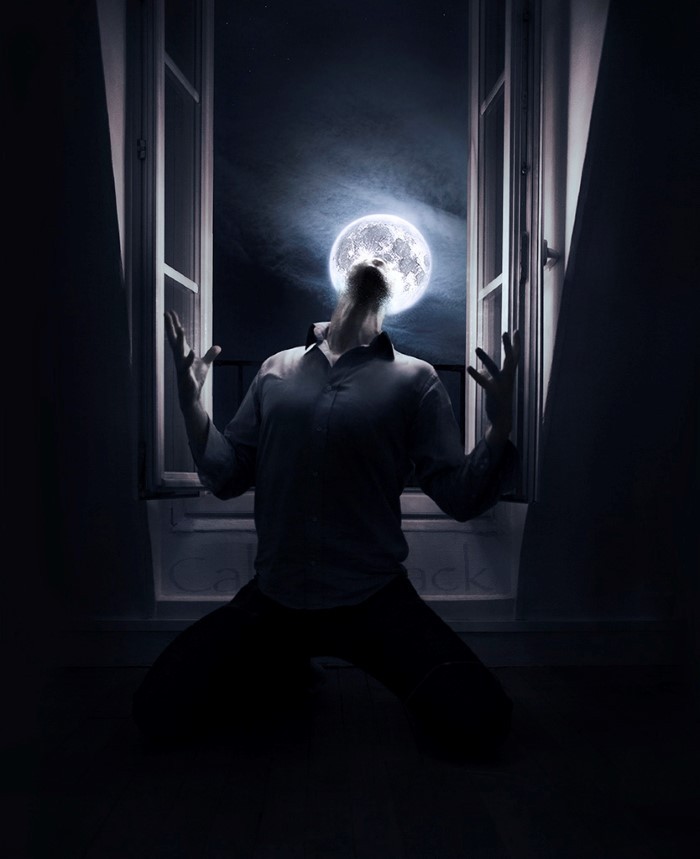 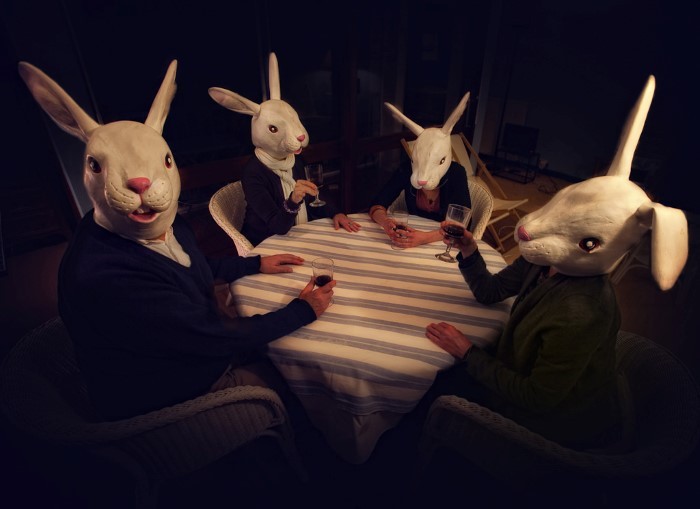 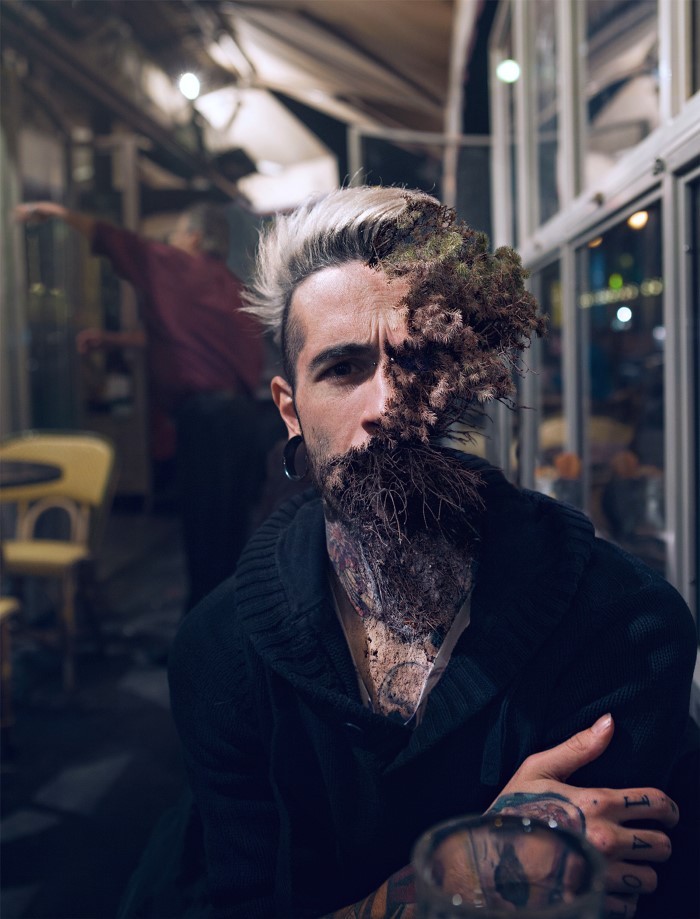 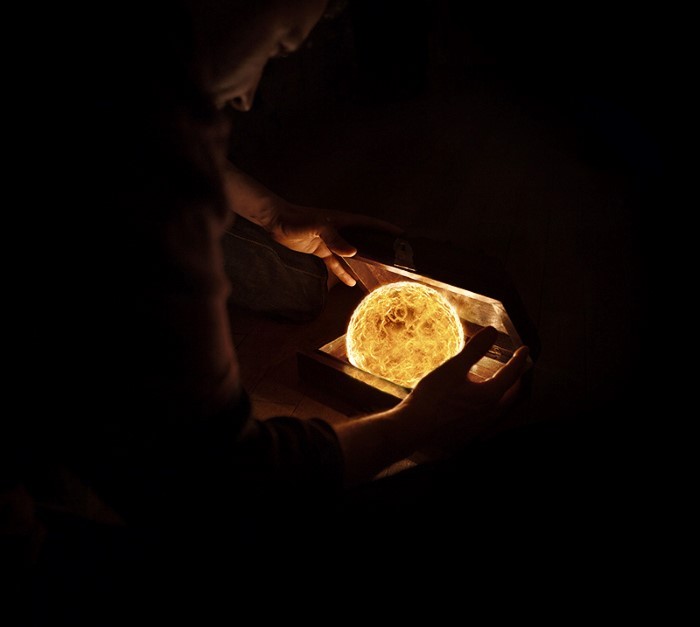 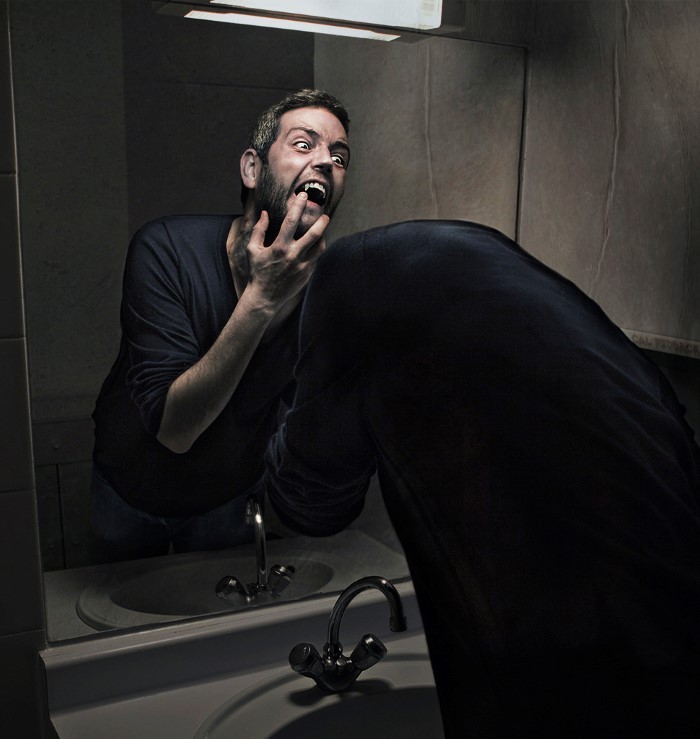 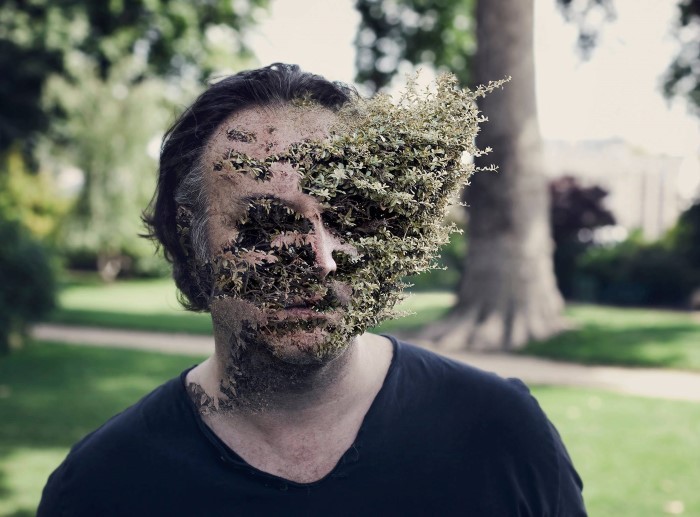 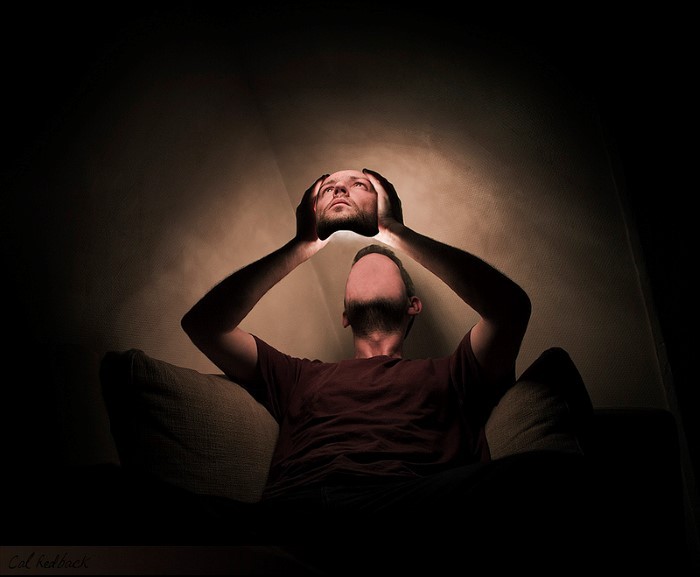 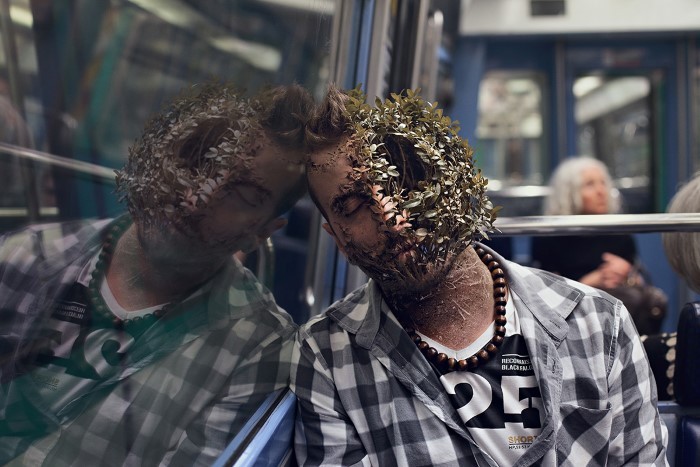 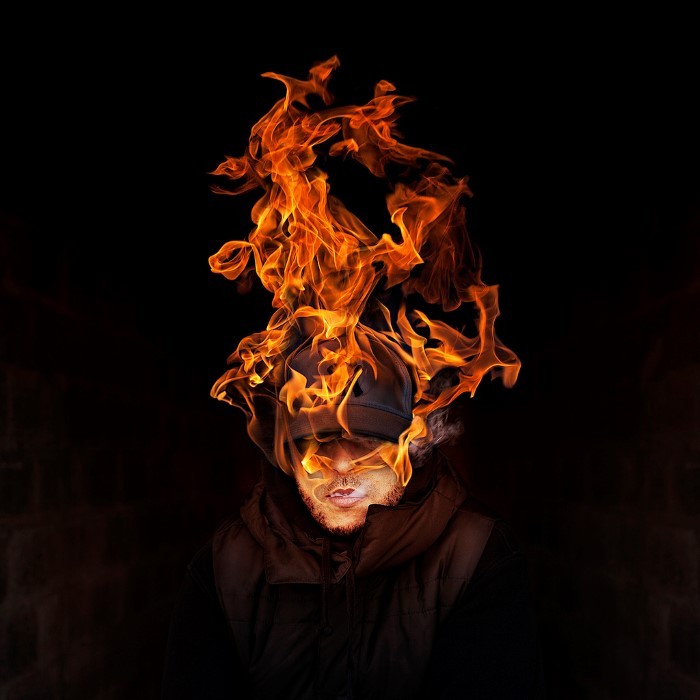 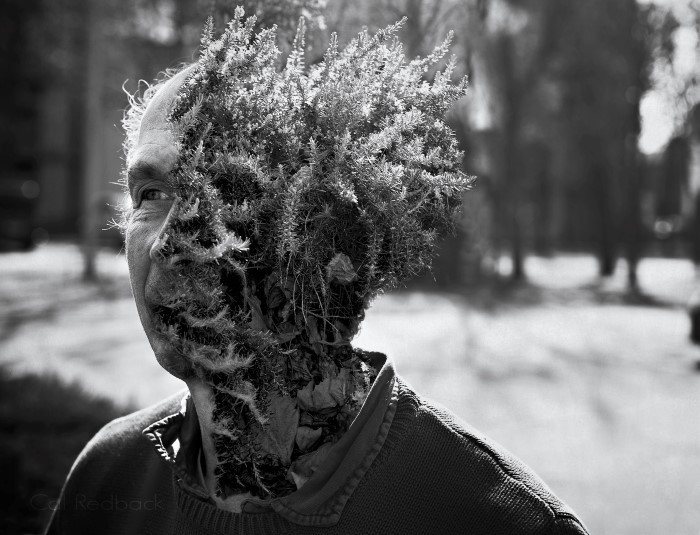