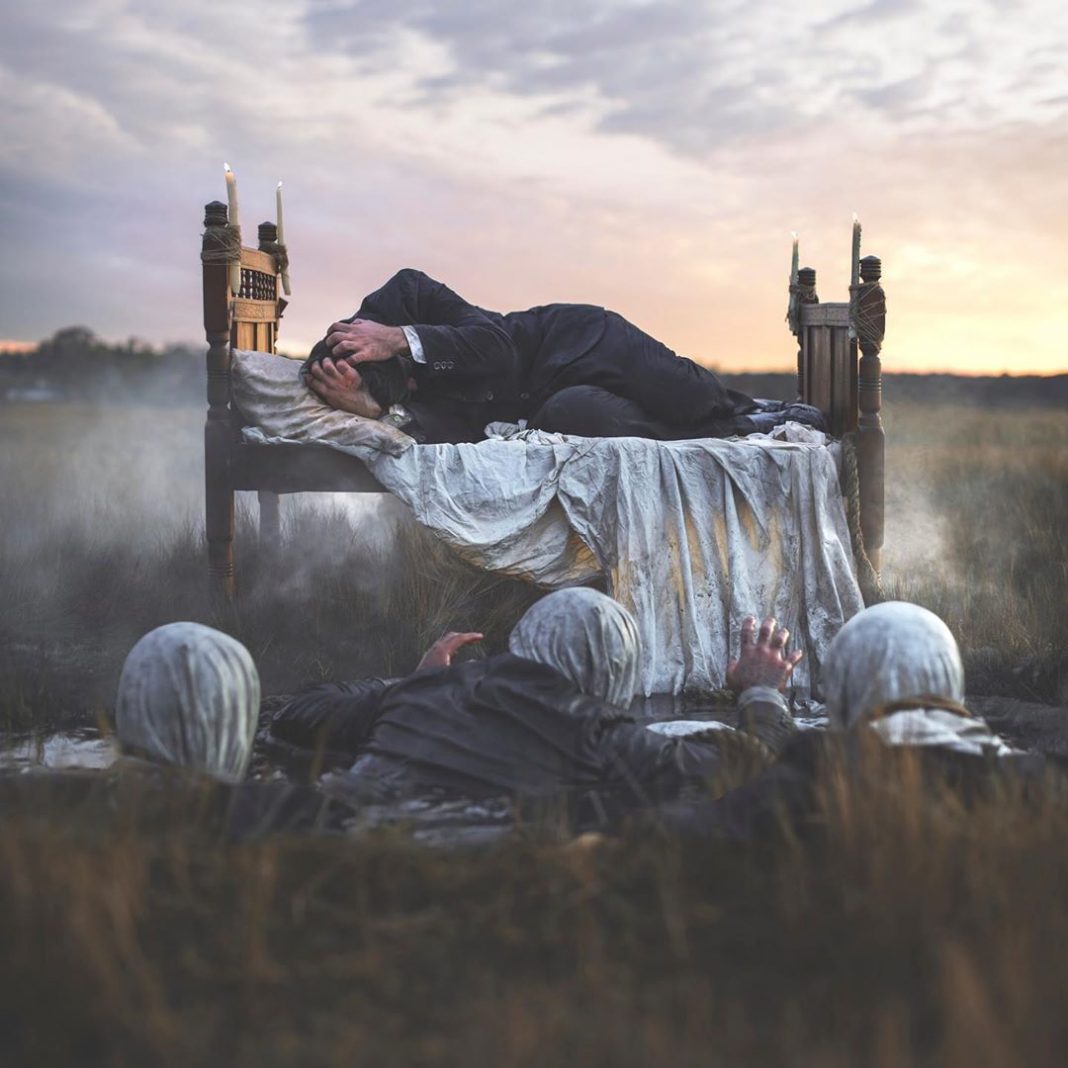 Creativity helps people not only to discover talents but also to cope with their fears. For example, American photographer Nicolas Bruno has turned his sleep paralysis into surrealistic images, where he reproduces the plots of his frightening hallucinations. According to the photographer, it helps him to live through these horrors, because in reality he can influence the situation somehow, while in case of sleep paralysis he is helpless.

Nicolas Bruno is a photographer who turns his sleep paralysis into inspiration.

Nicolas is now 26 years old, and he’s been suffering from sleeping paralysis since he was 15.

Usually, this condition comes when a person falls asleep or wakes up. The body is still or is already in a sleepy condition, but the brain is active, so the person cannot move, but can already understand that he is not sleeping. At this time, dreams can appear similar to hallucinations – it may seem that there is someone else in the room, and most often it causes frightening and scary feelings. Sleep paralysis lasts from a few seconds to minutes, but this time is enough to fully feel the trouble of this situation.

Generally, people have sleep paralysis several times in their lives, but for Nicolas, it has become a regular companion. 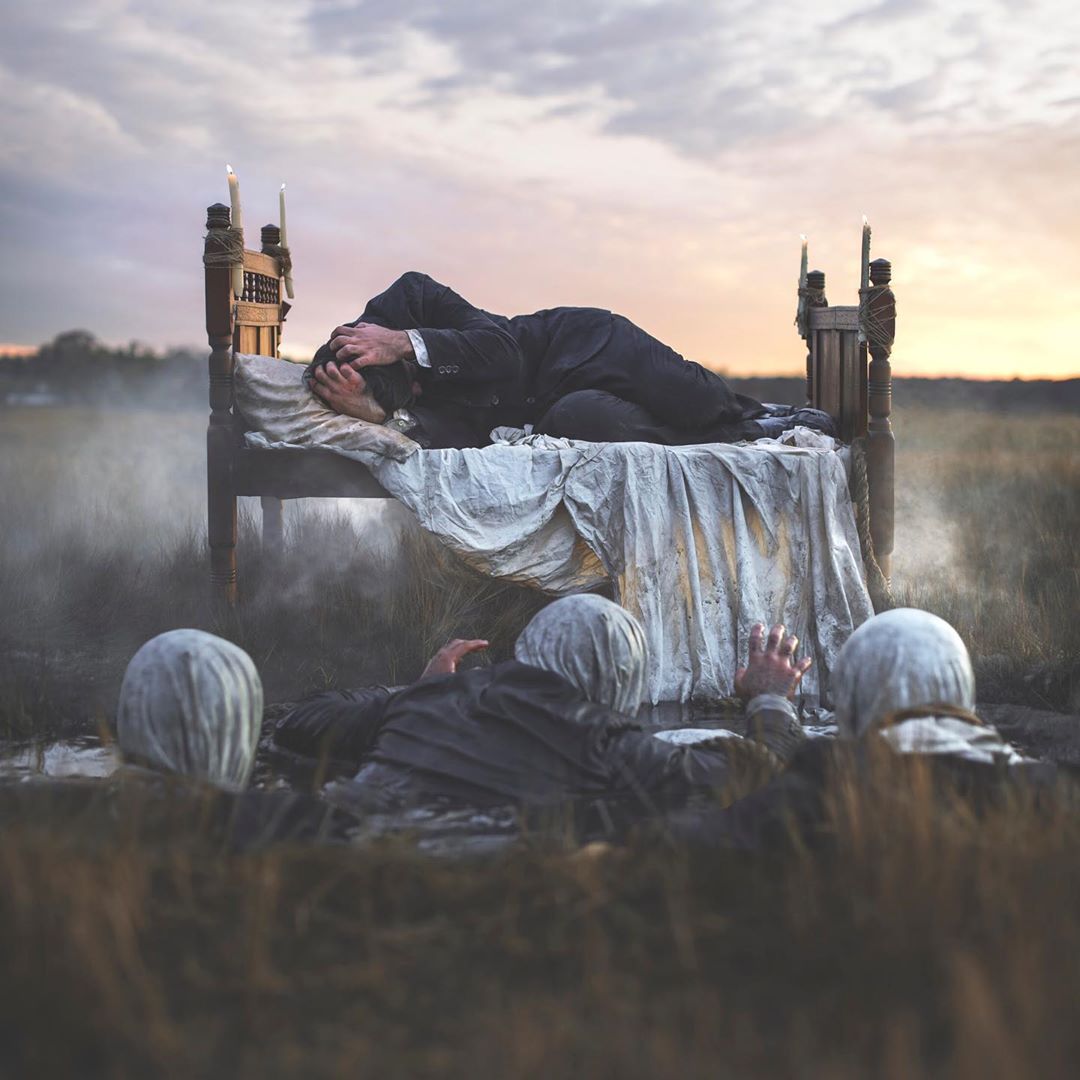 ‘I had frightening hallucinations, I was very scared: faceless figures, touches of ghostly hands that erased the reality around me – all this happened while I was completely paralyzed and at the same time I was not sleeping’.

Nicolas decided not to be afraid of this condition and made it the basis for his photographs. 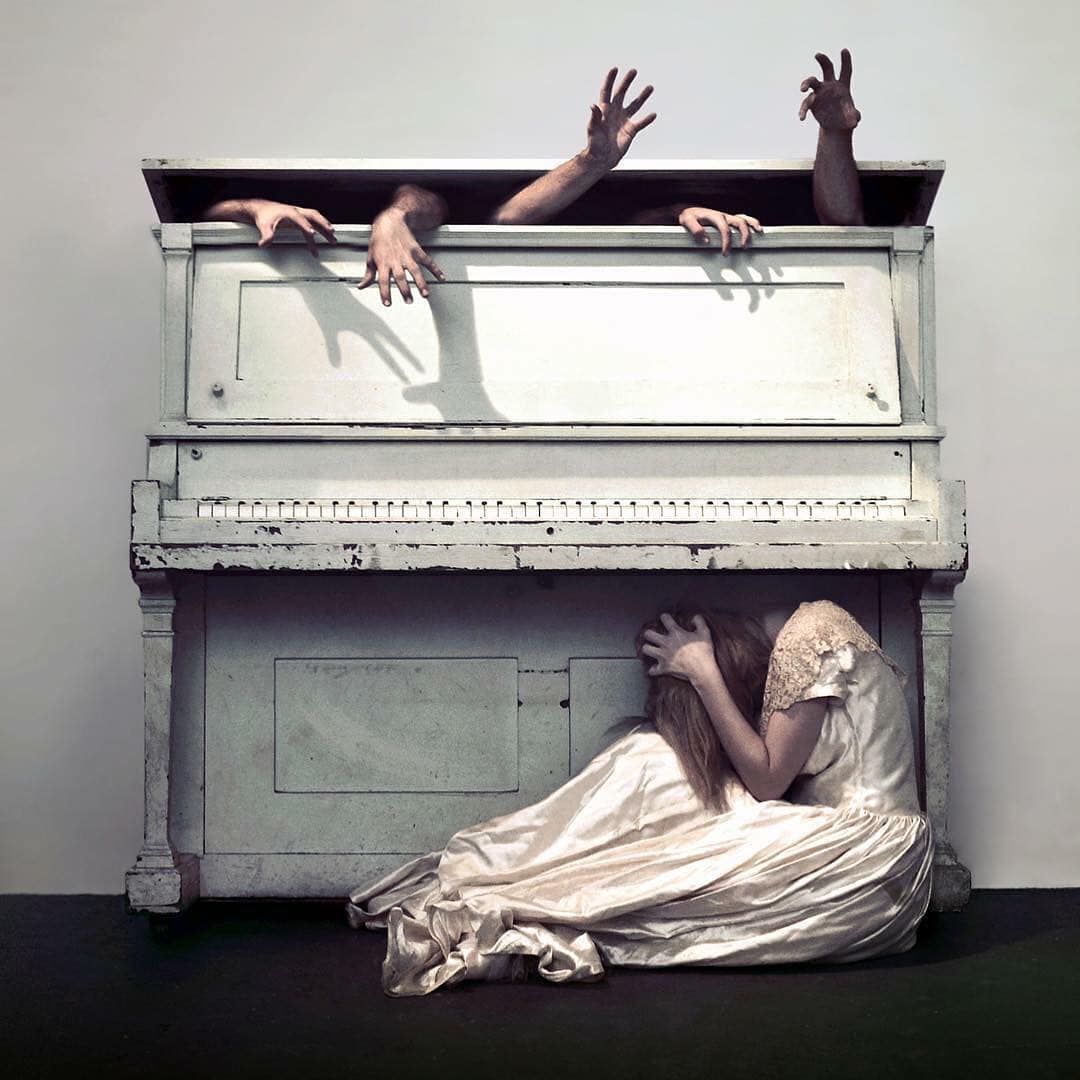 In artworks, Nicolas is once again experiencing scenarios of sleep paralysis. 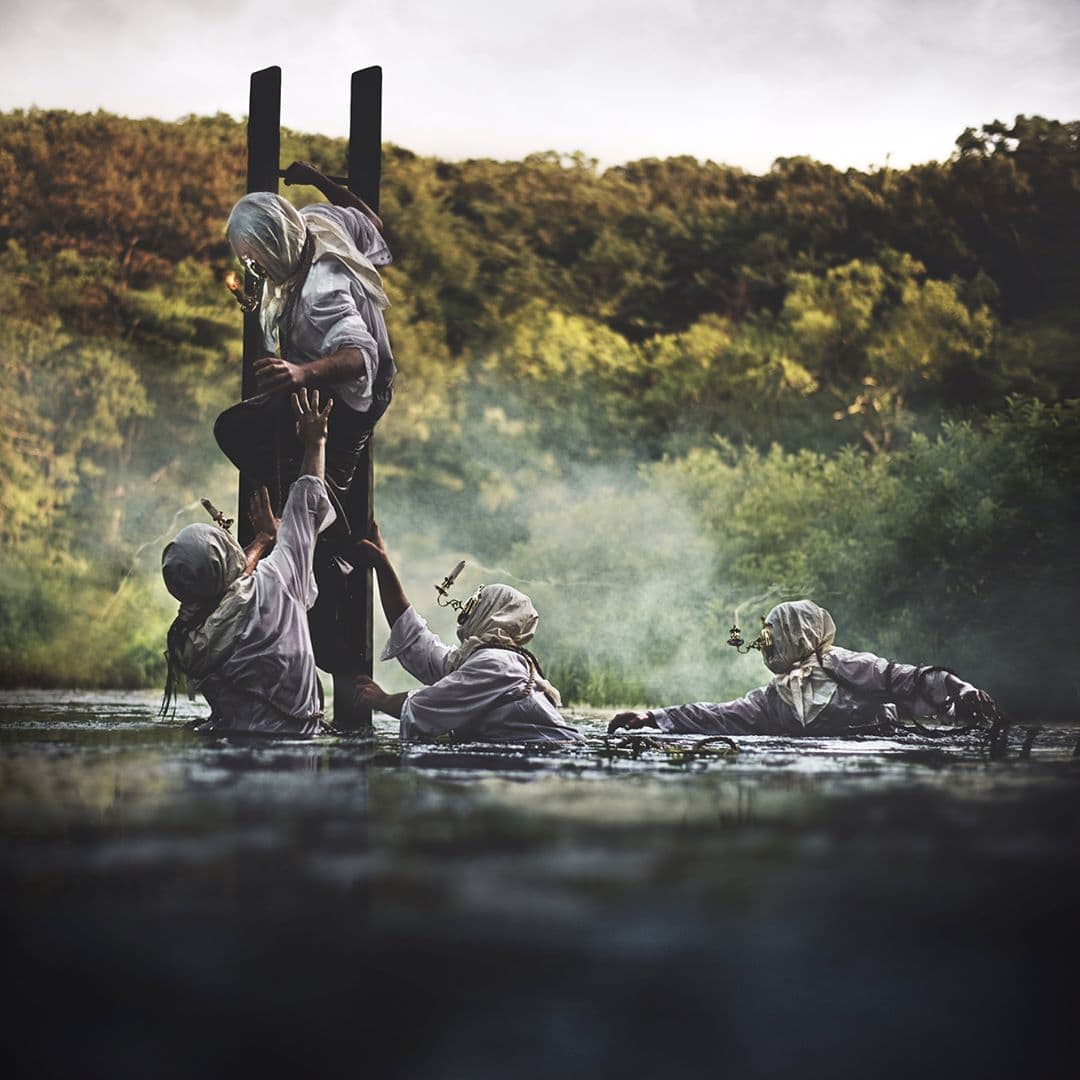 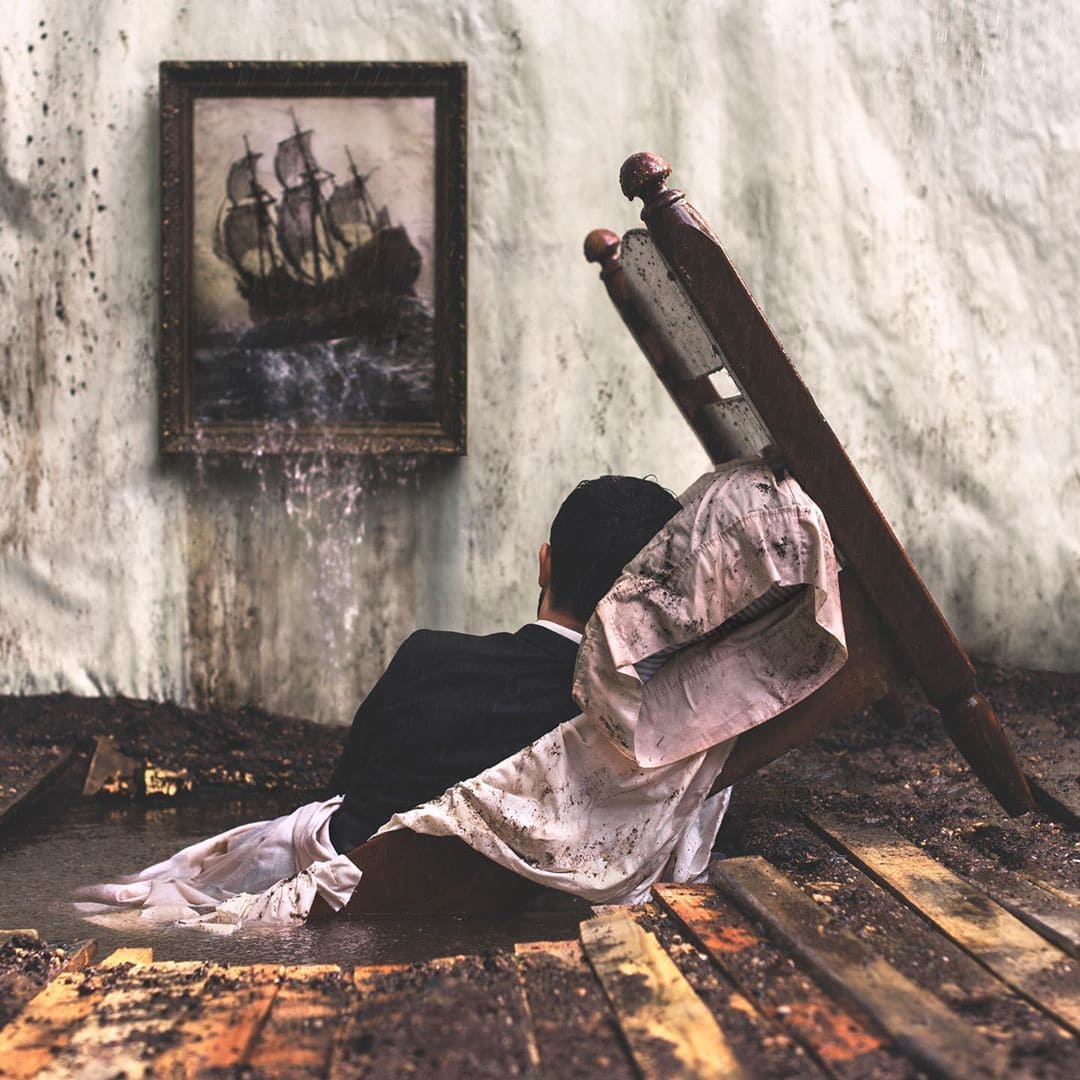 With the help of photos, he can control the situation, unlike the reality where he can’t even move. 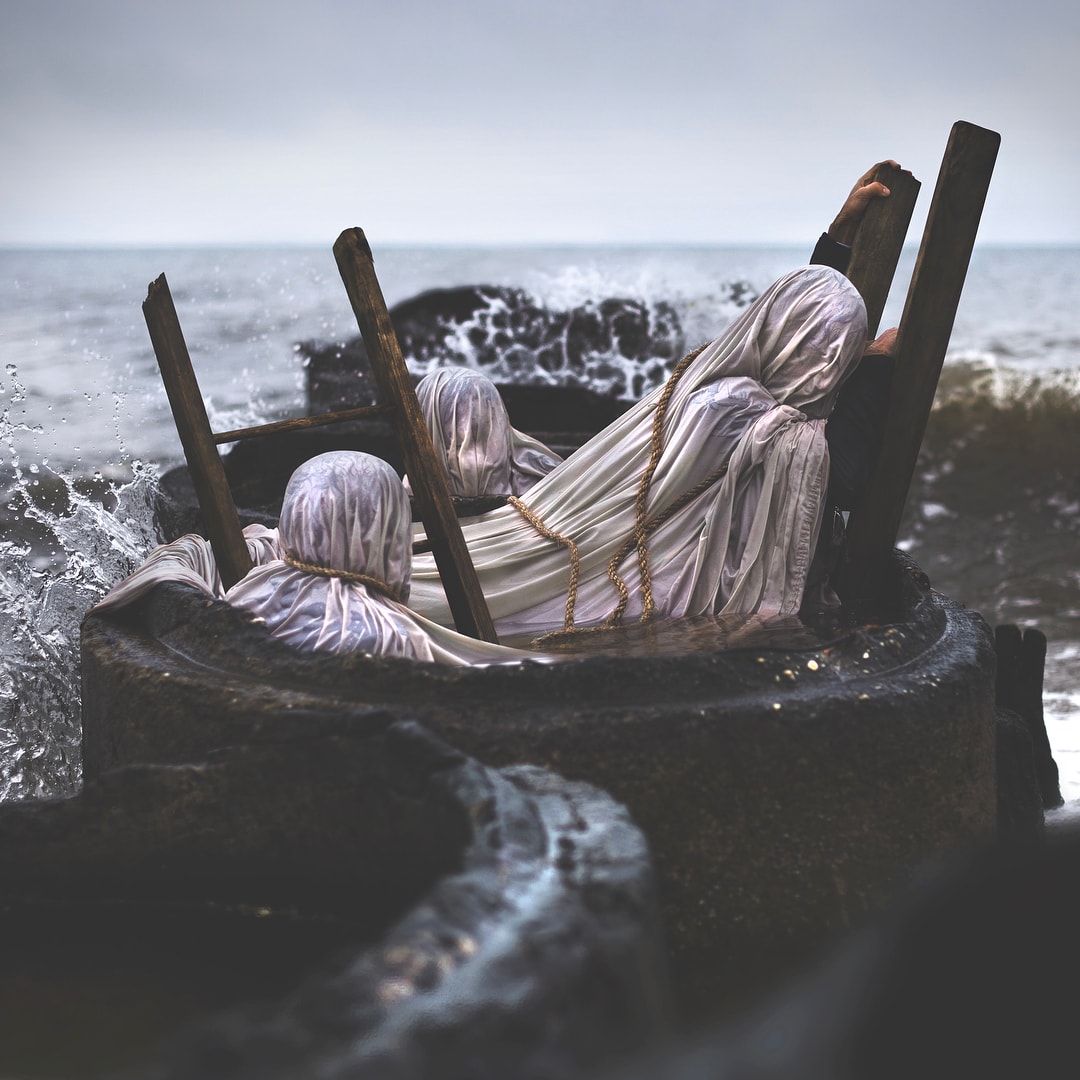 Any attempt to scream or fight back only increases the wave of fear and anxiety that presses on your chest like a bag of cement. The room begins to pulsate, and from different angles faceless figures appear… It seems as if everything is filled with water, and while I’m suffocating, screams sound in my ears.

In his art photos, there are those faceless figures… 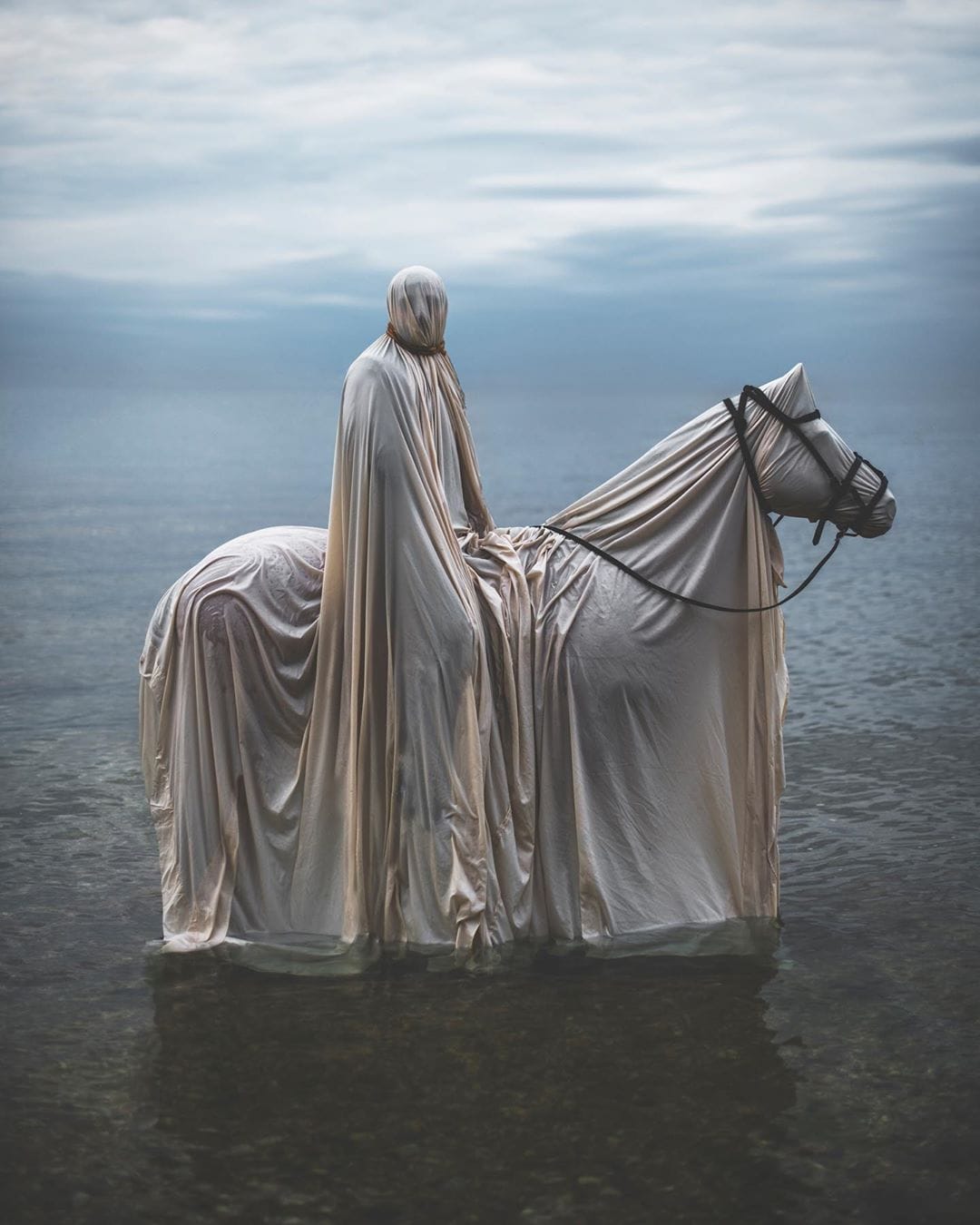 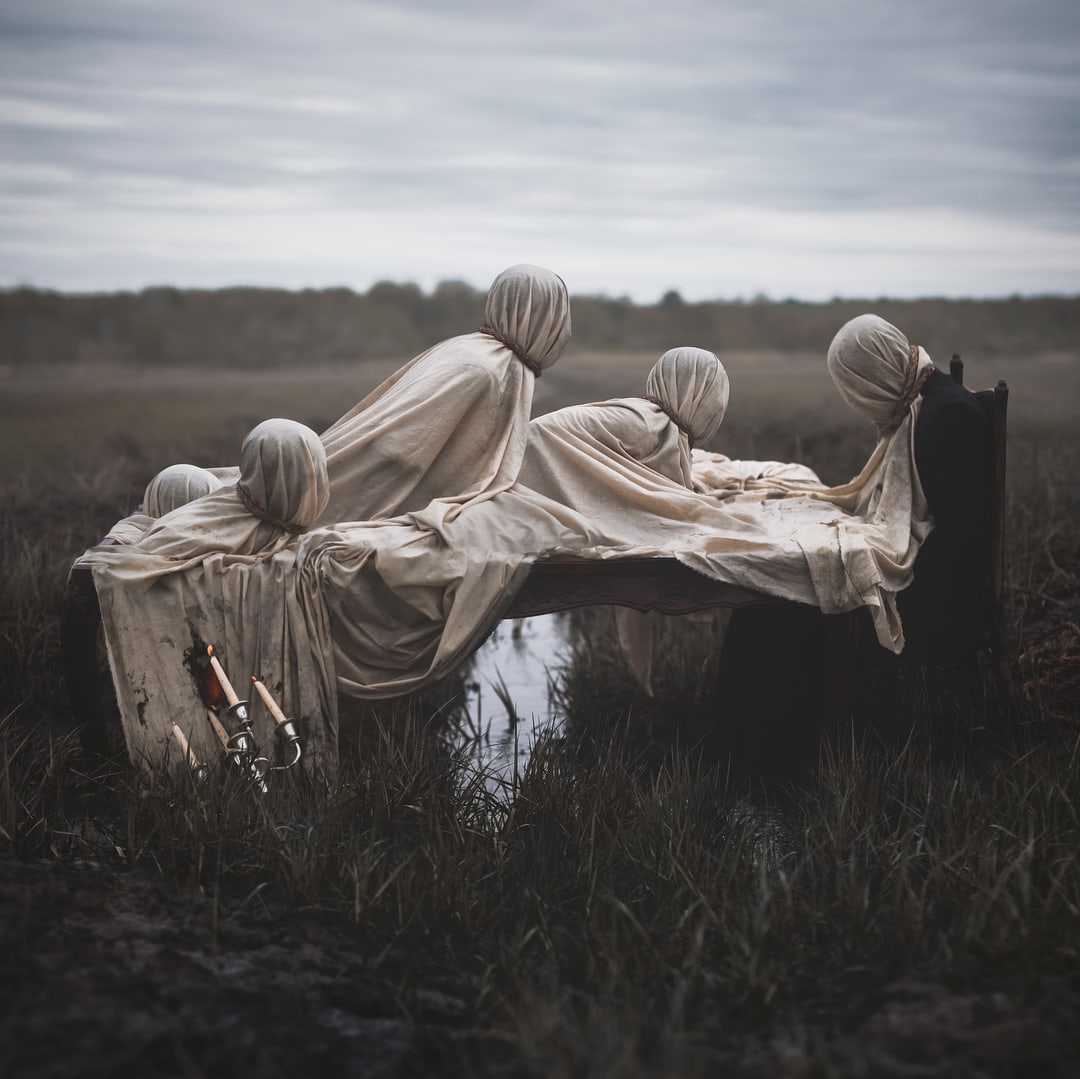 And also stories with water. 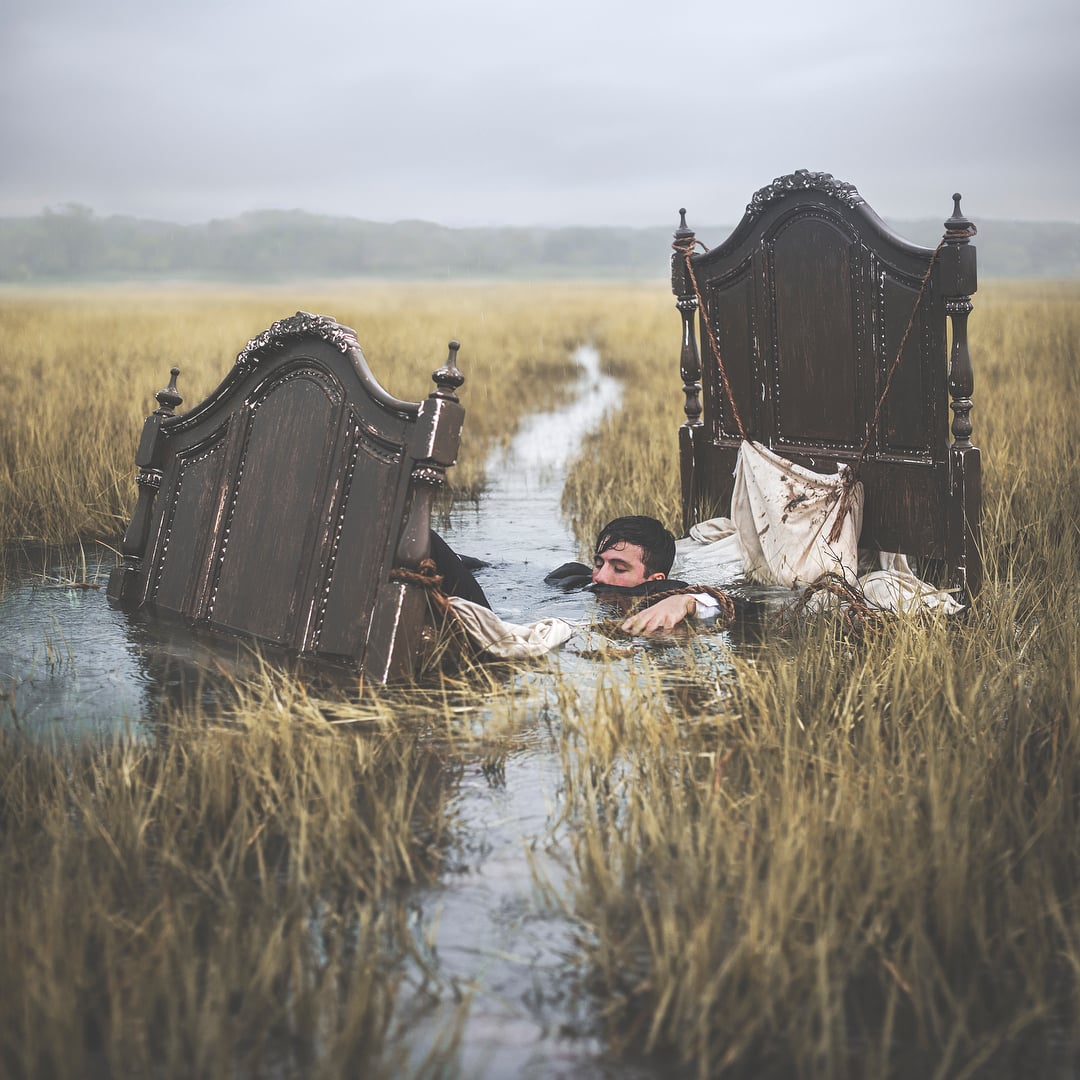 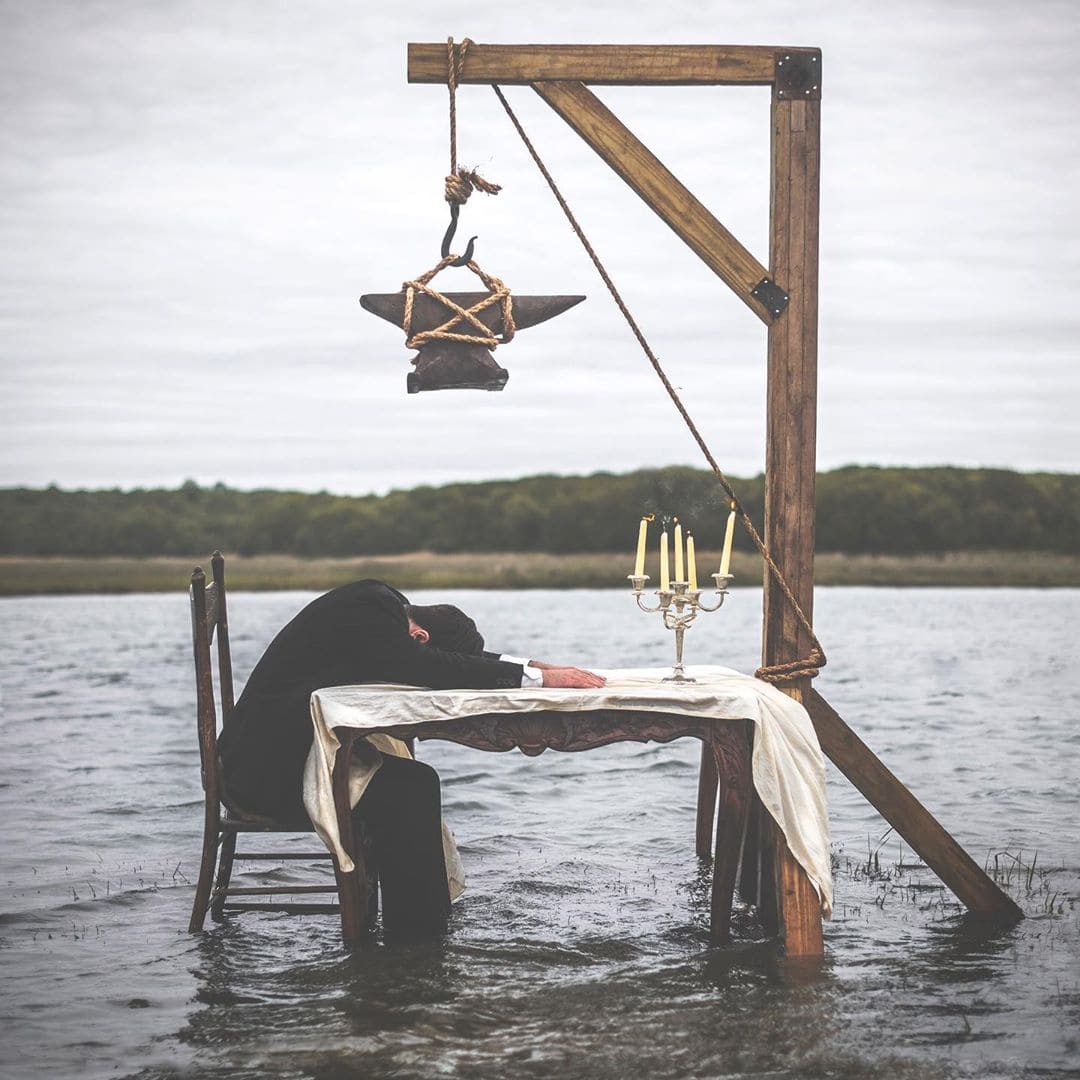 As a result, Nicolas’ photographs are filled with a frightening aesthetic of surrealism. 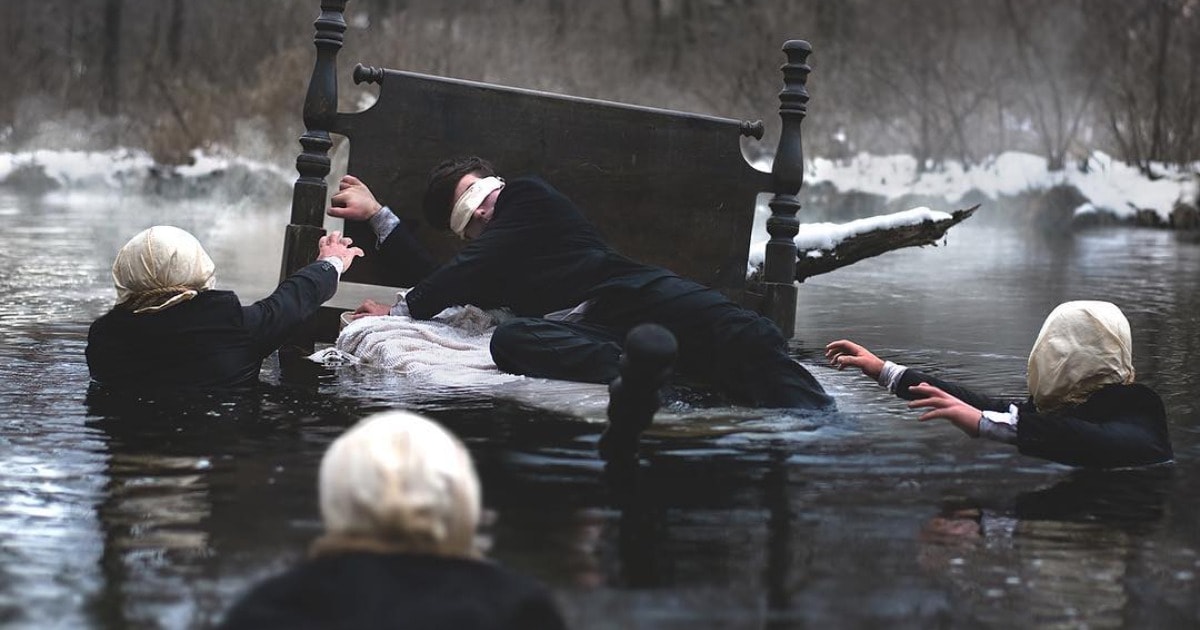 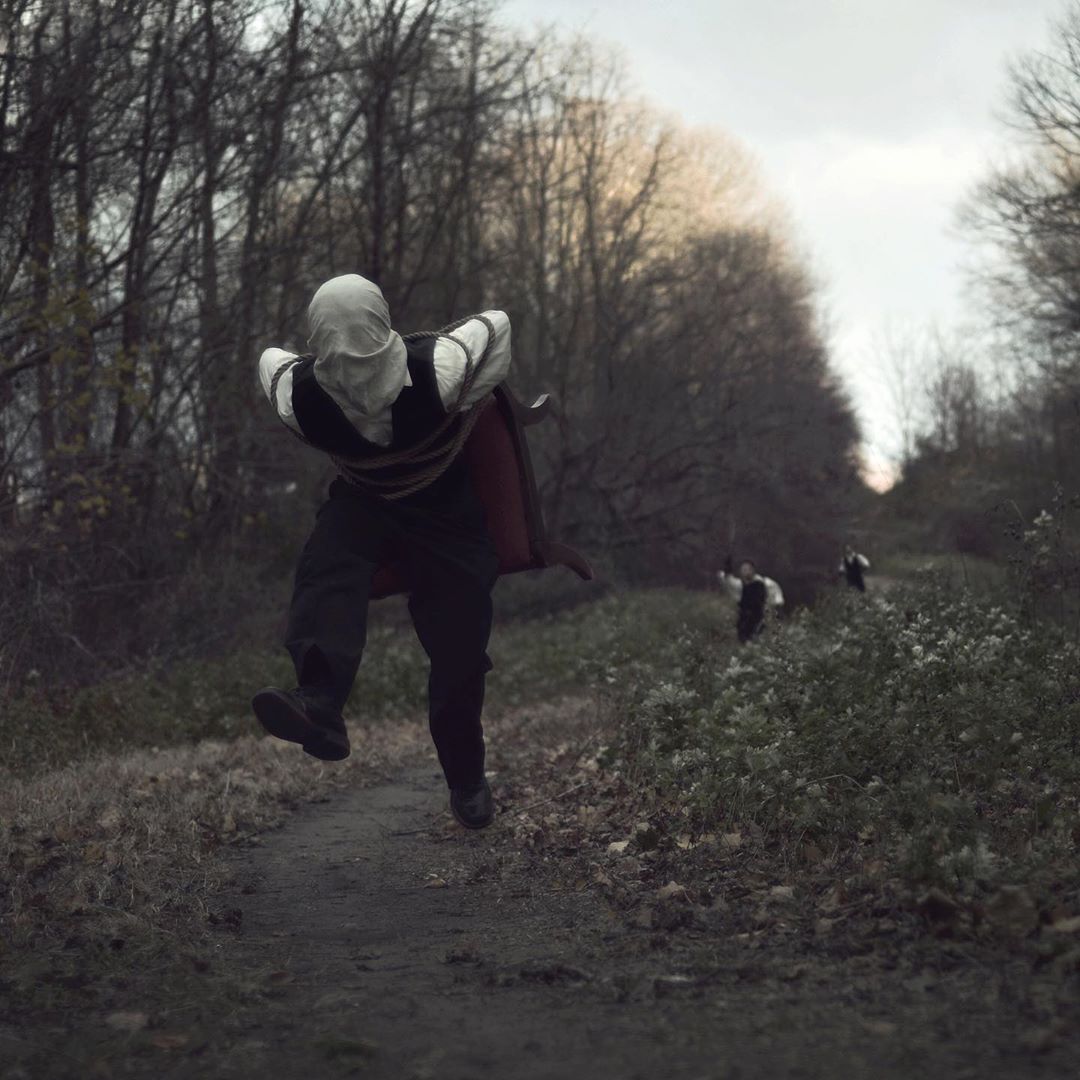 As the photographer told, he is inspired by the works of artists of the 1920s, including Rene Magritte – according to Nicolas, he could also have sleep paralysis.

Nicolas has found his own tool to help him cope with his paralysis – and at the same time to create such atmospheric photographs!

Digitally Explore a 1,000-Year-Old Illustrated Guide to Plants and Their Medical Uses