It so happens that the portraits by Richard Avedon always attracted a lot of attention. His photographs are both simple and complicated works. Most often, the viewer can see that the photos are dominated by an unsightly light background, there is an unobtrusive composition, often the whole picture in black and white tones. But in images it is desirable to look at, to look at each detail. In Avedon’s portraits, the model always comes to the fore in the forefront. The uniqueness of the works by Richard Avedon is that he reveals the inner world of his characters, makes them special. 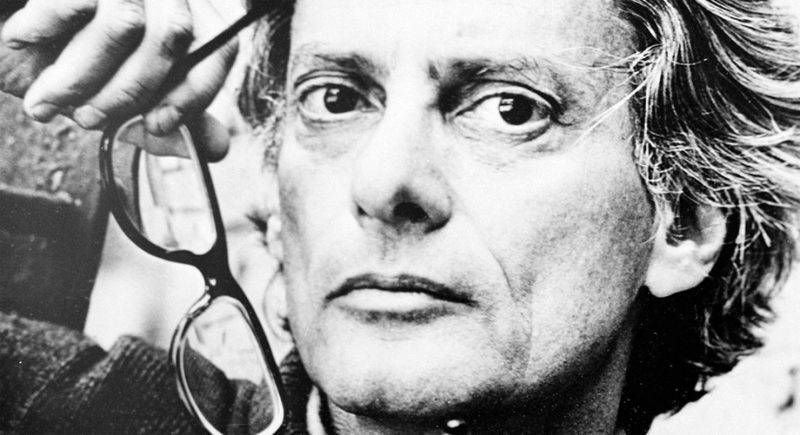 In addition to photography, the future master was fond of literature. It had a strong influence on his life and work. Unfortunately, immediately after school, Richard Avedon failed to realize his potential. He had to start his career by taking photographs of documents for sailors of the American Navy. It was a good starting point for the study of physiognomy (a method of determining the type of personality of a person, his mental qualities, and state of health, based on the analysis of the external features of the face and its expression).

It took Avedon two years to take the second step – to start shooting models for a fashion store. The young master managed to conquer the customer with his works and get the first contract. Only after accumulating a little experience and filling up his portfolio did the photographer begin to receive special education in the Design Lab. A fateful meeting took place there as well, which decided his whole career. The photographer got acquainted with the fashion editor of those times A.Brodovich, who helped him to take further steps towards popularity.

Avedon was the first one to be able to convey in his works the carefree and playfulness of the photo model, and not just take a picture of the dress, as it was customary at that time. In his shots, girls had fun: playing, standing on stilts, moving. This approach has produced a sensation in the fashion world.

For a long 20 years, the photographer collaborated with various magazines, improving and developing the genre of fashion photography, mixing the catwalk and everyday life. 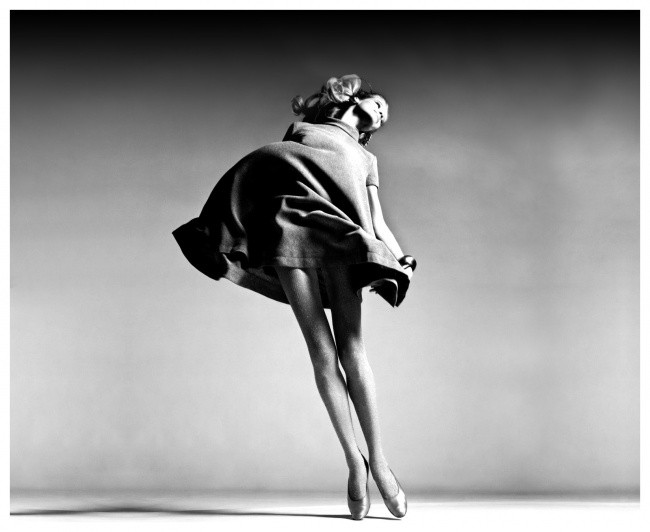 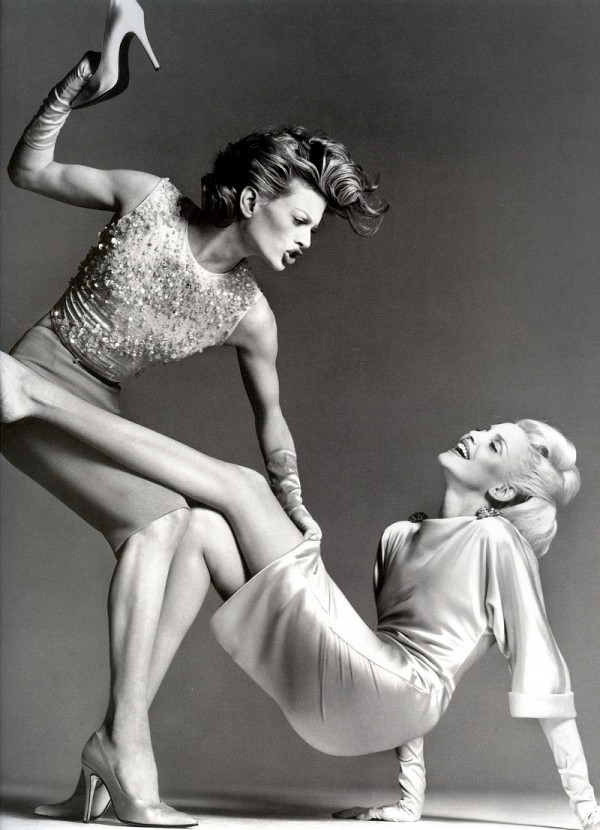 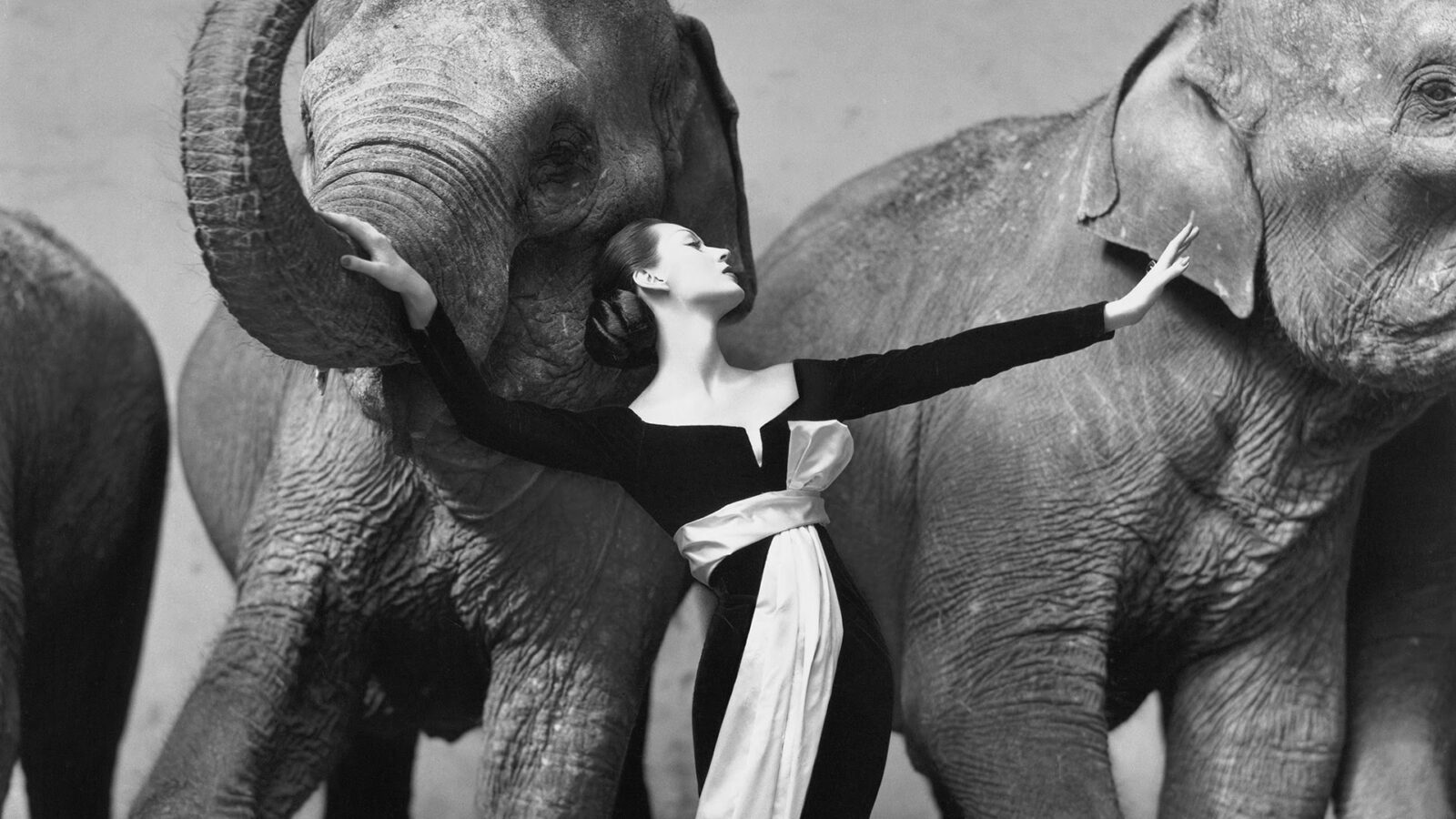 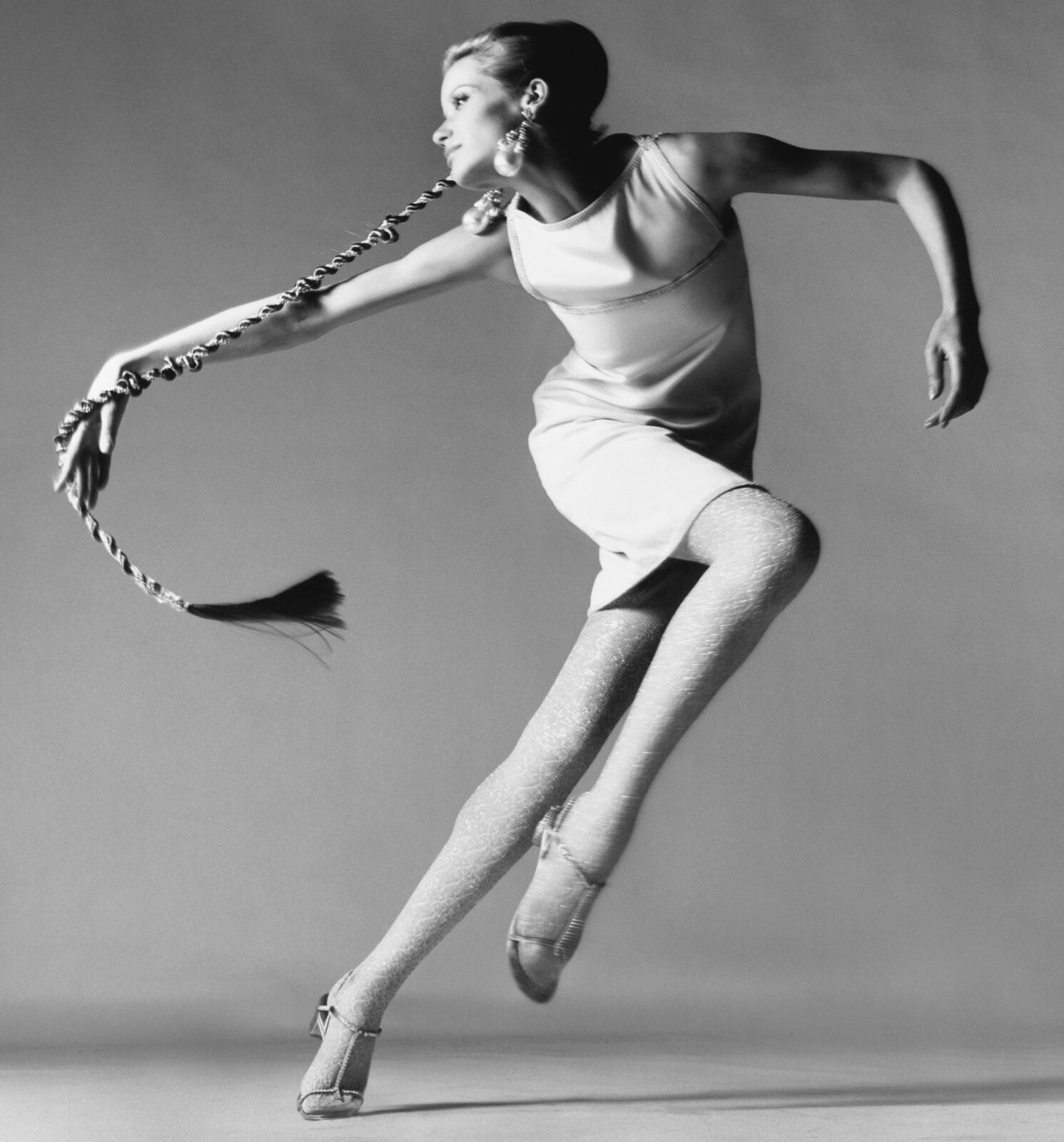 Avedon wasn’t limited to the fashion industry. After public recognition, the master worked with the magazine “Theatre Art”, took part in the shooting of the film, as a prototype of one of the heroes. The result of his work was a photo album, published in 1959. 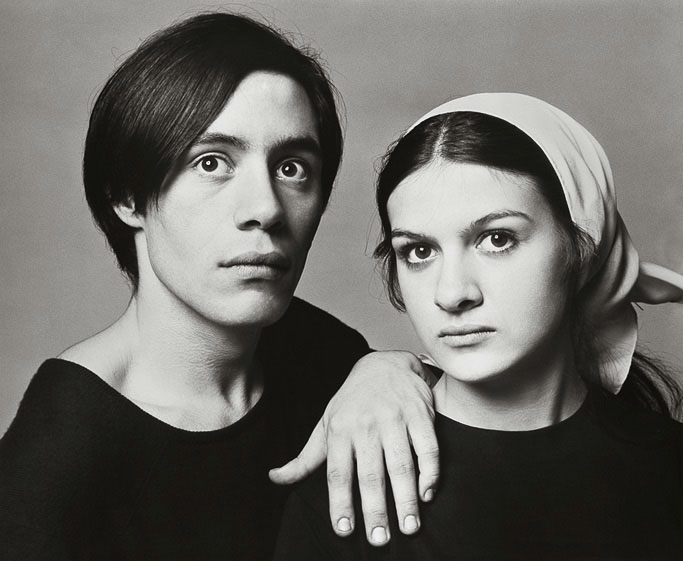 For portrait photography, Avedon preferred a simple, mostly white background. Thus, all the attention of the viewer was focused on the model and was not distracted by other objects in the scene. 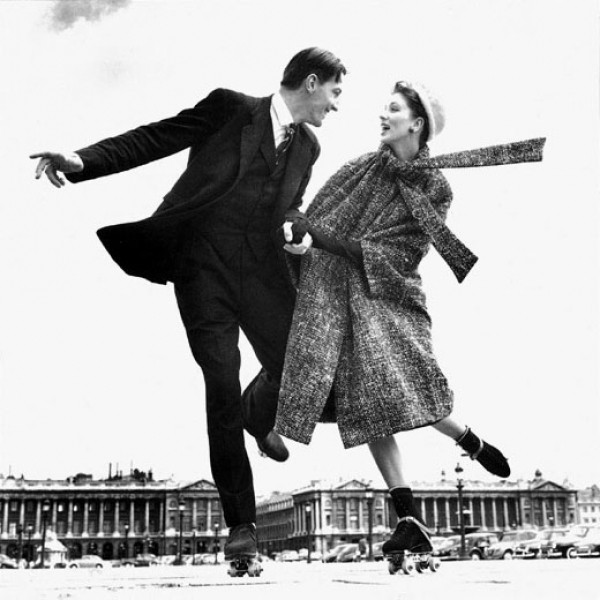 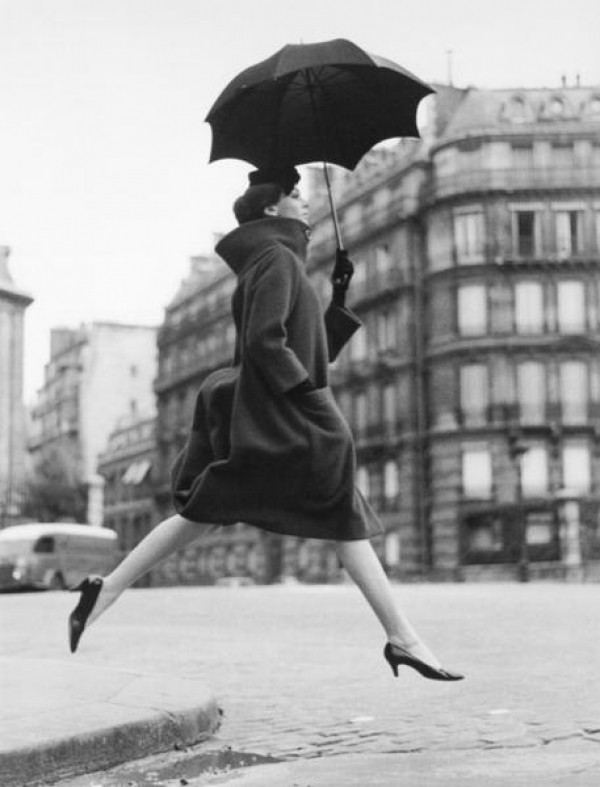 Besides celebrities, the photographer took pictures of ordinary people. In particular, during the Vietnam War, his work depicting American soldiers and Vietnamese women in Saigon appeared. This is how the master gained experience in military documentary photography. All this allowed Richard Avedon to gain world fame, which was constantly growing due to the huge number of exhibitions and expositions of the photographer. 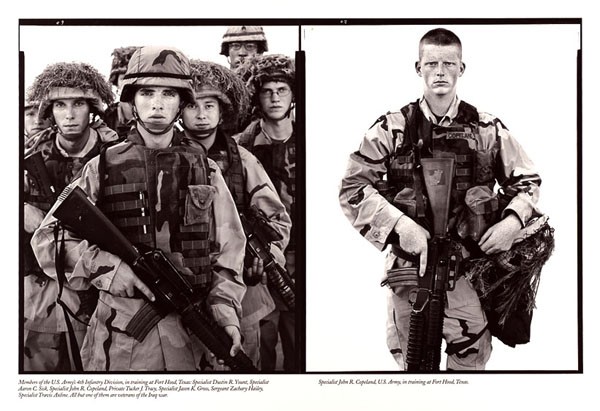 The 1940s were a time when Vogue and Harper’s Bazaar flourished when the genre of fashion photography was developing and new forms and styles were emerging. Feedback on Avedon’s portfolio was mixed. In his pictures, models were running around the beach. Harper’s Bazaar refused to print such photos – the fashion edition considered images of barefoot girls inappropriate for them. However, the magazine’s art director described Richard’s work as “fresh and true”.

Avedon had several dozen photo albums published, some of which were printed after his death. In 1955, Richard took a picture of the then-popular model known as Dovima. The girl was wearing a Dior evening dress, and she was posing with African elephants. 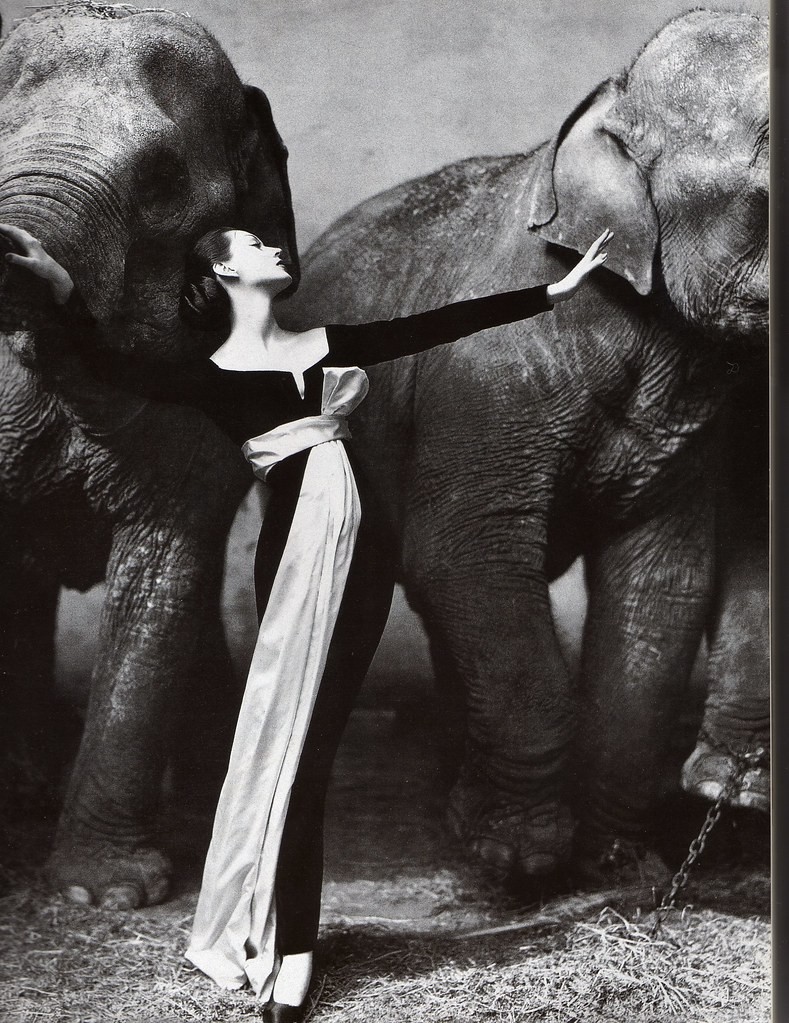 In the 1960s, Richard Avedon photographed members of the anti-war movement and the Civil Rights Movement. At the same time, he photographed the Beatles, Andy Warhol, Frank Zappa, Janis Joplin, Twiggy, Mikhail Baryshnikov, and Maya Plisetskaya.

In 1976, Avedon released his Family album, which featured portraits of government officials and the business elite. Among them were George Bush, Ronald Reagan, Henry Kissinger, Donald Rumsfeld, members of the Rockefellers and Kennedy families.

In 1979-1984, Avedon worked on a series of photographs called In the American West. He traveled to nearly 200 cities in 17 states and took portraits of hundreds of ordinary Americans – miners, oil rig workers, and the unemployed. 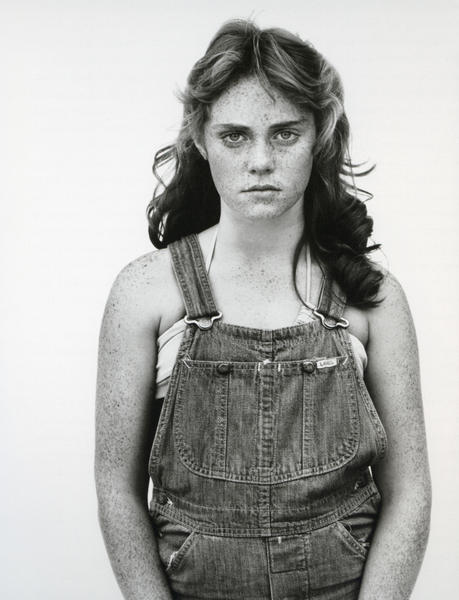 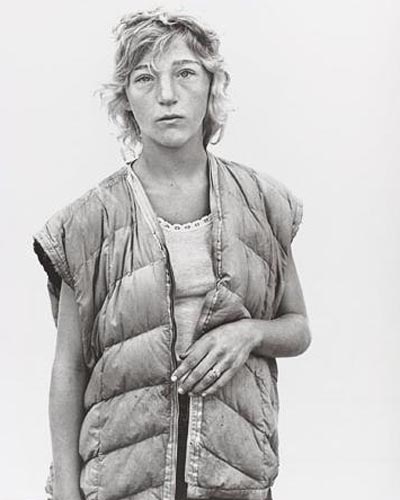 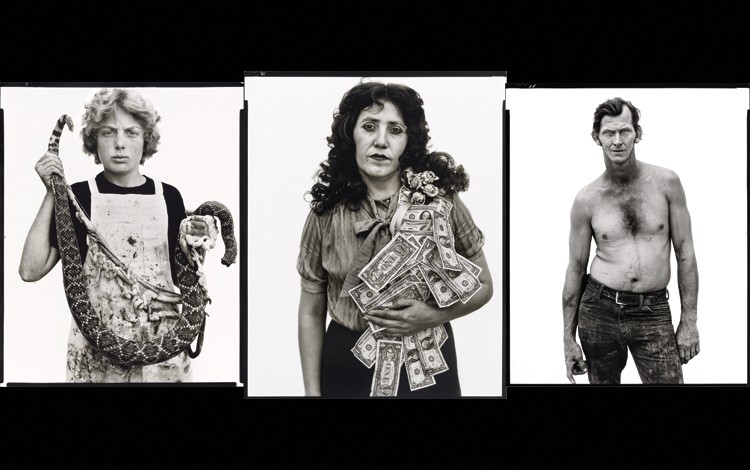 Avedon’s fame was not unambiguous. Some works of the master were not accepted by the public categorically. In particular, the album “American Starfall” was criticized by many artists immediately after its release. In it, all the photos were taken very realistic, not hiding, but emphasizing wrinkles, folds, age, and flaws in the faces of models. All the pictures were taken against a white background, with only one object in the frame facing the camera. This approach was not to the public’s liking. 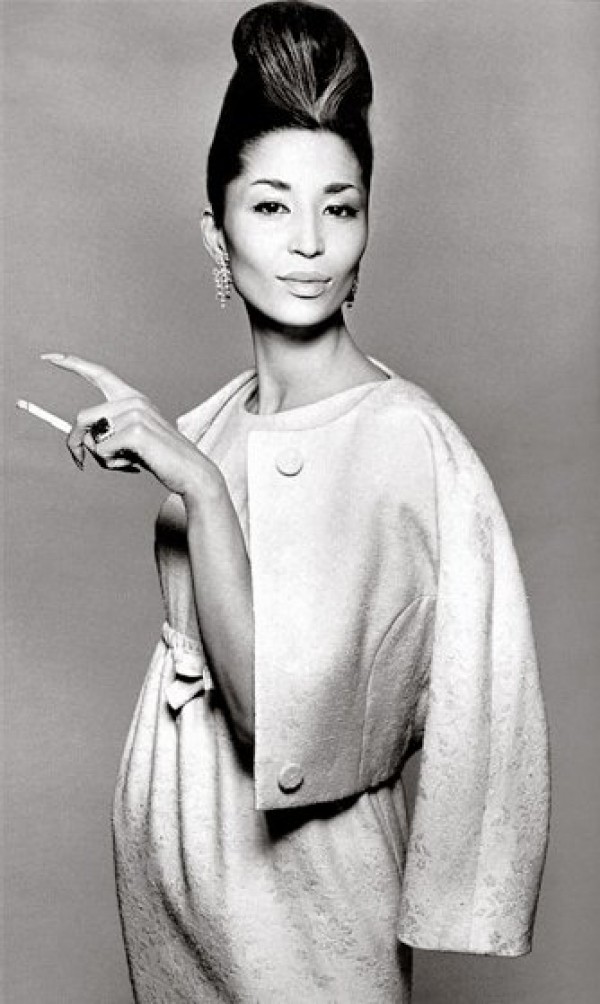 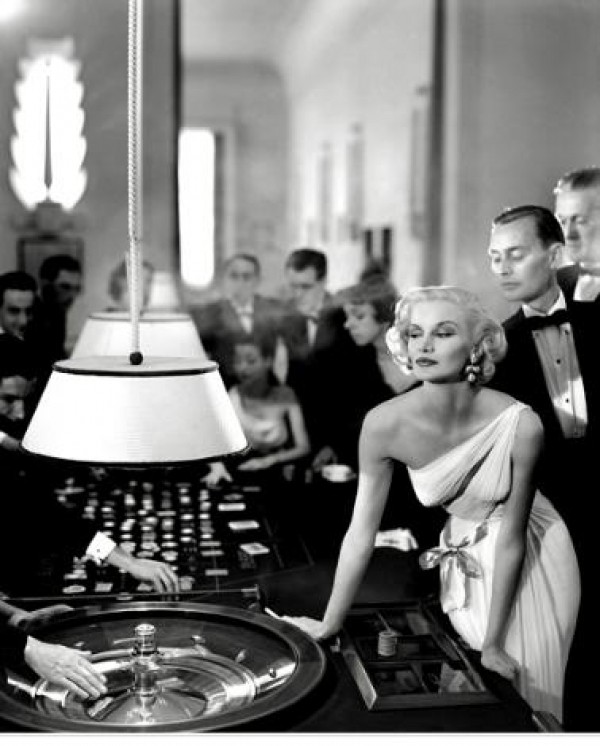 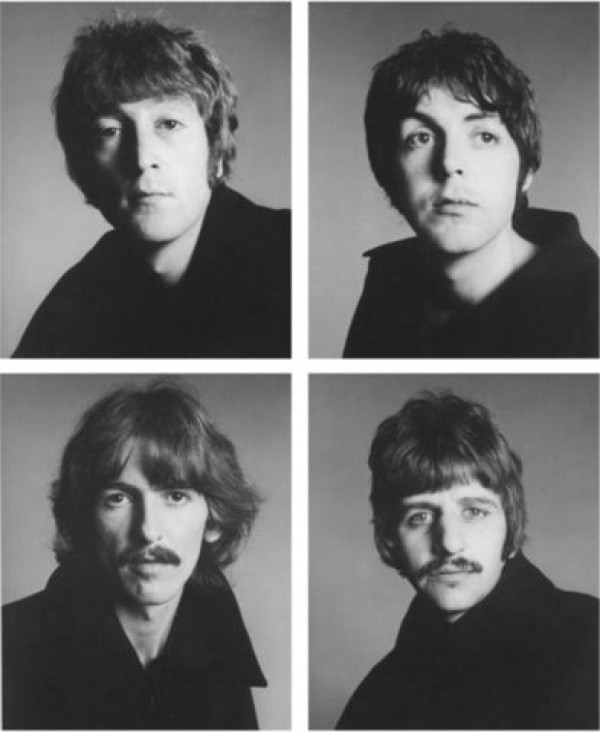 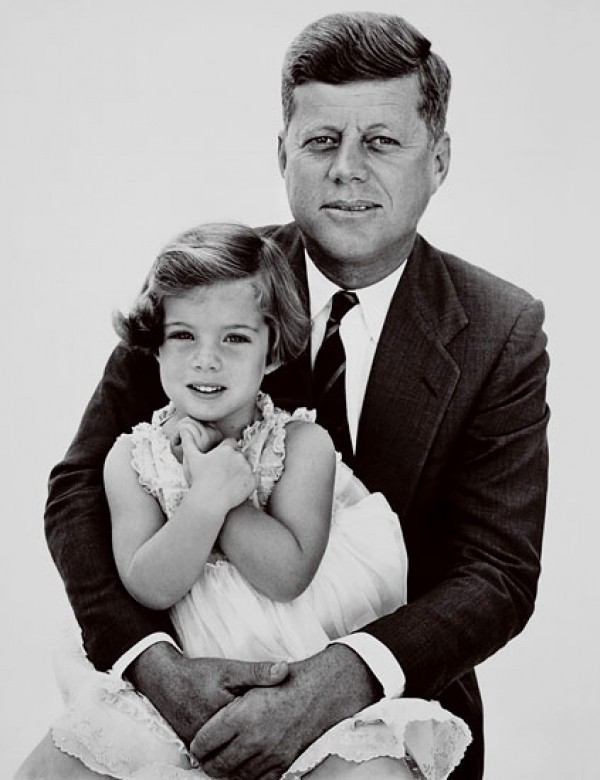 The recognition of the album “American Starfall” occurred only after many years. But then all the works of the photographer in this style were called brilliant and innovative. Now they are a legacy of American history, where a whole epoch was imprinted.

Richard Avedon worked for about two decades at Harper’s Bazaar, about the same amount at Vogue (he left in 1989). In 1992, Richard joined the American weekly The New Yorker and became the first in-house photographer in the history of this publication. His work has been used as illustrations for critical articles and essays. 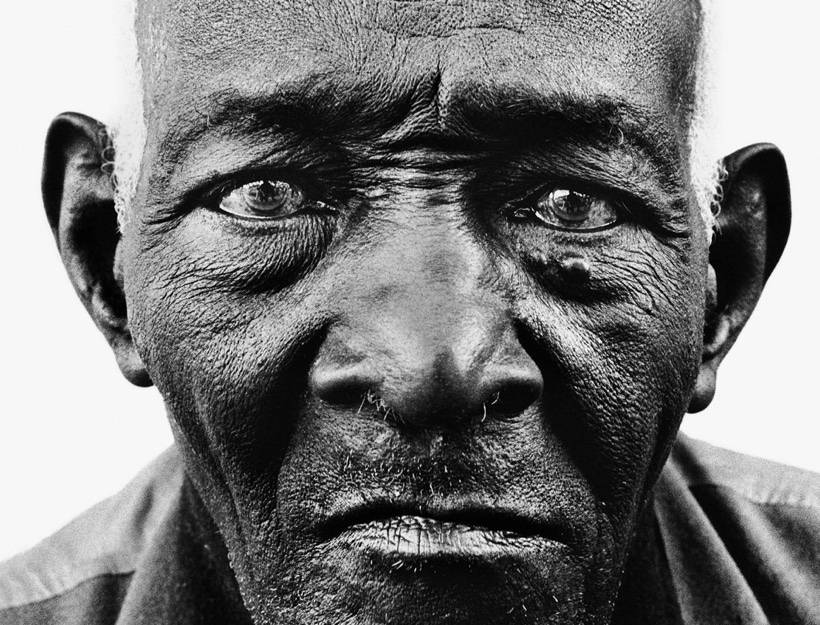 Without a doubt, it was Avedon became the legislator of a new genre in which fashion photography is closely intertwined with real life, as a result of such a connection model from faceless dolls became real and “alive”.

In 1959, Richard Avedon’s photo album entitled “Observations” was released, which became a kind of summary of the creative period, and a year earlier Richard Avedon was included in the list of “Ten great photographers of the world” of “Popular Photography” magazine. 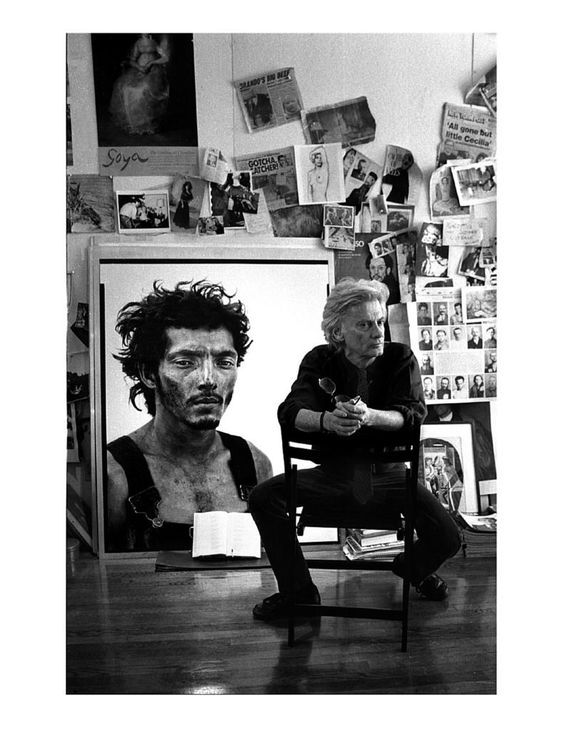