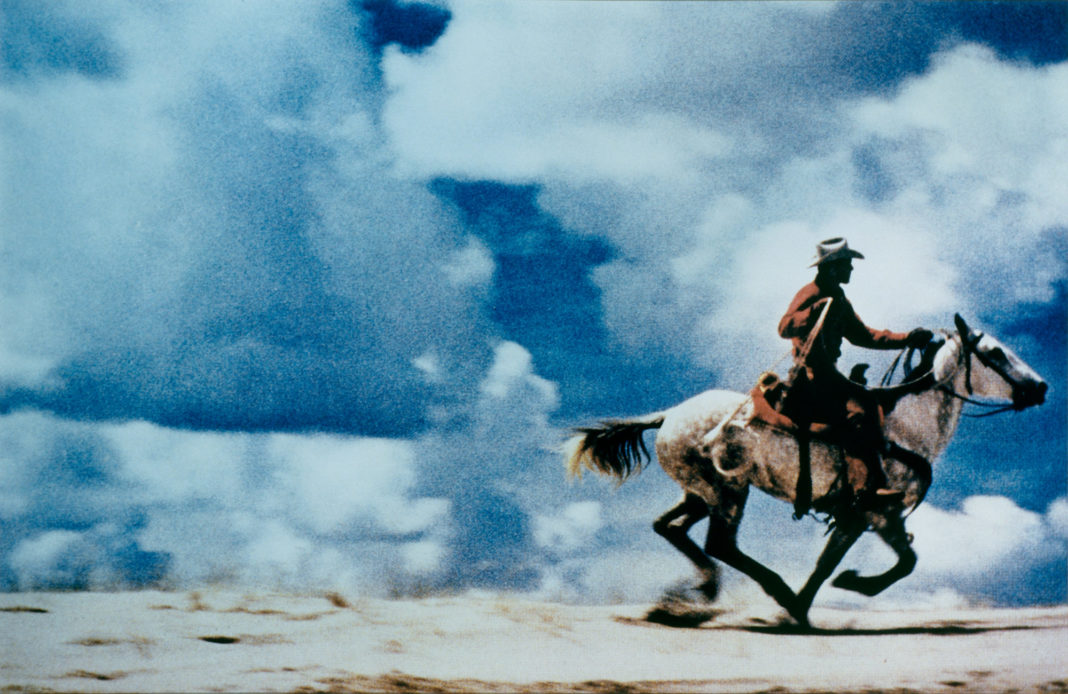 Richard Prince: “Untitled (cowboy)” presents two photographic series from the 2010s that are being publicly exhibited for the first time at LACMA. Continuing the artist’s career-long engagement with the motif of the cowboy, “Untitled (cowboy)”, recently acquired by LACMA, and “Untitled (original cowboy)” achieve the grandeur of 19th-century history painting while also deconstructing the iconography of the American West. Once again challenging the conventional meanings and limits of the photographic medium, Prince reignites debates he sparked some 40 years ago. 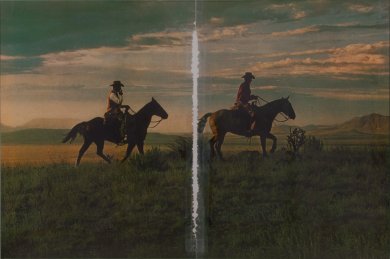 In the mid-1970s, Prince was an aspiring painter working in Time Inc.’s tear sheet department, clipping texts for magazine writers. After he removed the articles, he was left with advertisements: glossy pictures of commodities, models, and other objects of desire. Between 1980 and 1992, Prince paid particular attention to the motif of the cowboy, as depicted in a series of advertisements for Marlboro cigarettes. Prince began to rephotograph the advertisements, cropping and enlarging them to make limited-edition prints as artworks of his own. Prince’s re-photography had an explosive effect on the art world, provoking lawsuits and setting auction records. With this controversial practice, he redefined what it means to “take” a photograph. 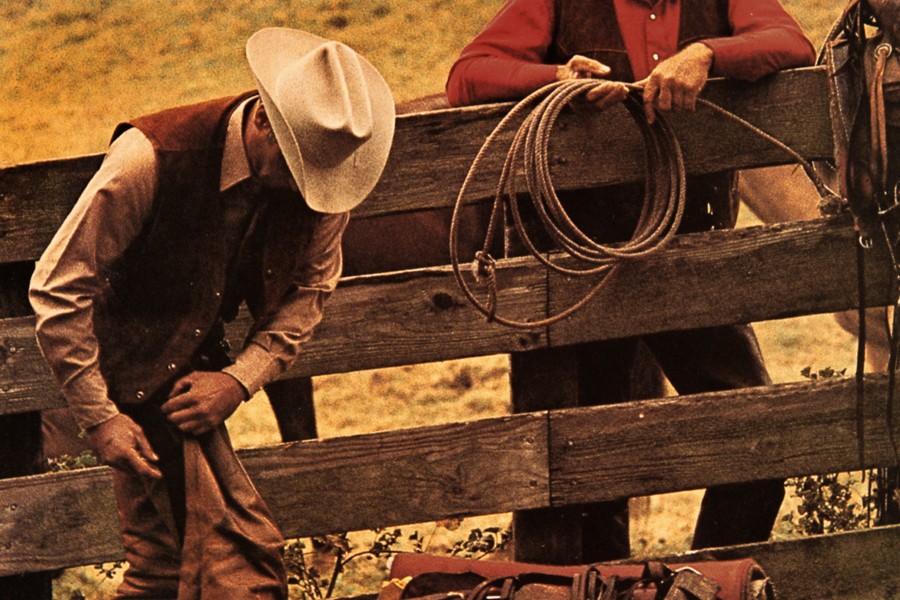 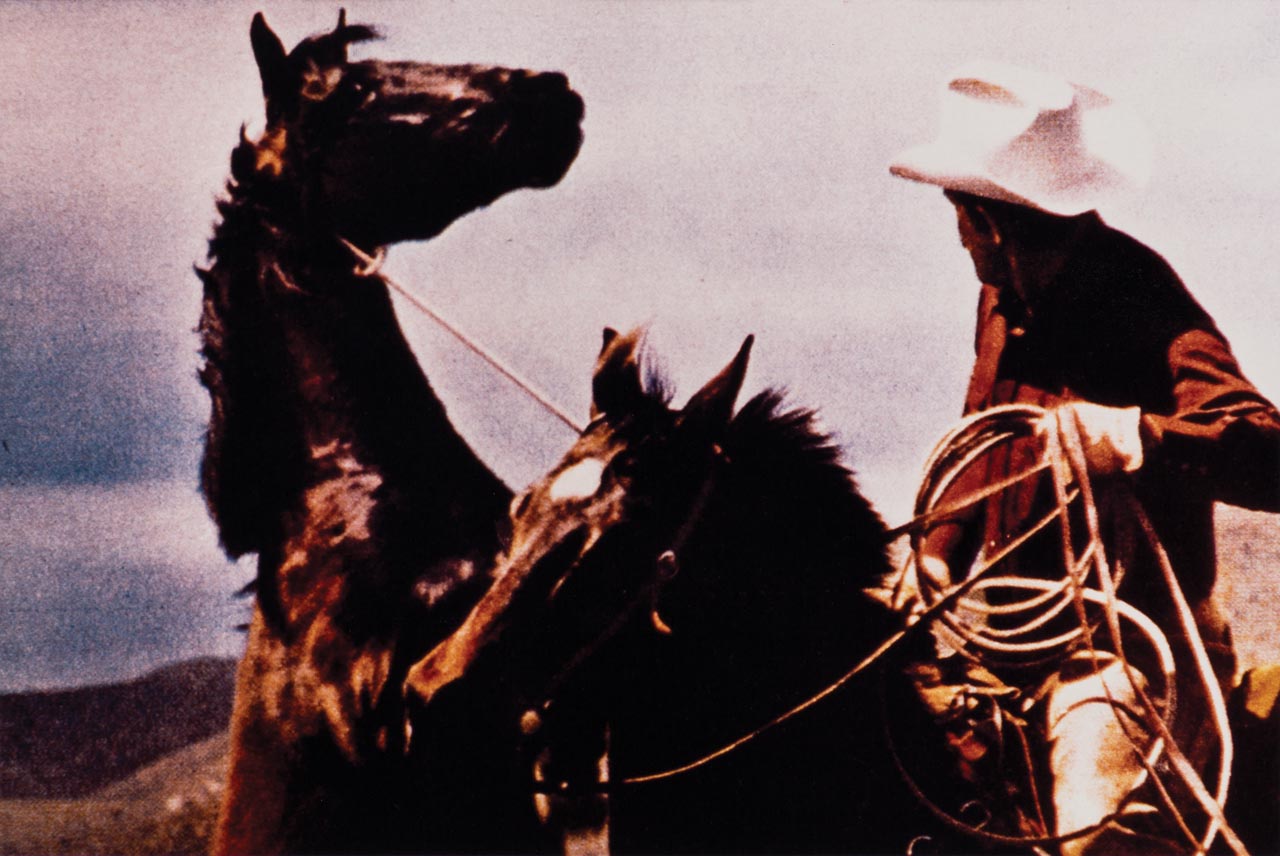 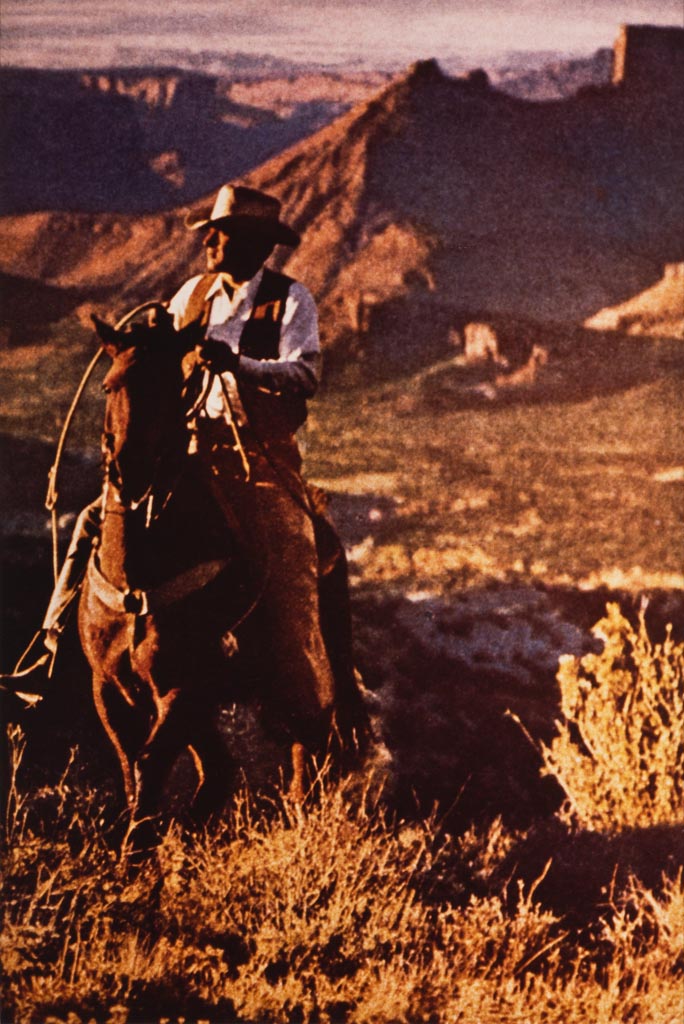 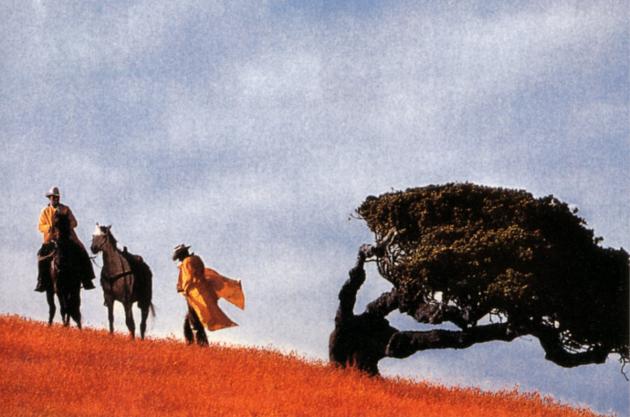 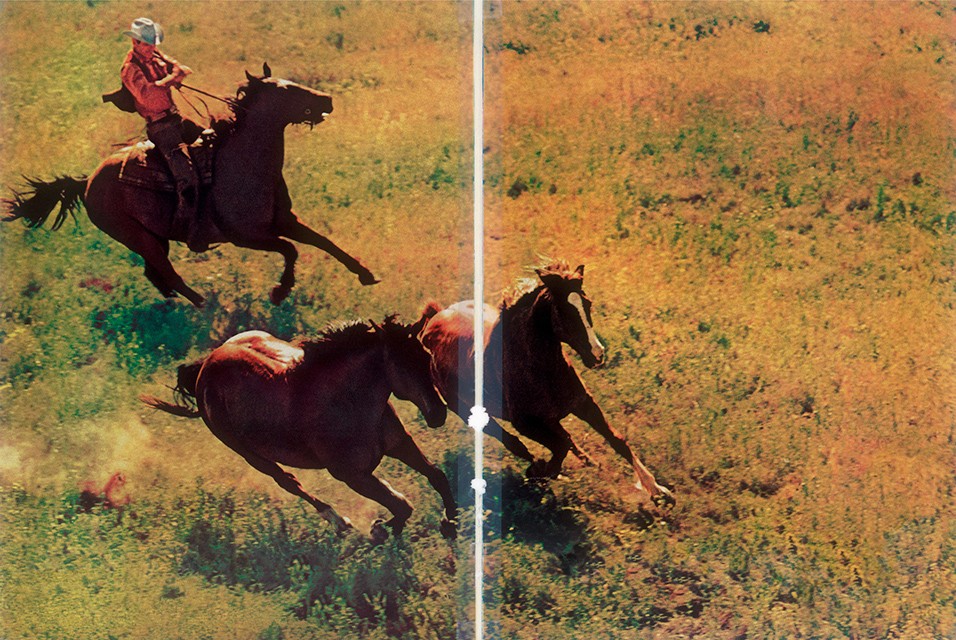 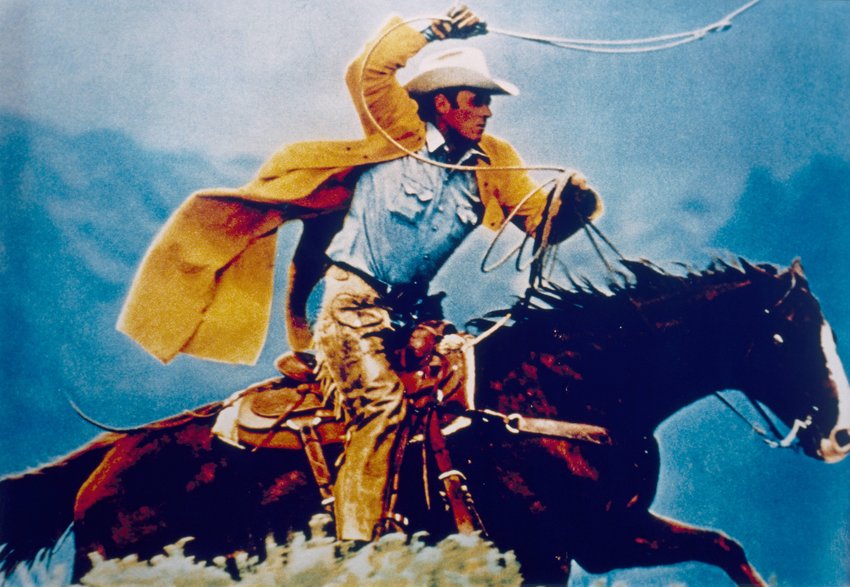 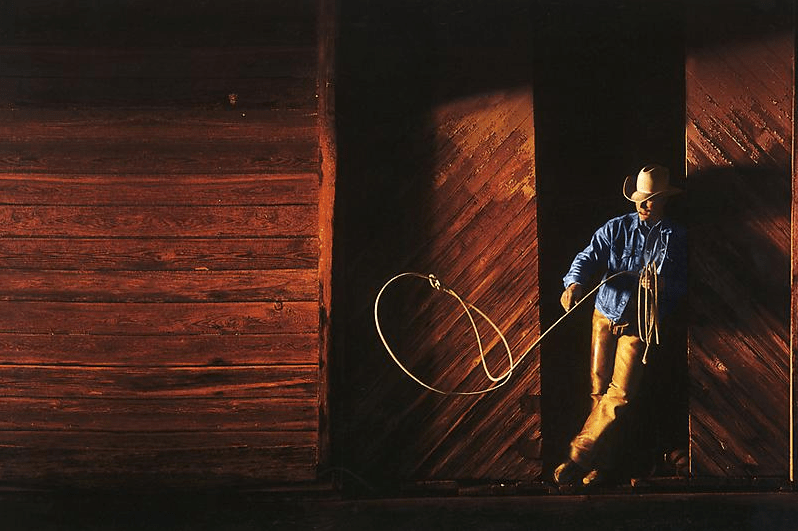 For his 2015–16 “Untitled (cowboy)” photographs, Prince revisited copies of TIME from the 1980s and 1990s using contemporary technology. In contrast to this studio-based manipulation, for the 2013 series “Untitled (original cowboy)” Prince went to Utah, seeking out quintessential viewpoints established by legions of photographers—tourists and artists alike—who preceded him. Extending his interrogation of this particular American protagonist into the era of Instagram, Prince demonstrates that the stakes around originality, appropriation, and truth in advertising are as high as ever. 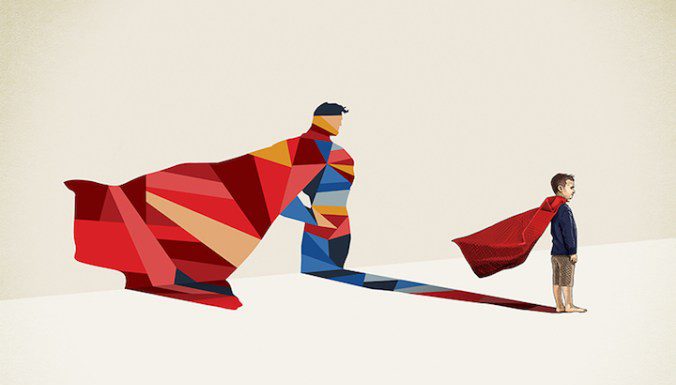 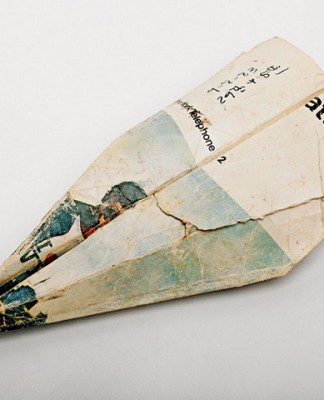 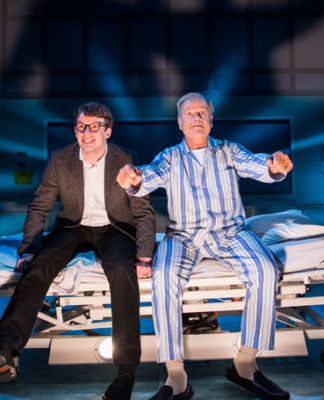 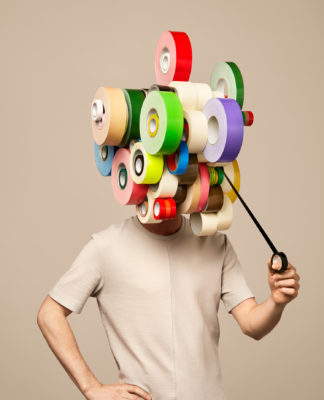 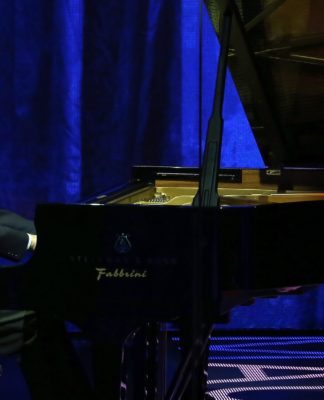