Home Photo/Video The robots among us: Nicolas Bigot’s photo project 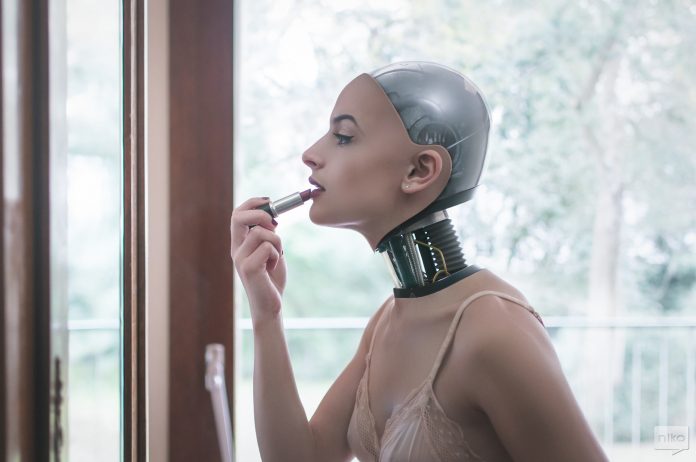 French designer and photographer Nicolas Bigot, working under the pseudonym Niko Photographisme, is developing a photographic project The Robot Next Door – “Robot next door”.

His shots are reminiscent of shots from the TV series “Black Mirror” or “Wild West World”. Bigo’s characters are hybrid creatures halfway between humans and robots. Cyborgs lead a quite ordinary life and are busy with everyday routine. The open electrical connections on their bodies seem to reveal their true nature. This is what the photographer achieved with the help of graphic editors.

“We live in a world where the outside is important. “In real life and in the digital world. “We play roles, characters. But appearances are often deceptive or misleading,” says Bigo. 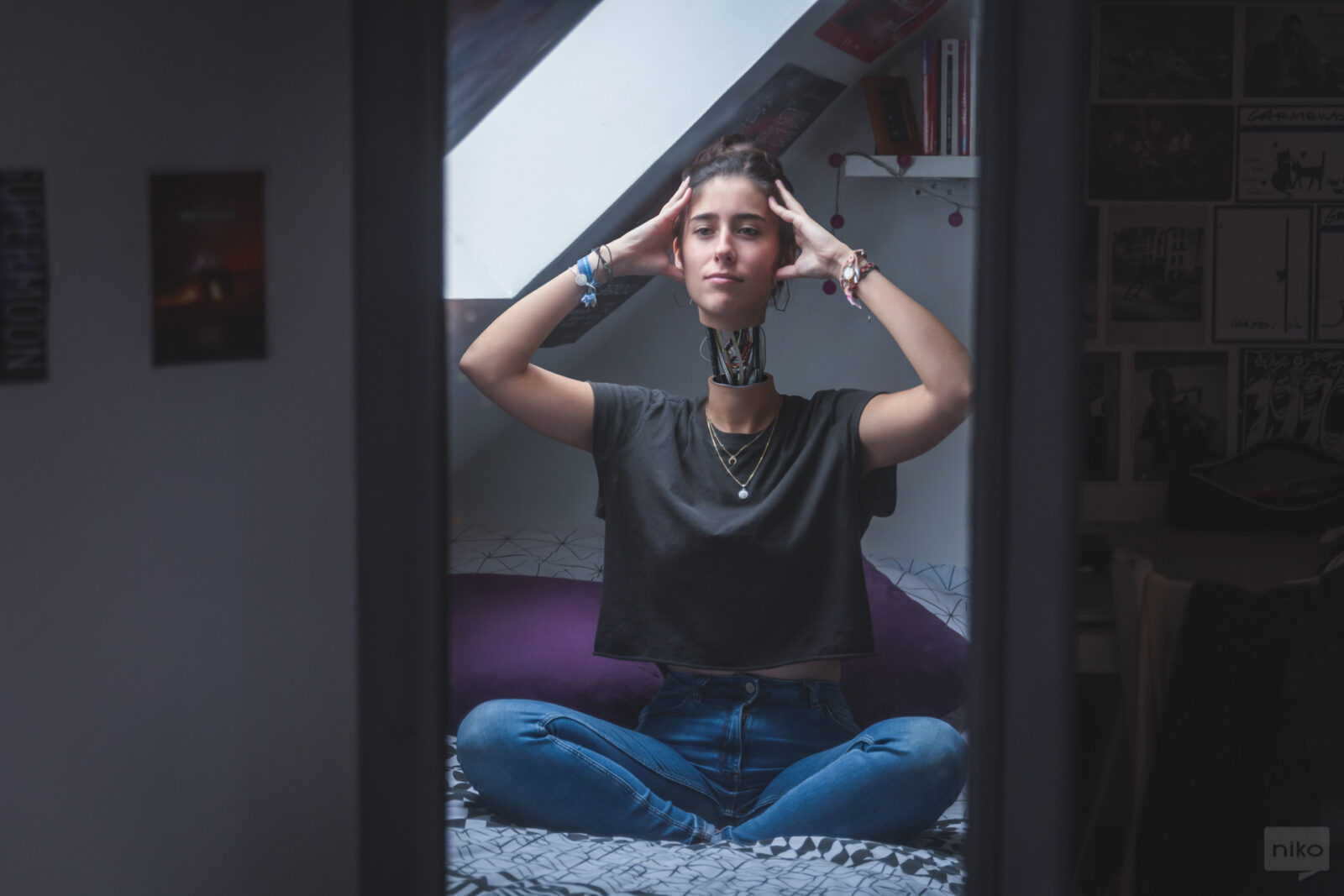 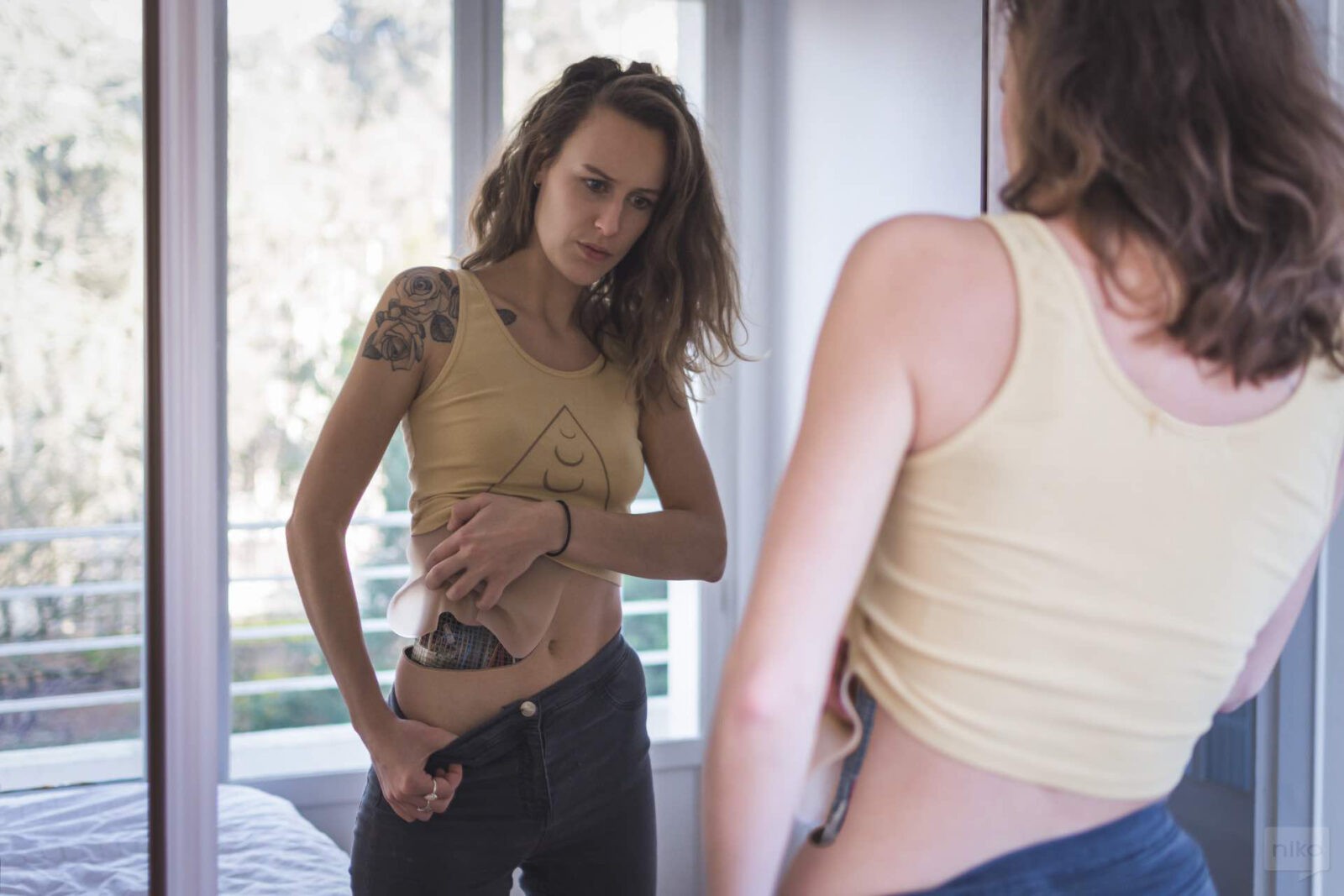 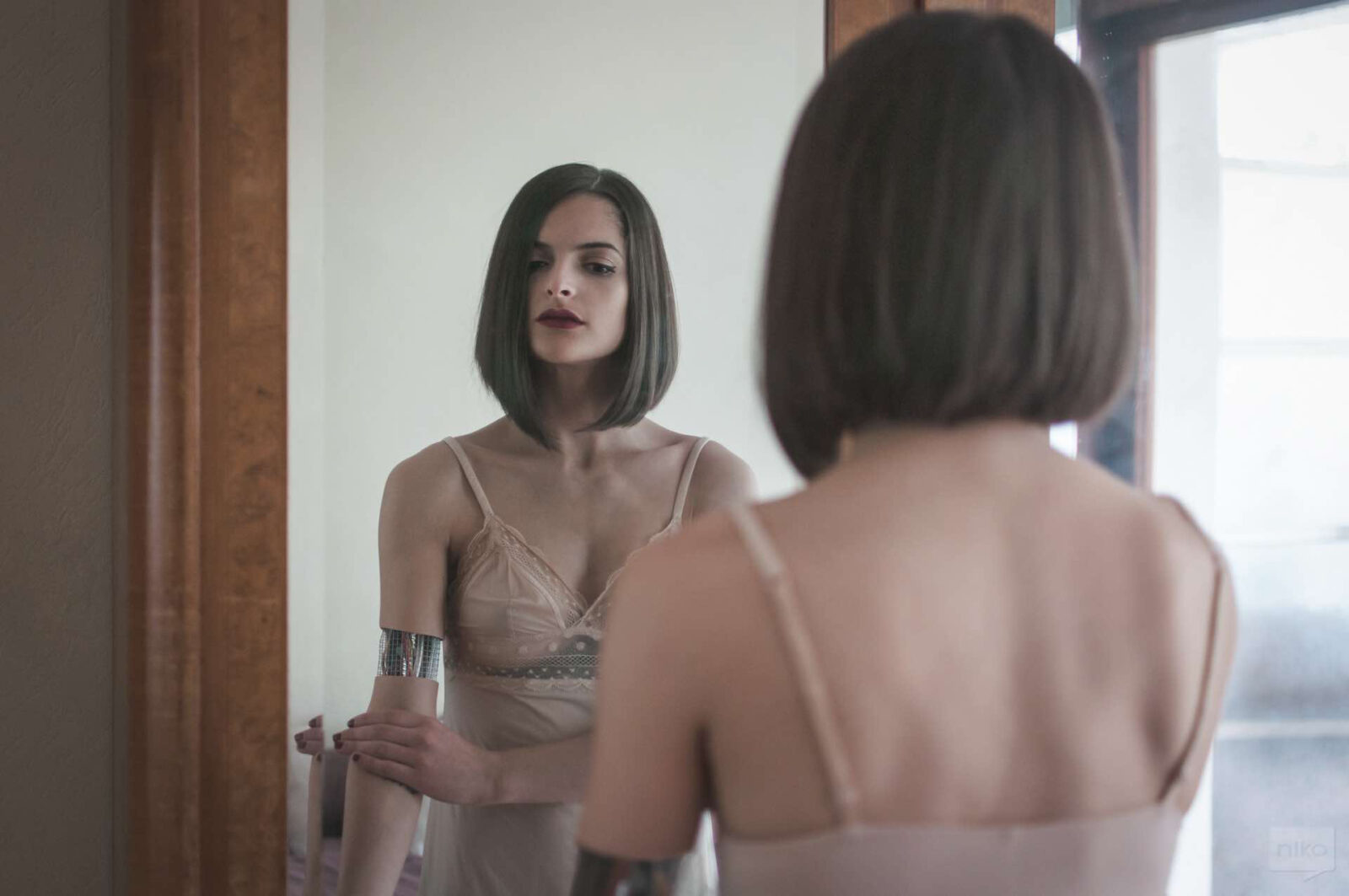 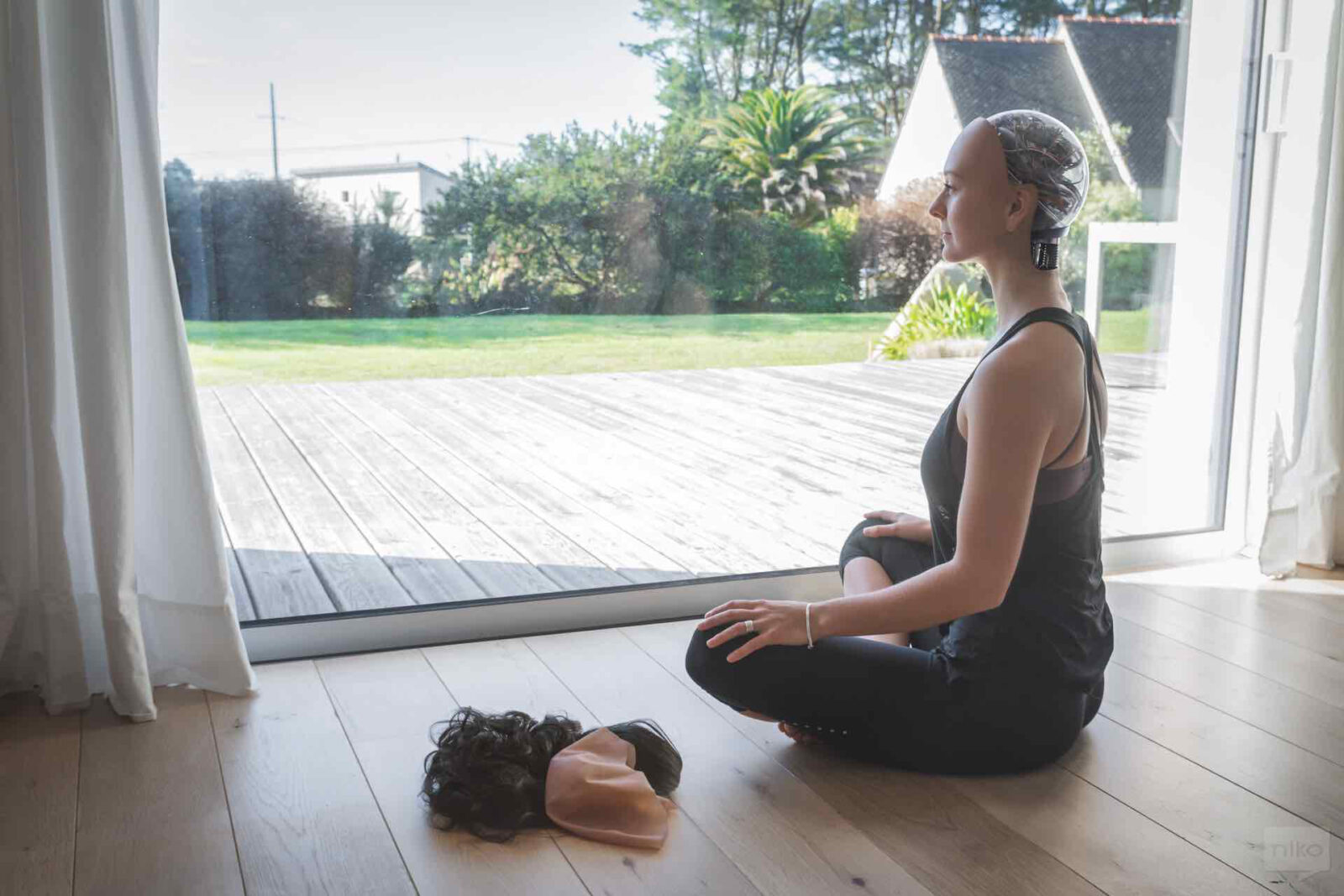 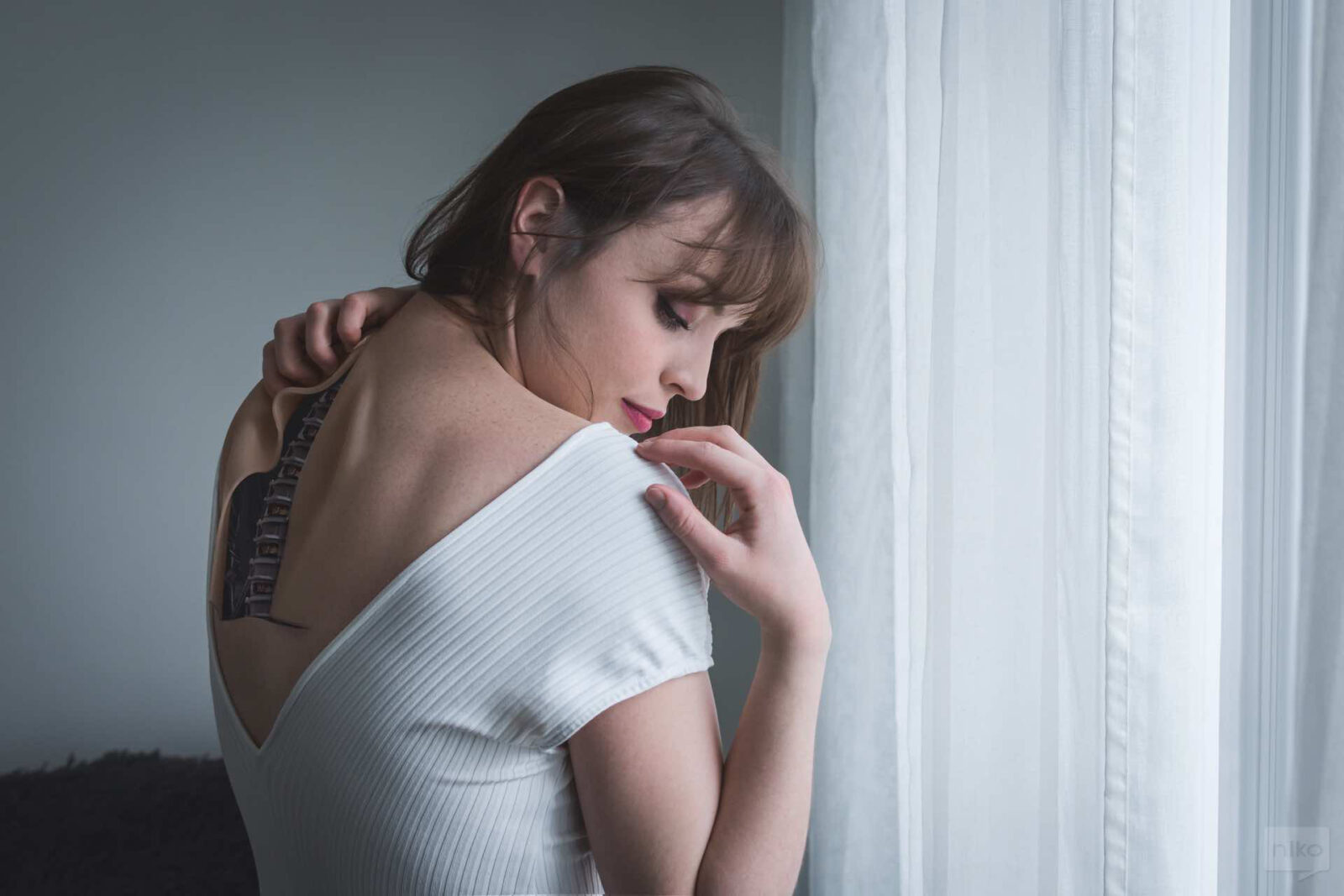