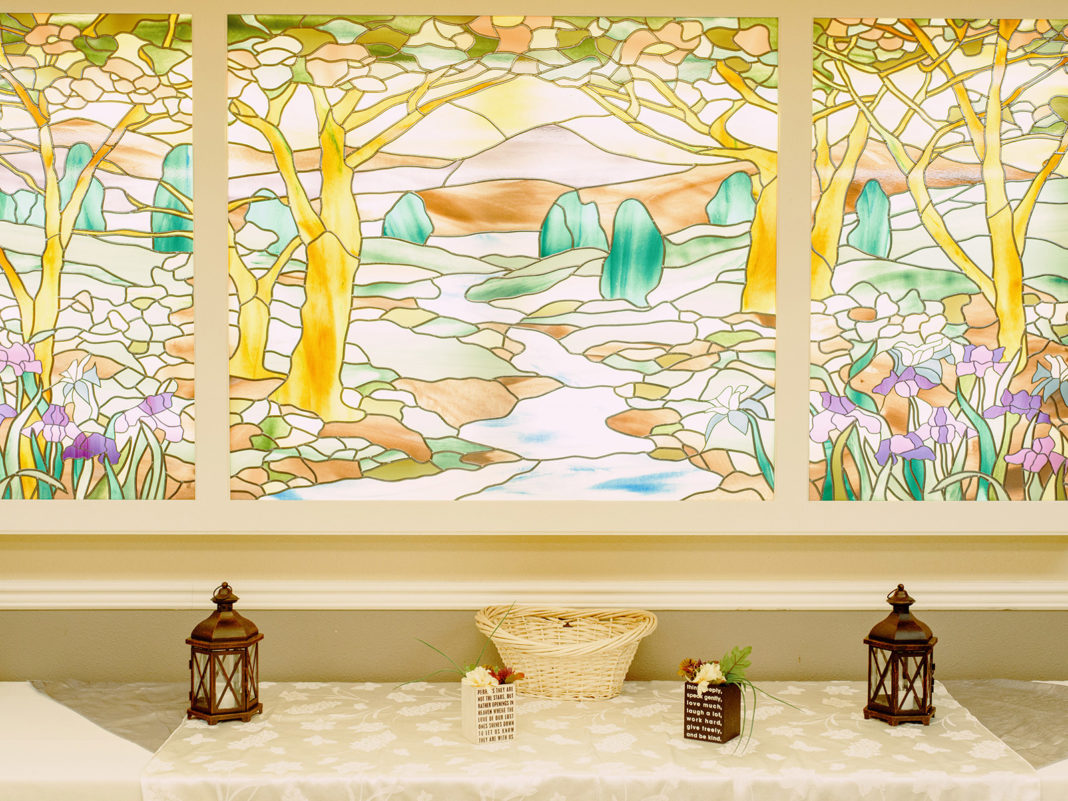 Carter has always been a creative person. When he was younger, Carter’s creativity manifested itself primarily through drawing and eventually painting. It wasn’t until his senior year vof high school when he considered photography as a medium to pursue when he took his school’s intro to photography class, which mainly focused on black and white photography and the history of the medium. He completely failed that class but realized through it that he was fascinated with the craft and has been whole-heartedly pursuing it since 2008. 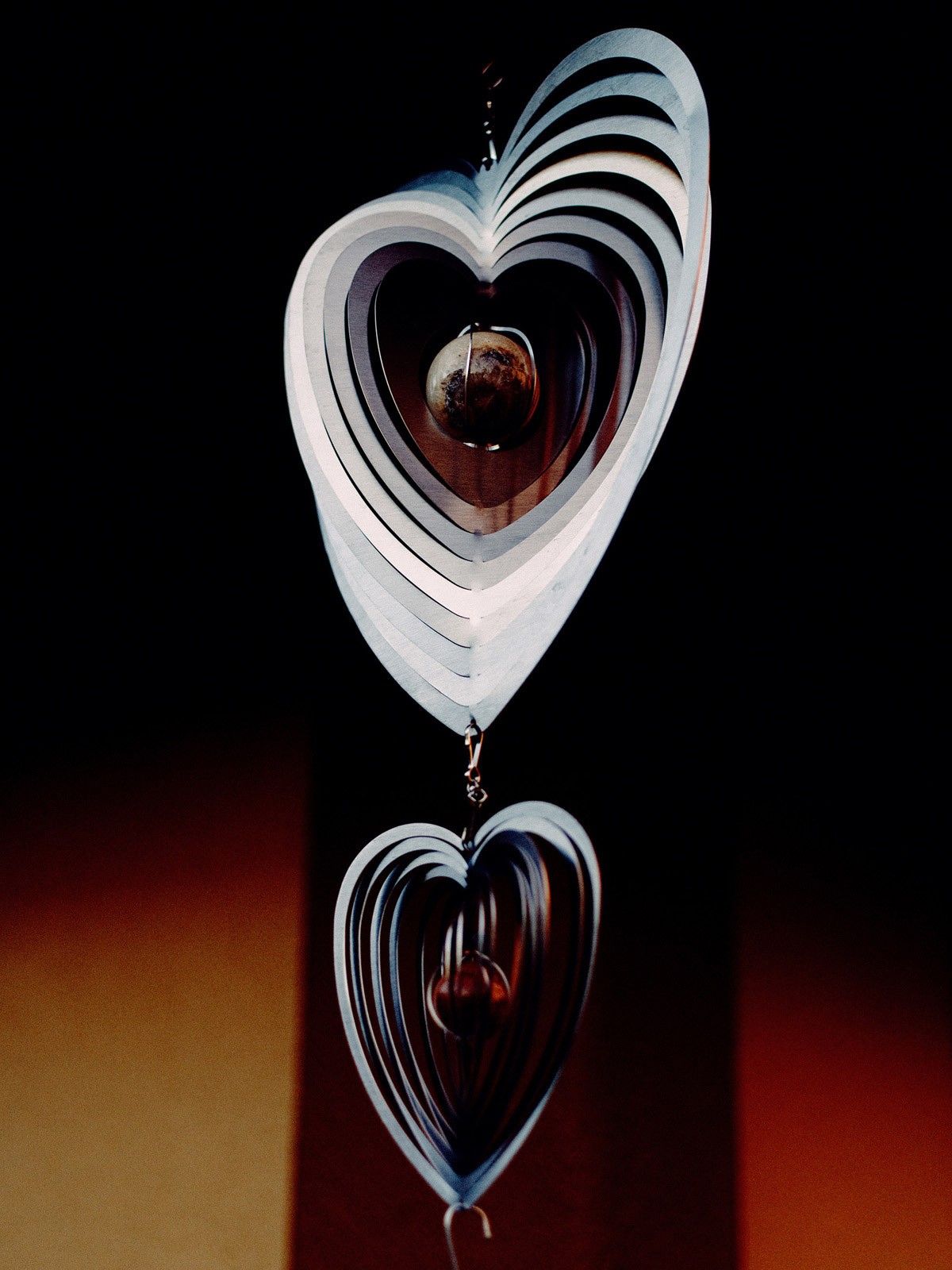 “We all have things that we have either wished we’ve never said to somebody else, or in my experience, wished we would have said to somebody else but never did. Words are powerful. When I was a child I would hear things like “sticks and stones can break my bones but words will never hurt me,” which I often repeated in defiance of my adversaries. However, as I think about my life and the lives of those around me, words have seemingly done far more damage than sticks and stones ever really have. Equally, I’ve experienced instances where words have changed the course of my life for the better. Too often though we don’t think about the things we’ve spoken, whether negative or positive, until those words can no longer fall on ears which will receive them. How many times have I brought pessimism into someone’s life rather than joy? How often have I cut others down to build myself up? Additionally, how many times have I wanted to encourage another or bring life into a conversation but I don’t because of fear or timidity? How many times have I wanted to share a simple complement or give a gift of hope through a kind remark but haven’t? So much of life is just words, yet words are never really as simple as solely being ‘just words’.” -Carter Moore 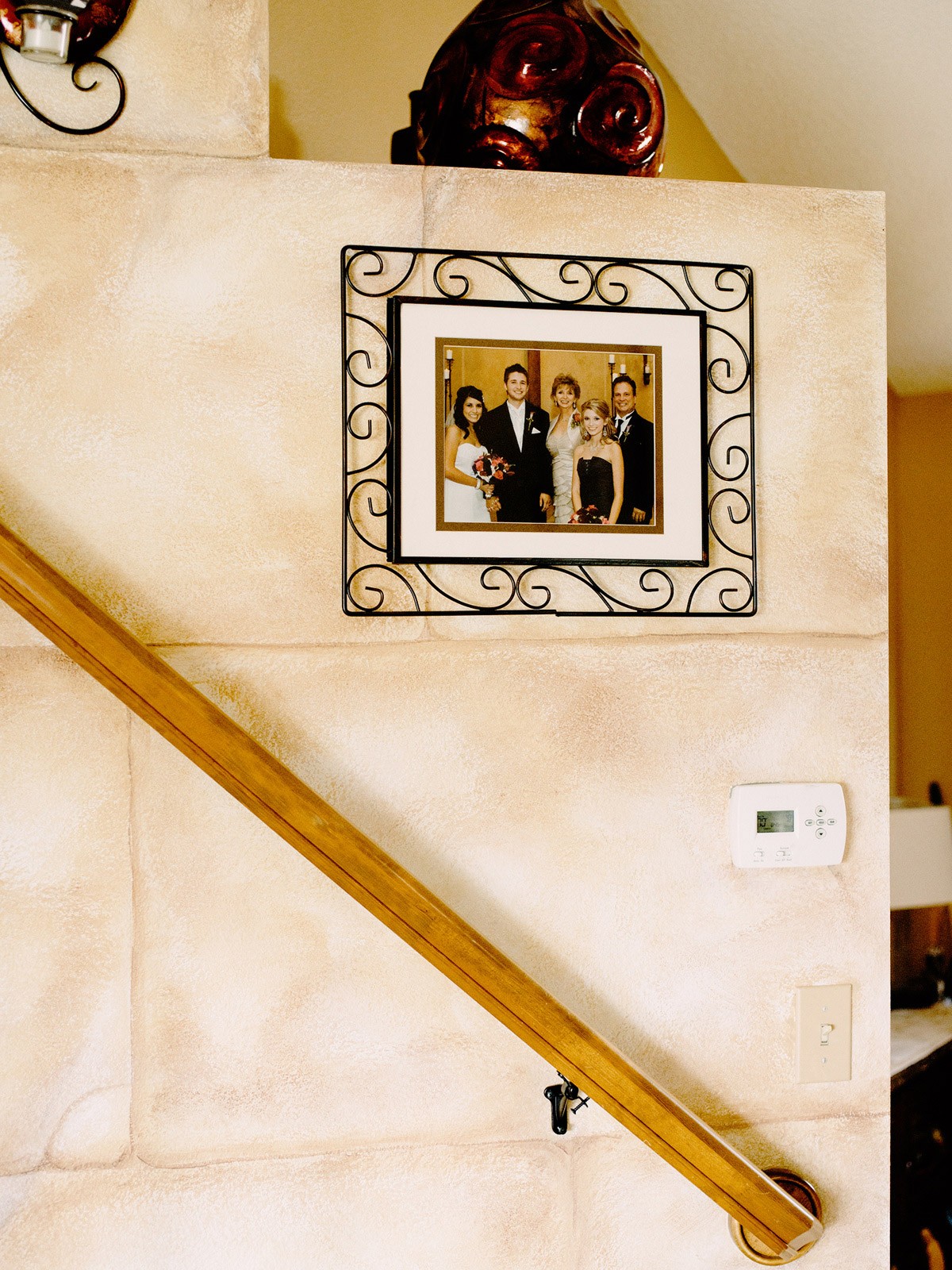 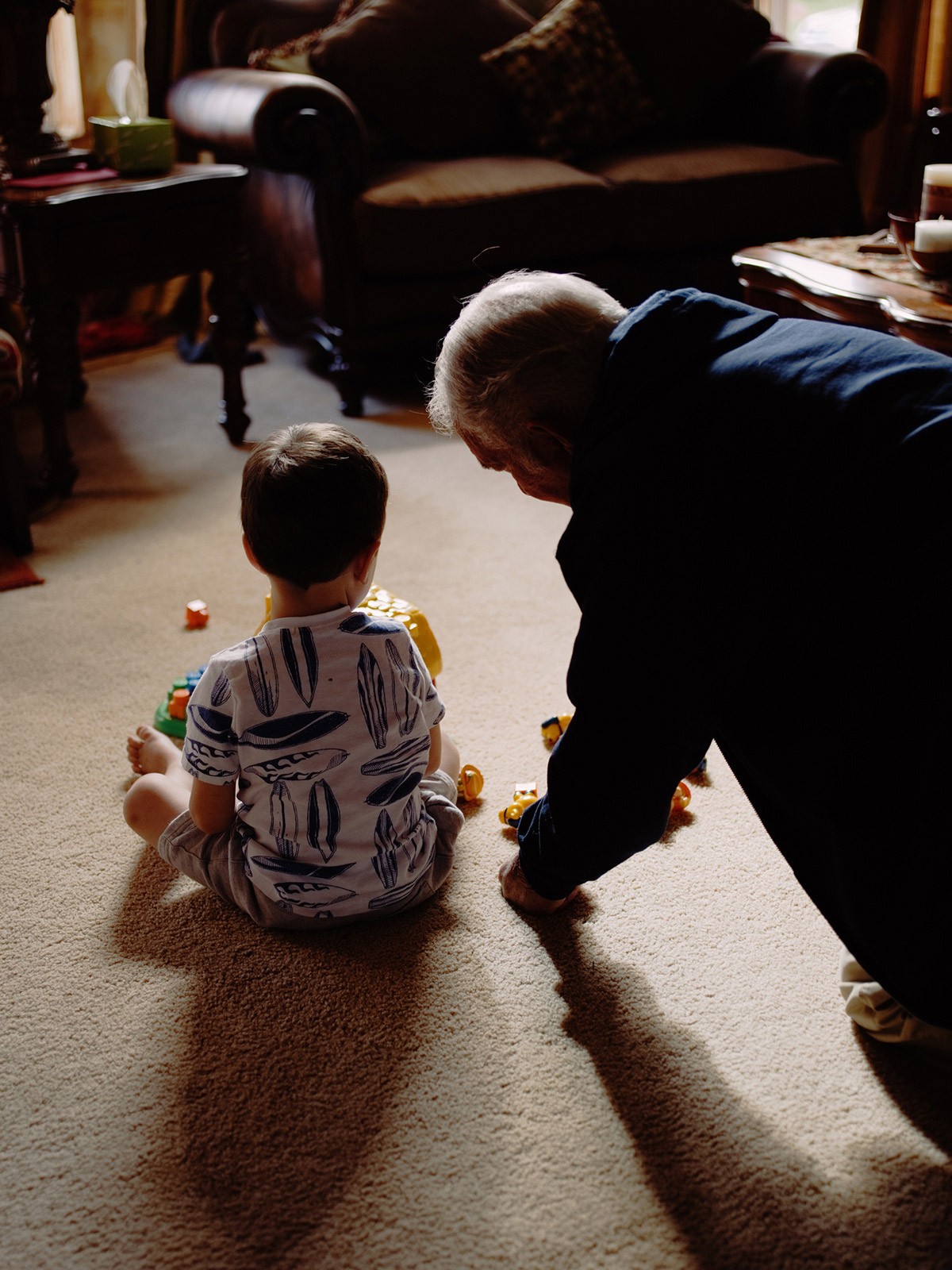 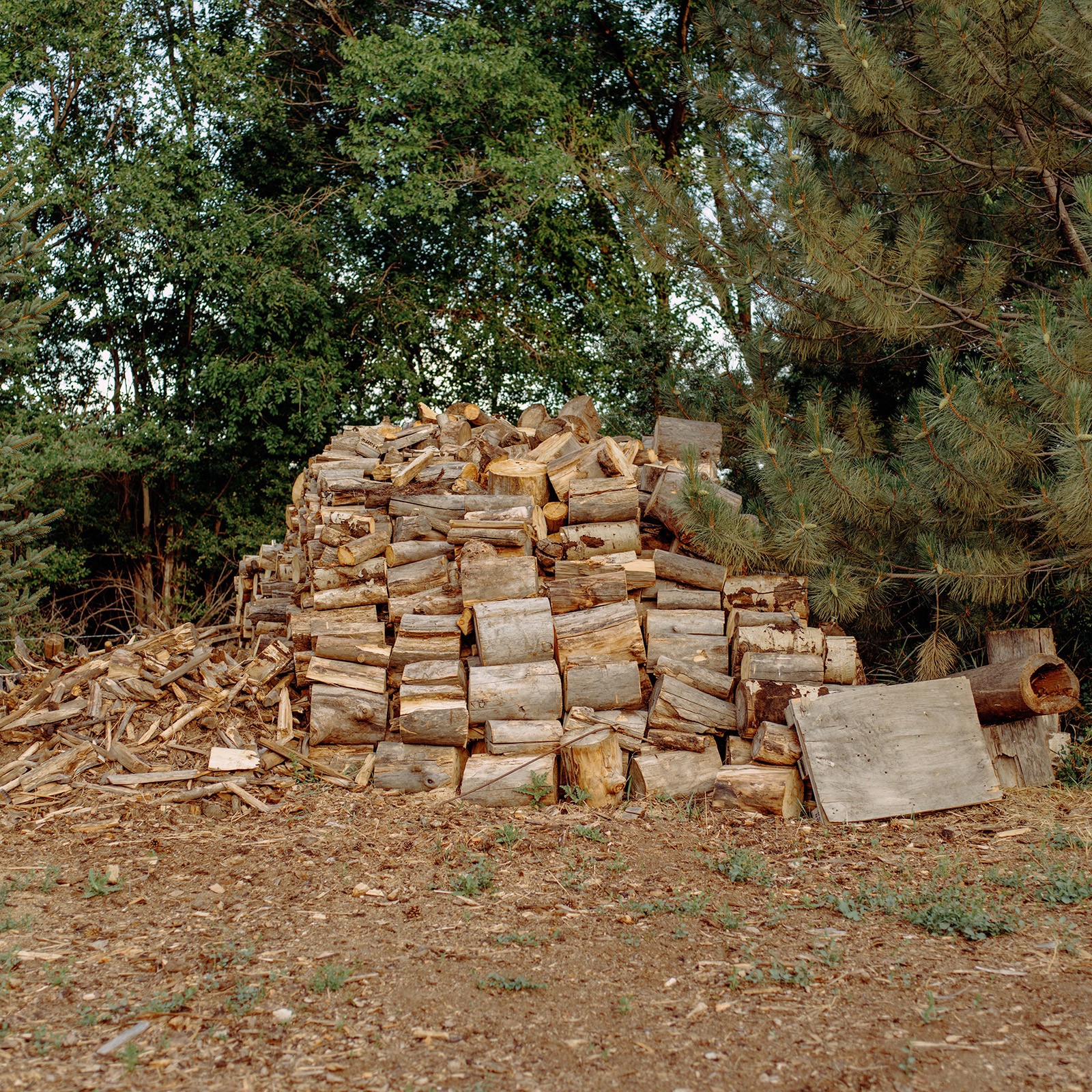 Carter uses photography as a means of exposing the underlying emotion that exists within any given scene. He is interested in what many might find banal or uninteresting at face-value, but come to realize is significant later on. What connects Carter most to photos aren’t the scenes that fill the frame as much as the emotions contained in those scenes and what stories are being told.