Home Photo/Video The world is inside out. Surrealistic photos by Erik Johansson 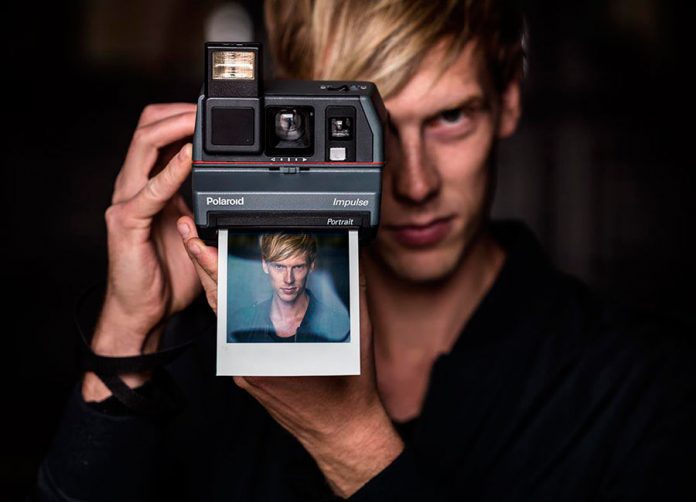 In the works of Swedish photographer Erik Johansson the spirit of light absurdity reigns: water turns into a mirror, houses are turned around like in the film “The Beginning”, and the usual images are turned upside down. And this is not surprising, because Eric calls Salvador Dali, Maurica Escher, Rene Magritte, and Jacek Jerka his inspiration. 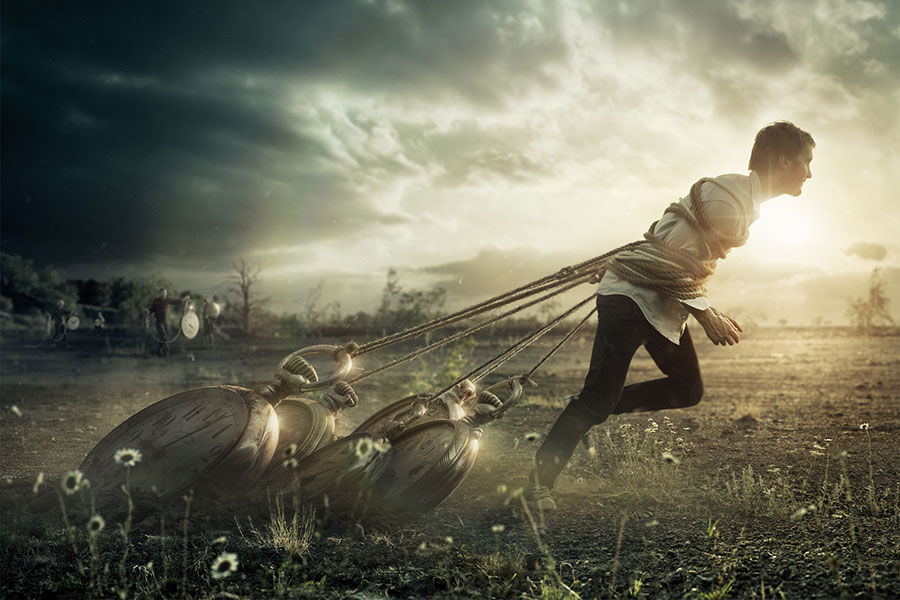 Erik Johansson was born in 1985 in a small town in Sweden and lived on a farm all his childhood, spending a lot of time in the countryside. Erik recalls that he loved painting for as long as he can remember: “Maybe because of my grandmother who was an artist, or maybe because I always liked to express myself like that. When Mom asked me how my day at school went, I was more interested in drawing a comic book about it. 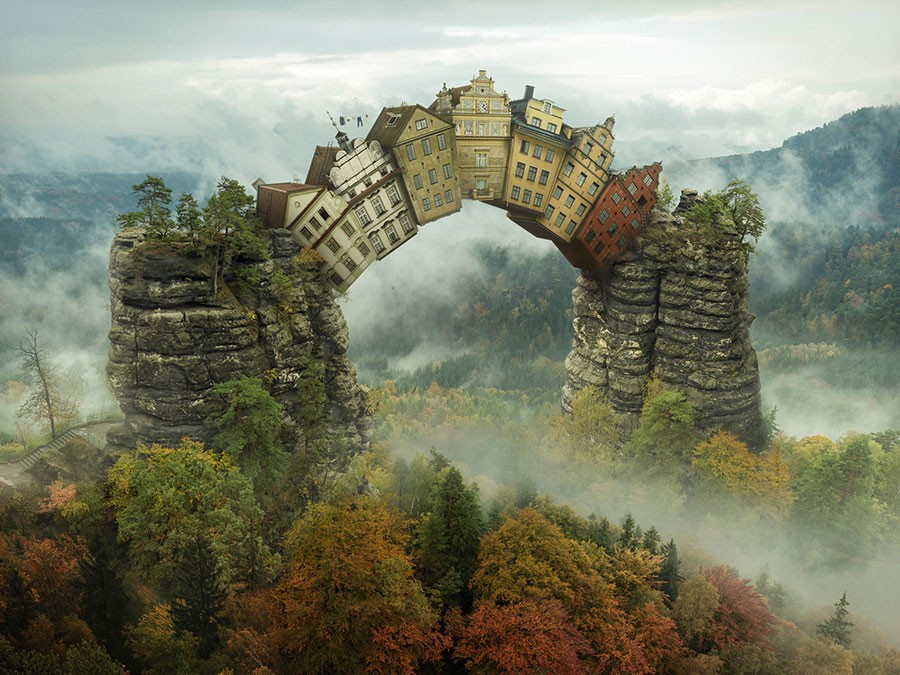 When Johansson was 15, he had the first, simplest digital camera. According to him, it opened up a new world for him. But the process of photography was very different from the process of drawing: there was no beginning in the form of a white sheet of paper, just push a button – and everything is ready. And in this Eric saw the main obstacle to creativity. He wanted more so that pressing the camera button was just the beginning of the process. That’s how his interest in photomanipulation began. But for a long time, Johansson didn’t even think he could make a living with it, for him it was “just a fun hobby”. 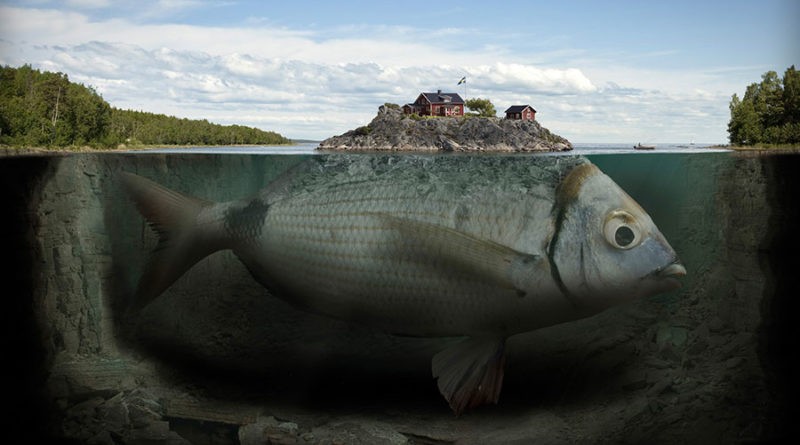 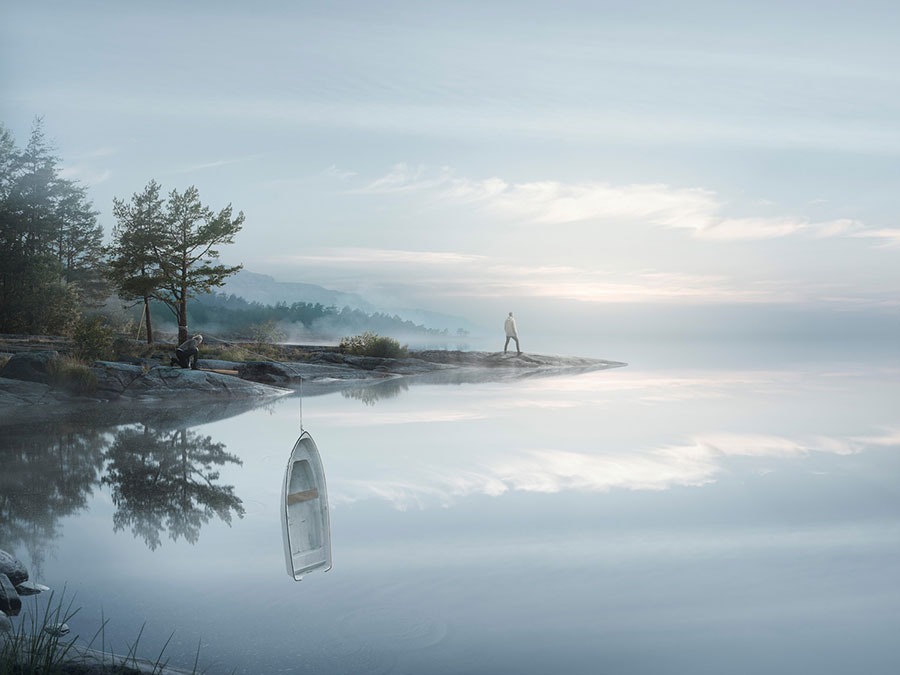 Eric Johansson studied computer engineering at the University of Technology in Gothenburg, and at the same time, he began taking orders related to photo retouching. Over time, the orders grew in number and Eric realized that he wanted to do photography professionally. In 2012 he moved to Berlin and three years later to Prague, where he still lives today. But at the same time, Eric often travels around his native Sweden, inspired by the local scenery. 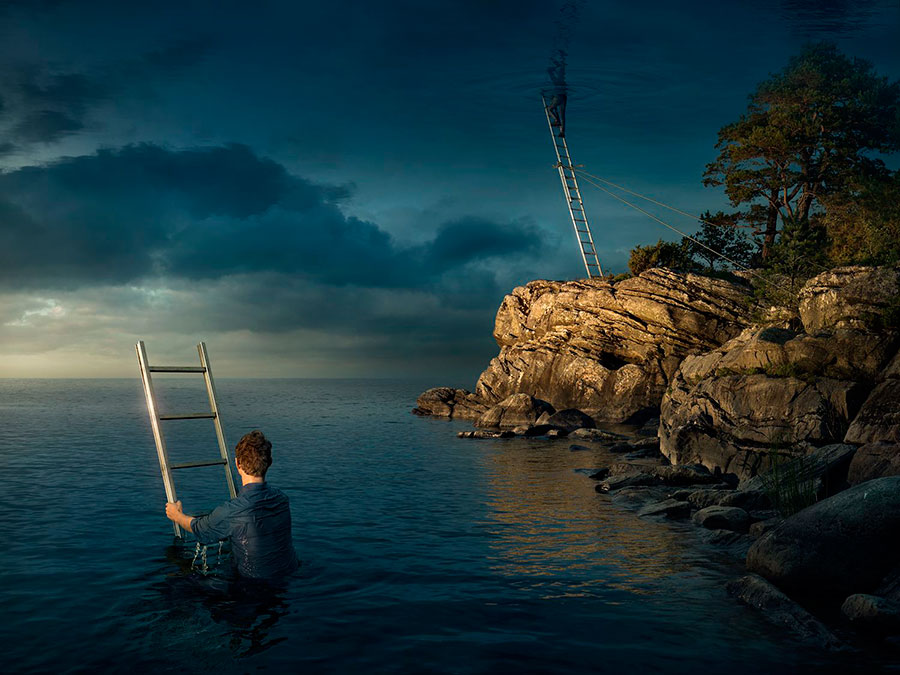 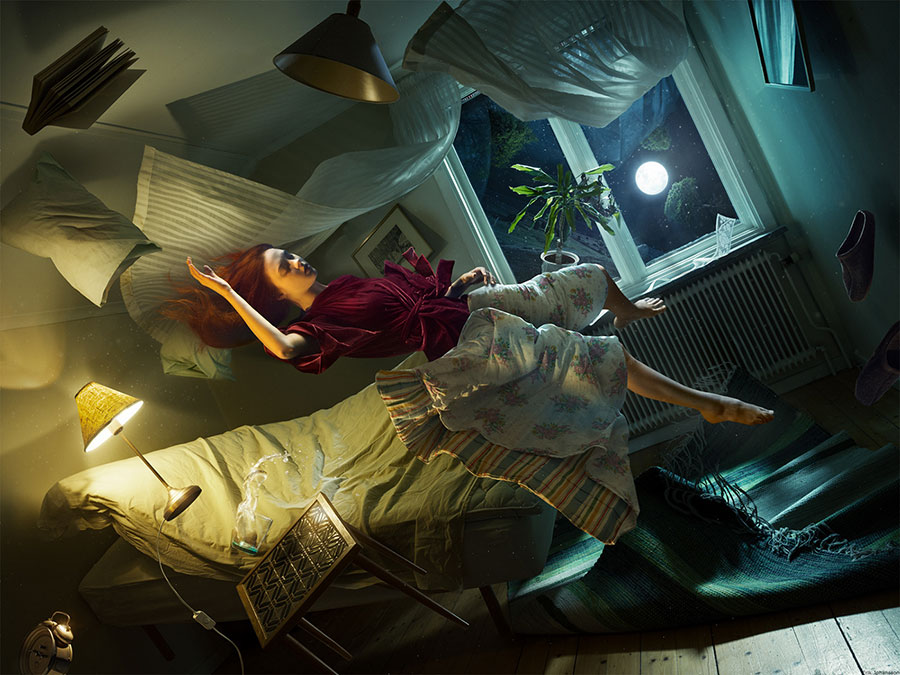 Johansson says: “I think childhood in the Swedish countryside has had a big impact on my visual style. Most of my photos are taken near places I know well, near my parents’ house, with all these open landscapes and little red houses. Inspiration is everywhere, and once you have learned the right tools, you will be limited only by your imagination. I feel like I’m only at the beginning of my journey, so many of my ideas are still waiting to be realized”. 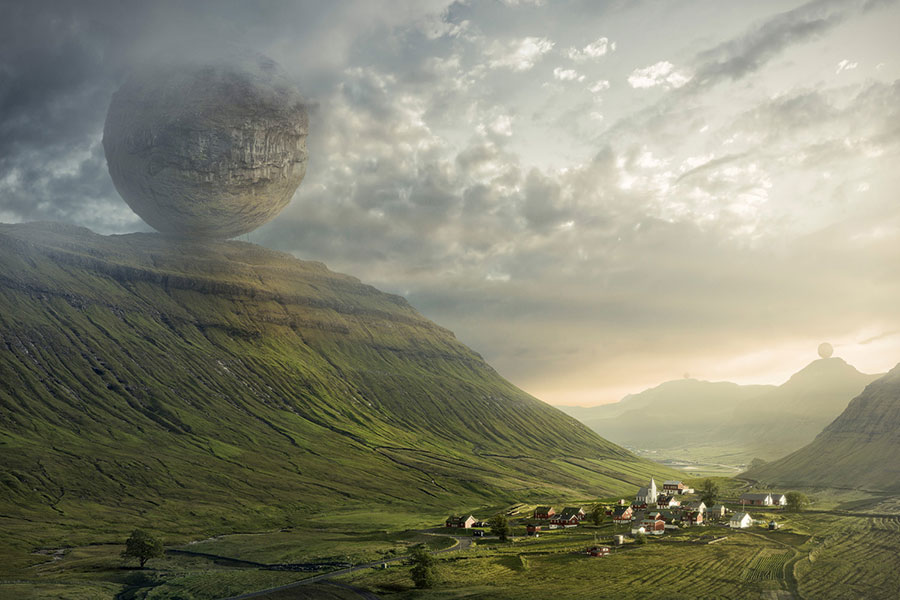 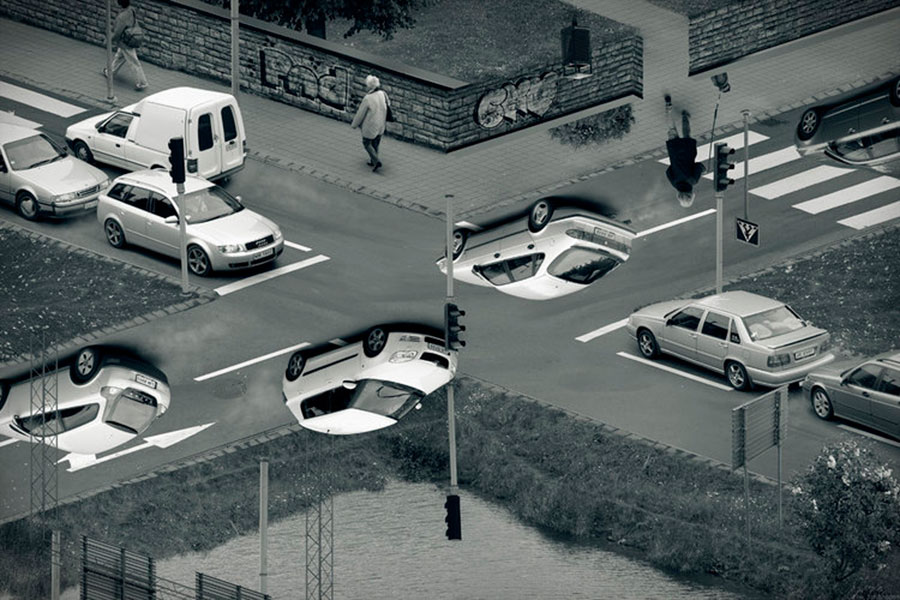