Home Photo/Video Trailer for Awaken, a Documentary That Brings Together Breathtaking Footage From Over... 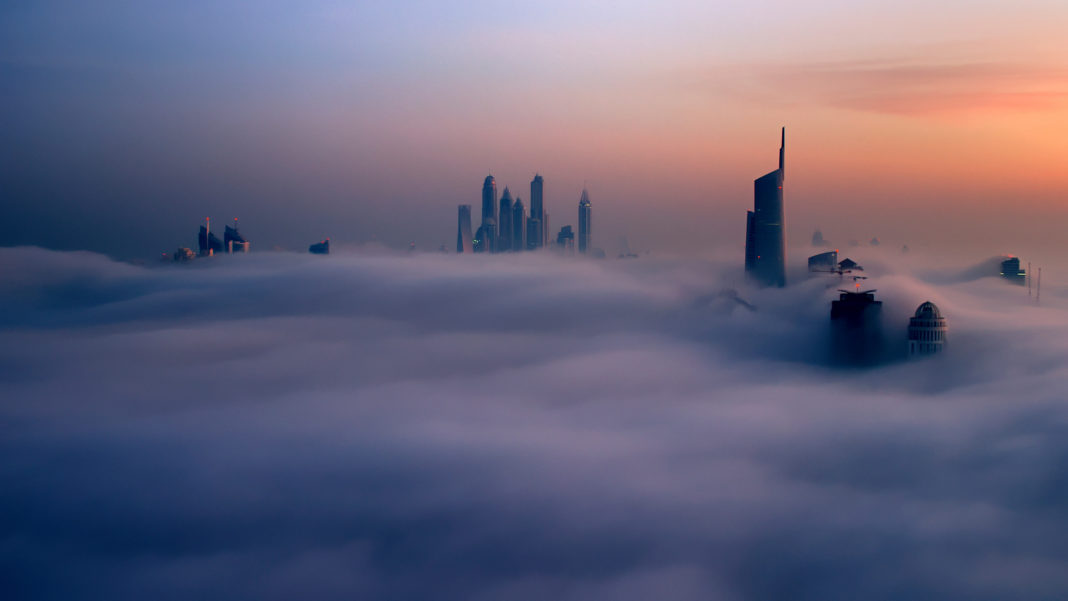 Here is the first trailer for the feature length documentary film AWAKEN, a work that beautifully observes the simple and complex relationships that humans from all over the world have developed with technology and the natural environment. Shot over the course of the five years, the film tracks the ceremonies, private moments, and daily rituals of citizens from over thirty countries, capturing each instance with beautiful panning shots or captivating time lapse visuals.

AWAKEN was directed, shot, edited, and produced by Tom Lowe, who previously created the short film Timescapes, and is set to open next year. 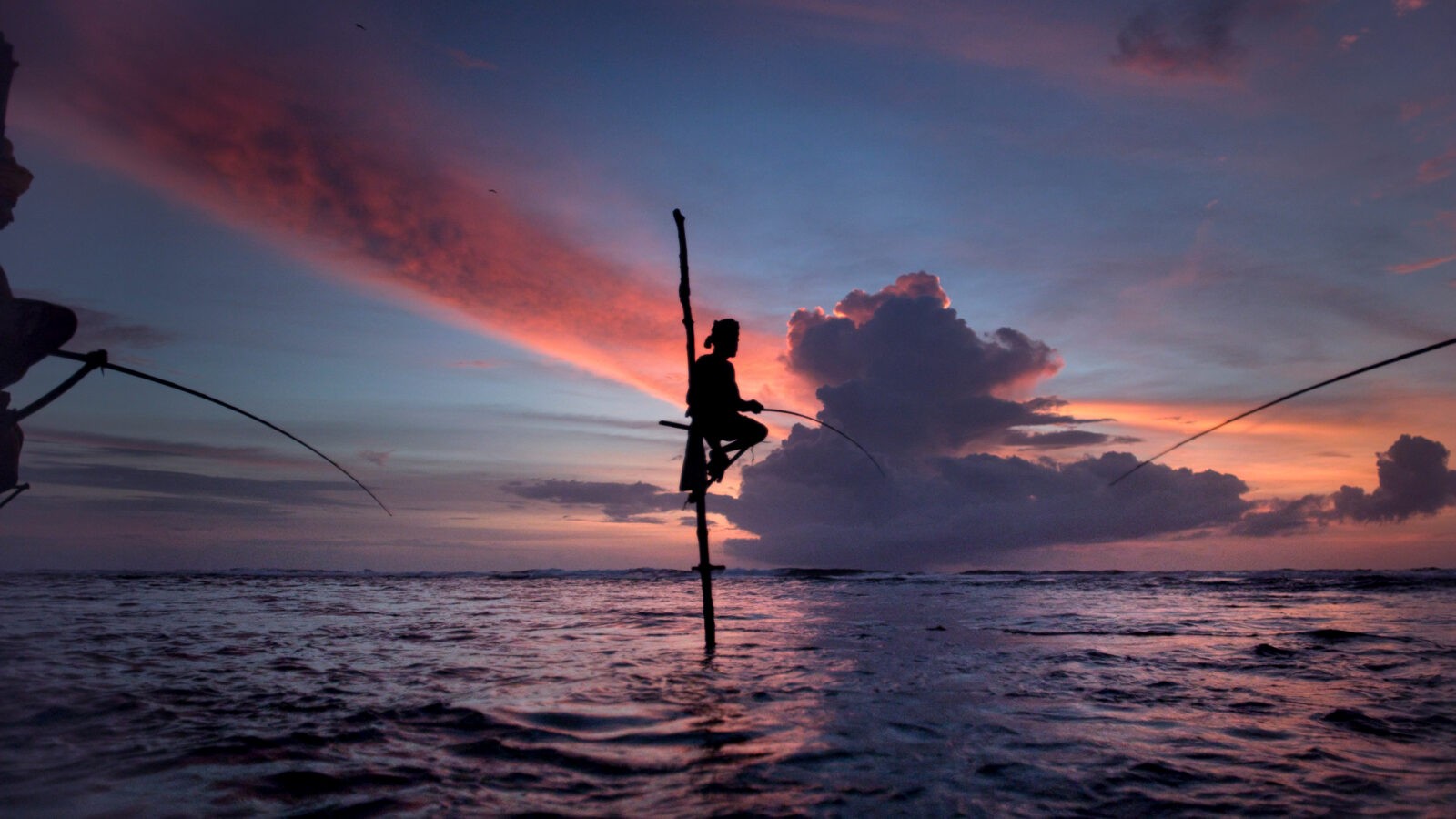 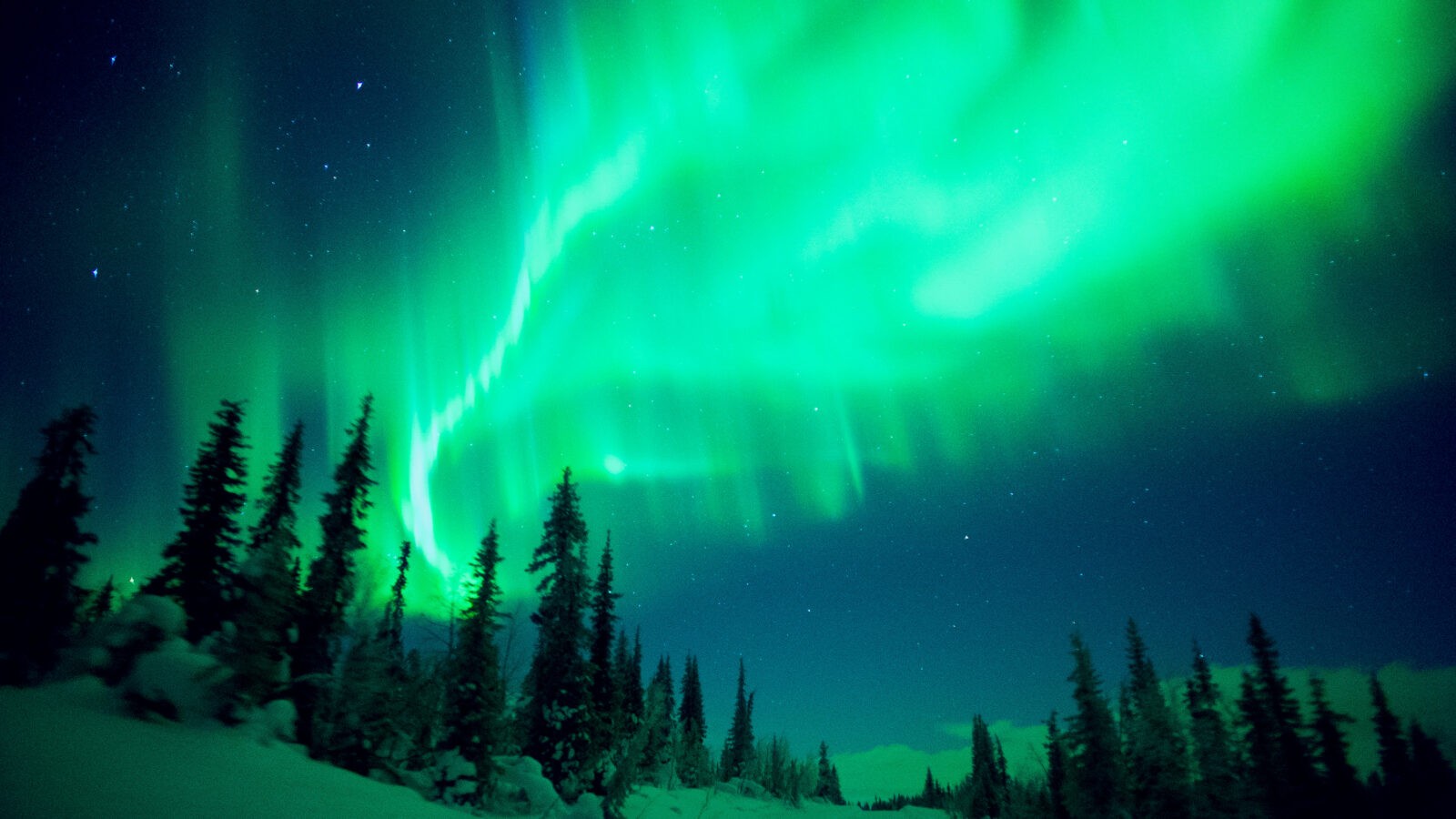 Sotheby’s Steps Up to the Challenge 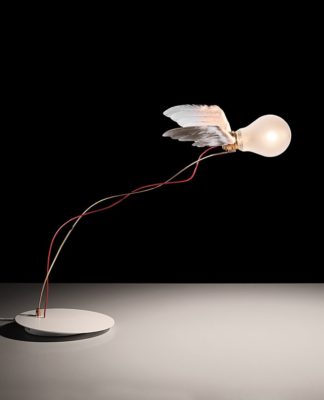 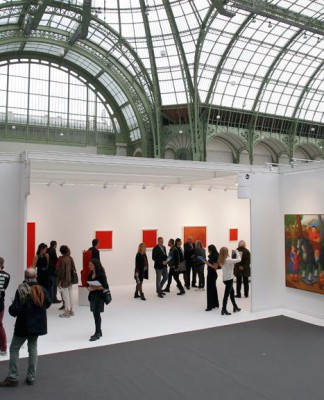 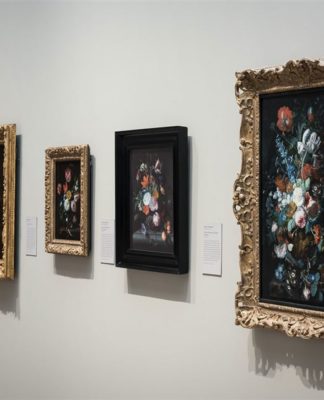 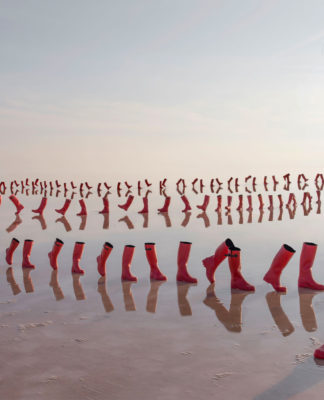