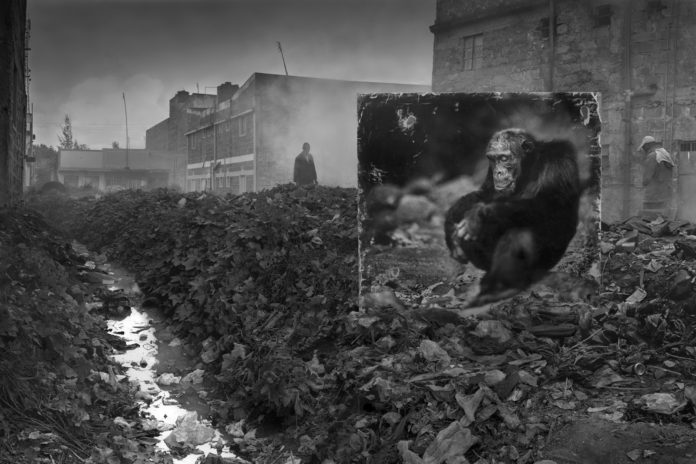 In 1995, the British photographer Nick Brandt filmed a video for Michael Earth’s song “Earth Song” and it turned his life around – since then he regularly travels to Africa and takes pictures of wildlife. For his latest project, “Inherit Dust”, which can be viewed at the Moscow Multimedia Art Museum before September 3, he placed shields with images of animals in places where they had recently inhabited. Bird in Flight learned from Nick why he did it, what efforts it cost him and whether there is a photoshop in his works. 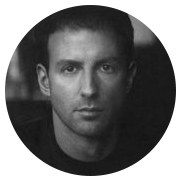 Nick Brandt
52 years old
British photographer. He studied painting and cinematography at the School of Art of St. Martin (London). In the early 90’s I shot clips for Michael Jackson and Moby, then I switched to a series about the wild. His most famous works are “On This Earth”, “Across the Ravaged Land”, “A Shadow Falls”. In 2014, the photographer began working on the project “Inherit the dust”.

– You have repeatedly said that shooting a video for Michael Jackson’s song Earth Song turned your life around. What happened then, can you tell?

“It was a long time ago, twenty-two years ago.” Now it seems that this was happening in some other, past life. I then became disillusioned with myself as a director and did not believe that I could express all the feelings that nature had caused me. But, being in Tanzania, I realized that I can find my own style, path, language as a photographer.

– Animals in your photos are usually calm, unperturbed, almost indifferent. Why did you abandon the shooting of the dramatic situations that wildlife photographers love so much?

– I shot animals as someone else would take a portrait of a man. For example, if you need to make a portrait of a basketball player, what will you do? Ask him to run around the site, throw the ball in the basket, or do you want to sit down on a chair or stand still? That is, if you need to see the person in the picture, then you will remove the model at rest. Therefore, the animals in my pictures are so unperturbed.

– As far as I know, you did not use the telephoto lens and approached the animals as close as possible. For what?

– It made it possible to make a good portrait, to see the character.

– You worked in East Africa. What attracted you to this region?

– If the photographer goes to South America, he will remove one rare animal. If in another place, then, maybe, will remove someone else. And East Africa is a place where the animal world is represented in all its diversity. And it’s very important that during the filming of the video Tanzania made an indelible impression on me, so I was drawn to go back there.

– And in what places did you shoot “Inherit the dust”?

– I chose places where wild animals lived only recently and where it was possible to feel their absence. I wanted the animal to appear like a ghost in the white day. Practically in all the photographs he tried to leave fragments of the landscape, which gave an idea of what was here several years ago. An exception was only one location where the banner with the image of an elephant is located under the flyover. The composition was so expressive that I decided to break my own rules and dispense this time without the landscape in the background.

I chose places where wild animals lived only recently and where it was possible to feel their absence.

– The shooting also happened in Africa?

– It would probably be interesting by the same principle to build this project in some other part of the world. But I needed the animals, the pictures of which I placed on the shields, really once lived in these places. Since photos of animals were made in Africa, it was necessary to shoot the series there. If I decided to implement my project in Russia, I would first have to shoot almost disappearing species, and this would be problematic.