Home Photo/Video Winners and People’s Choice of the 2018 National Geographic Travel Photographer of... 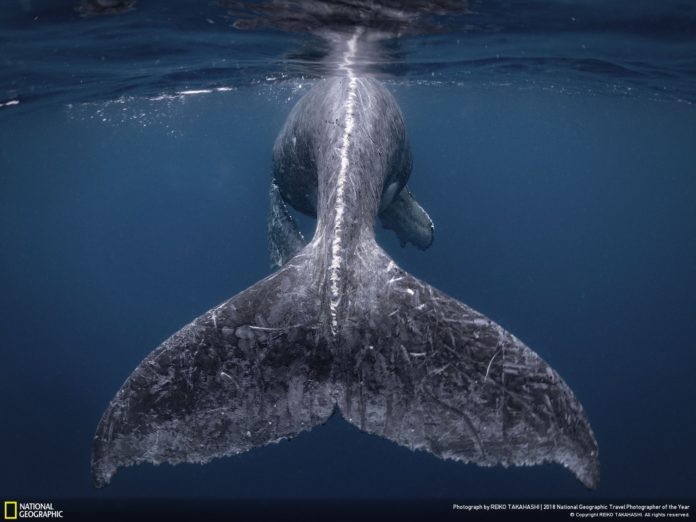 After sifting through nearing 13,000 submissions National Geographic has announced the winners, honorable mentions, and people’s choice of their 2018 Travel Photographer of the Year Contest. This year’s grand prize was awarded to photographer Reiko Takahashi for her close-up image of a humpback whale calf she captured while snorkeling near Japan’s Kumejima Island. Other selected photographs include an aerial image of thousands of flamingos taking off from a lake in Tanzania, a dramatic shot of Northern Italy’s alien-like sand towers, and a dazzling immersive art installation that frames a running girl in a bright red dress. You can read the stories behind these images, and view more selections from the categories of Nature, People, and Cities, on National Geographic. (via Kottke) 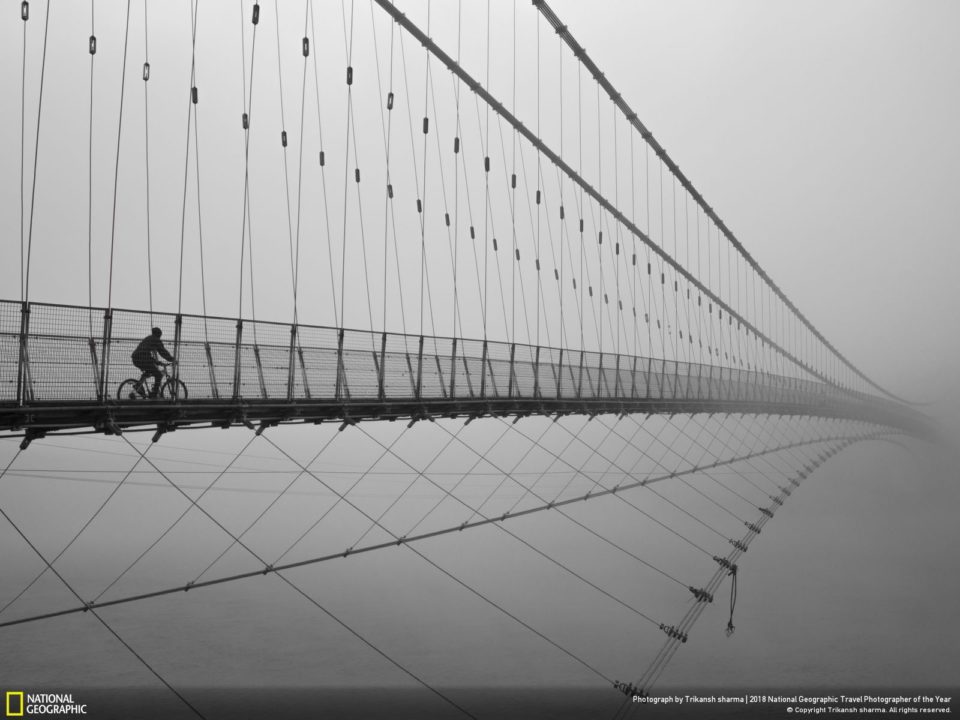 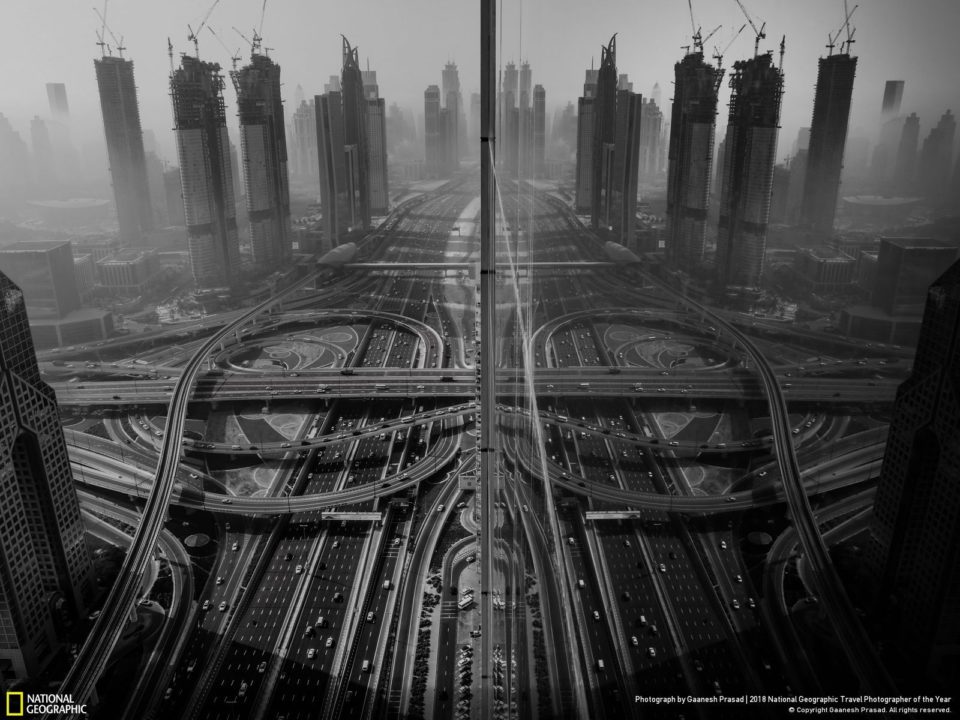 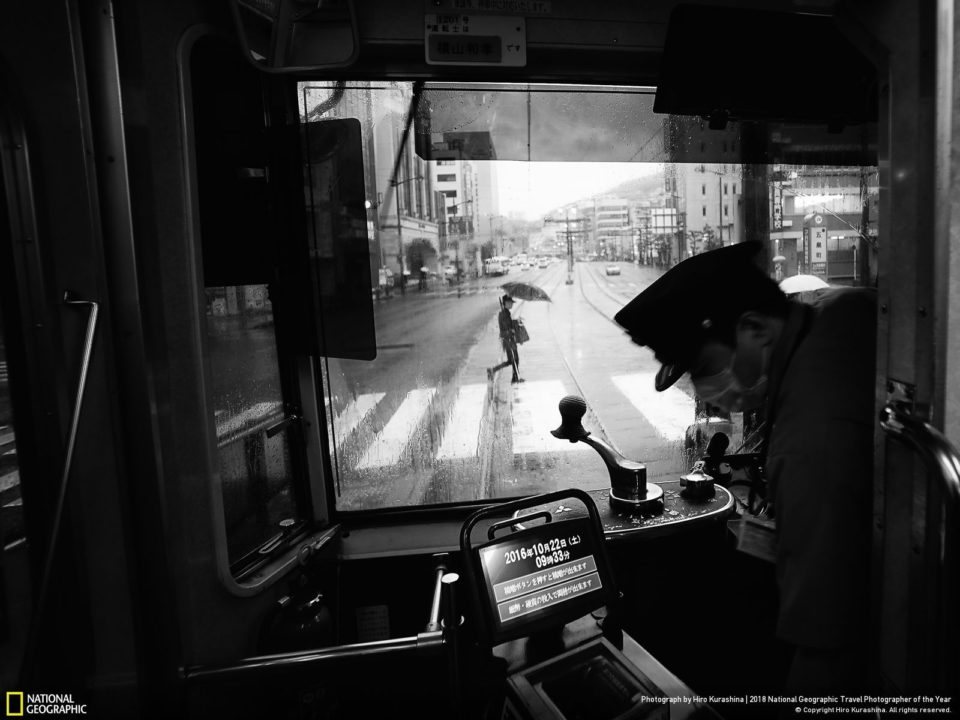 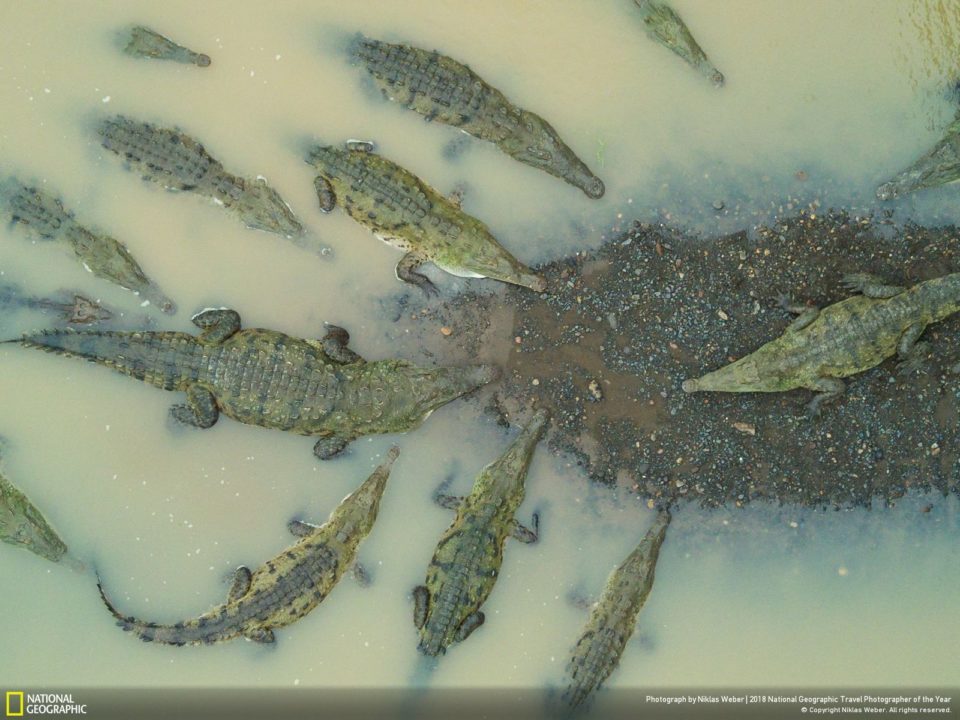 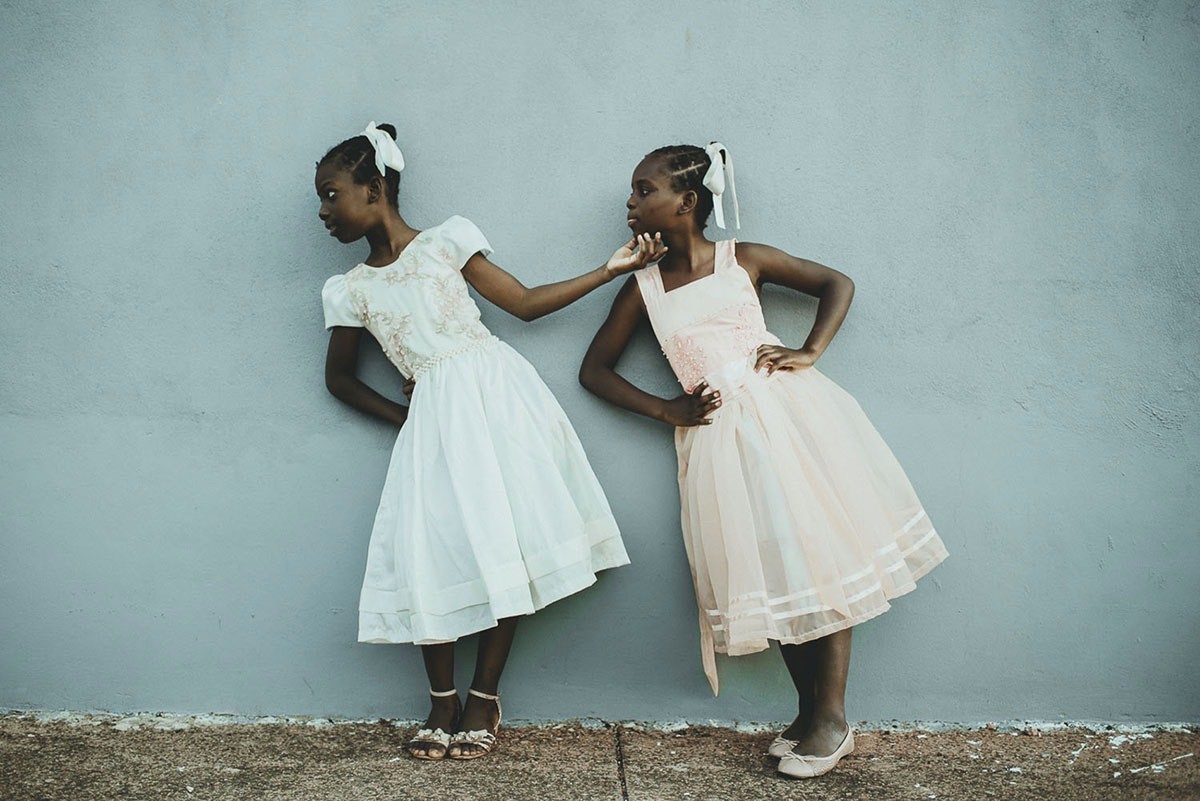 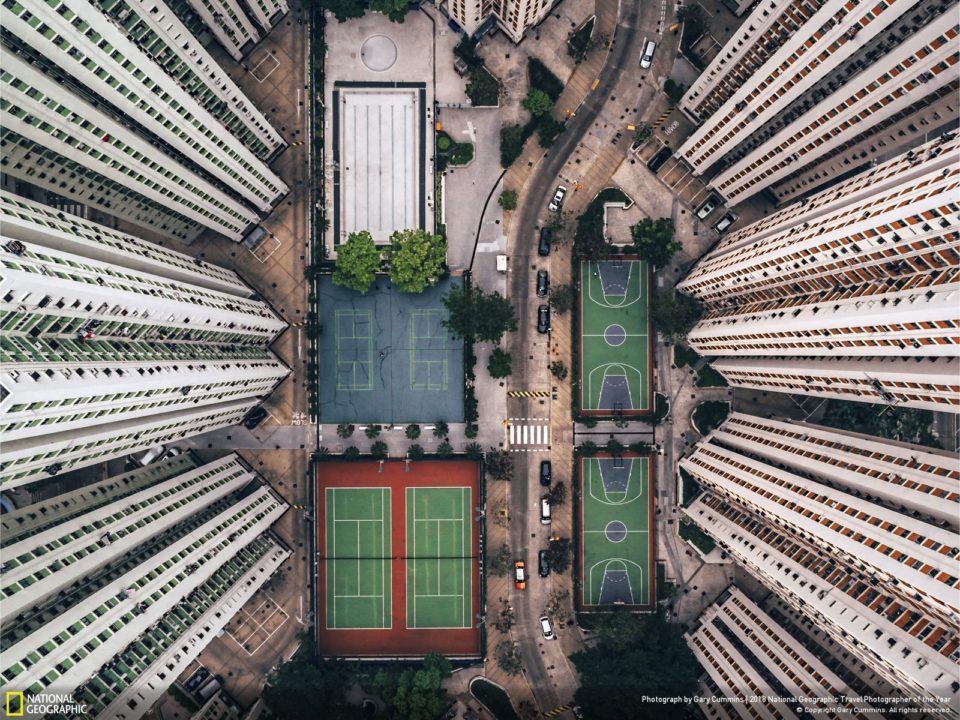 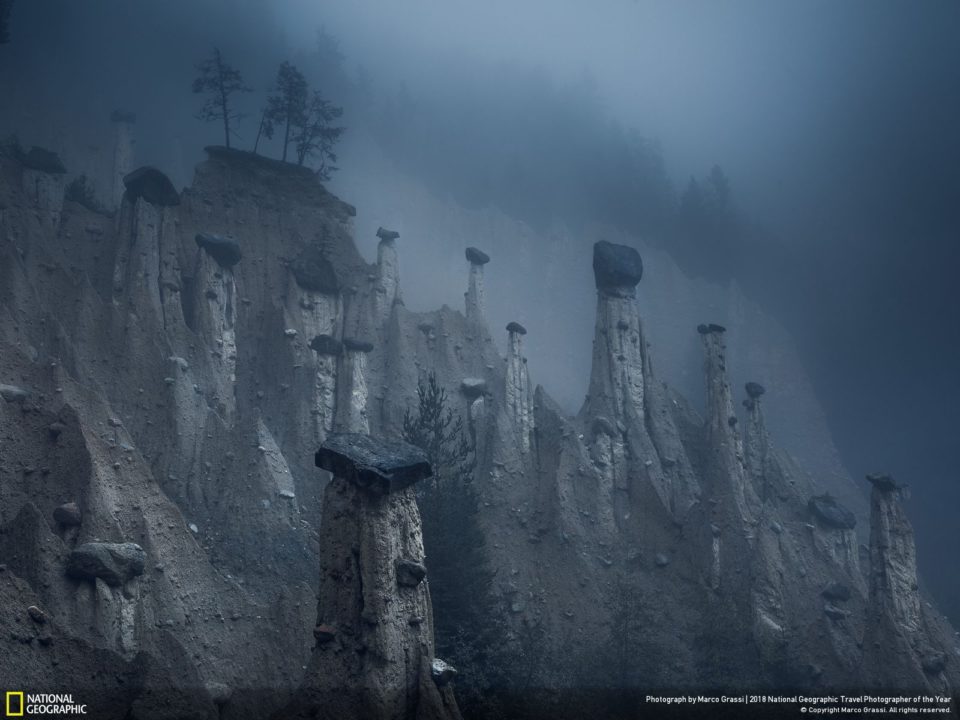