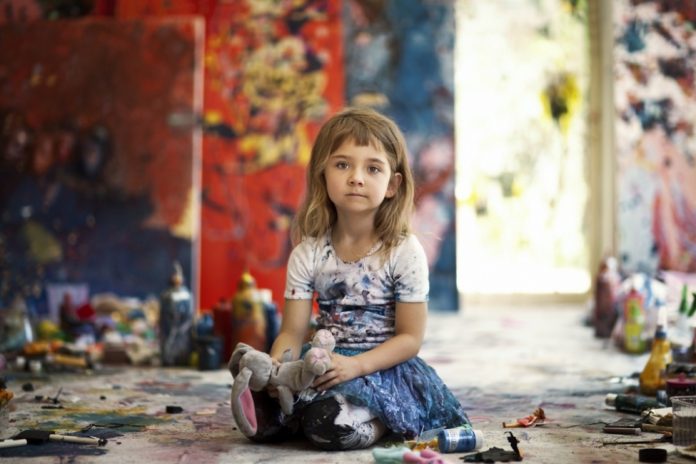 One of the Eastern teachings states that there is a huge difference in perception between a person who looks at an elephant and an elephant who sees a person. A person knows certain things about elephants and already considers them through the prism of this knowledge, and the elephant has no idea who the person is and therefore perceives him without distortion. On this basis, every inhabitant of the planet, according to the Eastern wisdom, should strive for the same crystal purity of perception of the world as the aforementioned elephant. Then things will find their true meaning and play with the fullness of colors, sounds, opportunities. 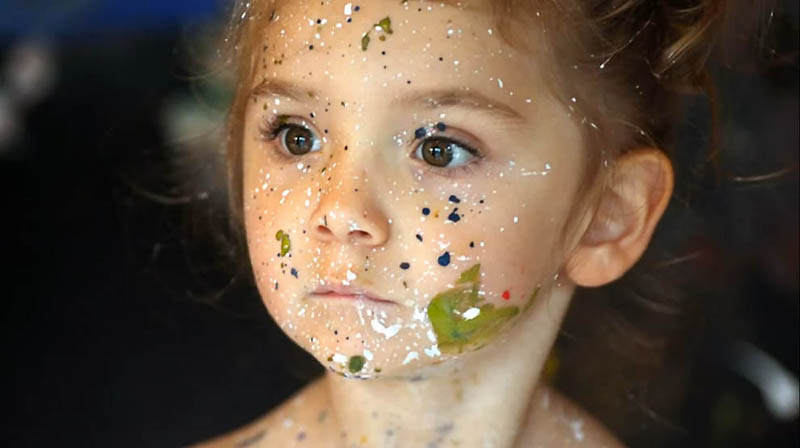 In Australia, there lives a girl Aelita Andre, and she was able to convey her childish, pure perception of the world to us, adults, through her unusually talented works. The girl is an artist with experience: she created her first painting in 9 months, not knowing how to walk yet. Daddy, an Australian painter Michael Andre, left a clean canvas in the living room, she crawled up to it and started squeezing paint out of the tubes… And what she got as a result of this mixing led the crumb to indescribable delight. 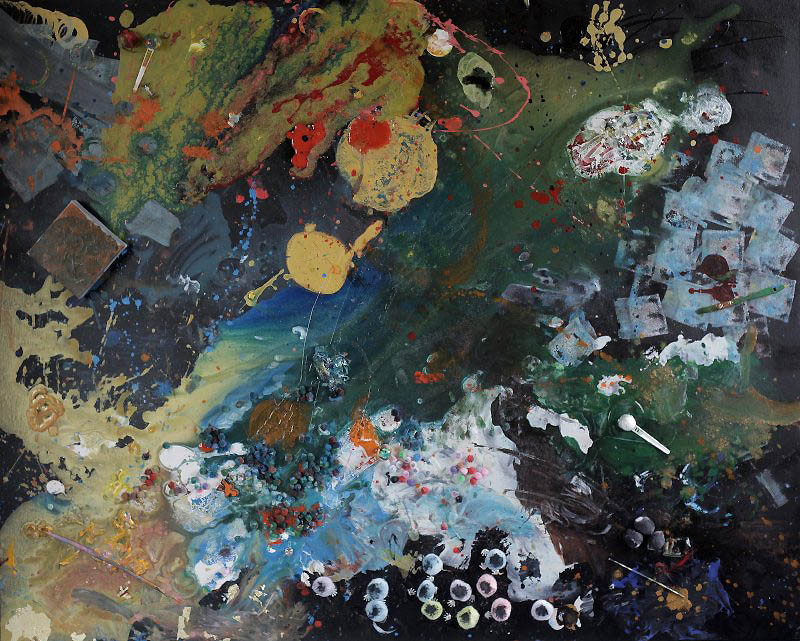 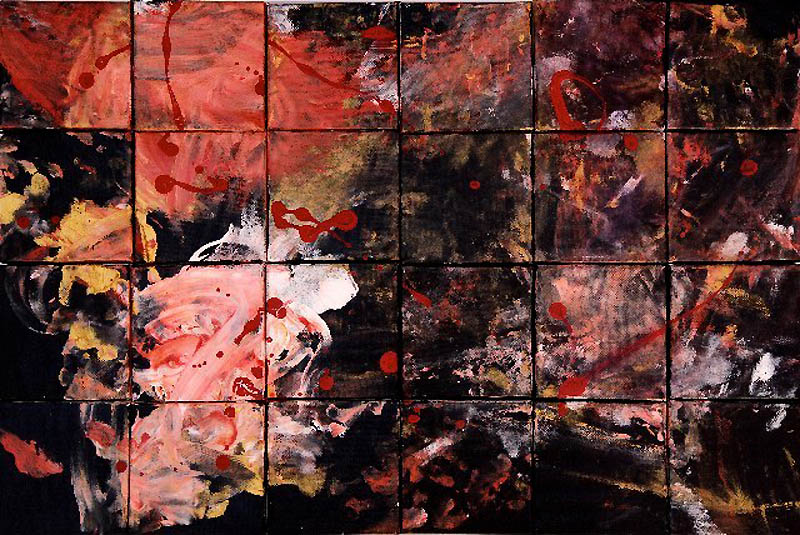 Since then, Aelita, thanks to the care of parents, had everything for drawing: its own spacious studio, a huge number of canvases of different sizes, a lot of acrylic paints, powdered dyes, sequins, stars, butterflies, kitchen sponges, foil, various toys, details, beads and all sorts of things to inquisitive children’s mind and limitless, inherent only to a child’s imagination, found its splash on the canvas. The young artist is very serious and focused, her movements seem to be dictated by childish wisdom. With the responsibility of the creator, she creates more and more new masterpieces. 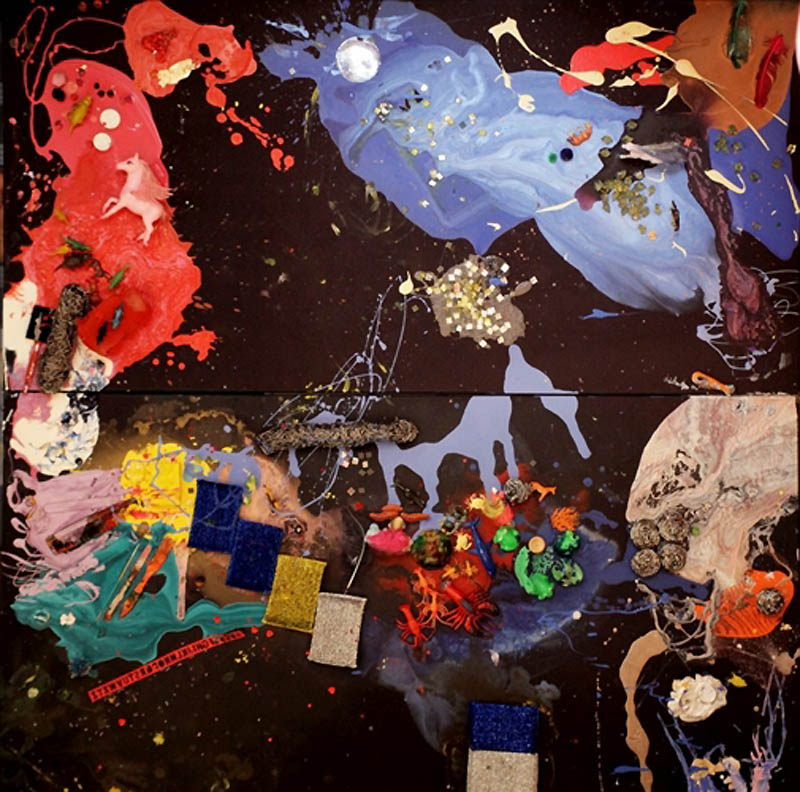 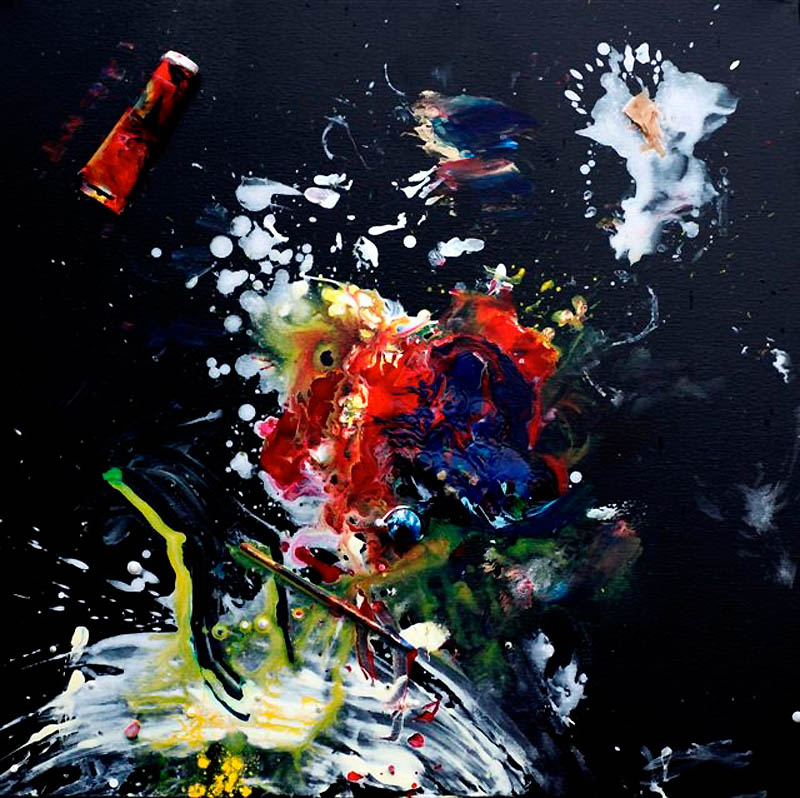 Her paintings are recognized as highly artistic, according to critics, artists, art critics around the world. They admit that color, composition, movement, liveliness play a special role in her works.

Creating around the canvas Aelita begins with a game in which she is immersed, as in serious meditation. Focusing on arranging the figures on the canvas, pouring rivers of paints, mixing different texture components, she is fascinated by the story that is born in her head, while transferring it to the canvas. The artist says that her paintings are abstract, but they have specific objects that she can tell a whole story about. 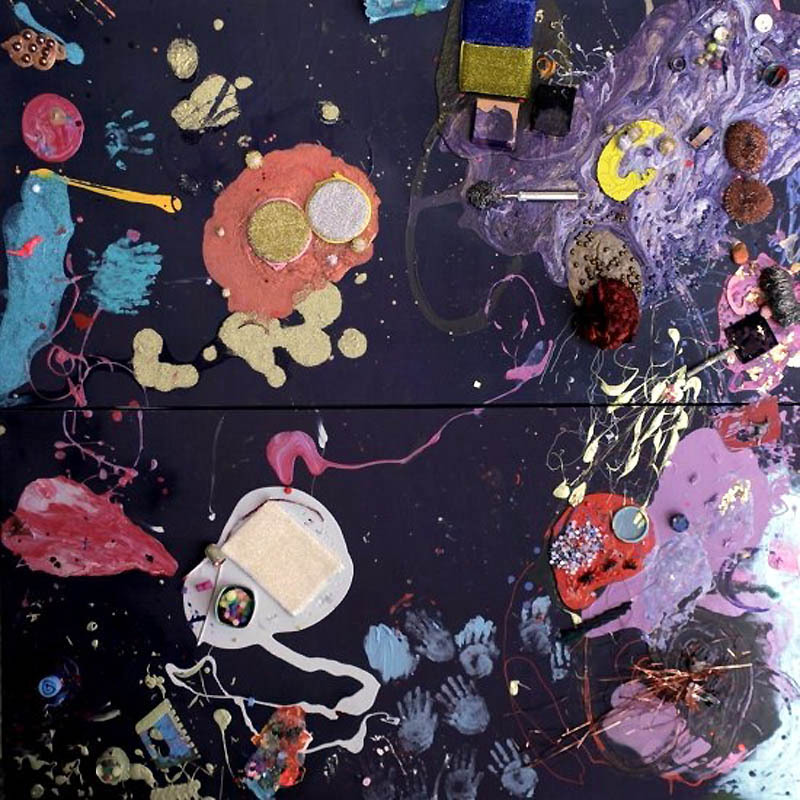 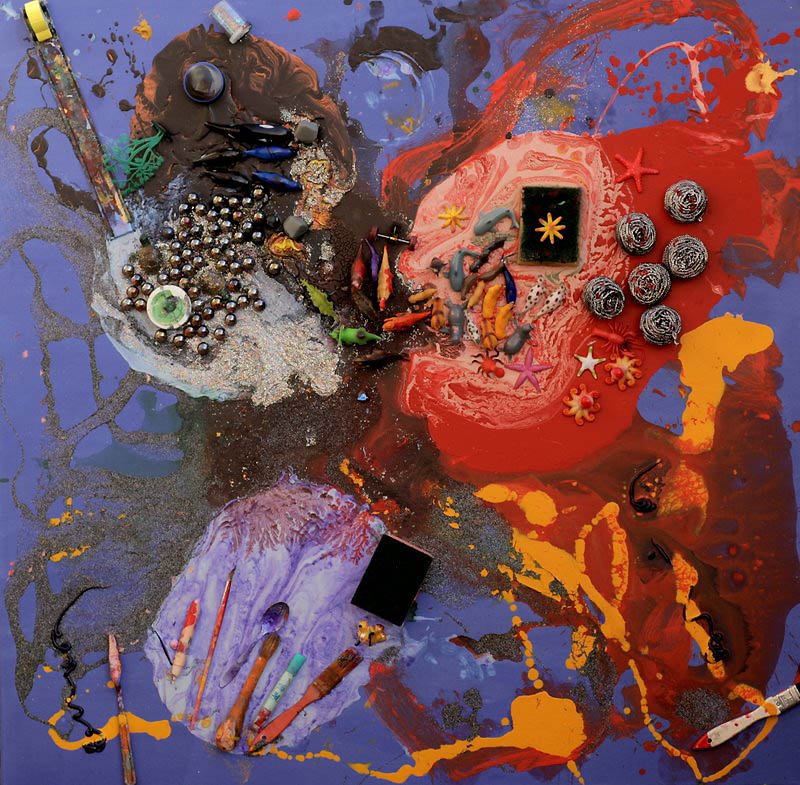 Aelita is the smallest professional artist on the planet. Her first exhibition was held when she was two years old. The talent was certainly transferred to her, first of all, on the genetic level. After all, in addition to her father-painter, her mother, Russian emigrant Nika Kalashnikova, was a photographer, and her grandfather was also a professional painter. The genius baby gives its viewer the opportunity to look at the world again, as once in childhood, with the pure sight of a child. 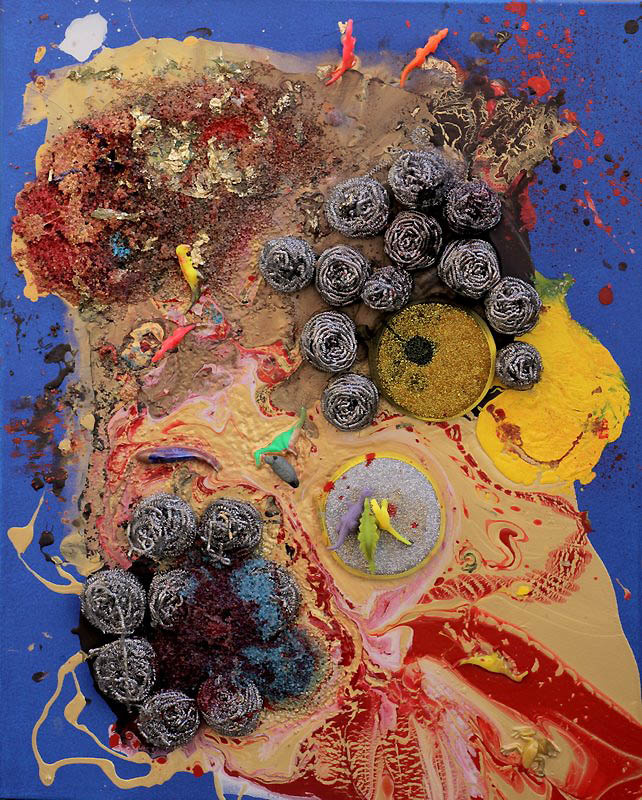 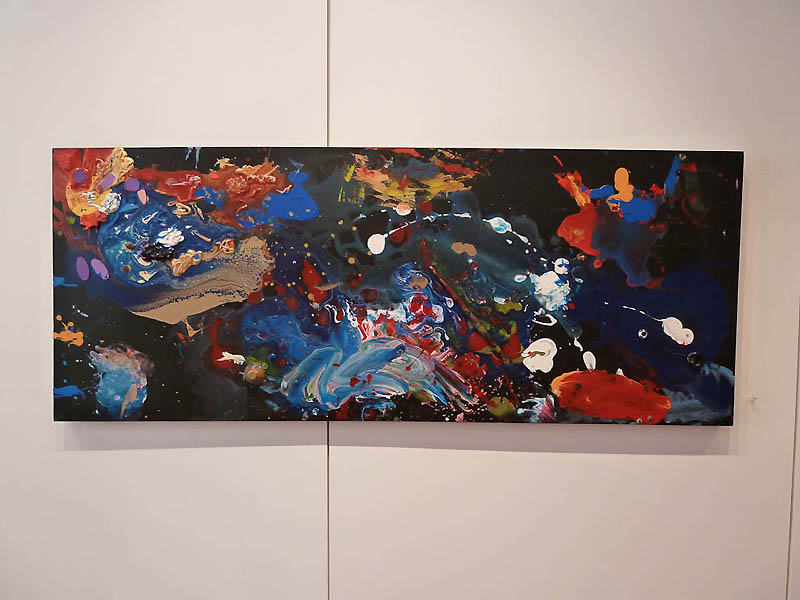 Its canvases, made in the technique of expressive abstractionism, sometimes resemble portholes that go directly into space. Fabulous scatterings of intergalactic dust and shimmering of distant planets pull us away from the Earth, getting rid of gravity. The paintings whisper to us that it is never too late to become a child again, to break through the multilayered rules, norms, teachings about understanding the essence of things and to see the world in the form of a huge, alluring space, where lurks many riddles that we still have to solve … And Picasso, with whom she is compared, said:

The girl was luckier: her parents considered the talent of the painter in time and created all conditions for his development. Aelita Andre has her whole life ahead of her, and with the skill that the great Pablo dreamed of, she already possesses and improves it every day.