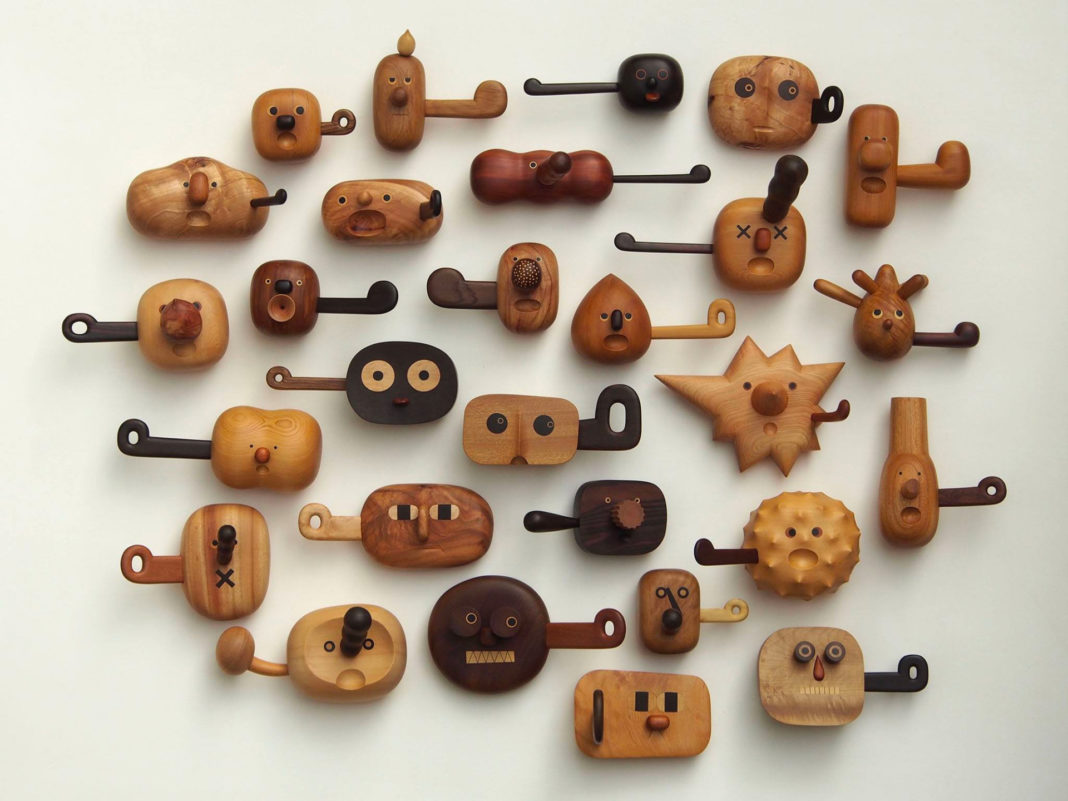 Though many of his initial creations were gifts for his children, due to interest in his work Yen has also started offering some of his pieces for sale online. Alongside the whimsy and charm of his creations, Yen also incorporates functionality: ducks double as serving platters, freestanding birds hold air plants, and many of the works shown here are meant to be installed on walls and used as hooks for clothing or keys. Peek into Yen’s studio via Instagram and keep up with new projects on Facebook. 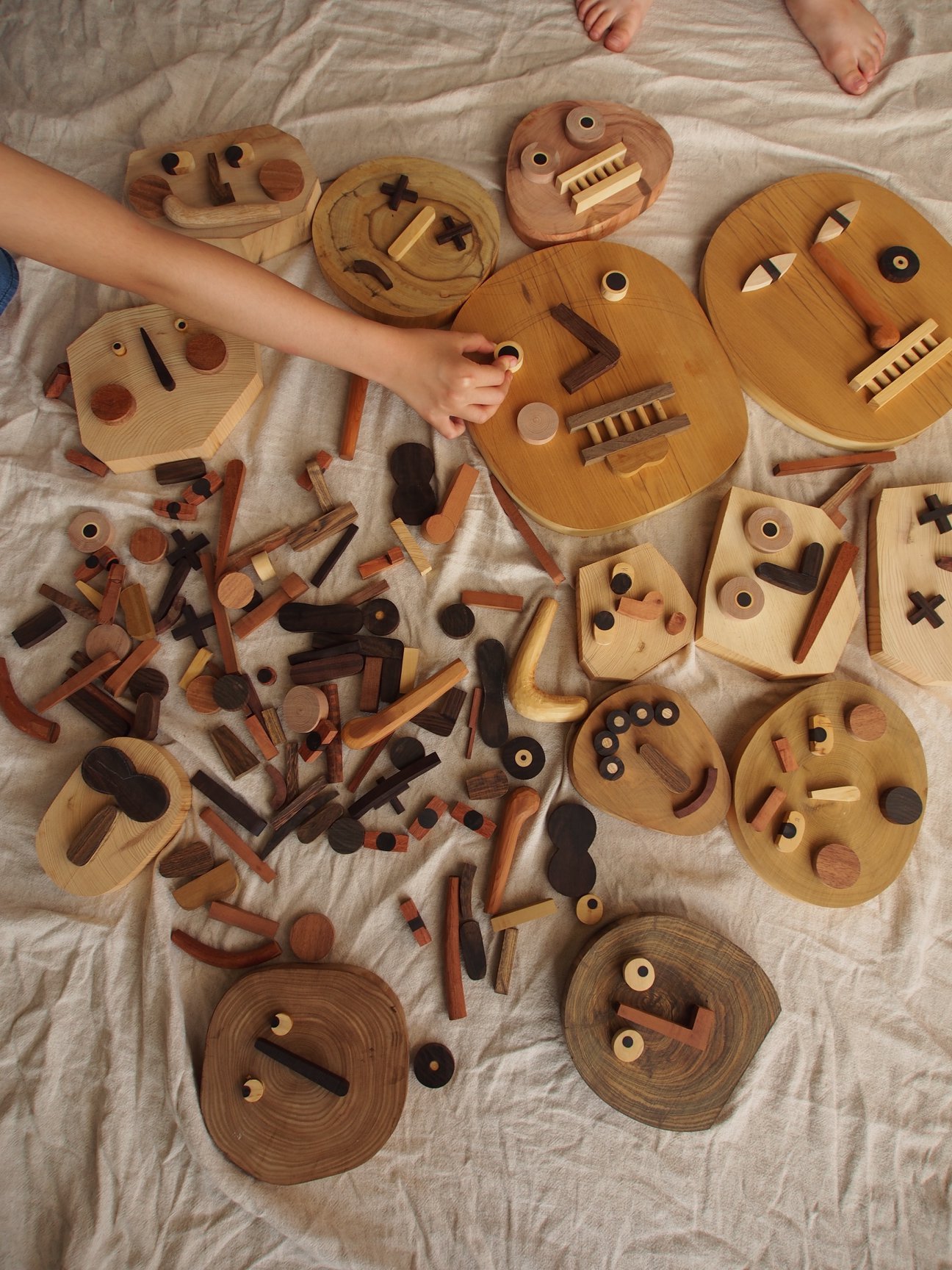 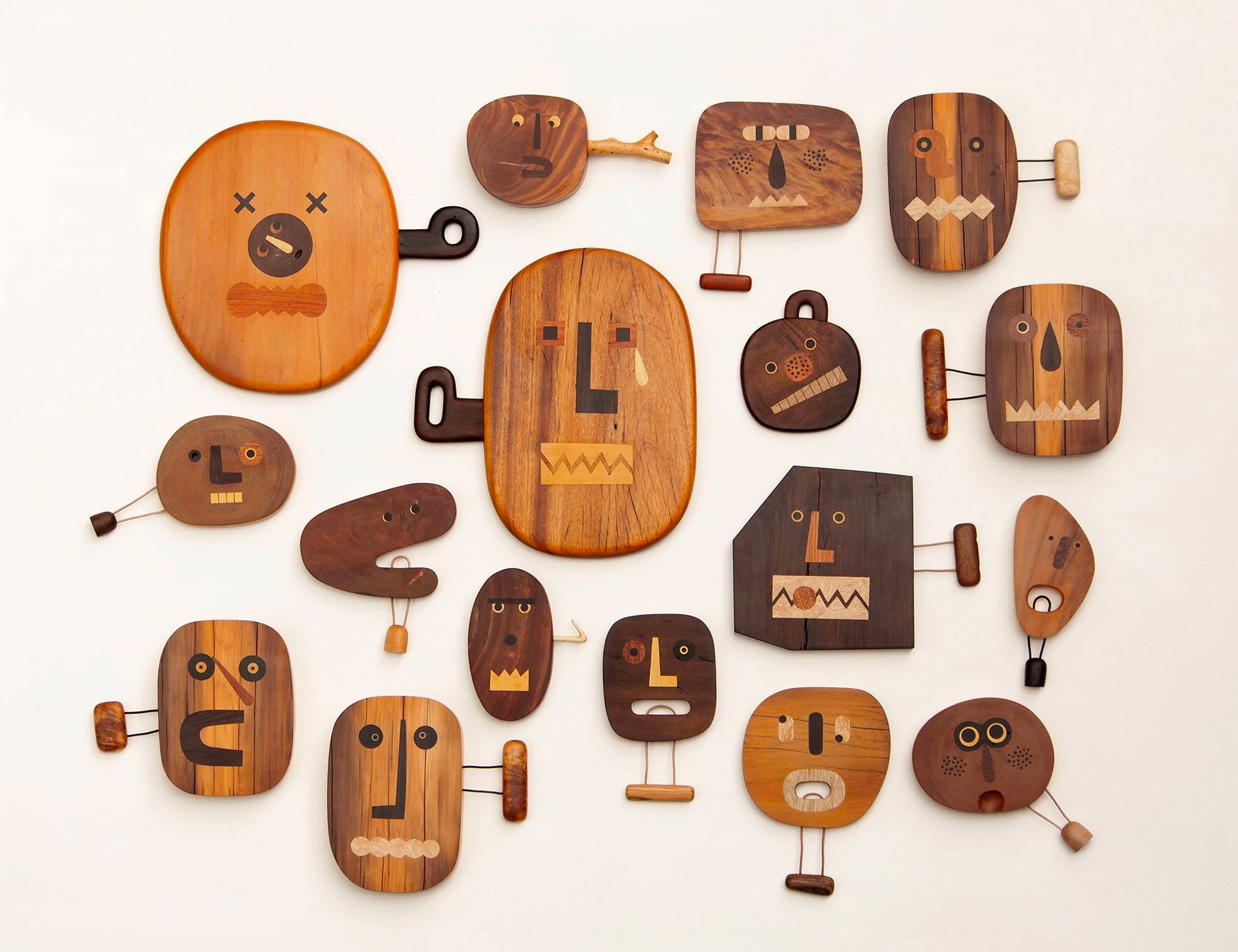 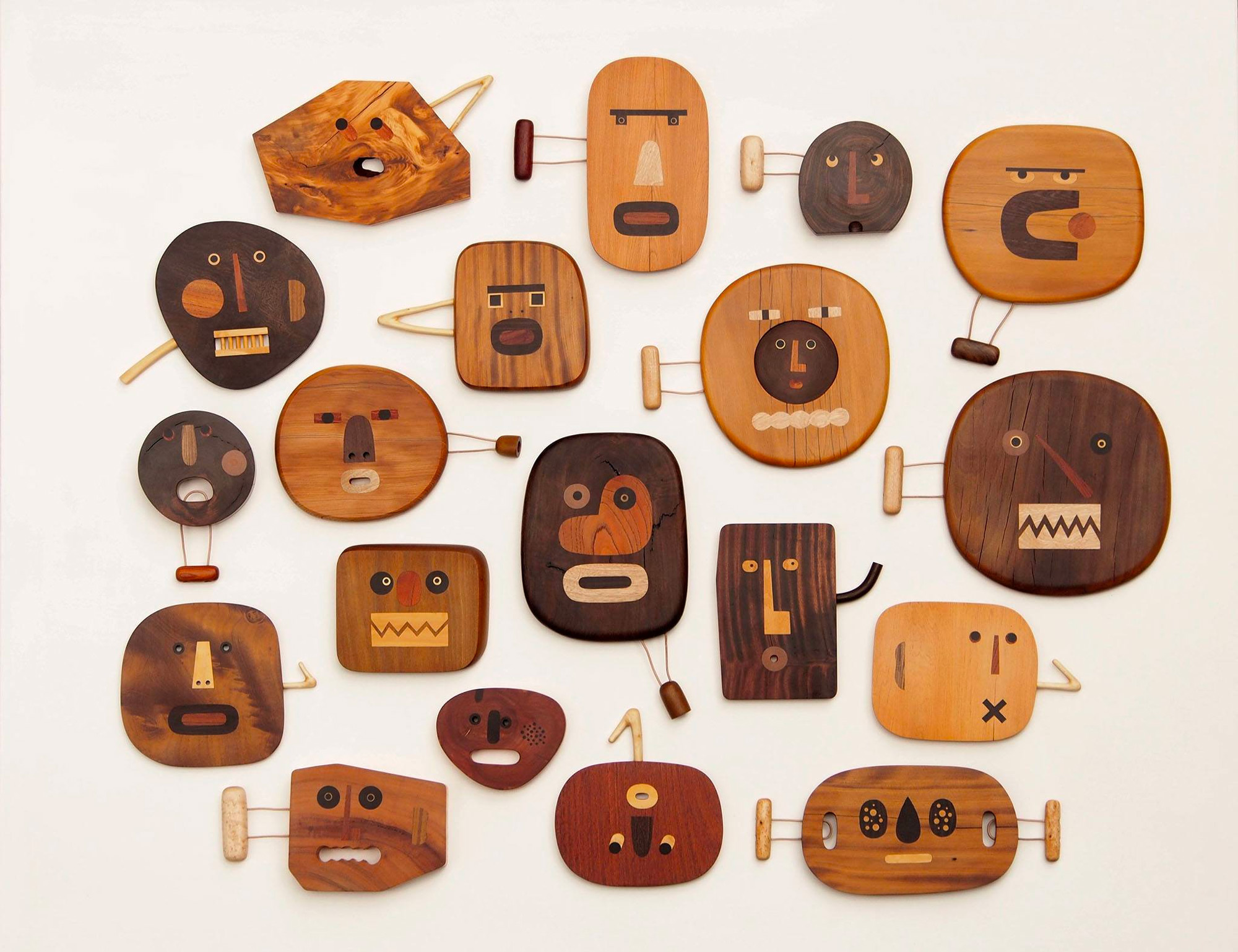 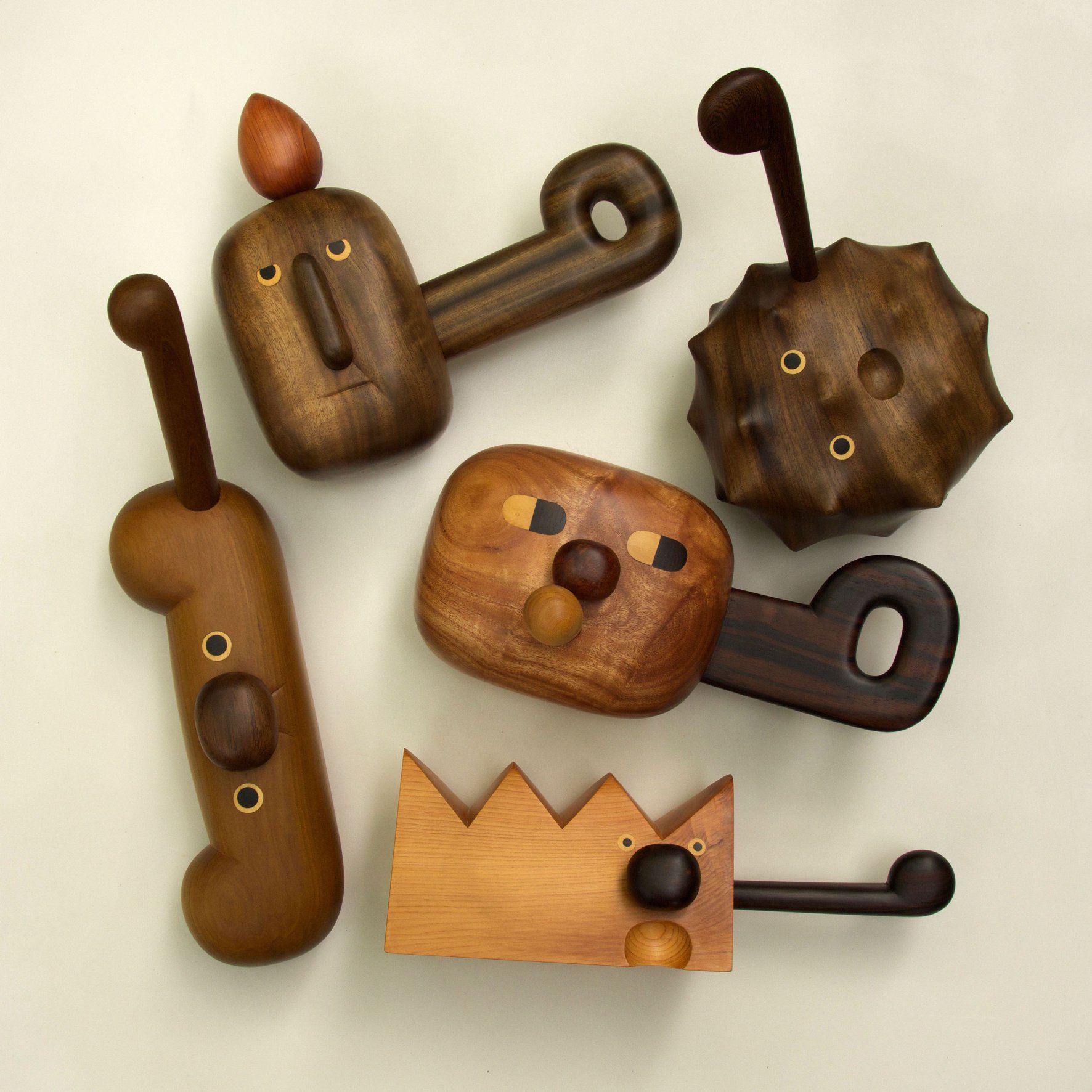