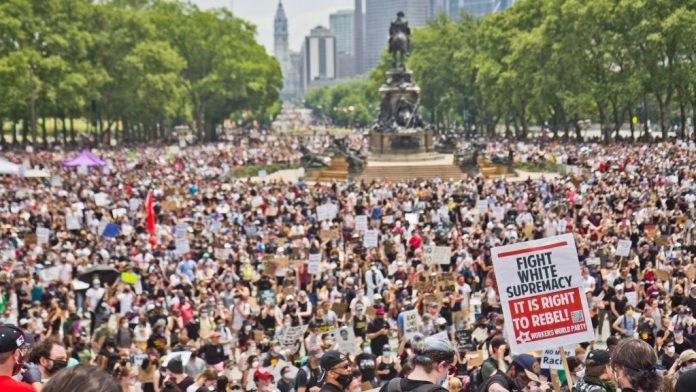 Protest art is a creative work received by activists and social movements. It helps to evoke basic emotions in your audience, and in turn, can increase the atmosphere of tension and creates new opportunities for dissent. It acts as an important tool for the formation of public consciousness. The main goal of the representatives of this art form is to cause greater public resonance and make the authorities act, and people to think.

Recently, artists are increasingly expressing themselves with the help of bright and extraordinary performances. Any injustice can cause a protest: from killing whales and sharks to violating the rights of sexual minorities. The main goal of the representatives of this art form is to cause greater public resonance and make the authorities act, and people to think.

Street artist Banksy shared a new work on Instagram. Against the backdrop of mass protests in the United States against police lawlessness, it is dedicated to the fight against racism. The painting depicts a memorial to an anonymous victim, which is setting fire to the American flag. 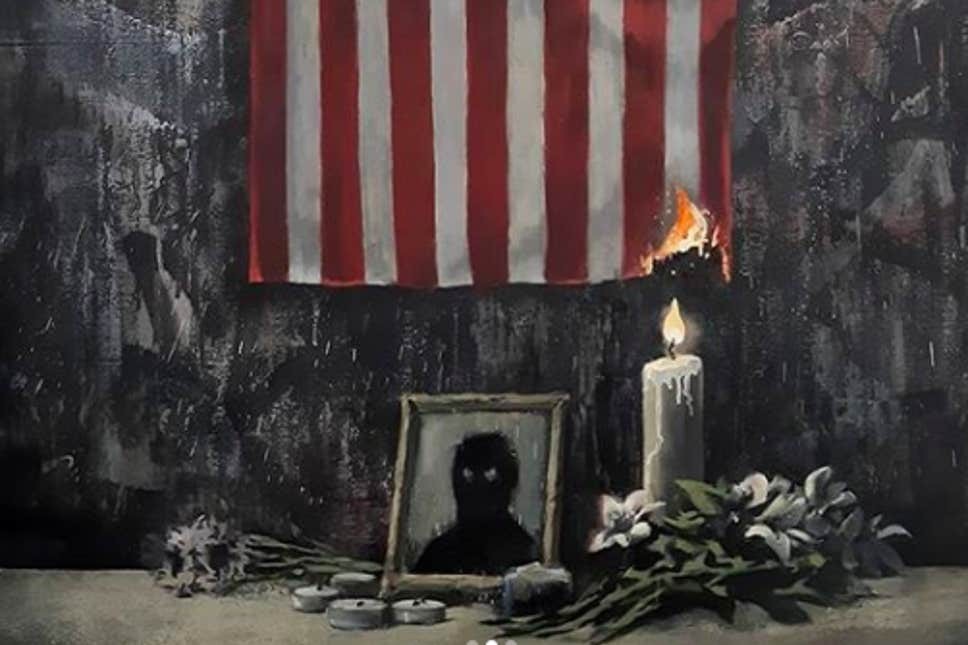 Banksy’s work is accompanied by a personal statement by the artist. 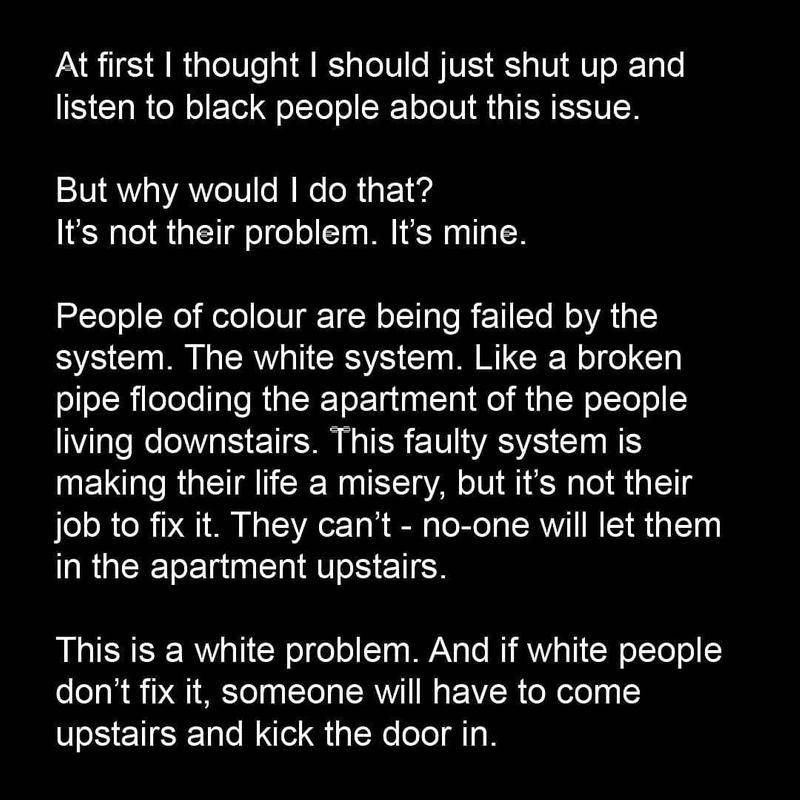 Protest art can be represented by different genres. It can be graffiti, installations, and performances. It can also cross the boundaries of genres.

Artists Ward Shelley and Alex Schweder spent 10 days in an 8-meter-high wheel made of wood and metal to demonstrate to society that they have to live together, coordinating their actions with people who are nearby. And, also this is a kind of protest against the monotony of our daily actions, which we often do not notice following the habit.

No entry for foreigners

It once seemed to an American artist Maximo Caminero that in the Peres Miami Museum of Art, there are too few works by his colleagues from the United States and too many works by foreigners. Therefore, he chose one of 16 ancient Chinese vases, worth more than $ 1 million, and smashed it to smithereens. Police did not appreciate the performance and arrested 51-year-old Caminero.