Home Art The Most Prestigious Buildings for Architects to Design 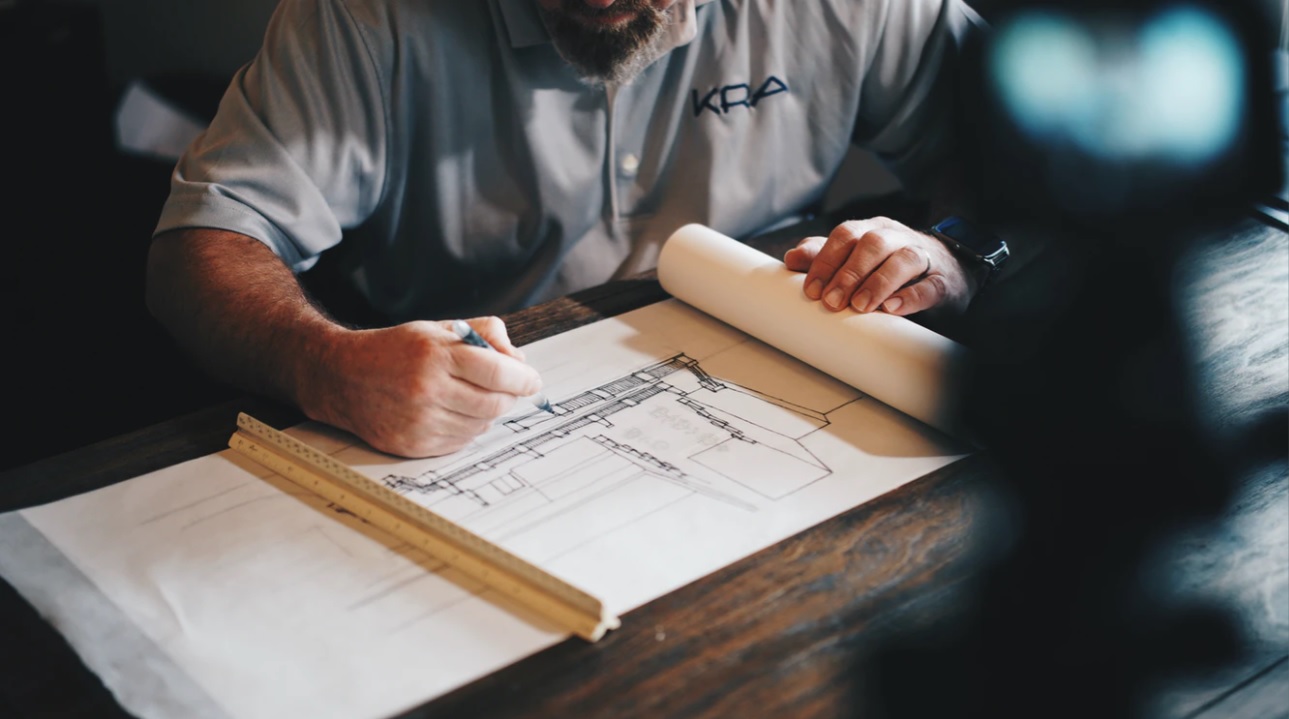 In most countries, qualifying as an architect takes longer than it does to get a medical degree and begin practicing medicine. In many parts of Europe, doctors will study for five years to qualify as a “junior doctor”.

However, becoming an architect requires you to spend seven years at university where you’ll learn about the various construction methods and materials. Once you graduate, many years of working in junior positions and undertaking continuous professional development are still required.

Most people that enroll in an architectural degree likely envision themselves designing mega projects and leaving a legacy that will last for years after they’re gone. However, most end up creating much lower-profile, bust arguably much more important buildings like new homes, schools and hospitals.

They can, of course, get a lot of satisfaction out of this as they’ll be working to improve the lives of hundreds of thousands of people. However, some architects want more. Some feel a high profile contribution to the built environment will be an important milestone in their career.

Here are some of the most prestigious buildings architects can design.

Stadiums are usually huge, seating tens or hundreds of thousands of fans who’ve come to watch a game. They become a fortress for the team that calls it home, it’s the place where they gain home-team advantage in games, and where their fans get the opportunity to be most vocal.

Some teams even include a depiction of their stadium on their crest. For example, Liverpool Football Club has the top of its gates and two torches that can be found outside its stadium taking a prominent place in its logo.

Modern stadiums are more than just sports arenas though. They’re conference facilities, office space, hospitality venues, tourist attractions and even retail outlets. This means that designing a stadium is an opportunity for an architect to leave a lasting legacy on a city, a sport, and millions of lives.

Architects love designing casinos because they often provide a lot of free reins to be creative with styling. Despite the growing popularity of online poker tournaments, the classic land-based casinos are still the favorite for architecture lovers.

Although they all have the same purpose of providing a large space for customers to play table games such as Poker, they are often heavily themed to help them stand out from the competition. For example, Caesars Palace in Las Vegas is styled around Ancient Rome, with a Roman-themed shopping mall called The Forum and its Garden of the Gods Pool Oasis.

When cities began running out of space to build outwards, they resorted to building upwards. This created an arms race, with businesspeople competing with each other to build the tallest structure in the world. This is why we have buildings like the Empire State Building, the Chrysler Building, and the Met Life Tower from the 20th century and the more recent Burj Khalifa.

The Empire State Building was built in 1931 and remained the world’s tallest building for 40 years. William F. Lamb, who designed it, got to spend two decades living in his home city of New York, looking up at his masterpiece every single day.

Instead of competing on the tallest building, many now look to create unique designs. In London, this has meant oddly shaped skyscrapers have popped up in recent years, including The Gherkin, The Shard, and the Walkie Talkie Tower. Each time, the architect has had the opportunity to leave a lasting contribution to the city’s landscape.

A town hall, government office, or even parliament building may not sound particularly exciting, but these structures often stand for hundreds of years and become a key focal point of a town or city’s layout.

Both national government buildings, like the American White House, Russian Kremlin and British Palace of Westminster are world-famous landmarks that attract tourists from around the world. However, St George’s Hall in Liverpool and the District of Columbia City Hall in Washington are both beautiful buildings that are significant landmarks in their own cities.