Home Art The Royal Academy of Arts in London has apologized to artist Jess...

A London-based embroidery artist Jesse de Wahls work was called transphobic on social media. The Royal Academy of Arts has apologized to the artist and called its decision a betrayal of freedom of speech.

The artist became the center of attention after the Royal Academy decided to no longer store her work. In a 2019 blog post, she outlined her views on gender identity politics. And he was declared transphobic.

The Royal Academy said in a statement that she handled the situation incorrectly and that her internal communications failed, leading to Jess de Wahls finding out about the work being sold through social media.

The statement said that now one thing is clear – they should have dealt with it better. The Academy of Arts has apologized to Jess de Wahls for how they treated her and are doing it again in public. The Academy of Arts had no right to judge the artist’s views on social networks. This betrayed the most important core value – the protection of free speech.

“Plurality of voices, tolerance, and free-thinking are at the core of what we stand for and seek to protect. These events raise some fundamental issues. Freedom of expression can open up debate, create empathy or respect for difference, it can also at times cause hurt and outrage. This has confirmed to us our commitment to freedom of expression and to addressing complex issues through engagement and debate.”

The Royal Academy said it would study its internal processes in order to better navigate this in the future.

Jess de Wahls told the Guardian that her work will now be back on sale. She welcomed the apology and hoped it would set a precedent for other institutions to consider the issue of free speech before acting.

Jess de Wahls’s 2019 comments led to accusations of transphobia, which the artist denied. In a blog post on her website, Jess de Wahls wrote that she has no problem with someone who is more comfortable expressing themselves as if they were of the opposite sex (or any other way they like for that matter).

The Royal Academy had posted a message on Instagram saying: “Thank you to all those for bringing an item in the RA shop by an artist expressing transphobic views to our attention.”

In response to Jess de Wahls’s comments, LGBT rights activist Peter Tatchell told the Guardian this week that trans women are different from other women, but being a different type of woman is perfectly fair and cannot be an excuse to deny their identity.

Originally from Berlin, De Wahls has quickly established her name as the ‘Enfant Terrible Of British Textile Arts’.

In her prolific work, Jess de Wahls deals with broad topics such as feminism, misogyny, and fetishism, combined with creative textile recycling. Jess creates highly intricate embroidery as well as hand-stitched relief portraits from fashionable clothing – a technique for which she coined the term Retex sculpture. 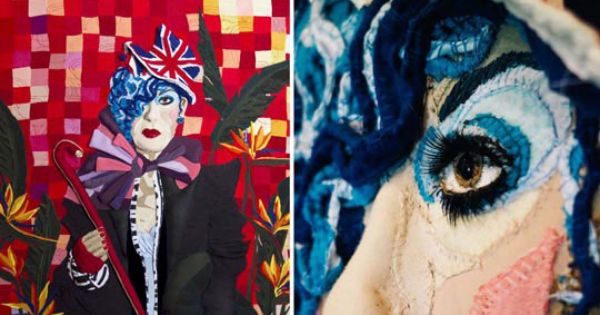 Supporting women’s liberation while critically examining contemporary feminism and embracing recycling and reuse are paramount in her practice. Extensive work by Jess de Wahls has been exhibited and sold internationally.

In addition to her own practice, Jess de Wahls also mentors finalists for the prestigious Hand & Lock London Embroidery Prize and teaches her own contemporary embroidery style in national and international workshops.

Jess moved to London from Berlin at 21, looking for a bit of an adventure. Her artistic background is and always has been a passion.

Jess de Wahls started with painting and illustrating, and then moved on to textile art, which is now her preferred art form to work in. Her work is becoming more and more complex and conceptual. Almost all her work is concerned with gender equality, feminism, and female sexuality. 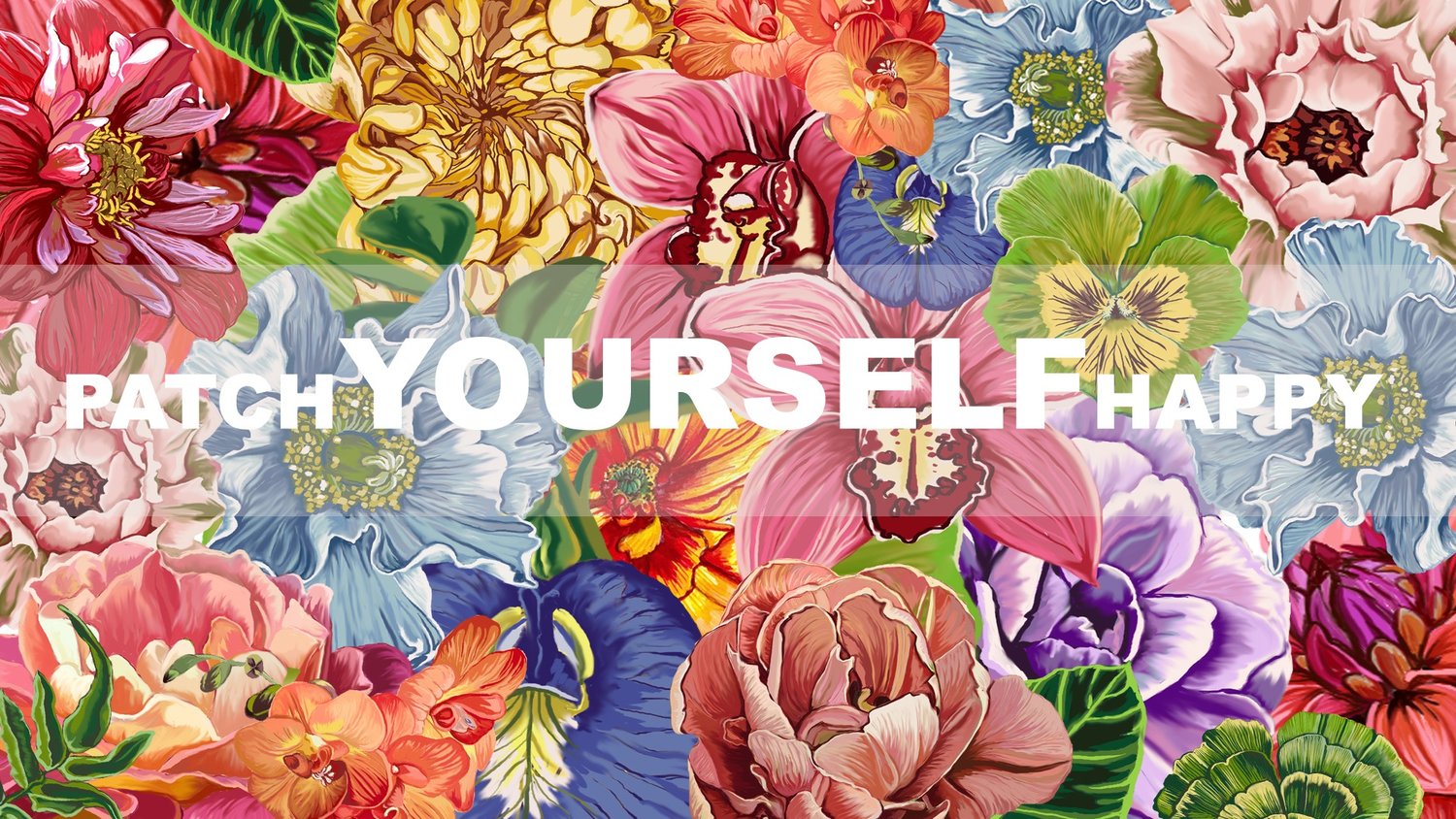 The second theme is our waste culture which Jess tries to tackle by using predominantly recycled materials. Her recent project, #patchYOURSELFhappy, is an effort to create something beautiful with unique embroidery patches. Jess de Wahls encourages people to change the style of their old clothes and transform them into something new. 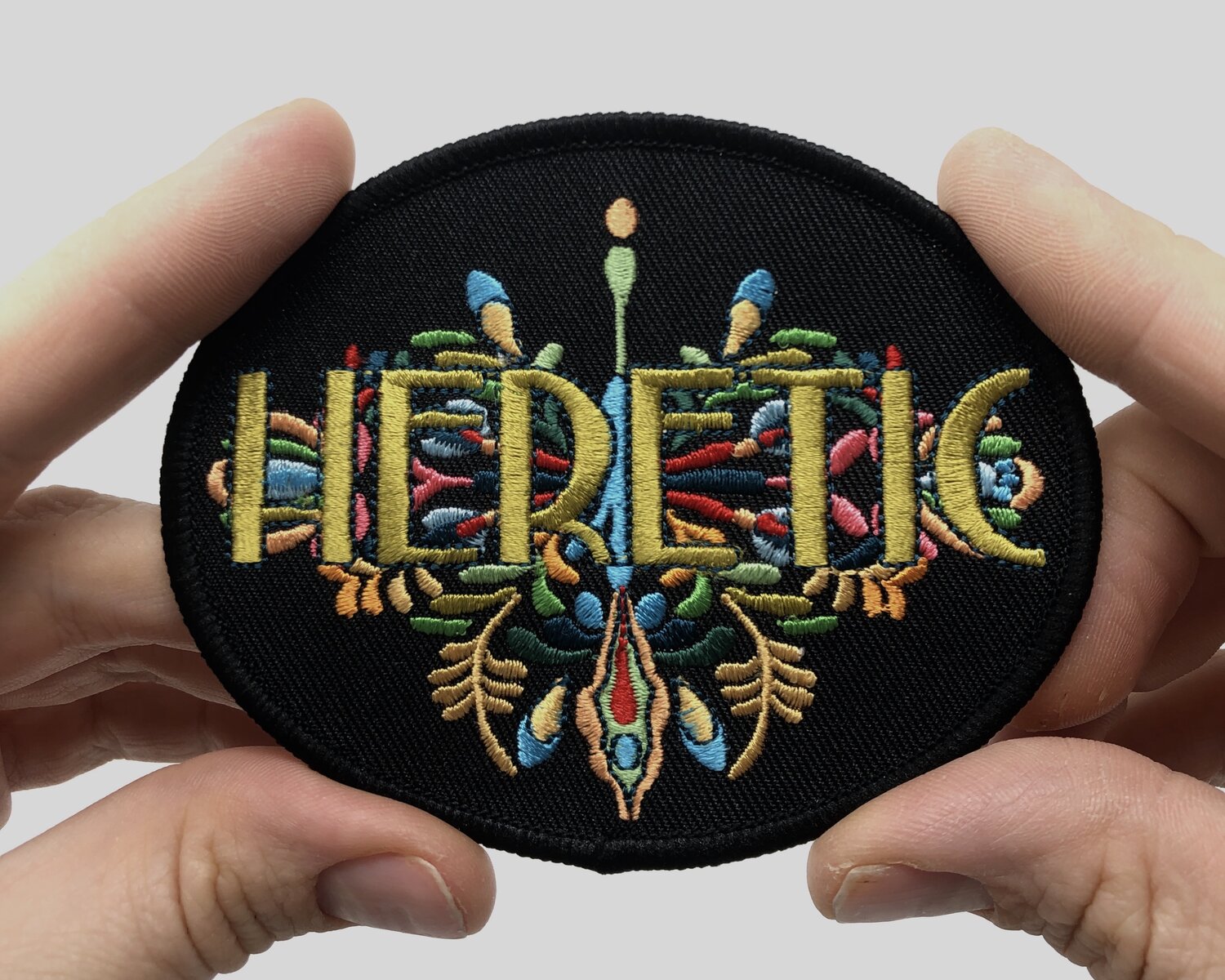 Jess de Wahls says that making or creating has been something she has always done – it’s always been a part of who she is. If she had to choose a moment in which it became clearer to her, it was when she was around 20 years old when she first watched the movie Frida about the life of Frida Kahlo starring Salma Hayek. The film moved her deeply and does so to this day. 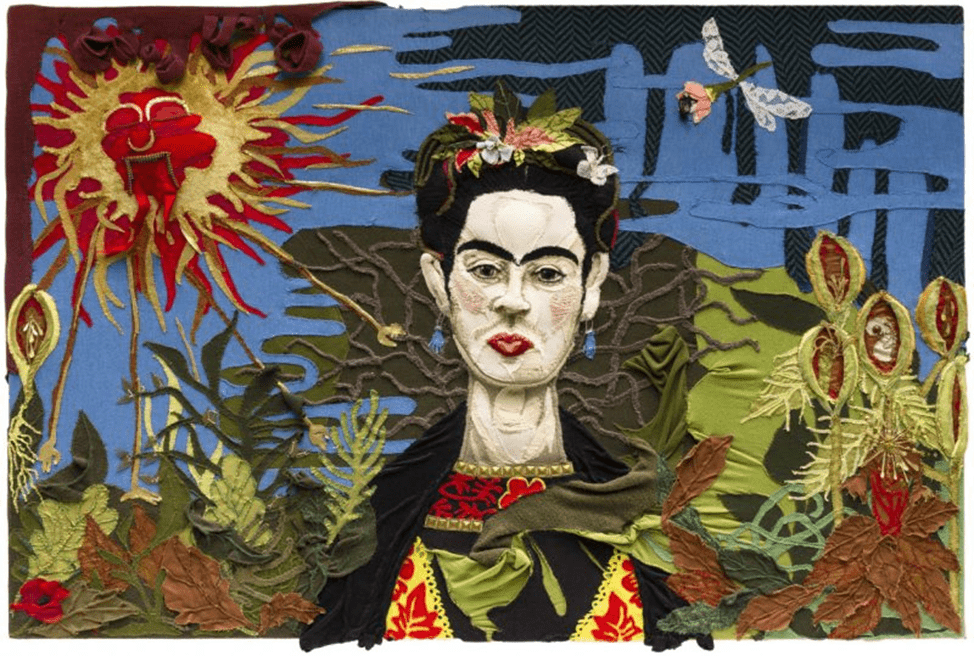 Jess adds that her legacy made her believe that despite being entirely untrained in the arts, she can be who and what she wants to be.

Then, Jess moved to London and delves into the idea that she could take her talent, run with it, and become an artist.