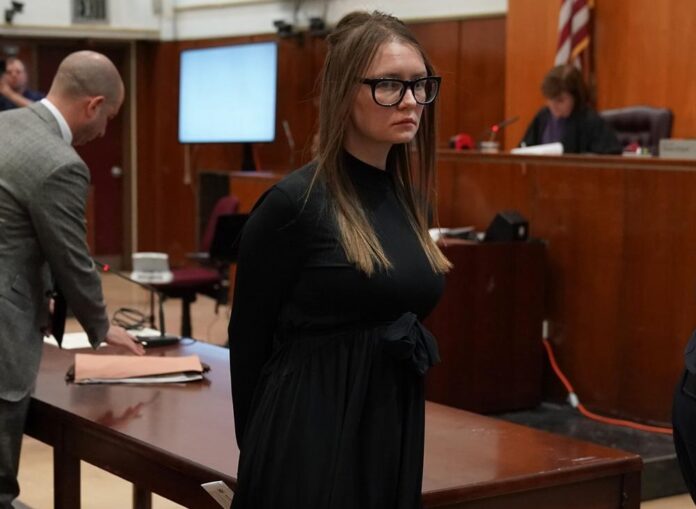 Artists Are Ditching Instagram – Photographers and artists are moving away from the social media platform in droves as it increasingly emphasizes video to rival TikTok. ()

Shirin Neshat Responds to the Iranian Protests – The artist unveiled two digital works at London’s Piccadilly Circus and L.A.’s Pendry West Hollywood that highlight the deteriorating human-rights situation in Iran. Artists around the globe have joined the wave of protests following the death of 22-year-old Mahsa Amini on September 16. ()

Anna Delvey Is Getting Out of Jail – The notorious con artist and, now, visual artist (real name: Anna Sorokin) is set to be released from ICE detention—provided she stays away from social media and adheres to other conditions. ()

Egyptian Archaeologists Call for Rosetta Stone Return – In a new petition, Egyptian archaeologists are demanding that the British Museum return the cultural treasure dating to 196 B.C., 200 years after it became part of the London institution’s collection. The museum says it has received no formal repatriation request. ()

Christie’s Reveals Fall Highlights – Willem de Kooning’s (ca. 1977–80) will lead the house’s 20th century evening sale on November 17 with an estimate of around $35 million. At the 21st century sale that same evening, Jeff Koons’s bourbon-filled sculpture (1986)  is estimated to sell for $15 to $20 million. ()

He Xiangyu Splits With White Cube – The Berlin-based Chinese conceptual artist has ended his partnership with the London gallery after eight years. He will continue to be represented by Andrew Kreps in New York, SCAI The Bathhouse in Tokyo, and White Space in Beijing. ()

Korea’s Media Art Museum Lands Hong Kong – Billionaire collector Adrian Cheng, who was recently honored with the National Order of Merit by the French government, has launched Arte M Hong Kong, the first overseas branch of the Korean immersive media art-focused Arte Museum. It debuted with a preview at K11 Atelier King’s Road ahead of the opening of a permanent space at 11 Skies in 2023 or 2024. () 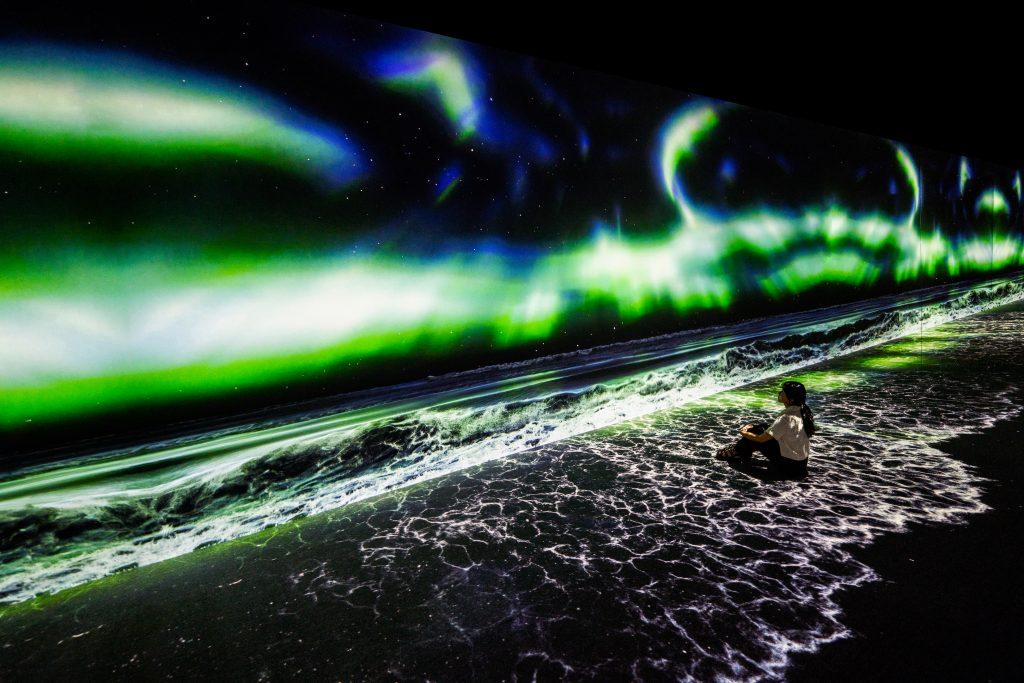 In Pictures: A New Blockbuster Show in Paris Reveals the Surprising—and Utterly Convincing—Connections Between Claude Monet and Joan Mitchell