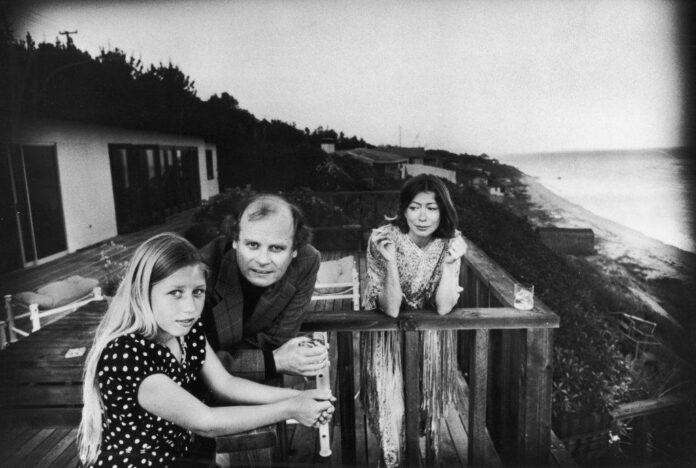 Just under a year after her passing, Joan Didion’s personal estate has come to auction. Until November 16, “An American Icon: Property From the Collection of Joan Didion” at Stair Galleries, an auction house in Hudson, NY, present an intimate view of the acclaimed writer and critic through 224 lots that reveal Didion’s tastes, style, and sensibilities.

Those lots include fine art—some depicting Didion herself, her late husband John Dunne, and daughter Quintana Roo—alongside furniture, homeware, and books by the likes of Norman Mailer and Joyce Carol Oates. Proceeds will benefit Columbia University’s research into movement disorders (Didion died of complications related to Parkinson’s), and the Sacramento City College scholarship for women in literature, both chosen by Didion’s family.

The sale was spearheaded by New York-based consulting group Art Market Advisors, which approached Stair Galleries to make a proposal to Didion’s estate. “We have a strong history of handling single-owner collections from notable people,” Lisa Thomas, Director of Fine Arts Department at Stair Galleries, told Artnet News. “We were thrilled to have been chosen.”

“We chose items for the sale that would help us tell the story of who Joan Didion was and how she lived in her private space,” she continued. “Every item in the sale has meaning in some way.”

The digital catalog notes that Didion and her family embodied an intellectual, bicoastal glamour that translated into Didion’s writing—and her belongings. Upon seeing her parents’ new Upper East Side apartment in 1988, Quintana Roo reportedly remarked, “I hope you California it up.”

And Didion, who grew up in Sacramento, certainly did. Among the lots is an image that depicts a West Coast Didion, perched atop her Stingray Corvette for photographer Julian Wasser shortly after the publication of in 1968. The writer’s own art collection favors landscapes, nature, and abstraction, with works by Jennifer Bartlett and Richard Diebenkorn harkening, as always, back to California.

Didion’s craft also centers the “An American Icon”: her Victorian-style rattan chair, her XL partner’s desk from California, and a set of unused notebooks—preloaded with potential—collectively offer a picture of where and how she wrote.

Preview more of the collection below. 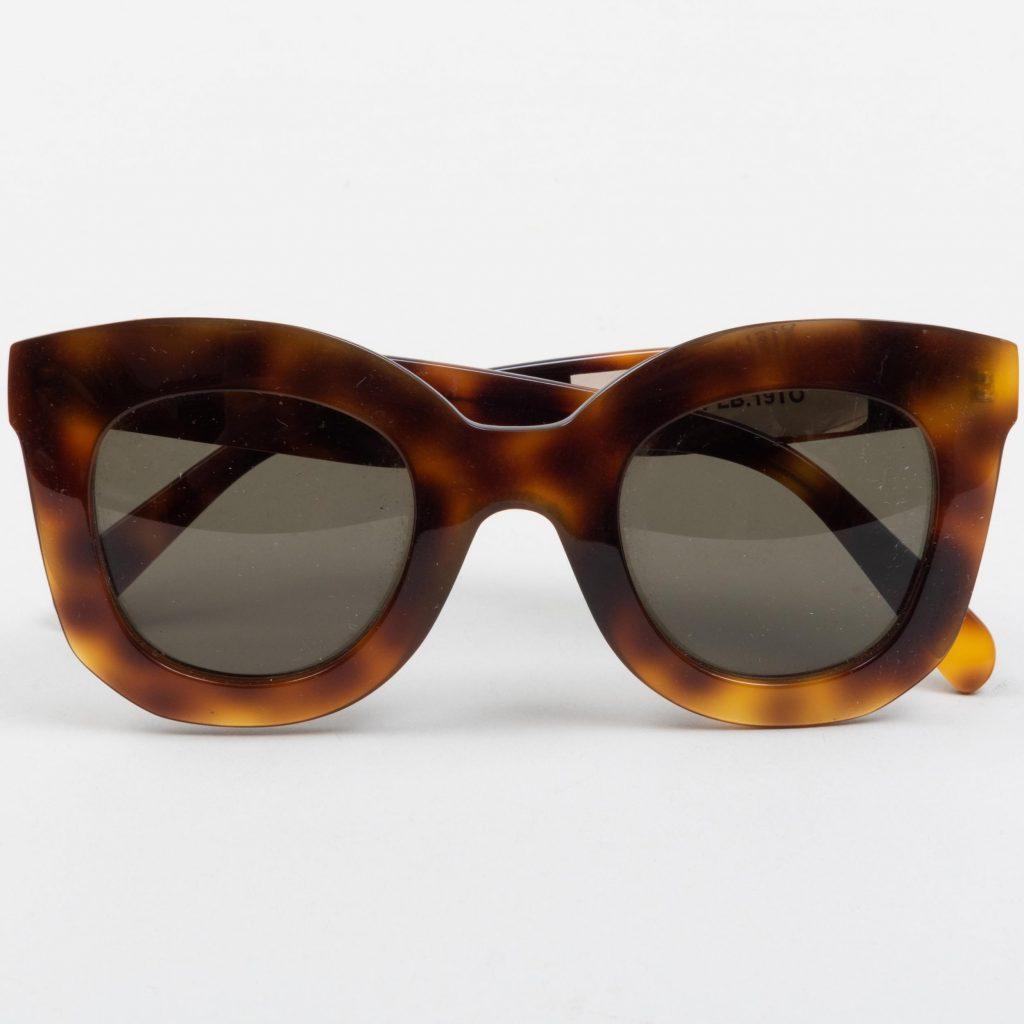 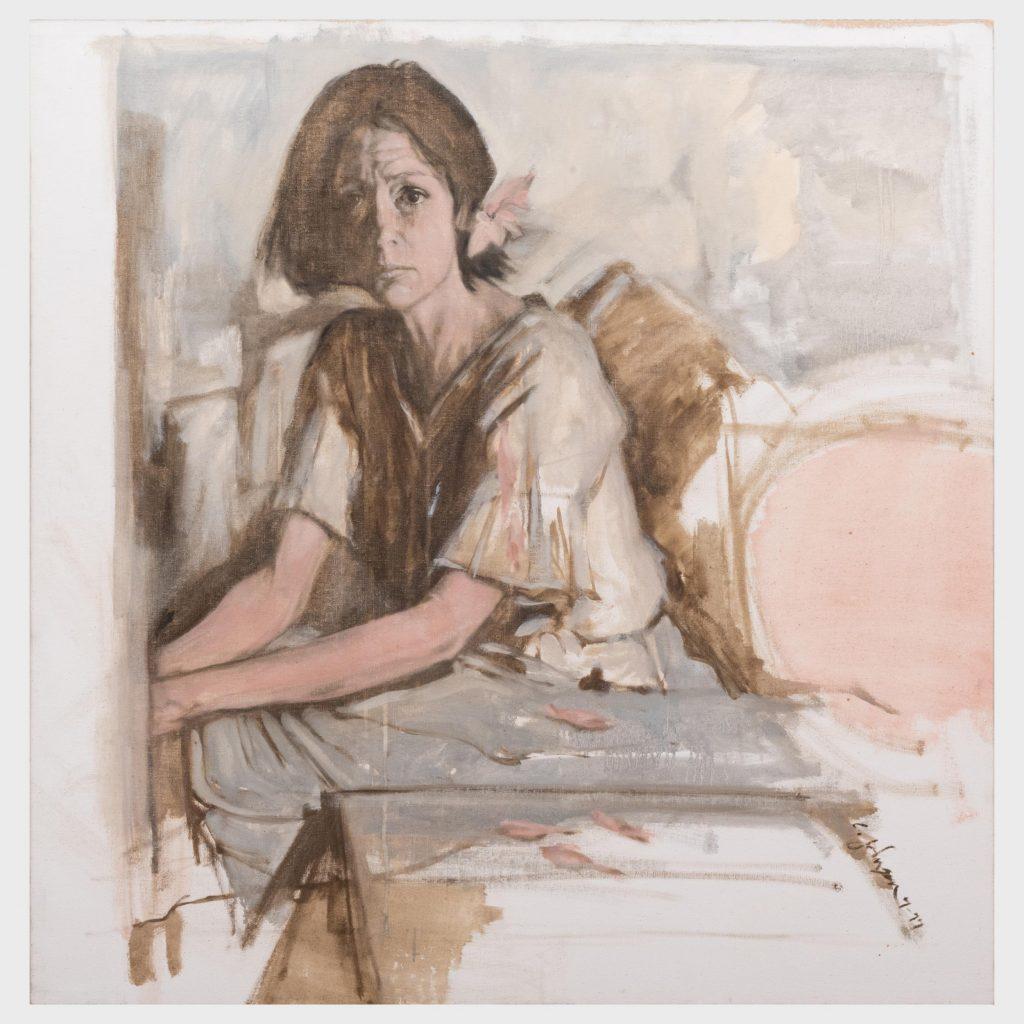 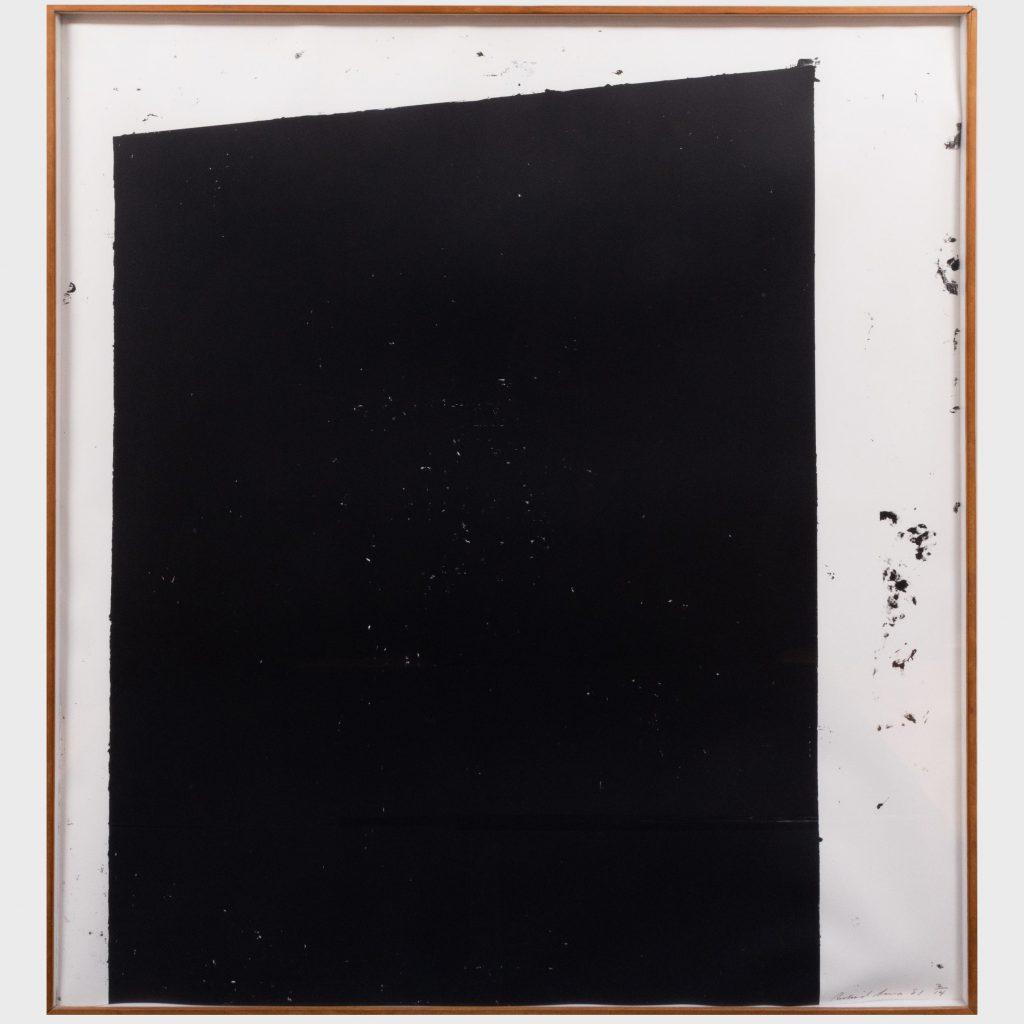 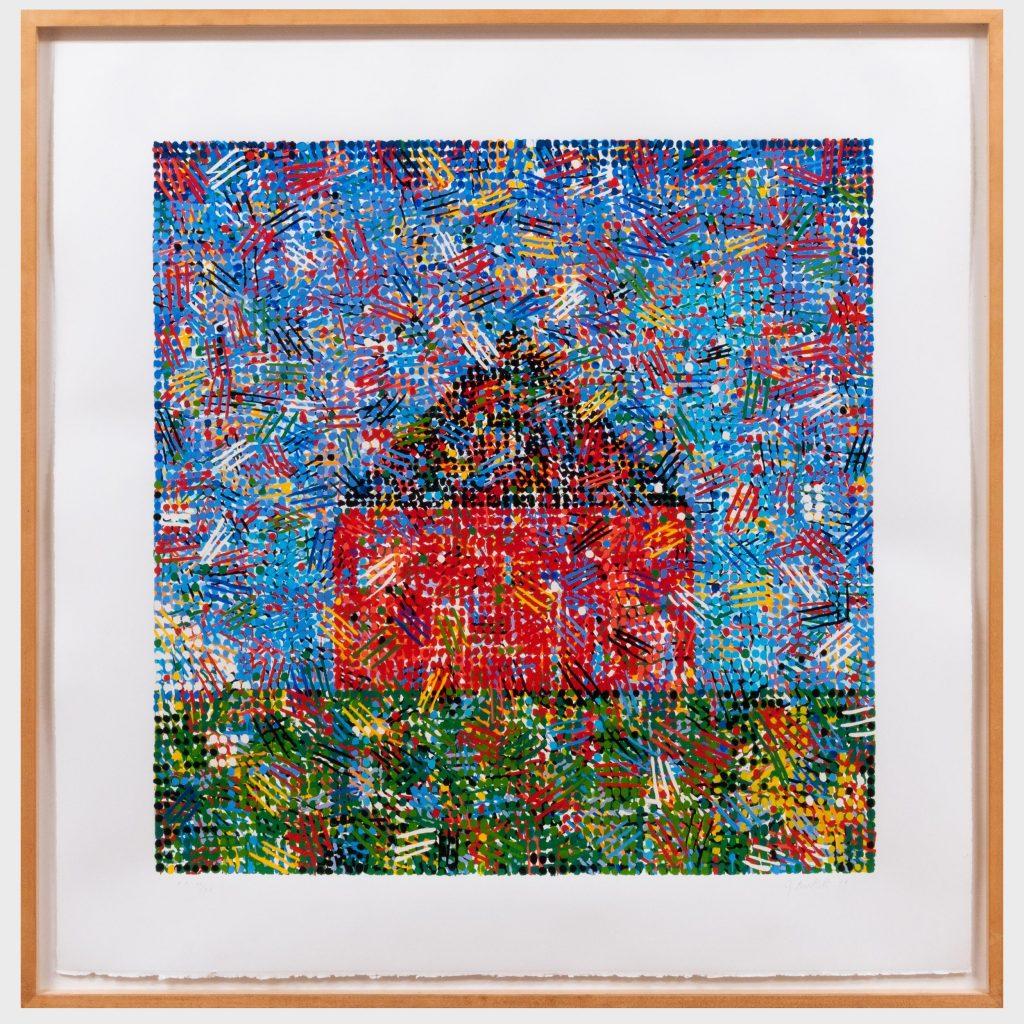 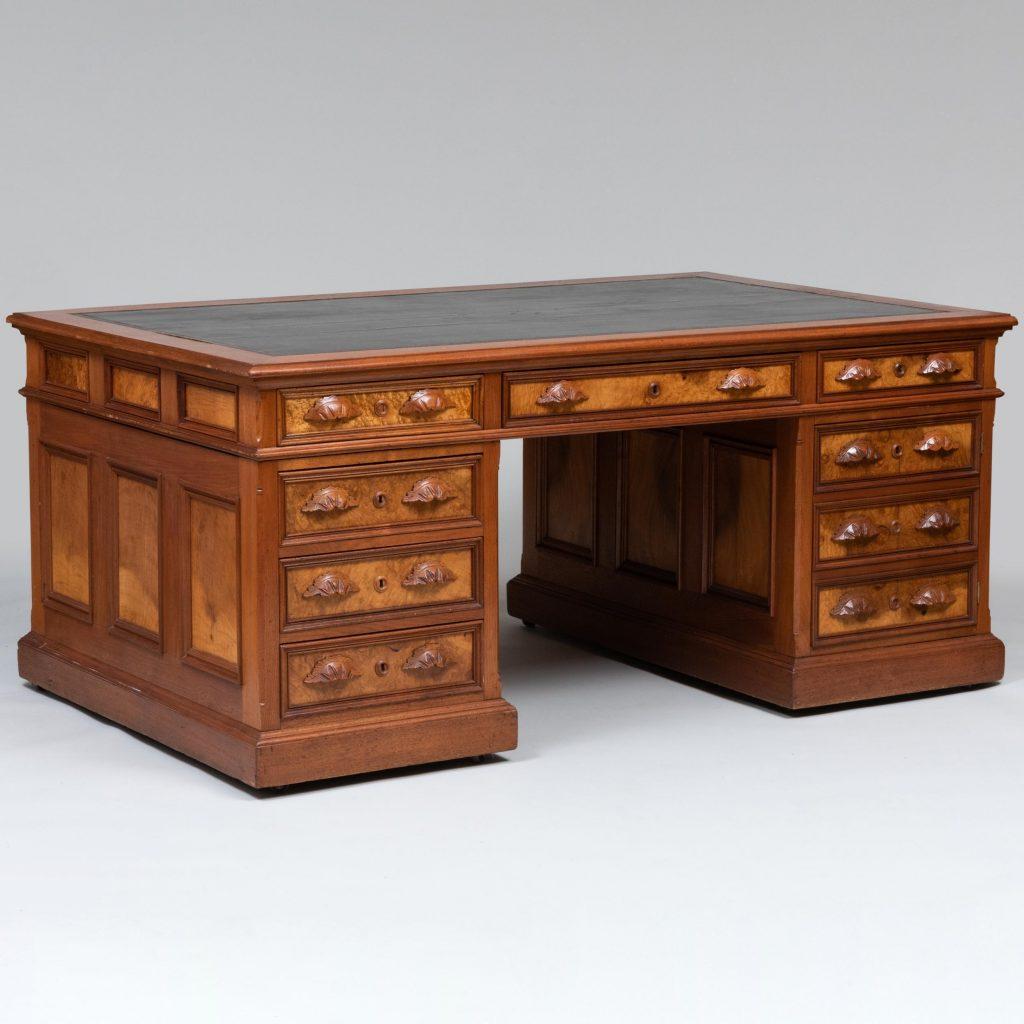 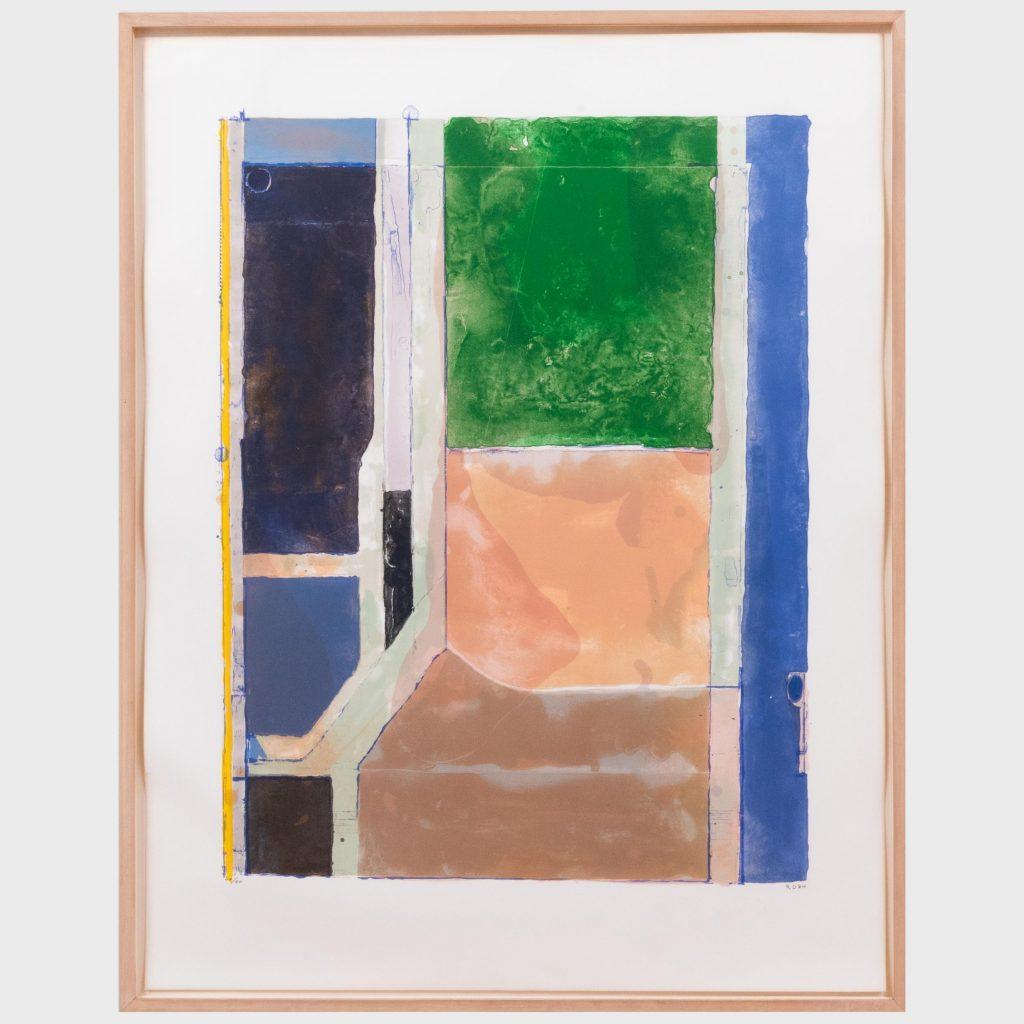 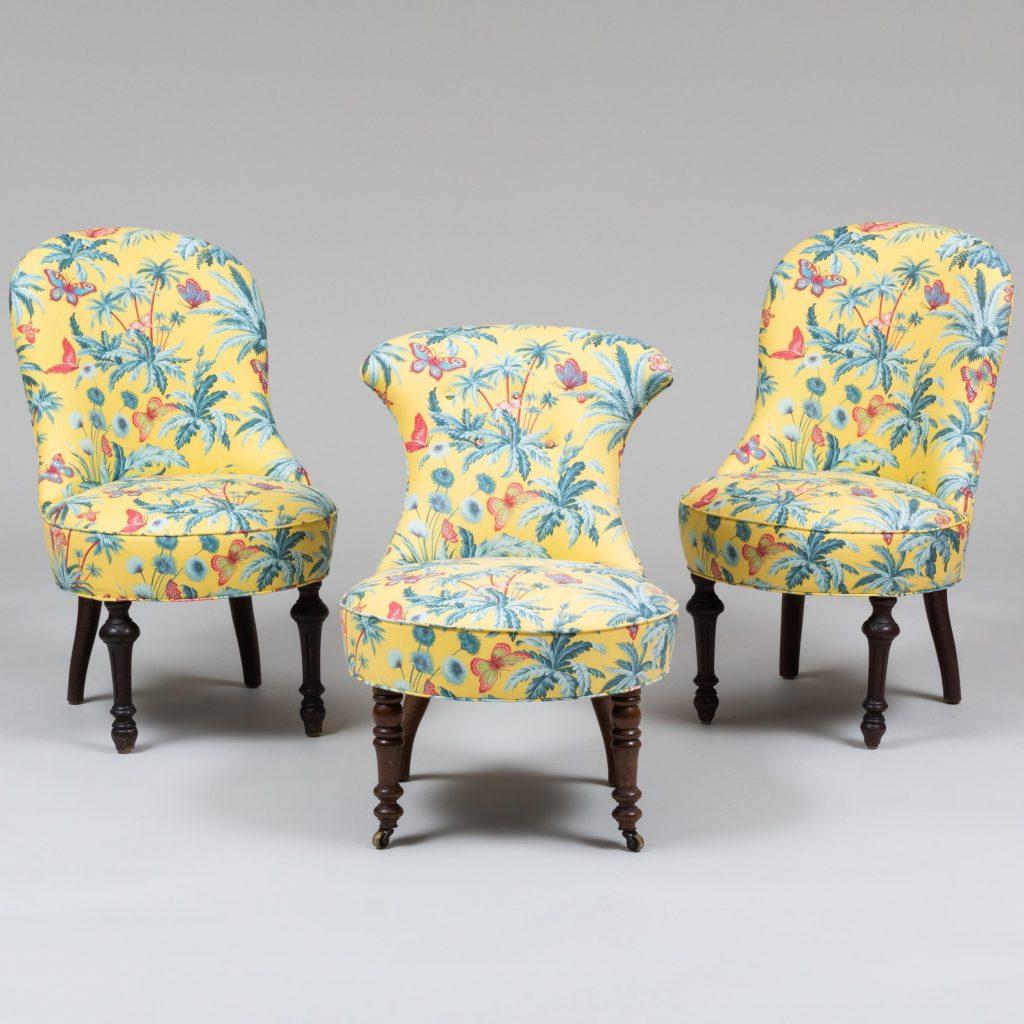 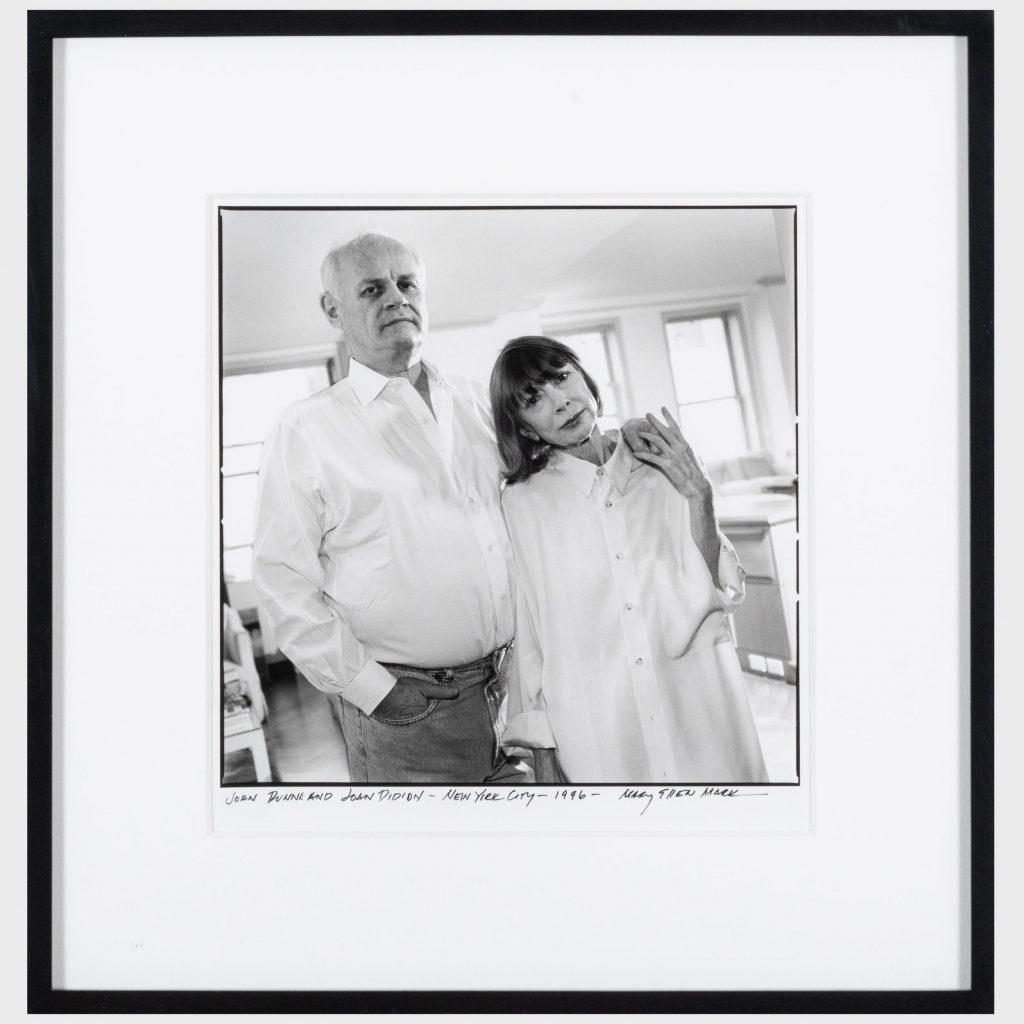 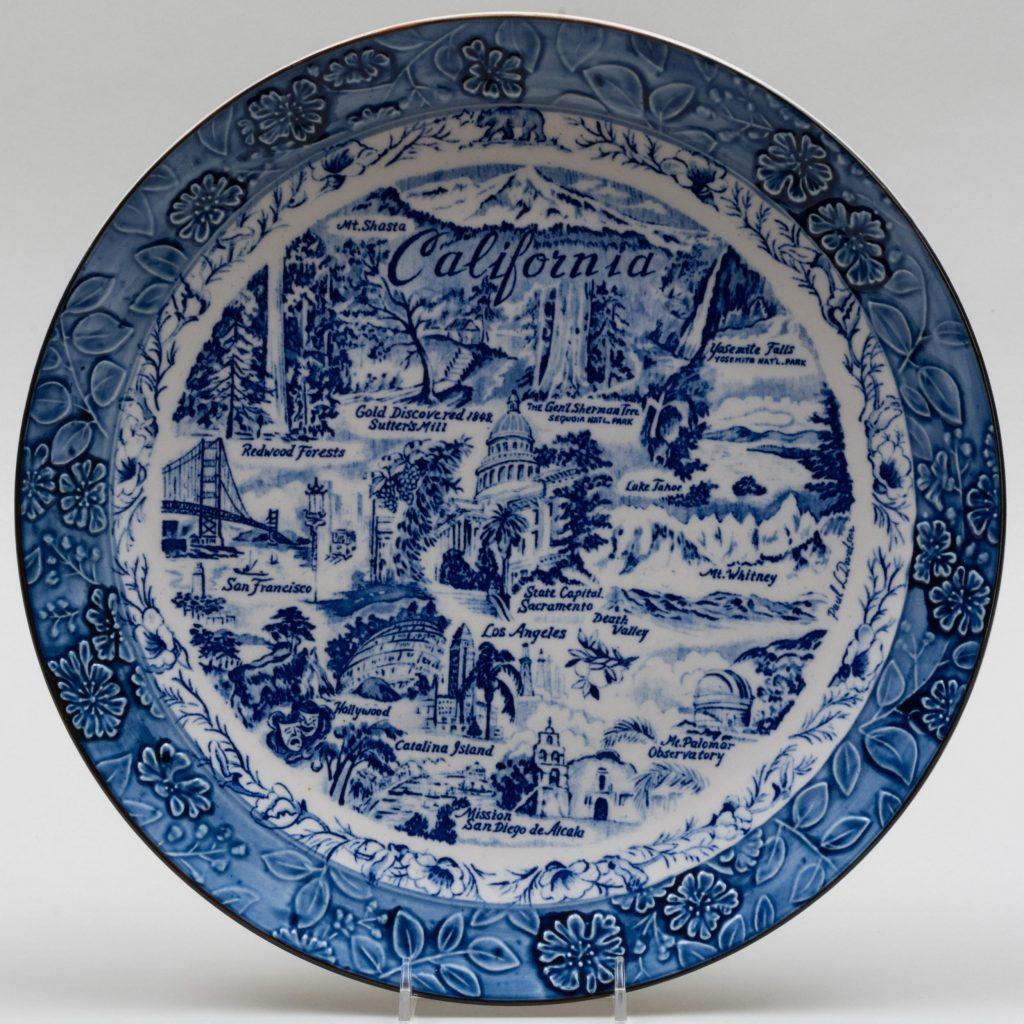 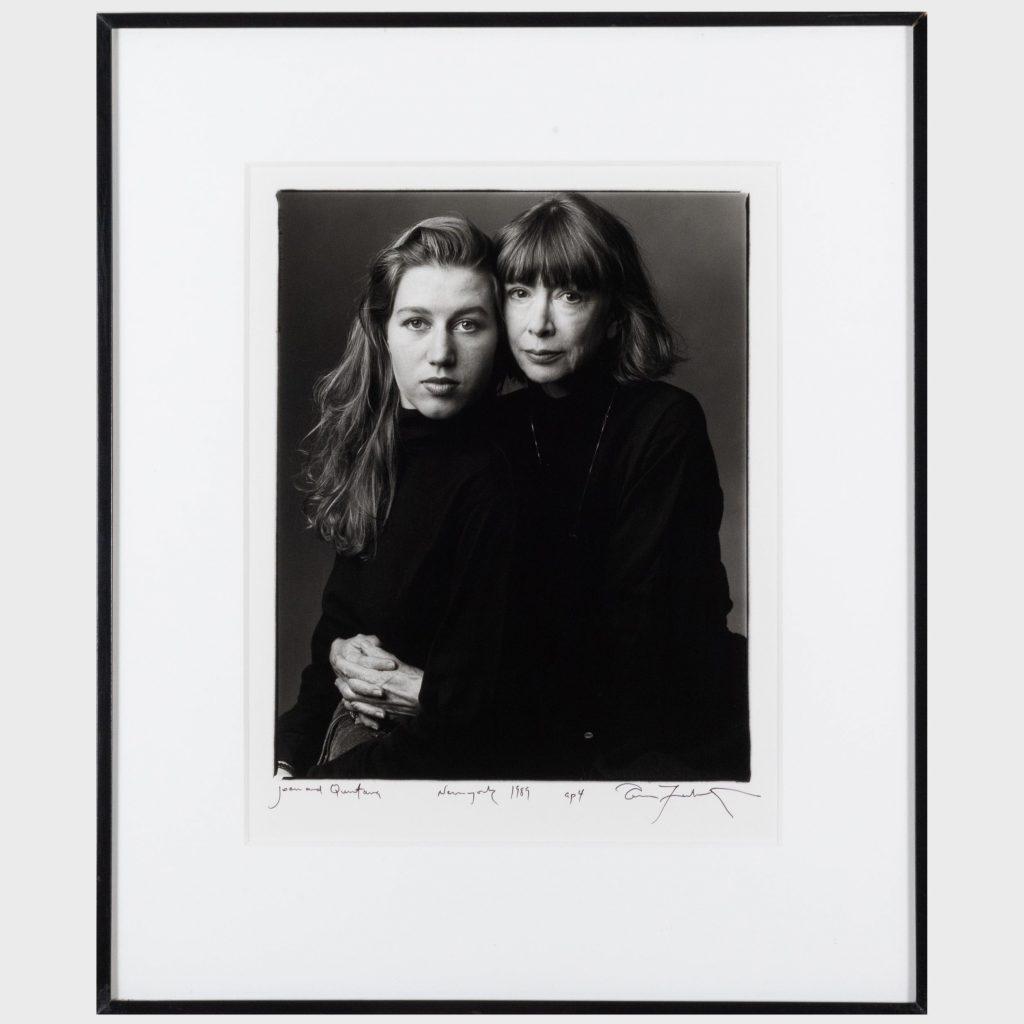 Price Check! Here’s What Sold—and for How Much—at Frieze’s Debut Fair in Seoul