Home News Maya Ruiz-Picasso, the Eldest Daughter of Picasso and Keeper of His Legacy,... 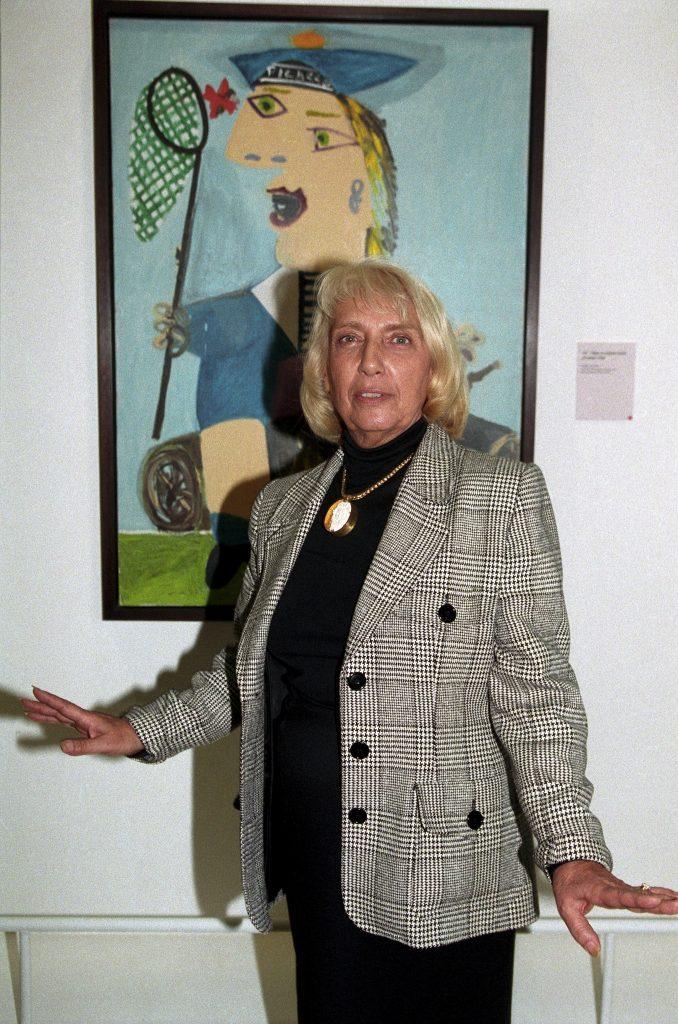 Maya Ruiz-Picasso, the eldest daughter of Pablo Picasso who became the protector-in-chief of her father’s legacy, has died in Paris. She was 87.

If the question so often faced by the progeny of monumental artists is how to define oneself under the long shadow of celebrity, Ruiz-Picasso answered first by creating a little distance, both professionally and geographically, before, in time, immersing herself in Picasso’s oeuvre and becoming the go-to source for art dealers, auction houses, and collectors alike.

Any early reluctance had nothing to do with antipathy. It was a father-daughter relationship of remarkable devotion and tenderness. She was, after all, his only daughter and named Maria after Picasso’s sister whose death when he was 14 long haunted the artist. As a child, Picasso doted on Maya, turning salvaged objects into toys amid the austerity years of the Second World War, taking her to jazz cafes and on his weekly trip to the bank, and, naturally, capturing her likeness on canvas, most notably in the 1938 painting . 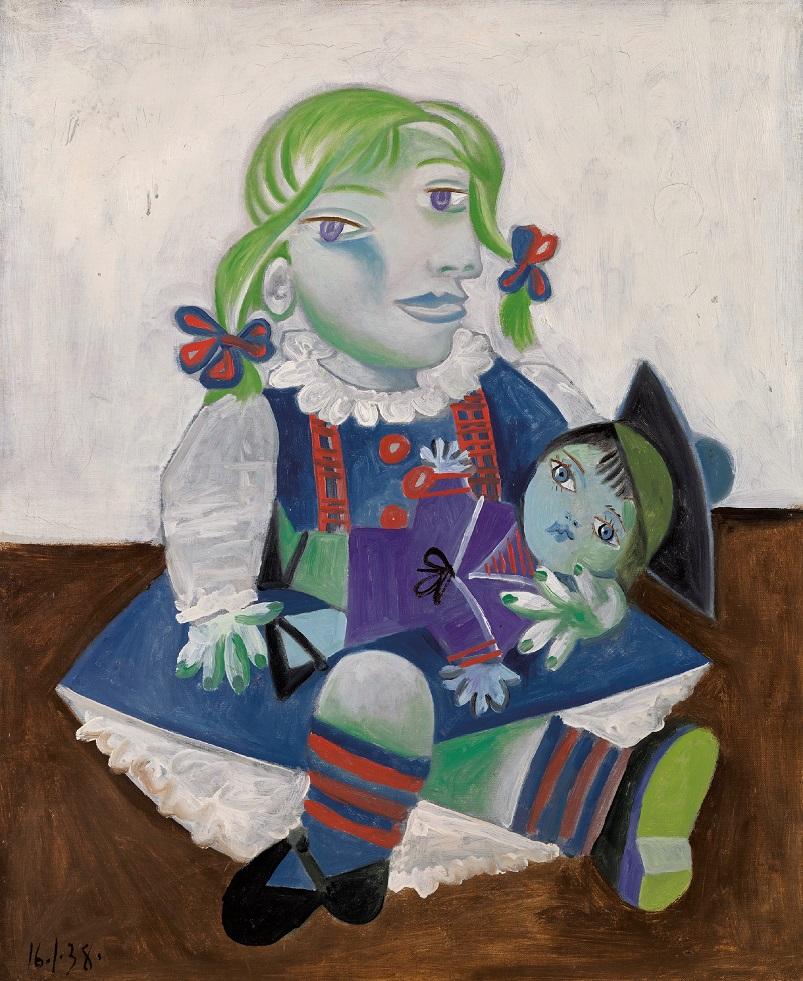 Born on the western outskirts of Paris to Marie-Thérèse Walter in 1935, Maya grew up between the capital and Royan, a coastal town in southwestern France. After a stint studying in Madrid and working in a Barcelona hospital, she returned to Paris in the late 1950s, working in publishing and activism—she was briefly an assistant to Josephine Baker.

When her father died in 1973, Maya took up the mantle of preserving and propelling his legacy. She could remember a time in the 1940s when Picasso’s star had flickered, with some calling him a fraud and a charlatan. Ensuring this never happened again, she said, was her “mission.” It involved assembling and organizing a large archive of his oeuvre and becoming the major authenticator of his work, a task she performed thousands of times until her eyesight gave way in the mid-2010s. 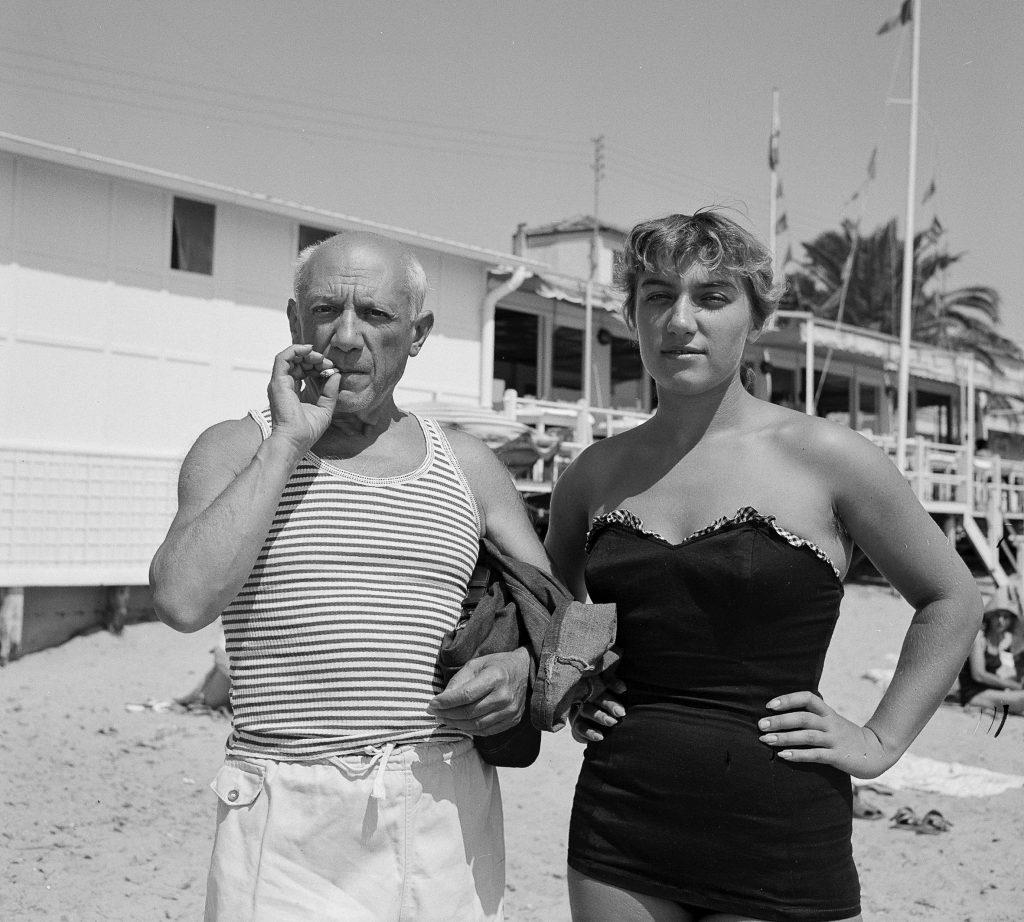 Pablo Picasso and Maya Widmaier-Picasso at the beach. Golfe-Juan 1954.

Her daughter Diana Widmaier-Picasso has carried on the family business, most recently with a pair of exhibitions connected at the Picasso Museum in Paris, which was founded after the artist’s death. The first displays a selection of works gifted to the French state instead of inheritance tax. The second, “Maya Ruiz-Picasso: Daughter of Picasso,” directly explores the father-daughter relationship through the Spanish artist’s 1930s portraits, poems, sketches, and knick-knacks.

Maya was pleased her daughter’s decision to continue her work. “Above all, I wanted to protect my father’s work and ensure it was respected,” she said in interview in early 2022. “I believe what Diana is doing is the fruition of what started with my father and Marie-Thérèse. I think the exhibition is a successful attempt to represent this sacred spirit which ties us all together.”