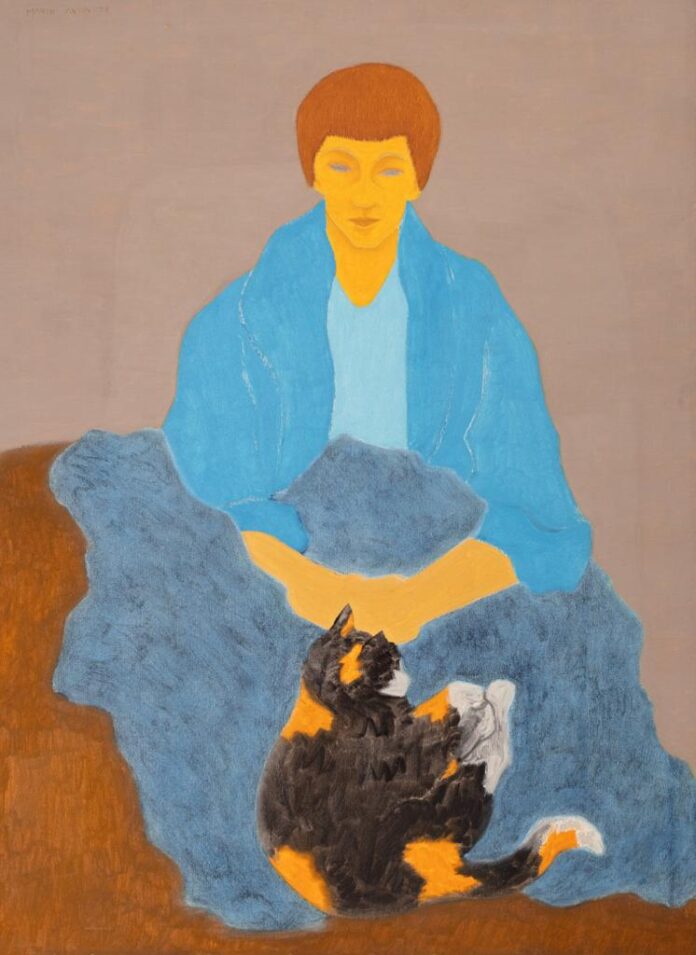 What You Need to Know: March Avery was born in 1932 in New York City to the painters Milton Avery and Sally Michel. Though she received no formal training, she began painting as a child under her father’s guidance. Now nearly 90 years old, the artist still paints almost every day in her New York City studio, and she maintains her personal and instinctive approach. Now, with “In the Studio,” London’s Waddington Custot is hosting the artist’s first solo exhibition outside the U.S., bringing together a selection of works made over 50 years and introducing her oeuvre to a wider international audience. 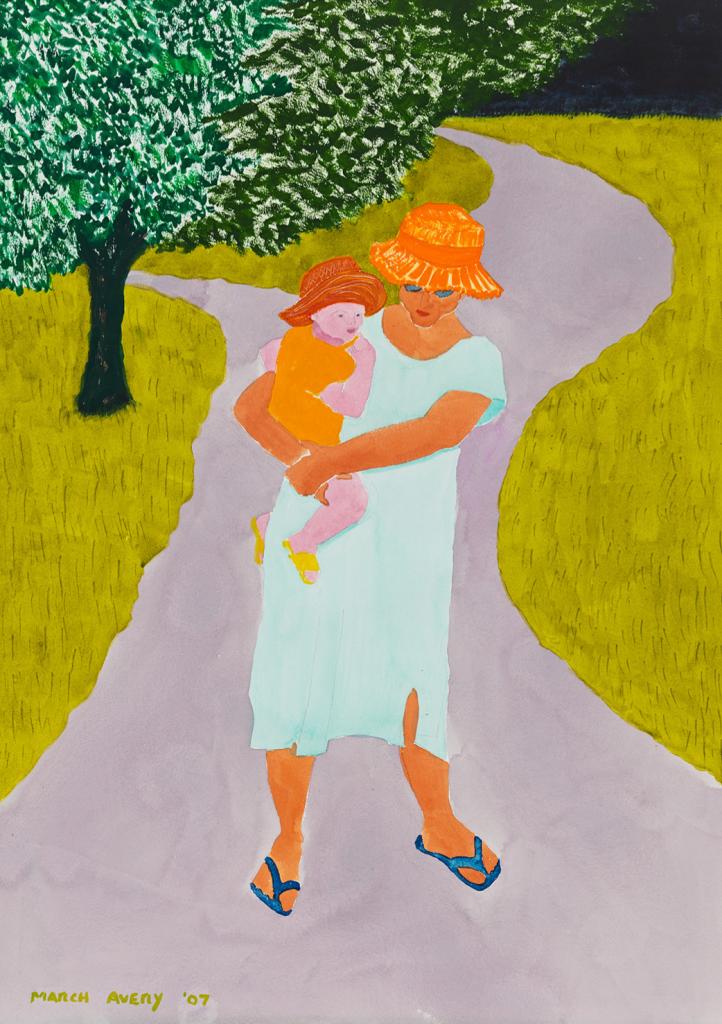 Why We Like It: The exhibition is a reflection of Avery’s rich and nuanced life, filled with family members, friends, pets, and even summer houses that appear and reappear as characters across canvases. Avery paints simplified, flattened forms in bright colors that create alluring expanses that transport us to locations that have proved influential for the artist, from the Catskill Mountains to Provence and Paestum, the ancient Greek city in modern-day Italy. The exhibition is a delightful introduction to Avery’s practice and its continuity and changes over the decades.

According to the Experts: “Avery takes an exploratory, playful approach to color and her paintings celebrate the transformational magic that happens when certain hues and shades meet one another. Friends and family members are shown at different stages of life in Avery’s work— typically introspective, they are, if not themselves sketching, often closely involved in their own personal pursuit: consumed by a shared board game, deep in conversation, or absorbed by a book. Each subject appears either unaware of our gaze or wholly comfortable in its glare,” wrote the gallery in a text. 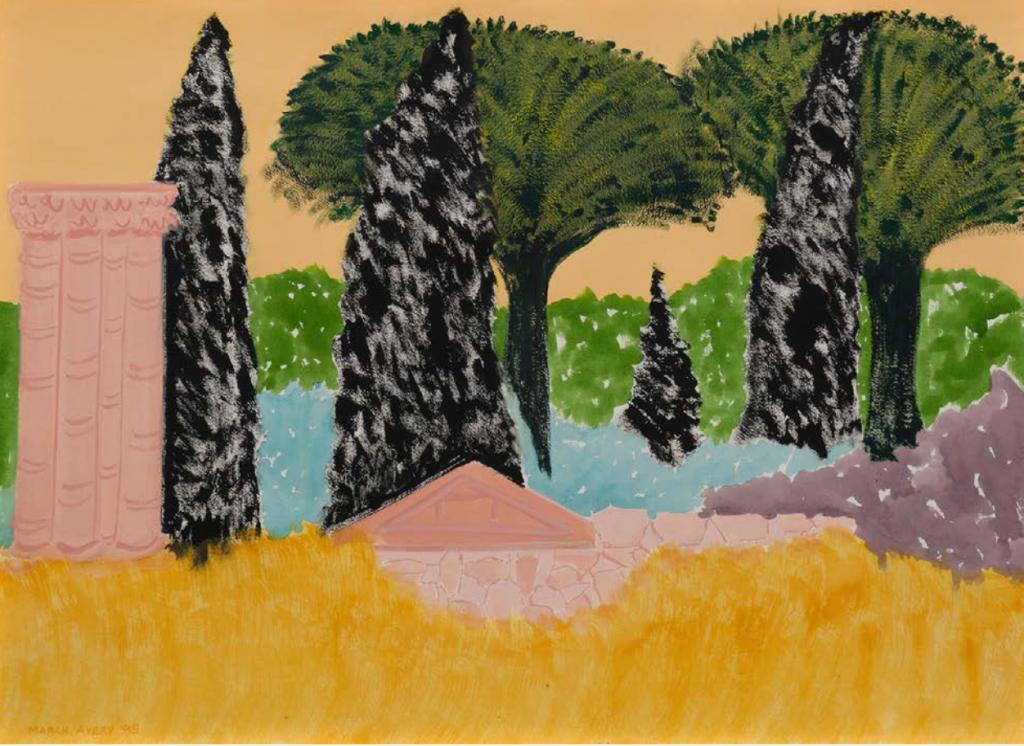 Charles Saatchi: the man behind the Young British Art collection showcased in the ‘Sensation’ exhibition