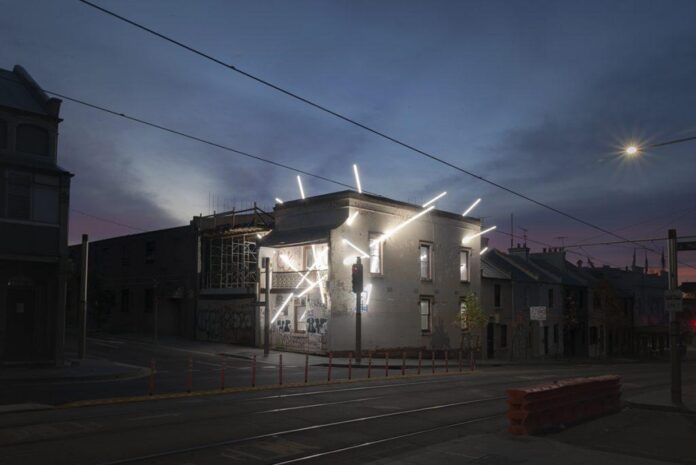 What You Need to Know: The Cincinnati-based nonprofit FotoFocus has announced the sixth edition of its photography and lens-based art biennial. A multipart endeavor taking place September 29 through October 8 in cities across Ohio as well as northern Kentucky, the FotoFocus Biennial is the largest of its kind, fostering collaborations among museums, galleries, universities, and other nontraditional art spaces in the region while involving artists, curators, and educators from around the world. Along with curated exhibitions and special events and projects, there will also be new, original art commissions on view, including site-specific works by Ian Strange and Liz Roberts. Some of the major exhibitions and programs opening within the context of the FotoFocus Biennial include “On the Line: Documents of Risk and Faith” at the Contemporary Arts Center, Cincinnati; screenings of new short films, a part of the “Sun Dogs” program, with scores performed live by the Cincinnati Symphony Orchestra; and “‘Free as they want to be’: Artists Committed to Memory” at the National Underground Railroad Freedom Center; among many others.

Why We Like It: This year’s theme is “World Record,” a reference to all the events, discoveries, and happenings—whether pivotal or quotidian—that photography has documented since its invention. The approach also encompasses the multitude of artistic ways photographers and lens-based artists have documented, interpreted, and played with the depiction of our reality and the way humans move through the world. Photography and other types of lens-based art can be exclusively documentary or entirely creative, and the FotoFocus Biennial considers the entire spectrum, addressing timely issues such as climate change, as well as more speculative visions of the future, both utopian and dystopian. The sheer volume of art and artists represented in this iteration of the FotoFocus Biennial inherently expands the theme “World Record” to include an unparalleled presentation of diverse perspectives and ideas about our present and future.

According to the Director: “Our world has reached a critical turning point. Using the medium of photography, we want to question how we got to where we are now and what comes next. We hope to engage people with important, worldwide issues—from Ariel Goldberg’s group show, which explores the LGBTQ+ and feminist grassroots activism of the 1970s through ’90s, to my exhibition with Makeda Best, which demonstrates how artists deal with the complexity of life within various social, political, and natural environments.” —Kevin Moore, FotoFocus artistic director and curator

See images of works that will feature in the FotoFocus Biennial below. 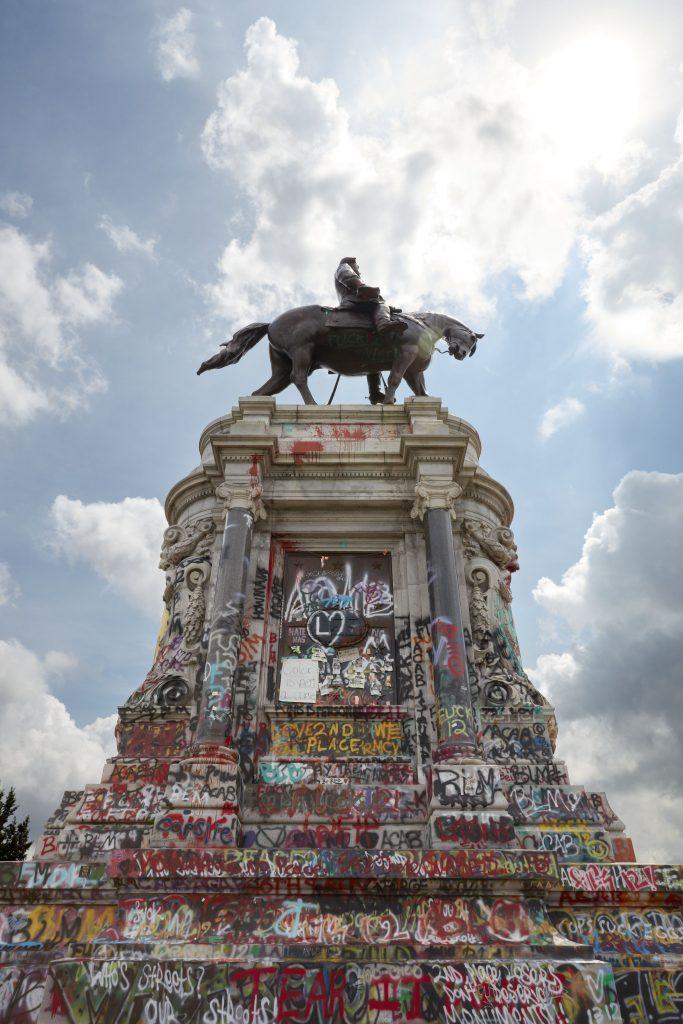 Catherine Opie, (2020). On view in “Free as they want to be” at the National Underground Railroad Freedom Center, Cincinnati. © Catherine Opie. Courtesy of Regen Projects, Los Angeles, and Lehmann Maupin, New York, Hong Kong, and Seoul. 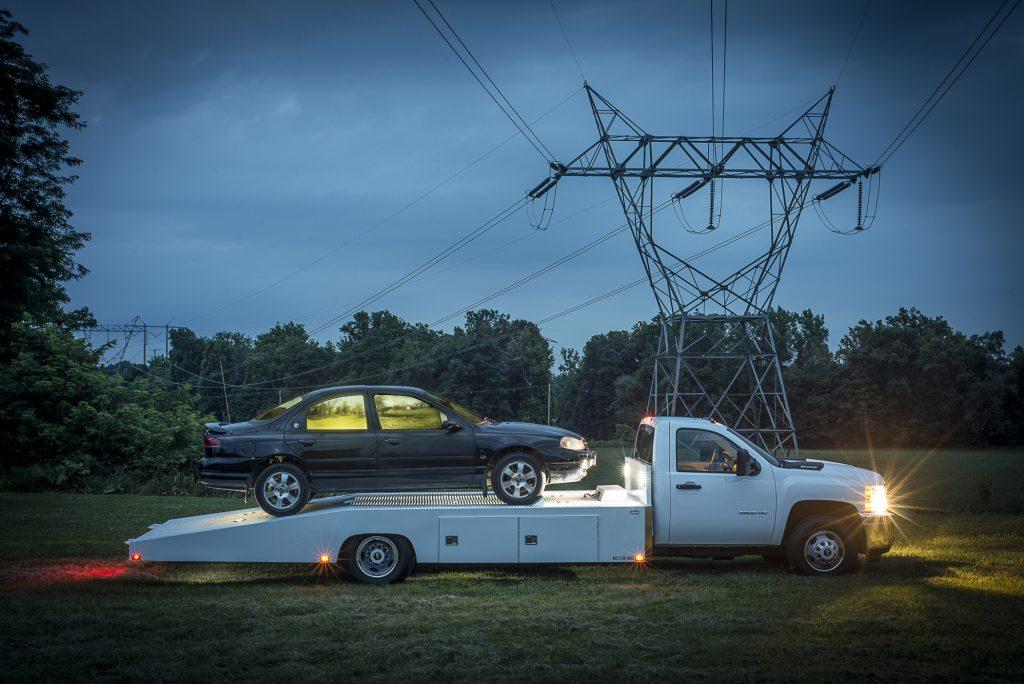 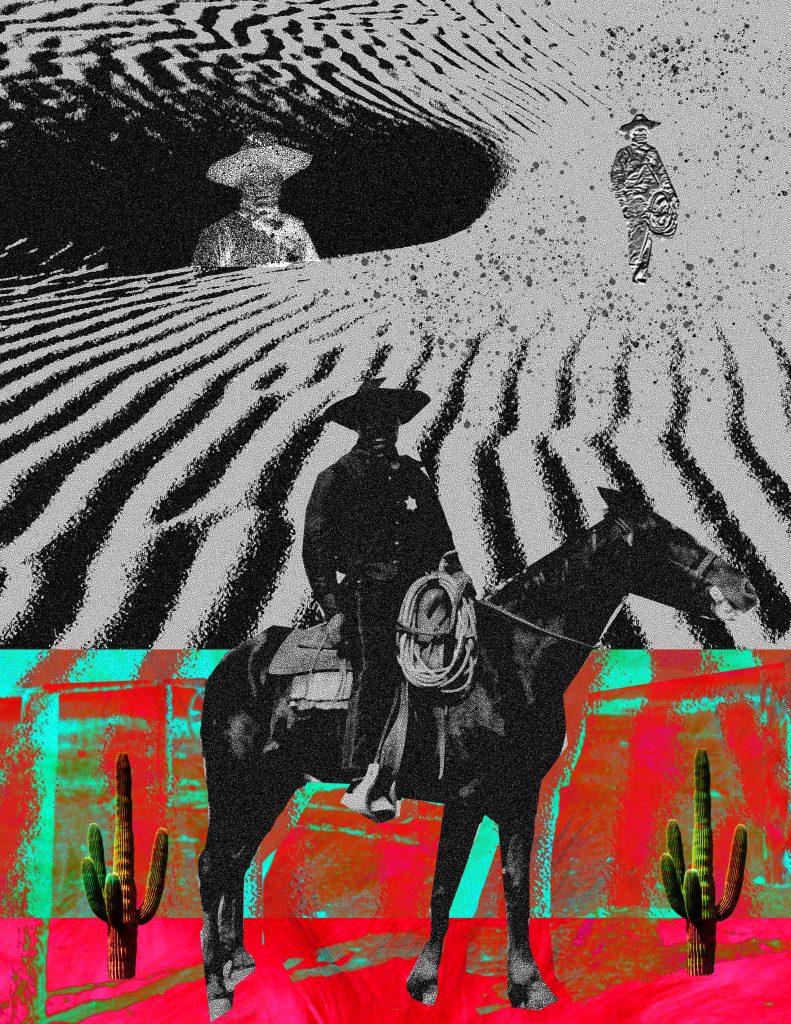 Dejiah Archie-Davis, (2021). On view at the Carnegie, Covington, Ky. Courtesy of the artist. 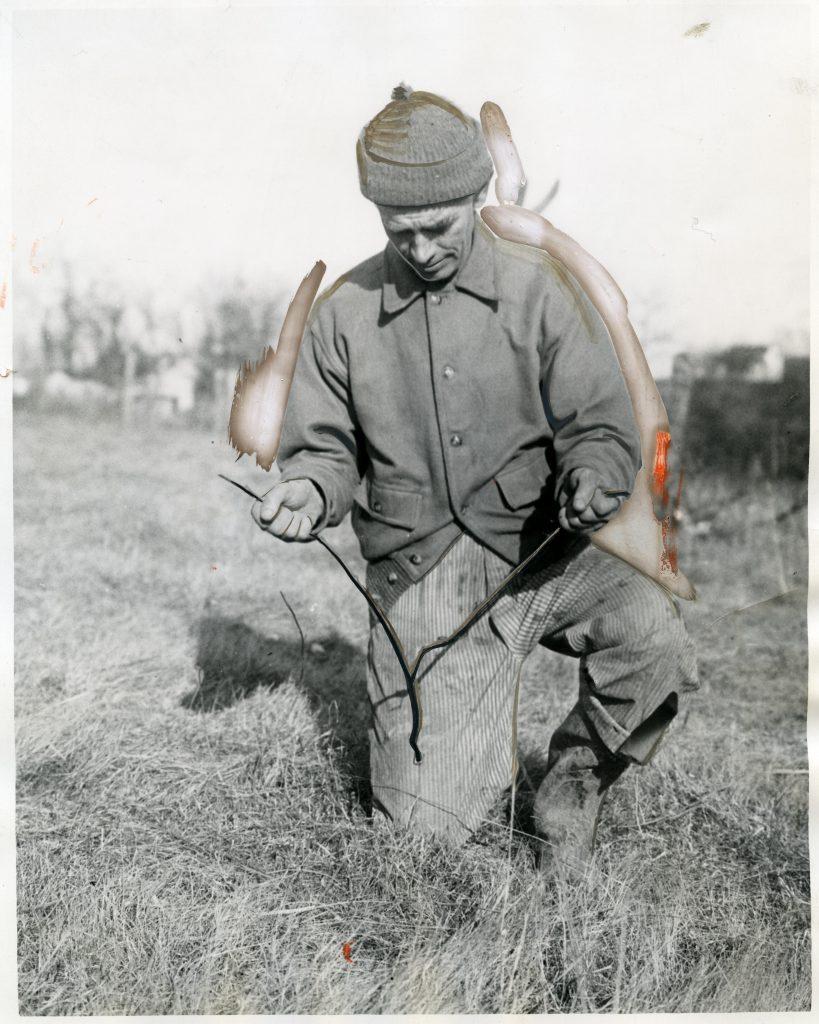 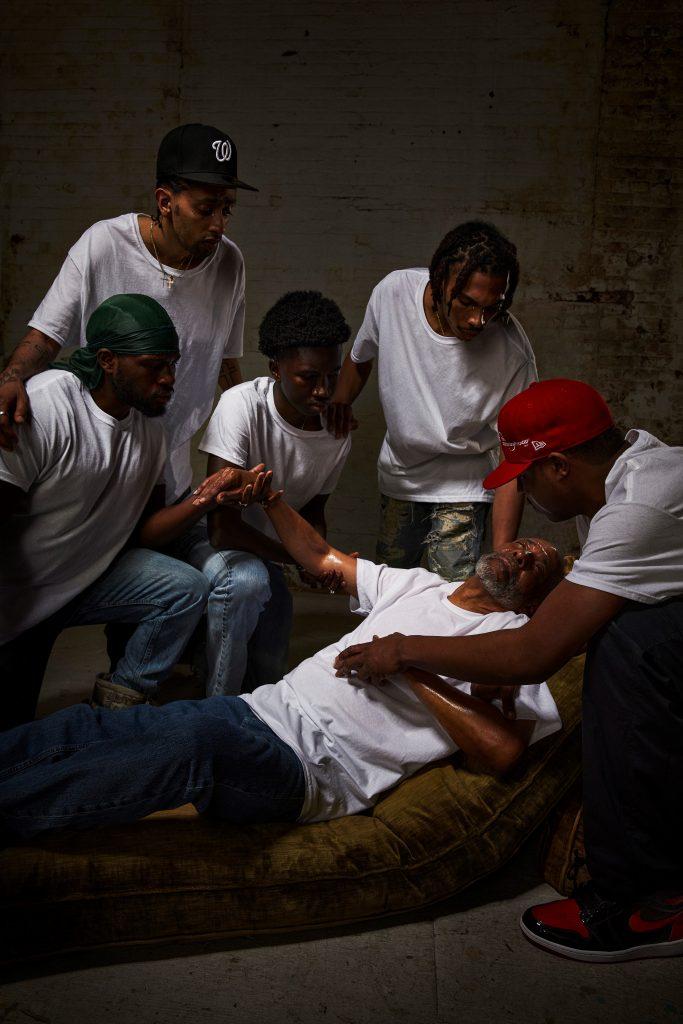 John Edmonds, (2022). On view in “Natural World” at the Cincinnati Art Museum. © John Edmonds, courtesy of the artist.