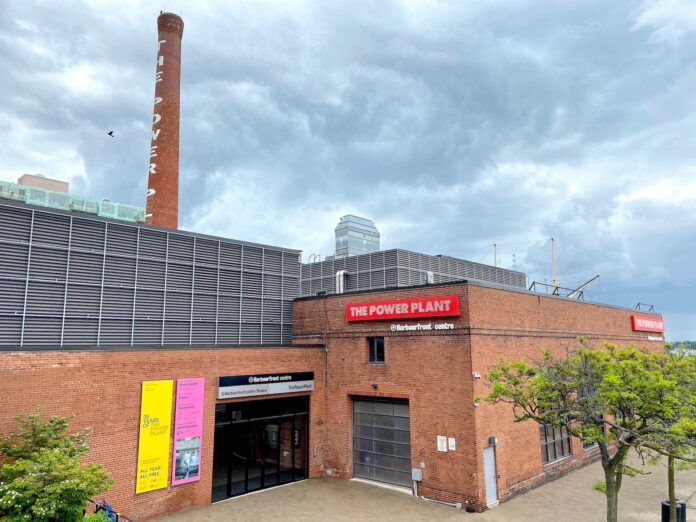 The resignation of 24 members of the board of directors at Toronto’s Power Plant has sparked concern about the future of one of Canada’s leading public galleries for contemporary art.

The mass resignation is the apparent culmination of months of legal wrangling about governance issues with the gallery’s landlord and primary funder Harbourfront Centre. It comes just a few weeks after the gallery’s longtime artistic director, Gaëtane Verna, left for a job as executive director at the Wexner Center for the Arts at Ohio State University. It leaves The Power Plant in a vulnerable state.

Both sides blame each other for the conflict. The Power Plant and Harbourfront Centre are closely linked but separate non-profits, and a win for either side could be a pyrrhic victory. The centre employs the gallery’s staff and appoints 13 of the board’s 27 members. Two more are employees of the centre and the other 12 are independently elected. At stake are issues related to the gallery’s survival and independence, plus, according to departing board members, equitable Bipoc (Black, Indigenous and people of colour) representation.

“Unfortunately, and unnecessarily, the very existence of The Power Plant has been jeopardized by the actions of Harbourfront Centre,” a statement signed by 15 now-former board members and released on 21 September reads in part. “On 2 June, less than 24 hours after The Power Plant celebrated its 35th-anniversary at a gala event, Harbourfront attempted to terminate 12 independent members of the Power Plant’s Board of Directors and replace them with its own slate of directors from its own board or staff. This decision was made without consulting The Power Plant, nor was any compelling rationale provided. Harbourfront subsequently took legal action against the Power Plant, wasting precious resources of a not-for-profit arts organization.”

Harbourfront’s chief executive Marah Braye replied in a statement that allegations of inappropriate interference in The Power Plant’s board by the Harbourfront Centre were “incorrect”.

“In fact, these changes were made to ensure the appropriate governance structure to support The Power Plant’s director and address any operational needs,” Braye stated. “There were governance and operational concerns that were not being addressed by The Power Plant Board. Despite repeated communications over the last year that were presented to the Chair of the Board, they continued to not be addressed. We therefore had to exercise our rights to ensure good governance.”

A request for further detail regarding the centre’s concerns garnered no response as of press time. Braye and Harbourfront’s chief operations officer Martin Kenneally are the only remaining members of The Power Plant’s board.

According to court documents cited in a recent Globe and Mail article, Tenio Evangelista, the president of Harbourfront’s board of directors, wrote to The Power Plant’s board on 2 June that, “Staff turnover at The Power Plant remains disproportionately high and, as has been communicated to you a number of times over the past year, is an area of focus for Harbourfront Centre’s board.”

The letter also included a written resolution to remove 12 Harbourfront-appointed directors from the gallery’s board and replace them with 13 new ones, including Evangelista. When the board and counsel of The Power Plant countered that, as detailed in court documents, the removal resolution was legally invalid, Harbourfront sued the gallery on 21 June. Both parties are still waiting on a ruling on the validity of the resolution.

The former board members’ letter states, “We hope our resignation draws attention to the current crisis of governance and enacts the necessary changes to ensure a healthy and successful Power Plant going forward.”

The current crisis is in marked contrast to the mood last summer, when the new board elected in June of 2021 included First Nations artist Maria Hupﬁeld and Asian-Canadian actor Richard Lee, and was celebrated for its breadth and diversity.

“The concerns raised by Harbourfront were in fact addressed by the Power Plant Board,” Lee says. “And Harbourfront never mentioned any of these issues in the presence of the full Board.”

The Power Plant, launched in its first incarnation in 1976 and in its current location since 1987, has been internationally lauded for its exhibitions of Bipoc artists like Shuvinai Ashoona and Lebanon’s Akram Zaatari, as well as international art world darlings like Canada’s Geoffrey Farmer.

“I find it sad that in today’s world of strife, a vibrant, diverse, accomplished board was to be terminated and replaced with members of Harbourfront’s staff and board, that is, of a non-diverse background,” says former board member Nasir Noormohamed. “I am of the opinion that this is not good governance practice, and one that will negatively affect the work and reputation of The Power Plant.”