Home News Who Is Stanislao Lepri, the Painter and Paramour of Leonor Fini? With... 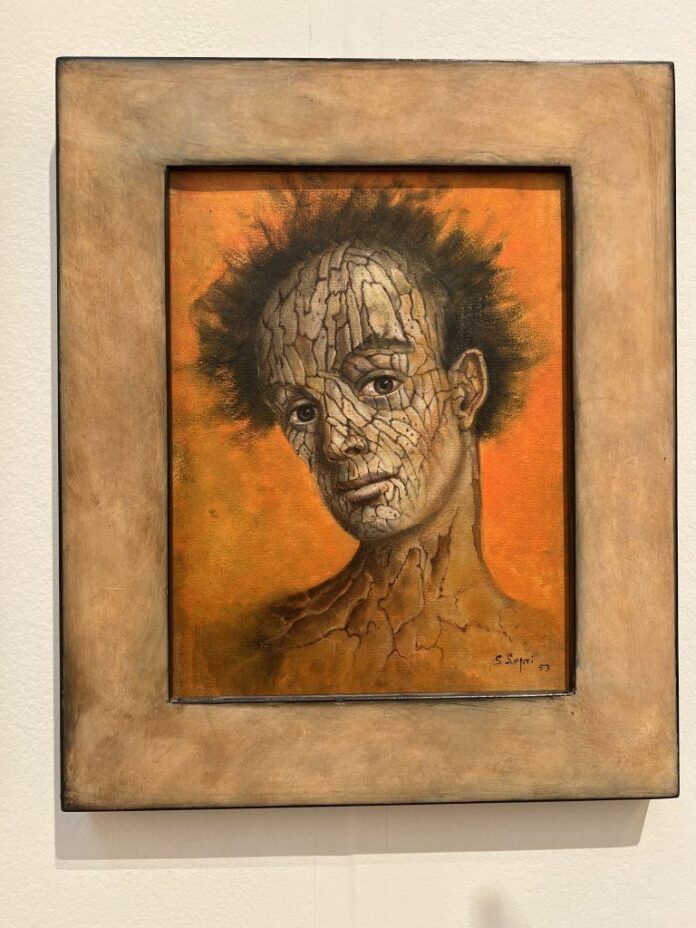 The artist is the subject of a solo presentation by Milan’s Galleria Tommaso Calabro at the Independent 20th Century art fair, which opened September 8 at Casa Cipriani in New York. The new venture focuses on the overlooked modernist artists and lesser-known works by masters such as Giorgio de Chirico and Joan Miró.

Lepri, who gave up a career in diplomacy to pursue his passion for the Surrealist artist Leonor Fini, fits right in. His last solo show in New York took place at Iolas Gallery in 1970. Just 127 lots by Lepri have appeared at auction, according to the Artnet Price Database. The most expensive one fetched $26,400 in 2007. Most have traded for less than $10,000. 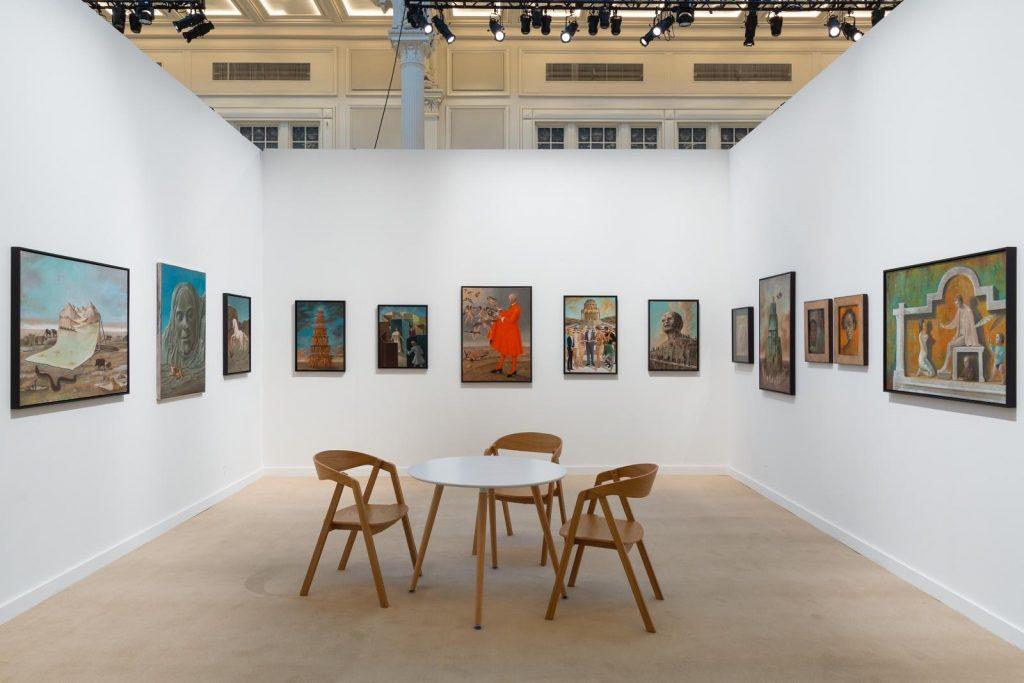 This minimal market activity may be a result of Lepri’s late arrival on the Surrealist scene. He wasn’t part of the original movement and much of his early language is derivative of other artists, including Fini, Max Ernst, and René Magritte, according to David Fleiss of Paris-based Galerie 1900-2000, which specializes in Surrealism and Dada. “There’s a little bit of everyone.”

As the new generation of young contemporary artists has embraced Surrealism—with prices rising into the millions of dollars for work relatively fresh from the studio—dealers are keen to rediscover historic work, which can cost considerably less.

“There’s so much value,” said Elizabeth Dee, the founder of the fair.

Second-generation art-world insiders, including Independent exhibitors Joseph Nahmad and Alma Luxembourg, are “deeply interested in unearthing new material because they are so invested in modernism,” Dee said. “Markets are going to be moved because of the advocacy of this generation.” 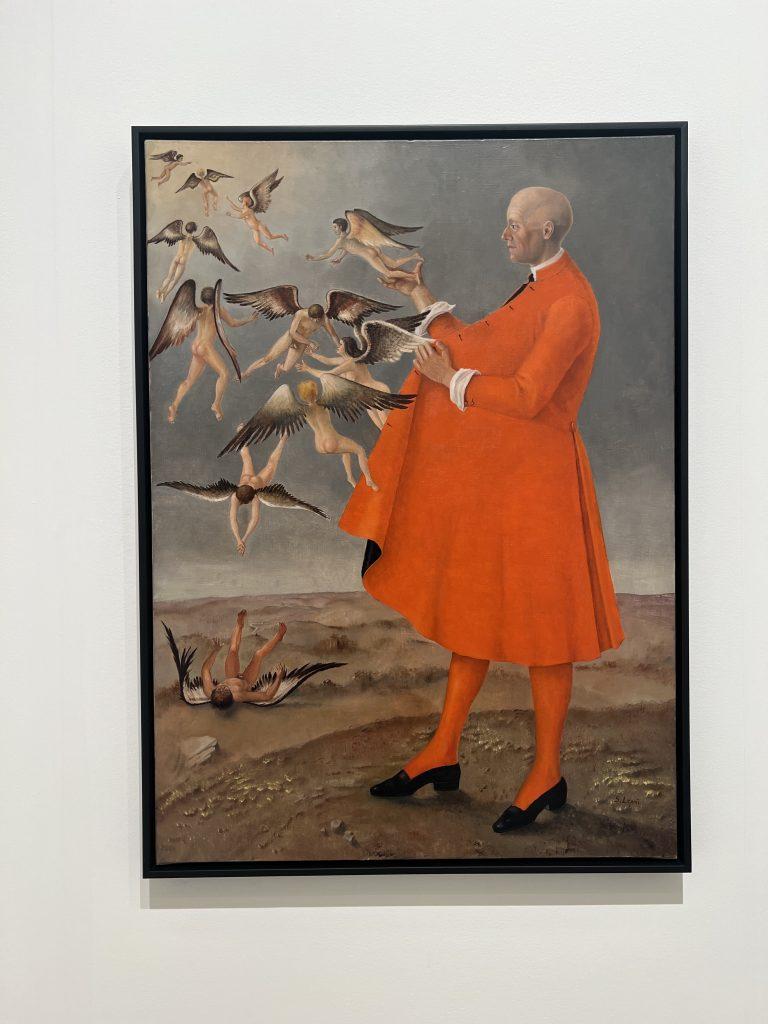 Lepri’s career is re-emerging thanks to his association with Fini, whose market had also been overlooked—until recently. As museums and collectors seek to diversify their holdings, female modernists have risen in prominence and value. This year, Fini—a painter, illustrator, designer, and author—was among the stars of the Venice Biennale’s main exhibition, “The Milk of Dreams,” which was rooted in the Surrealist movement’s unsung female artists. In 2021, Fini’s 1938 self-portrait, Autoportrait au scorpio, fetched $2.3 million at auction, almost four times its high estimate of $800,000.

Fini’s sudden popularity has helped Lepri, a curious reversal of a more common power dynamic in which women benefit from their associations with more successful men. Fini and Lepri became lovers in the 1940s. After moving together to Paris in 1946, the couple was soon joined by a Polish writer Constantin Jelenski. The trio spent the rest of their lives together in a  or, in contemporary parlance, a throuple. Even in death they are inseparable, buried in the same grave outside of the French capital.

Art dealer Tommaso Calabro brought 15 works to the fair, where they are priced from $40,000 to $80,000. Two paintings have been pre-sold and one found a buyer during the VIP preview.

“He developed a set of images that were his own,” Tommaso Calabro said. “There was a play between animal and human forms. Rhinos were his alter-ego.” This unique vocabulary set him apart from his Surrealist predecessors, he added.

It seems that prices are already moving for Lepri. One early work, L’homme au visage craquelé (1953), fetched $25,171 at Sotheby’s London in May, the artist’s second-highest price at auction. At the Independent, the same work is priced at $45,000. It’s yet to find a buyer.