Home Art 5 Banksy’s art works you should know about 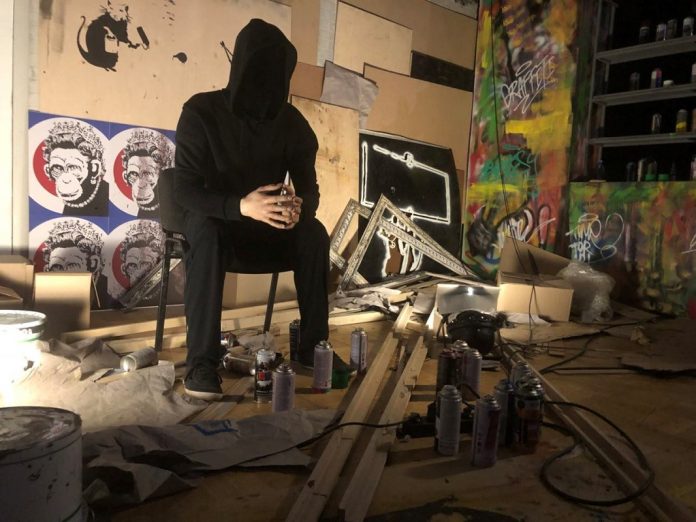 Banksy – a genius or a vandal? You decide! What do you need to know about the personality of the artist? Firstly, he is anonymous. Initially, this is due to the fact that graffiti was considered vandalism. However, today it is already part of Banksy’s PR campaign. The mystery of the artist’s personality, of course, draws additional attention to his work. On the Internet, you can find a lot of information about Banksy or even a group of artists working under this pseudonym. However, its reliability is a big question.

Of course, the “Banksy phenomenon” is the result of competent marketing. However, his work reflects the spirit of the times. The artist’s works often have political and social implications.

Banksy sometimes rudely ridicules the vices of our time, protesting against the dogmas and the way of modern society. His works make you think about the problems of our world.

Banksy began his work in the 1990s. In 2007, celebrities began to buy his work (Angelina Jolie, Brad Pitt, Kate Moss, and Jude Law). So, Banksy from a bully turned into the main artist of our time. During this time, he has created lots of works. We will tell you about the most striking ones.

A girl with a balloon 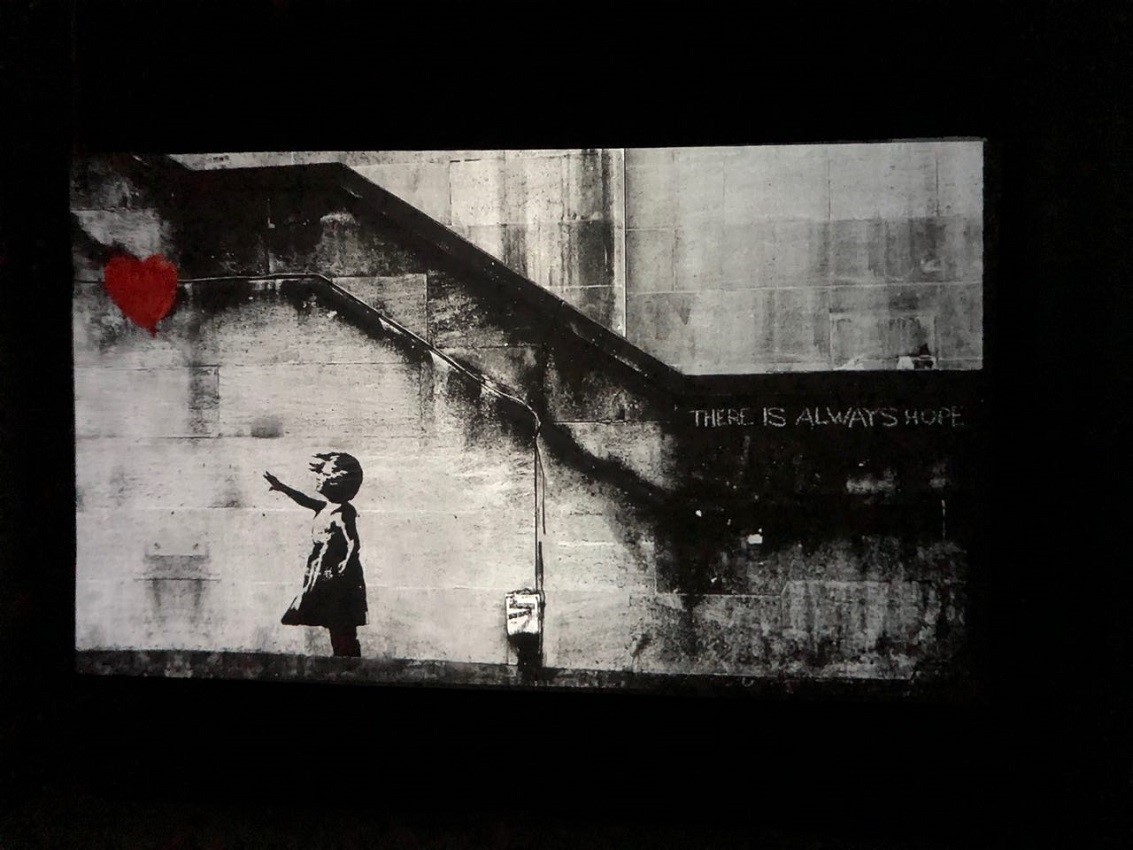 This is one of Banksy’s most significant and recognizable works. This work, according to the polls, has become a favorite artistic image of the British people. Each interprets the meaning of the image in his own way: someone in a flying ball sees a loss, someone sees liberation. 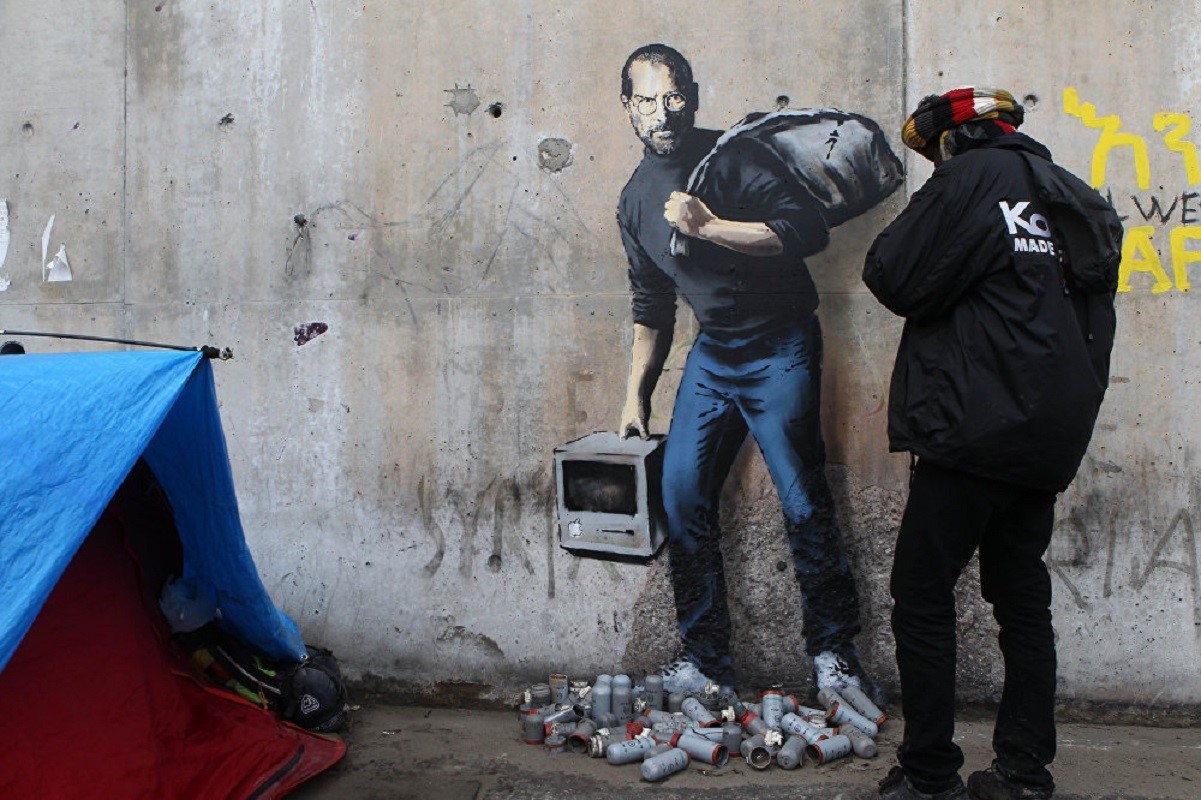 The artist placed graffiti depicting Steve Jobs on a wall in the French city of Calais, where the refugee camp is located. It is from this city that many migrants try to get to the UK. In his work, Banksy spoke about the current crisis with migrants in Europe. Steve Jobs is the son of a Syrian migrant who moved to the United States after World War II.

Love is in the air 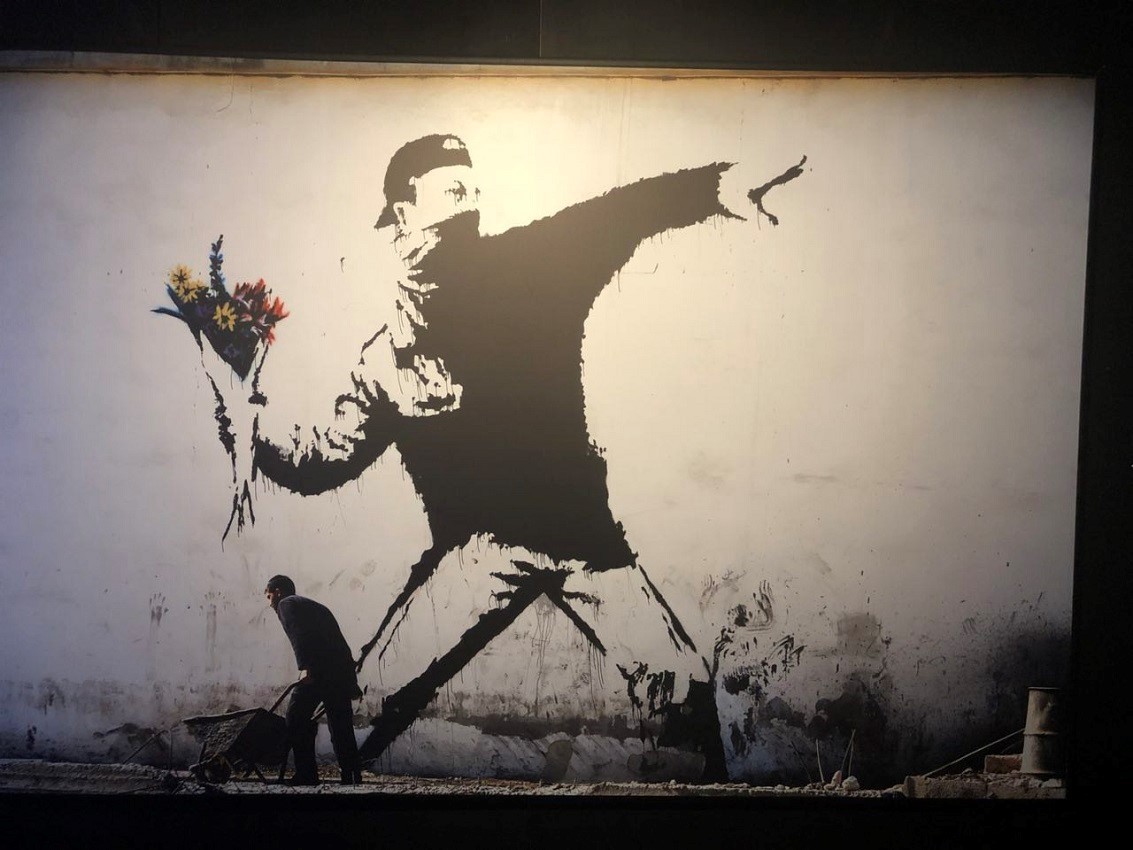 Banksy wanted to show that any issues should be resolved peacefully. Or maybe the artist wanted to say with this graffiti that a protest against capitalist or military regimes is as futile as throwing flowers during riots? 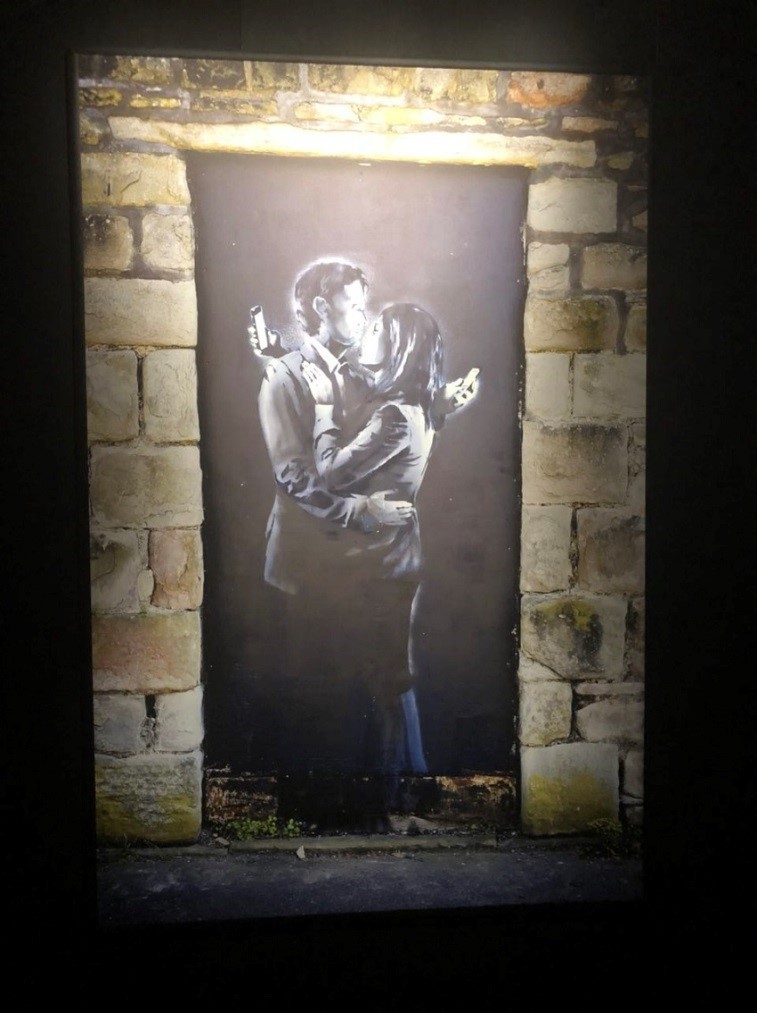 The subject of the work is social networks. People plunge into them. And they replaced human communication. 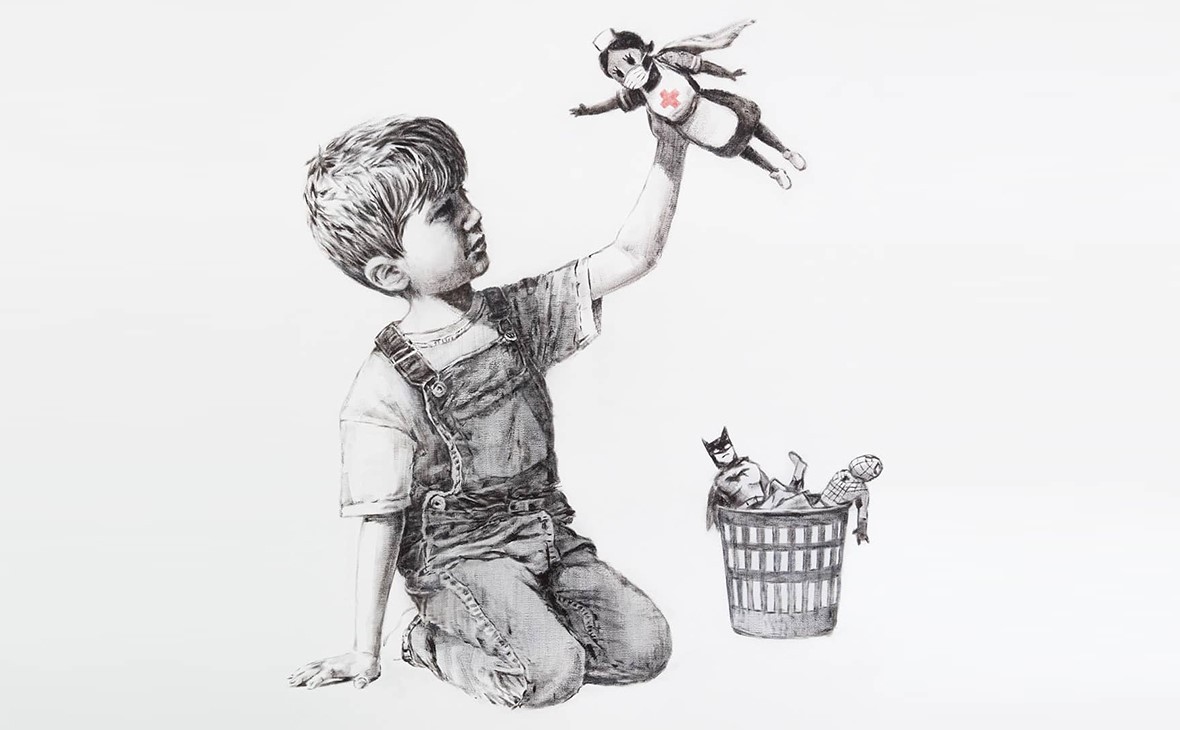 The picture is black and white. The only color detail of the drawing is the red cross emblem on the nurse’s chest. There is a rubbish bin with the figures of Batman and Spider-Man in it.