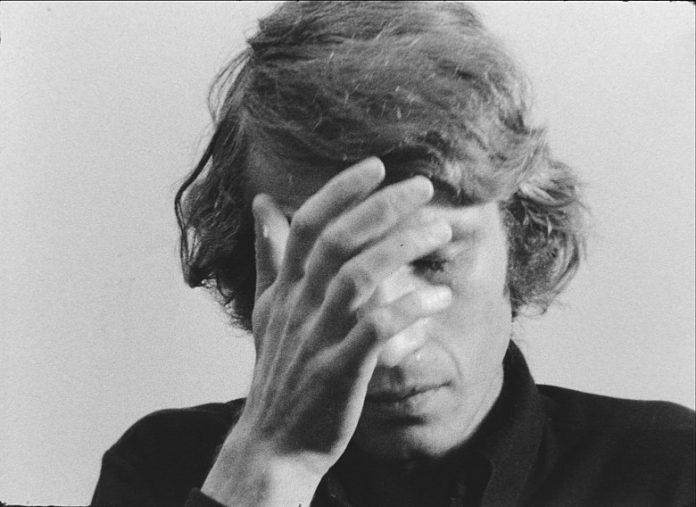 Consistently, the gloomy Beckett willed us, “Try again. Fail again. Fail better.” To make a mistake, to fall, to be disappointed, to be deceived by hope – quite in the nature of human nature because he is afraid of ” not to be ” and is unlikely to dare to date with non-existence. Undoubtedly, the highest stage of grief from the mind – to languish in his misfortune in times of satiety, in the days of peace. The performer and video artist Bas Jan Ader in this sense has reached the limits of creative despair, turning his whole life into an eccentric, but from this no less tragic artistic act. 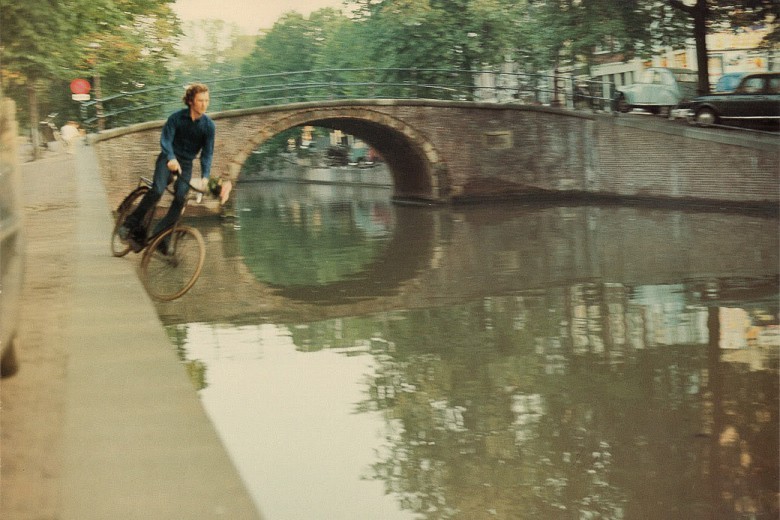 Born in 1942 in the Netherlands, the artist lived most of his life in sunny California, which was only a catalyst for his chronic sadness. Bas Jan Ader’s early performances are a series of documented falls: from the roof, by bike into a canal, from a tree into a lake, and so on. Not sparing his body, with ominous curiosity exploring the power of gravity, he continued to fix intentional failures, as if insisting on the hopelessness of man of his time. 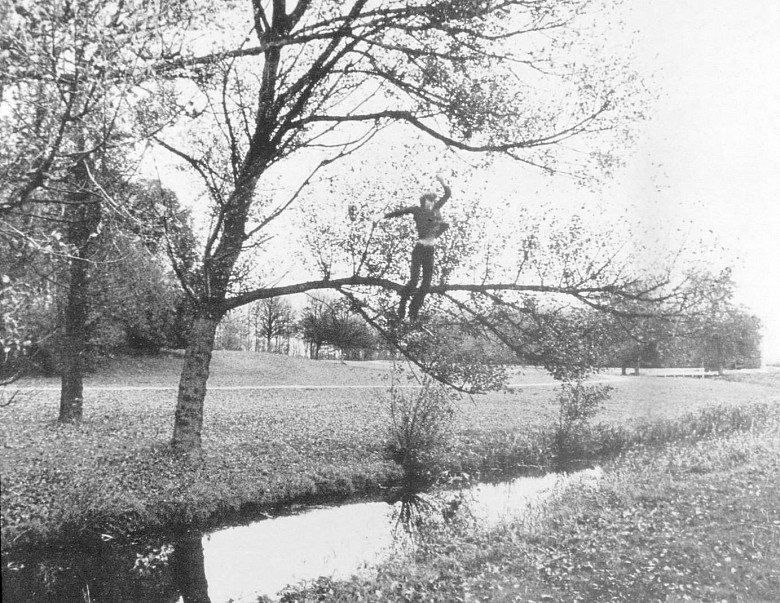 In the short film “I am too sad to tell you”, Bas Jan Ader cries for a few minutes in front of the camera, which shocks the viewer into a misunderstanding – it’s as hard to catch the point as it is to make a crying, the frightened child talks about what happened – a child who is scared of life. This work sows anxiety and screams about the impossibility to convey the deepest feelings of verbal methods. A strong adult man is crying, so he knows something, just makes a fool of himself or calls for empathy and total understanding on the unconscious level? 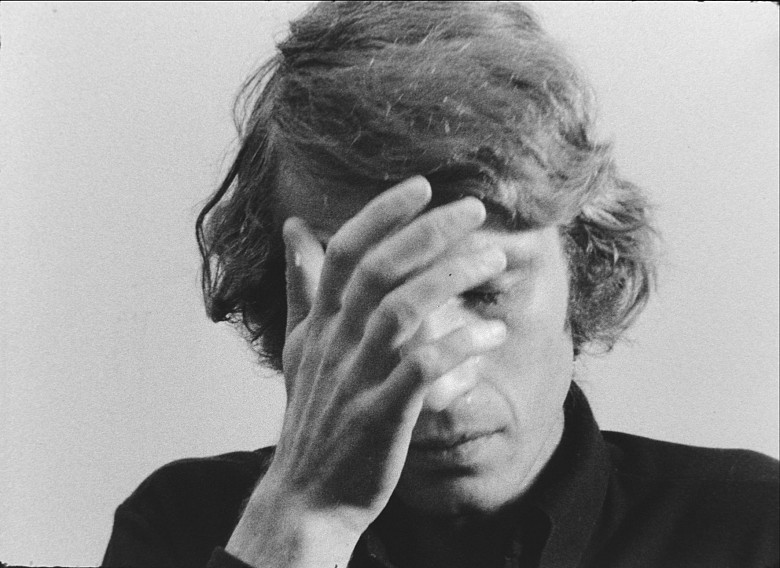 After a series of depressing performances and video projects (“Primary time”, “Please don’t leave me”, etc.), Bas Jan Ader decided on the loudest and most extreme act of art. In 1975, a melancholic artist with an incredibly rich fantasy seriously conceived to sail the Atlantic Ocean on a small yacht, more like a squishy trough. At the age of Christ, he kissed his wife Mary Sue, took Hegel’s “Phenomenology of the Spirit” and from Cape Cod went to his last action, which he called “Insearchofthemiraculous”. Three weeks later the radio signal failed, and a little later the sailors found the artist’s yacht. The body was never found. 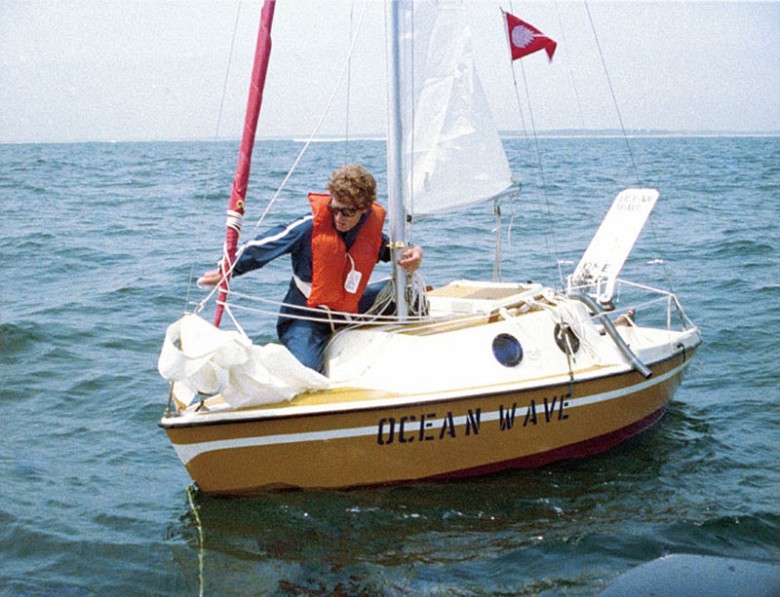 In 2007, film director Rene Daalder, at the obsession of the widow of Bas Jan Ader – Mary Sue Adera-Anderson, made a short documentary film about the artist’s last adventure in the ocean. On YouTube, “Here is always somewhere else” was viewed by several tens of thousands of users, but it is unlikely that they were able to put their impression of Bas Jan Ader in a single quick documentary film. The film is built on a series of interviews with the artist’s wife and school friends. These people have clearly overgrown with cares and made a lot of effort to include the option to talk about high art.

Probably, only the insider story from Jan Ader’s friend can be remembered – about how, having entered the college to study as an artist, our hero wanted the whole course to draw on the same sheet of paper, constantly erasing the images drawn earlier to forget himself again and again. And in general, Daalder’s documentary can be called a dull howl in honor of a potential media character – without understanding the deep essence of his creative depression. 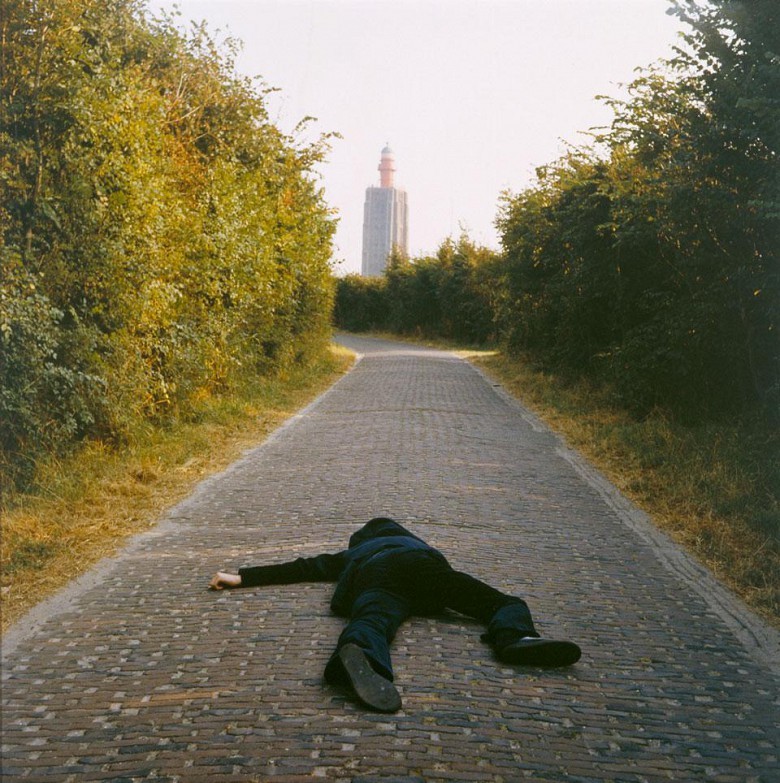 The group on Facebook with 182 participants is called Bas Jan Aderis Alive. These people sincerely believe that the last performance of the artist called “In Search of the Miraculous” was just a brilliant mystification, and he, according to different versions, either secluded on a remote island or preferred to end his former life and creative career. Whatever they say, Bas Yang Ader is a genius of conceptual, existential, and sensual art. The artist’s life turned into one continuous performance with a single leitmotif, however, unfortunately, without faith in saving. Contemporary artists, fed up with grants, are hardly able to dare to do such a thing. Although… Madness is also a trend.