We offer a video “walk” through the halls and sites, where, without exaggeration, the most real treasures are collected. 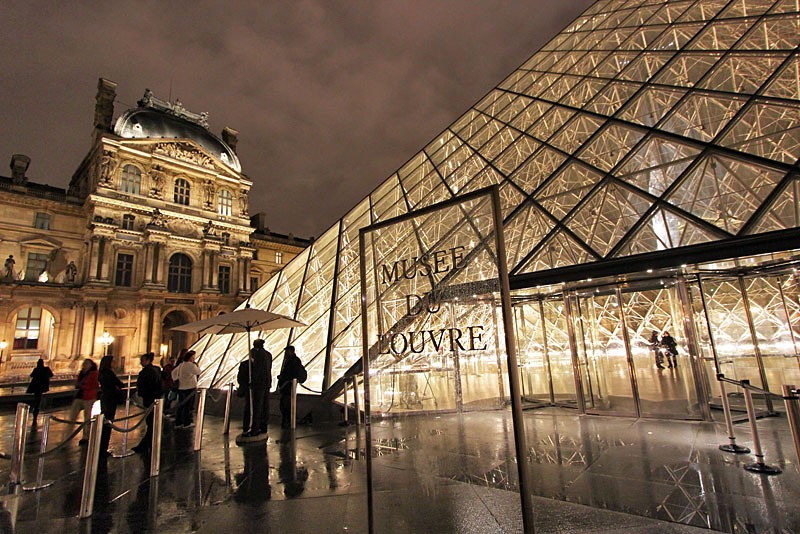 The Louvre, like Versailles, was once a royal residence, is already a building in itself with a rich French history. And the fact that perhaps the most famous objects of cultural heritage of all mankind are collected here only adds to its value. The 180-ton crystal pavilion of the Louvre, its central entry, is one of the most symbolic of Paris. The Louvre is considered the world most visited museum, with more than eight million people visiting it annually.

And what’s interesting about the Louvre?

The huge collection of the Louvre includes masterpieces by Leonardo da Vinci. If you’re lucky, the Mona Lisa will wink at you too.

Several halls are dedicated to Ancient Greece. Will Venus of Milos wave at you?

An impressive collection of Ancient Egyptian artefacts. Hello to you from Pharaoh Tutankhamen.

And, of course, most of the masterpieces of the European Renaissance, especially French art. Marianne’s homeland calls on everyone to visit the Louvre.

The apartments of Napoleon III have been preserved. And much, much more.

In March this year, French Minister of Culture Françoise Nissen said that it could be temporarily moved from Paris to the Louvre branch in Lance – for “cultural exchange”. “Gioconda” has left the walls of the museum only three times, the last time – in 1974, when it was exhibited in Japan and the USSR. 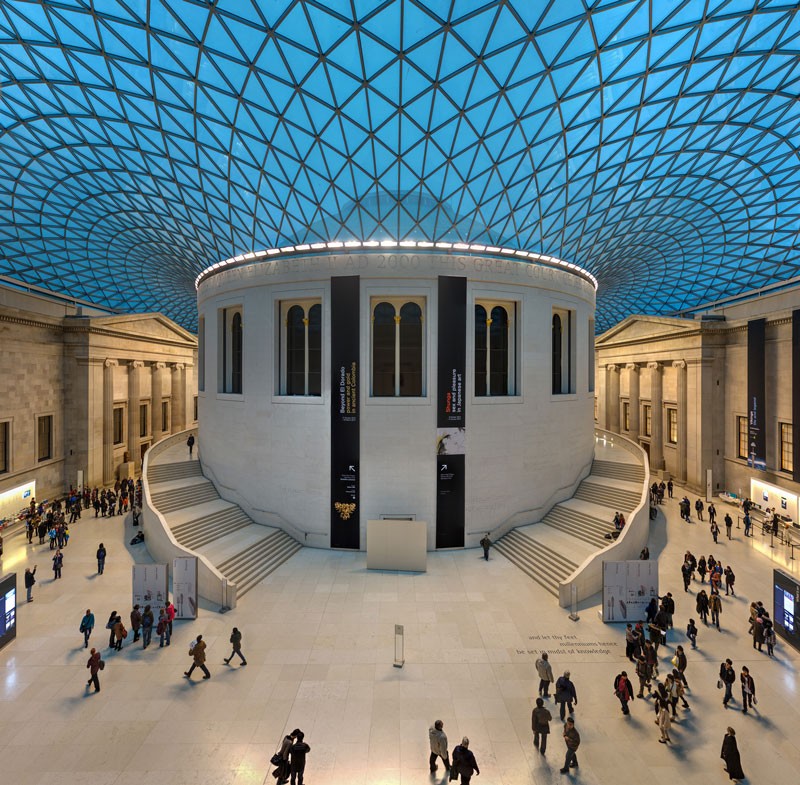 The British Museum is the first national public museum in the world, and the second most visited after the Paris Louvre. For the public – “all curious and loving science”, it opened free access back in 1759, and now receives more than 6 million people a year.

The British Museum has a collection of at least 8 million objects, 80 thousand of which (that is, 1%) are on permanent display. 2 million objects and background information about them is available to the public through an online catalogue. 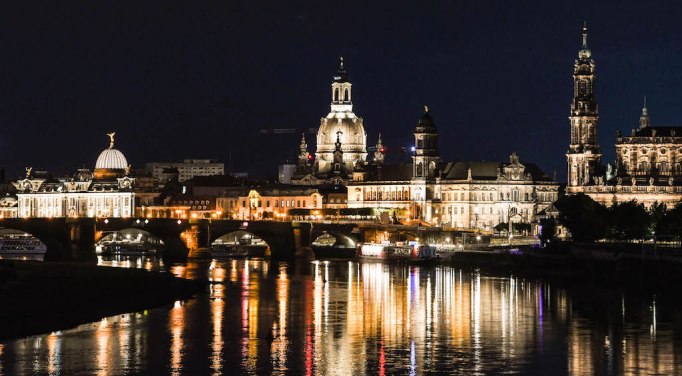 The Gallery of Old Masters (as it is known in the West) or the Dresden Picture Gallery is a world-famous collection of paintings from the Renaissance to the Baroque and Classicism periods. Visits to the Gallery are designated as obligatory for those who have decided to visit Dresden.  Around 750 stunning paintings (40% of the entire collection) are on display for public viewing. Her gem is considered Raphael’s greatest masterpiece, the Sistine Madonna.

Colour is used to structure the collection. Thus, Italian works of art are exhibited in rooms with red walls, Dutch and Flemish works of art are displayed in green rooms, and Spanish and French works of art of the 17th century are displayed on a gray background.  The Gallery of Old Masters receives about 500 thousand visitors per year.  We invite you to see a video that media manager Alla Shorina shot for LeMonade in the Dresden Gallery. 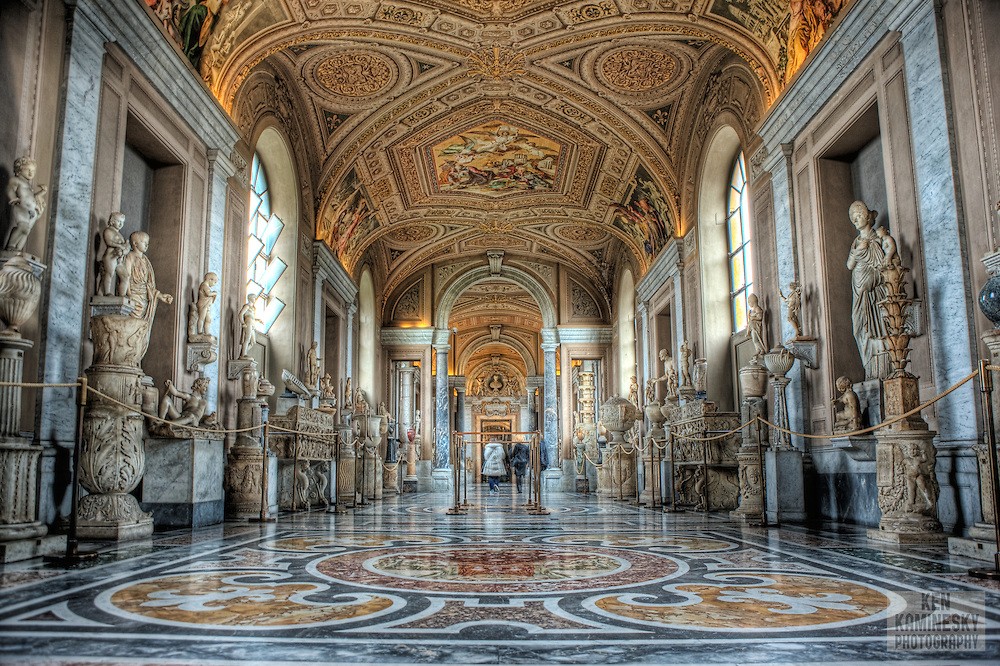 Vatican Museums – a complex of museums, located within the boundaries of this city-state. The local collections have been collected over the centuries by the popes, with over 70,000 objects, including some of the most famous classical sculptures and major Renaissance masterpieces.  The itinerary includes the Sistine Chapel with Michelangelo paintings and Raphael’s dancing rooms with his frescoes in the Pontifical Palace.

Today there are more than 600 people working in 40 different administrative, scientific and restoration departments. Last year 6 million people visited the Vatican Museums, making it the 4th most visited art museum in the world. 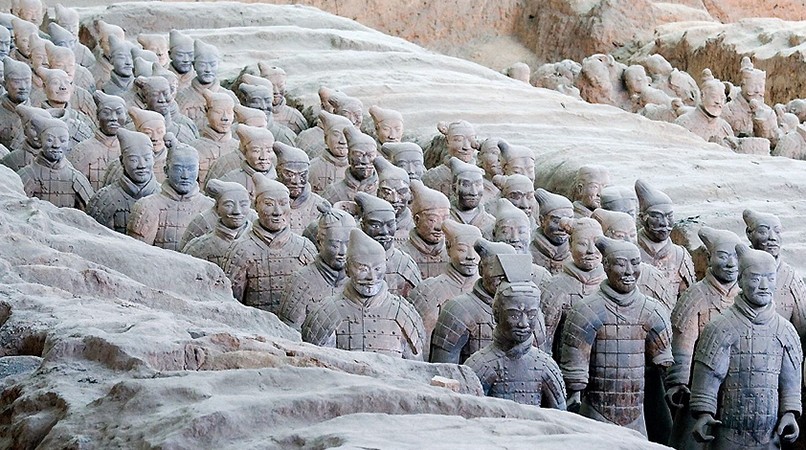 The opening of this impressive museum took place in 1997. This archaeological site is considered to be the largest on the planet and is inscribed on the UNESCO World Heritage List. A clay warrior was discovered in 1974 by peasants while drilling an artesian well, and research and excavations continue to this day.  There are six main exhibitions in the museum permanently.  This “army” consists of more than 8000 statues of warriors of full height (by the way, they are higher than modern humans) with horses, ammunition and chariots.  A visit to the museum is often part of the program of stay in the Celestial Empire of foreign leaders. 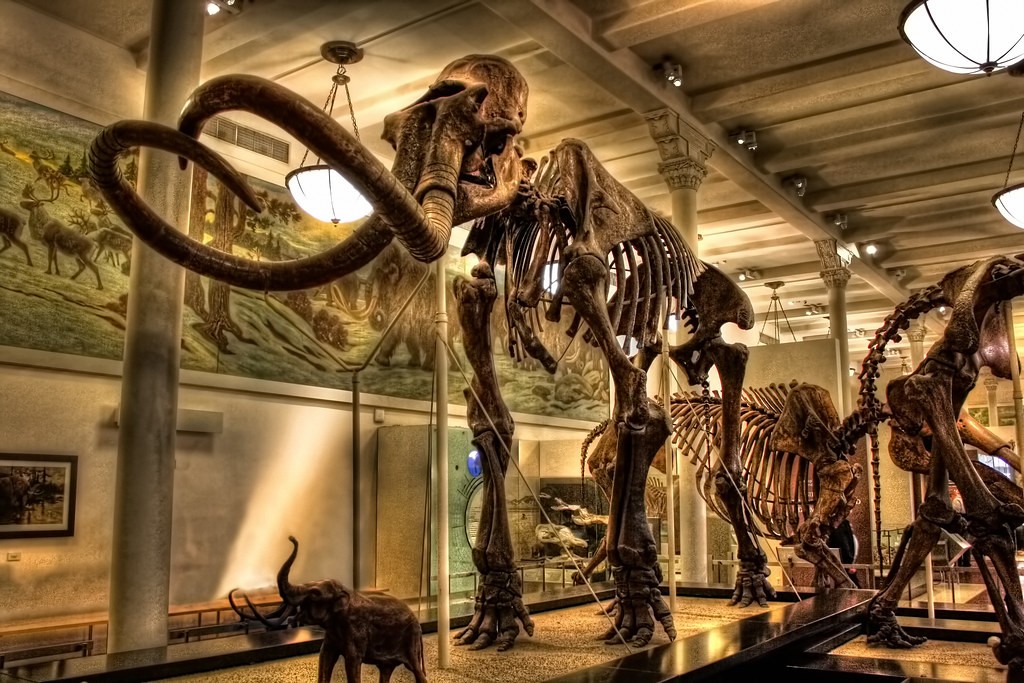 The American Museum of Natural History in New York is one of the largest museums in the world. It is housed in Theodore Roosevelt Park across the street from Central Park. It consists of 28 interconnected buildings with 45 permanent exhibition halls, as well as a planetarium and library.  The museum collection includes more than 33 million copies of plants, animals, fossils, minerals, meteorites, human remains and cultural objects. Only a small part of them can be exhibited at any time. Nowadays, the scientific staff counts 225 people, and annually this institution sponsors more than 120 field expeditions.  The American Natural History Museum is visited by about 5 million people a year.

It is both a botsad and an open-air museum of contemporary art founded by industrial tycoon Bernardo Pass in the 80s. A landscape painter and friend of industrialist Roberto Burle-Marx worked on its partition.

The art project started when the famous Brazilian artist Tunga persuaded Paz to start collecting contemporary art, nowadays Inhotim, which was opened to the public in 2006, is spread over 5 thousand hectares, it has more than a thousand employees. There are about five hundred people here…