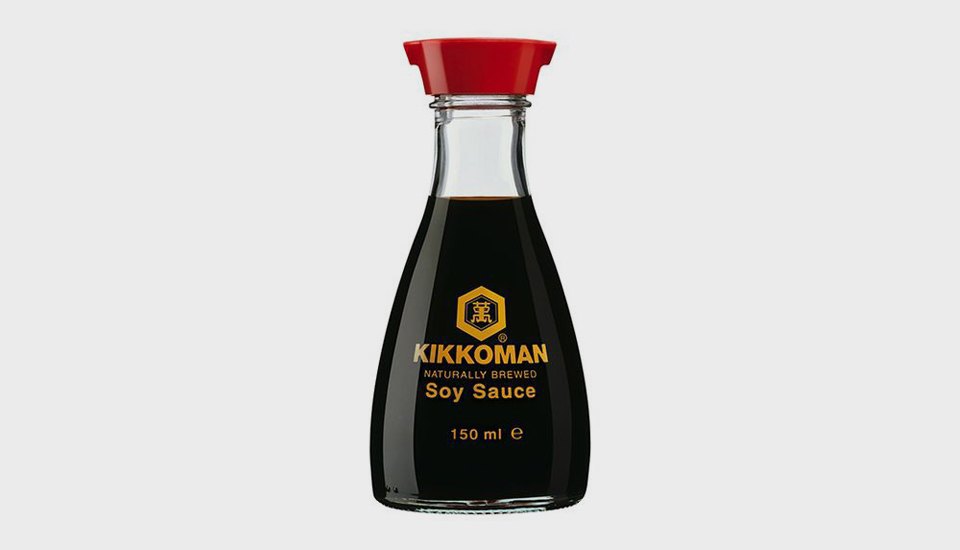 Kenji Ekuan invented a bottle of Kikkoman soy sauce for three years. During this time, he tried more than 100 prototypes and stopped at a 150-milliliter flask with a special dispenser cap that looks like a kettle spout. The design allows the sauce to be poured to the point of dripping, without the liquid dripping from the edge or clogging the hole as it dries. The elegant bottle is made of a good glass. Unlike most food packaging, you can use it – and you want to! – use it many times.

Ekuan dreamed of returning a good name to his country, which was disgraced in World War II. Hence, the bottle was to turn out not only beautiful and comfortable but look modern and embody national traditions. In the next half-century, Japan turned into one of the most developed countries in the world, Kikkoman – a major international company, producing 400 million liters of soy sauce every year, and a bottle of Ekuan was on display at the New York Museum of Modern Art.

People need design no matter what the object is. I believe that the main purpose of design is to serve people, whether they are rich or poor. Every everyday thing needs design – it is clear and firm proof of the fundamental human right to life. 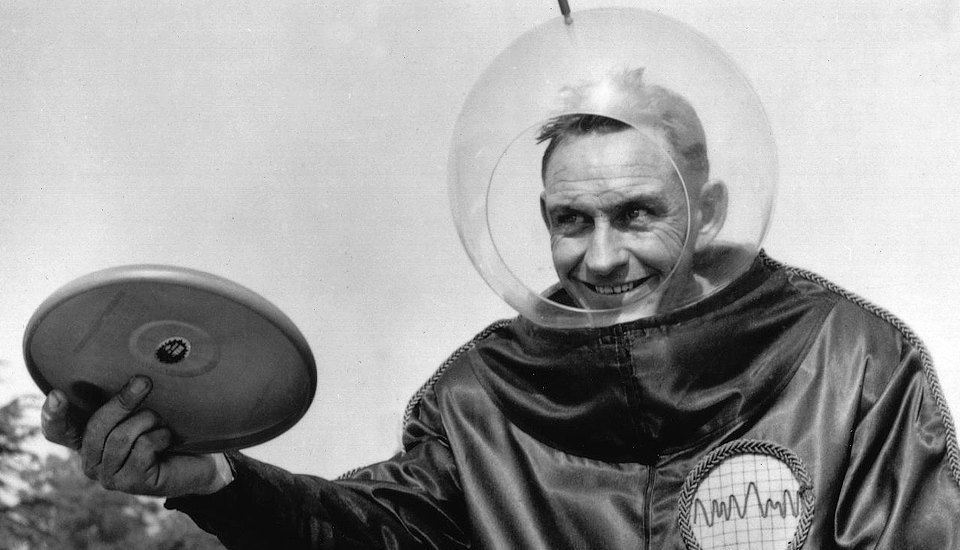 A flying disc, or a Frisbee, looks uncomplicated, but its simplicity is deceptive. Graphic records and caps on wheels are round and flat, too, but they fly mediocrely. Fred Morrison, the inventor of the Frisbee, knew about it, who as a teenager sold cake trays, and returning from the front, ten years looking for the best shape of the disc. Improving the design, he first switched to polyethylene, and then rounded and weighed the edges, while the “plate” became deeper.

Morrison had no engineering education, but he served as a pilot in the war and understood the basic principles of aerodynamics. The last model, Pluto Platter (it was sold under the brand name Frisbee, when in 1957 the company Wham-O bought the rights to the invention) lay comfortably in his hand, smoothly floated, and breaking it was almost impossible. Flying discs quickly gained popularity in the U.S., and then around the world. Dozens of games were invented with them, some of them became sports disciplines. By 2011 Wham-O had sold over 300 million Frisbee games.

“A Frisbee connects a man’s best tool, his hand,
with his greatest dream, to fly”. 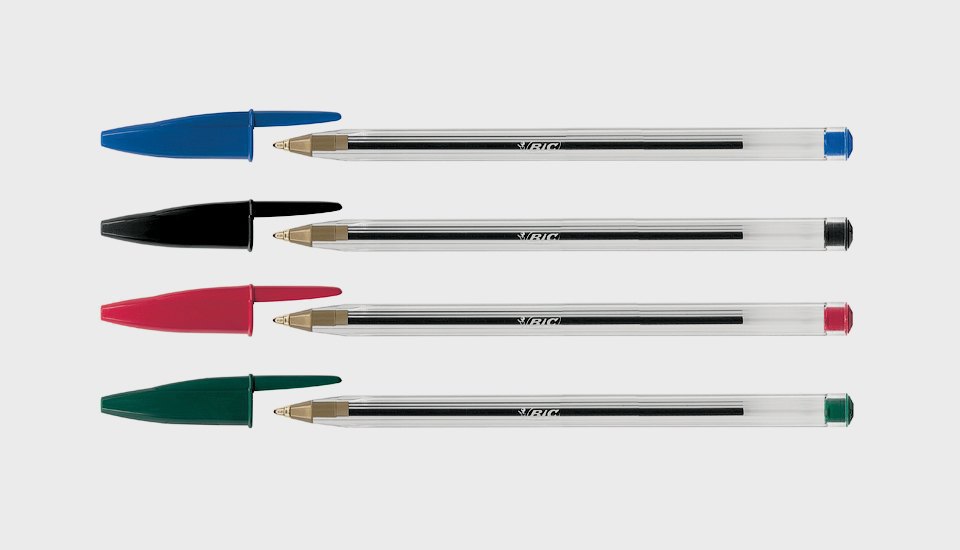 Bic did not invent the ballpoint pen, and the company was not the first to sell a new writing accessory. But the designers there literally saved it, driving it crazy. By the early 1950s, several manufacturers were producing ballpoint pens, but due to poor quality, consumer enthusiasm slept quickly and people returned to the “feathers”.

Taking the case, Marcel Bic and his staff found the ink to the desired density and managed to fit the ball to the tip with great precision. The body was made hexagonal – the pen does not roll over the table and lies well in the hand – and transparent: so you can see the rest of the ink. That the pen did not spill, in it the small hole for pressure stabilization is drilled. The cap allows you to attach the pin to your clothes, its color is the same as ink. All these conveniences provided phenomenal sales: by 2005, 100 billion Bic Cristal bought worldwide.

I’m lying in your pocket, in your daughter’s pencil case, on your father’s desk, at the counter in the next bakery. I’ve become part of life, and every country thinks I was invented there.

FROM AN ANNIVERSARY PRESS RELEASE 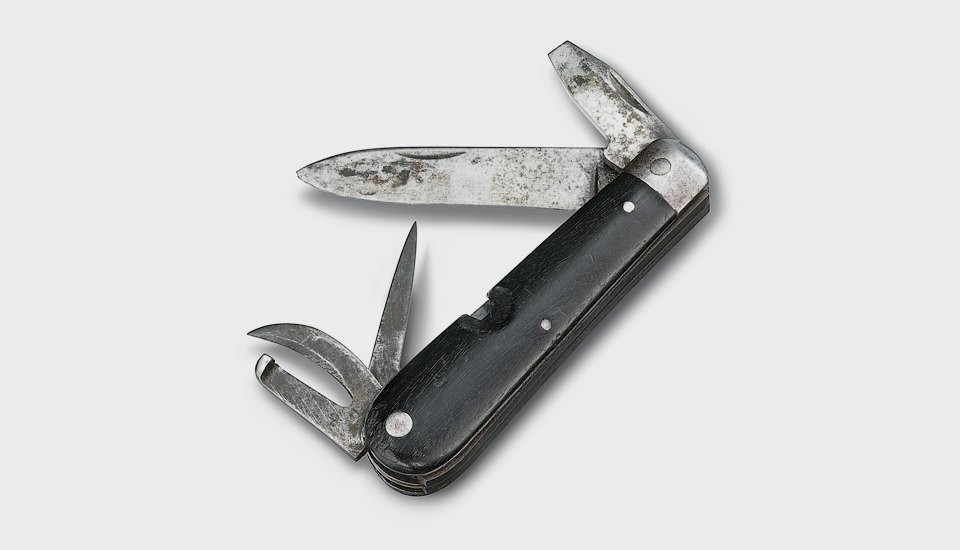 Folding knives appeared in the first millennium BC. Swiss Carl Elsener, according to his great-grandson and current head of the company Victorinox, dreamed to improve the design and make a small but reliable knife with many functions. Elsener took the officer’s model and built a spring mechanism into it. Thanks to this, a lot more tools were added to the handle. Almost immediately the knives started to be sold to civilians as well – until then they were comfortable. Today Victorinox produces hundreds of models, but they are arranged in the same way and differ little from the first Elsener knife, and the principle of multifunctionality was adopted by manufacturers of many other things.

I think Google should be like the Swiss army knife: the neat, simple thing that you want to take everywhere. When you need a certain tool, you take out one of these cute things and you get what you need. 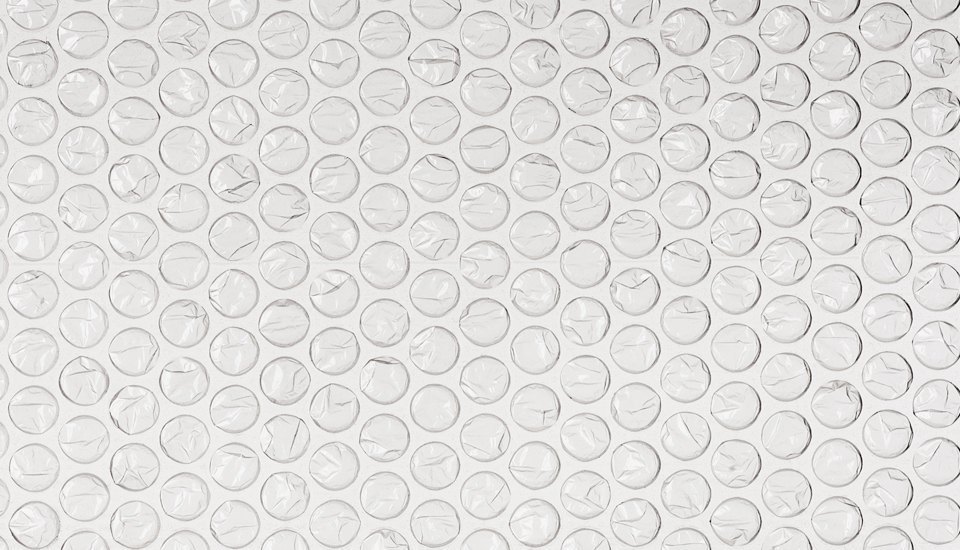 Fielding and Chavan didn’t think about glass vases and radios when they experimented in a garage in New Jersey – they wanted to make convex plastic wallpapers. They didn’t make a revolution in interior design, but they did make an advanced packaging material. The bubble wrap weighs almost nothing, repels moisture, protects the surface from scratches, has insulation properties, elastic and relatively strong, almost transparent, it is easy to cut into pieces of the right size and can be used several times. And most importantly – bubbles, bursting, bring bliss. Now the wrapper is used everywhere as a utilitarian thing, entertainment and even a metaphor, and its simplicity and convenience, like a bottle of Kikkoman, won the curators of the New York Museum of Modern Art.

The bubble wrap brings to mind the “plastic” nature of our society. 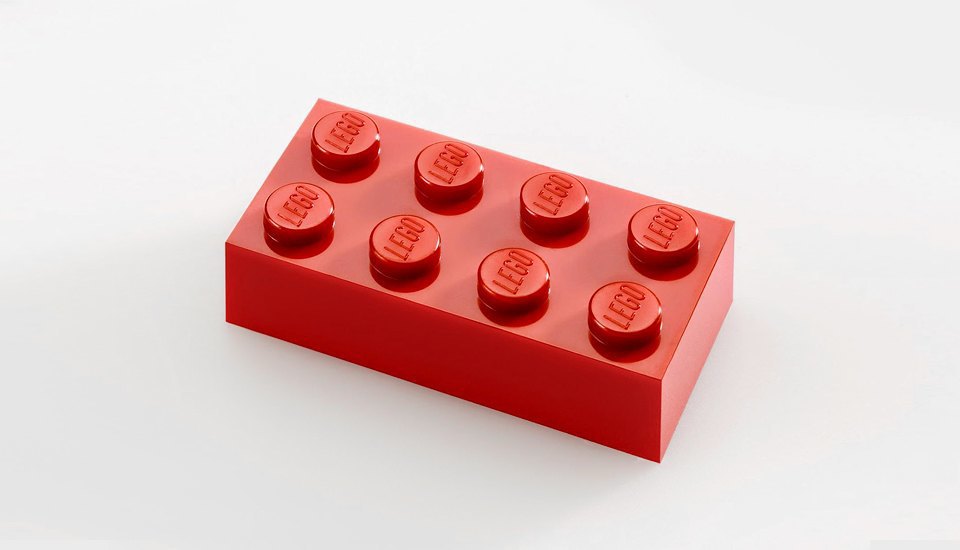 The Lego bricks are over 60 years old, but they remain an advanced toy. Lego encourages the imagination and, above all, as a child’s play, calls out to the child within each person. The Danish constructor has become a perfect testing ground for fantasists because all his details – and therefore the worlds – fit together. But compatibility is not the only important feature of Lego design. The pieces of the designer are designed in such a way that they cling tightly to each other, but if desired they can be easily separated without breaking. Several generations have grown up with Lego in more than a hundred countries, and the company has produced more than 700 billion parts – about 100 for each inhabitant of the Earth.

At first, Lego was just bricks with bulges. Then there were engineering parts in it, like Meccano designers. Finally, it became a means to tell stories where there are heroes and even storylines. Fans of Lego can make their own puppet cartoon, and in the cinema recently showed a good full-length film. From Lego collected copies of Westminster Abbey, the Statue of Liberty, and “Mona Lisa”. The company has turned into an international corporation and far from the original idea, but fortunately kept clean.

EDITORS OF THE GUARDIAN 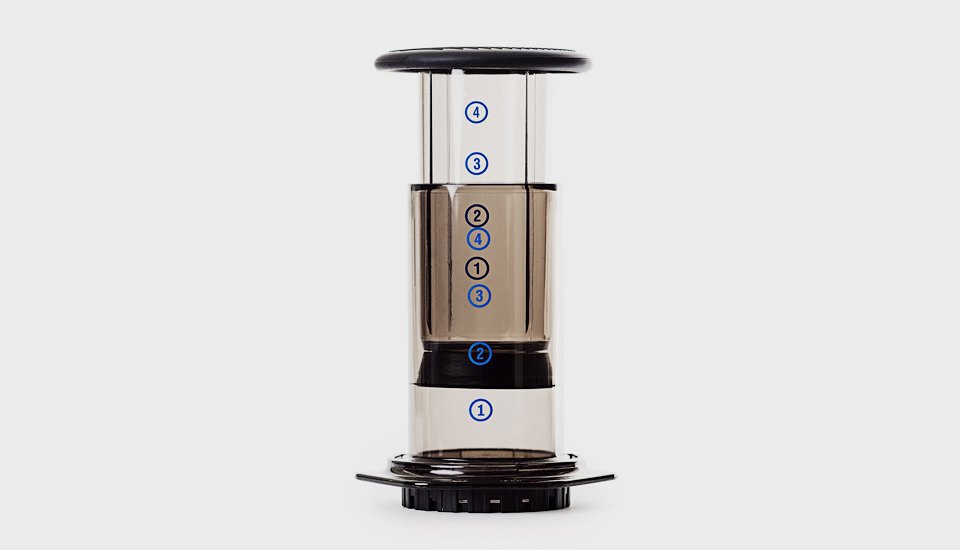 Coffee can be brewed in almost a dozen ways, but everyone has significant disadvantages. In Turk, the drink is sticky, coffee machines are expensive. Engineer and coffee maker Alan Adler, head of the company producing sports equipment Aerobie, invented his own device. In fact, his Aeropress is a big syringe: in a cylinder with a perforated lid, where a paper filter is inserted, you need to pour coffee, pour hot water, stir, wait for a little, insert a piston and slowly squeeze the liquid into a mug. The drink is similar to espresso but softer in taste. Although Adler’s invention is only 10 years old, at major barista tournaments the baristas already compete who treats the air press better.

I went to the garage workshop and made the first prototype. It wasn’t much different from the current air press. I got hit by how good the coffee was. There was no bitterness in it as if I’d made it another way. Then I called our general manager to visit and poured him a cup. He tasted it and said: “Alan, I can sell a mountain of these things!”