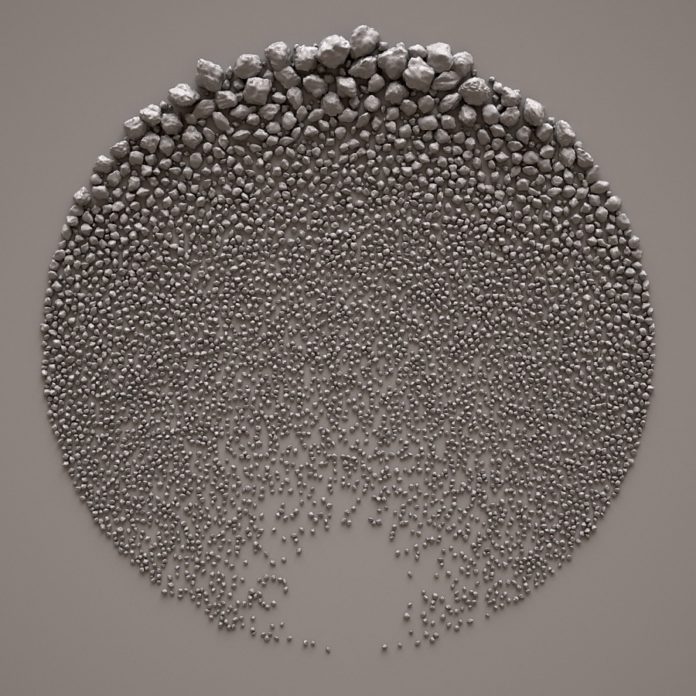 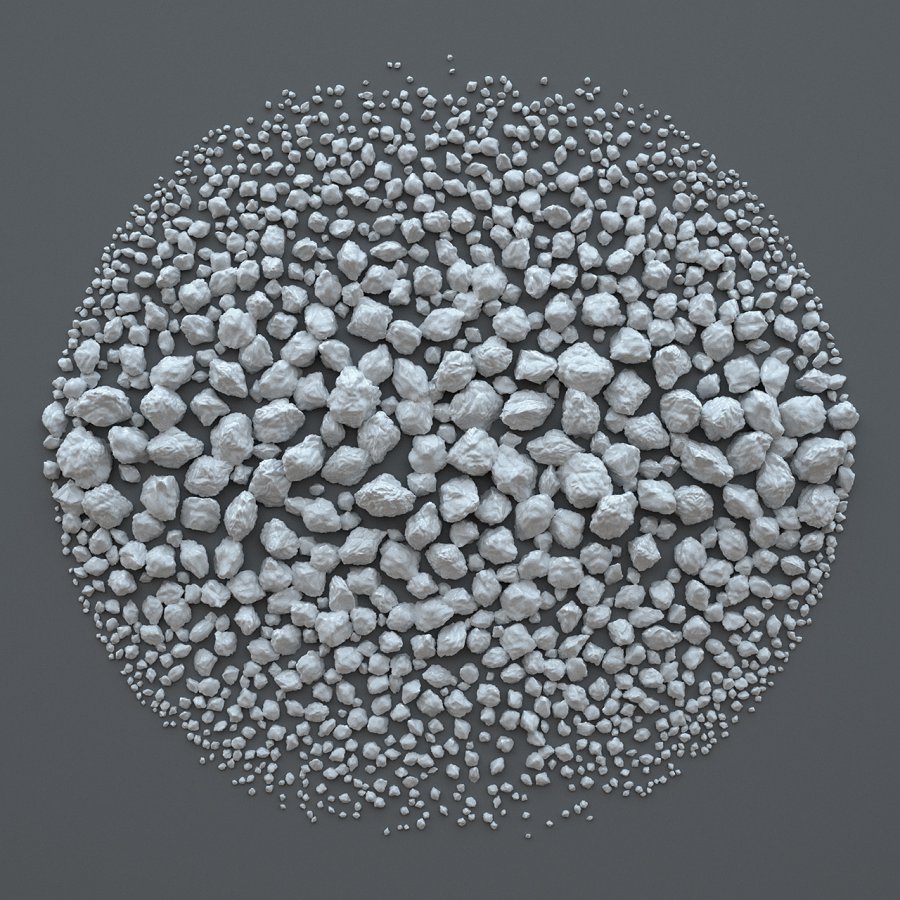 Back in 2009, Italian designer Giuseppe Randazzo of Novastructura released a series of generative digital “sculptures” that depicted carefully organized pebbles and rocks on a flat plane. Titled Stone Fields, the works were inspired in part by similar land art pieces by English sculptor Richard Long. As the images spread around the web (pre-dating this publication entirely) many people were somewhat disheartened to learn the images were created with software instead of tweezers, a testament to Randazzo’s C++ programming skills used to create a custom application that rendered 3D files based on a number of parameters.

Fast forward technology has finally caught up with Randazzo’s original vision. The designer recently teamed up with Shapeways to create physical prototypes of the Stone Fields project. He shares about the process:

Starting from 2009 project “Stone Fields”, some 3dmodels were produced from the original meshes. The conversion was rather difficult, the initial models weren’t created with 3dprinting in mind. The handling of millions of triangles and the check for errors required a complex process. Each model is 25cm x 25cm wide and was produced by Shapeways in polyamide (white strong & flexible). Subsequently they were painted with airbrush. […] The minute details of the original meshes were by far too tiny to be printed, however despite the small scale, these prototypes give an idea of the complexity of the gradients of artificial stones.

Watch the video above to see the sculptures up close, and you can see a few more photos over on Randazzo’s project site.