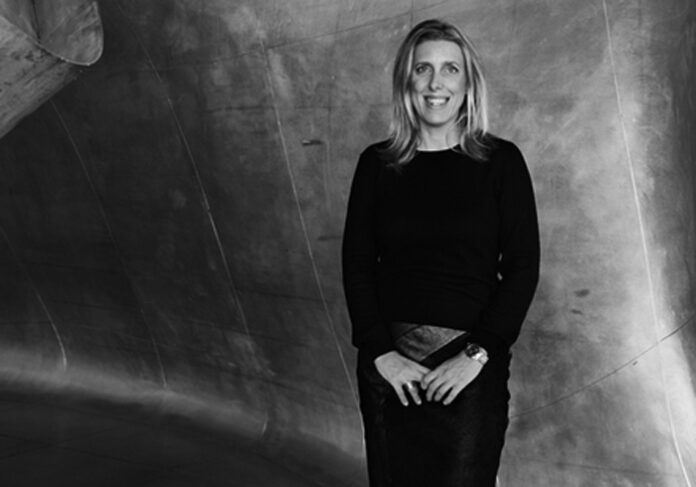 Emma Lavigne, currently director of the Palais de Tokyo in Paris, is jumping ship to head the Collection Pinault from 1 November. She will be taking over from long-time CEO Jean-Jacques Aillagon, who will remain an advisor to the institution.

Lavigne joins the Pinault Collection in the wake of the opening of the Bourse de Commerce in Paris, a landmark refurbished by architect Tadao Ando to house parts of the art collection of luxury-goods magnate François Pinault. One of her first task will be to work on the next rehang of the Bourse, while also overseeing Pinault’s Palazzo Grassi and Punta della Dogana in Venice, in collaboration with Bruno Racine, who remains director of the two museums.

Lavigne joined the Palais de Tokyo in 2019, where she recently invited German artist Anne Imhof to organise a carte blanche exhibition, a labyrinthine show including her own work as well as that of her friends and inspirations. Pinault agreed to lend a few works by David Hammons, and was impressed by Lavigne’s work at the institution, according to The Art Newspaper. An art historian, Lavigne started her career as a curator at the Cité de la Musique, where she garnered attention for her shows exploring pop and music icons like Jimmy Hendrix, John Lennon and Yoko Ono. In 2008, she became curator of contemporary art at the Centre Pompidou, where she continued to explore the relationship between music, dance and visual arts, before being appointed director of Centre Pompidou-Metz in 2014. In 2015, Lavigne also curated the French pavilion at the Venice Biennale with the French artist and musician Céleste Boursier-Mougenot, as well as the Lyon Biennale, titled Floating Worlds.