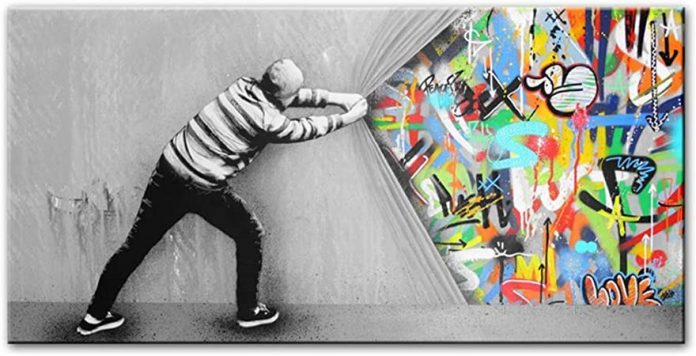 Street art and graffiti have become an integral part of our lives and the most striking trend in contemporary art. Today, street art artists make great money and have an army of fans. We propose to get acquainted with the most prominent street artists. 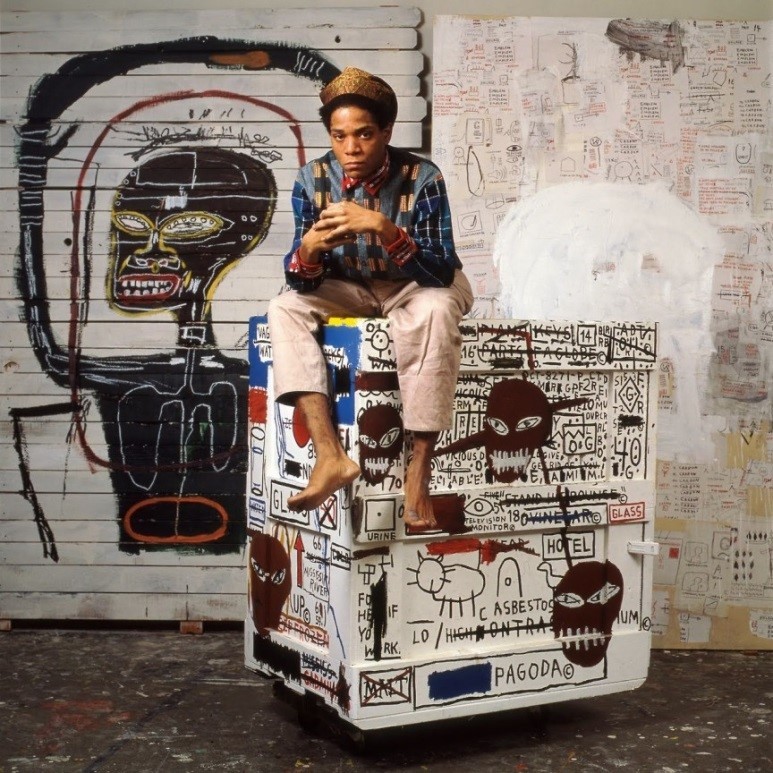 It’s not for nothing that he takes first place on this list. Before he became a mega-successful neo-expressionist and began working closely with Andy Warhol, Basquiat was a homeless graffiti artist from New York, nicknamed SAMO. Thanks to his expressive strong creativity, he made his way into the world of art, began to exhibit his works in large galleries, and soon began to collaborate with the most prominent artists of the 70-80s. He died at the age of 27 because of drug poisoning. 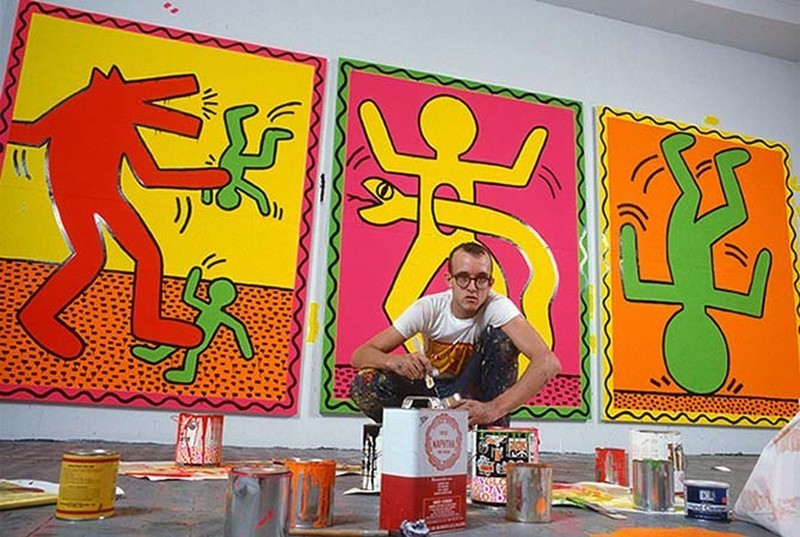 Everyone who belongs to the world of art even remotely knows the name of Keith Haring. The artist was known for his bright cartoon characters that were at the peak of popularity in New York in the 80s. Haring died of AIDS at the age of 31, but his work managed to influence not only street art but the art world as a whole. 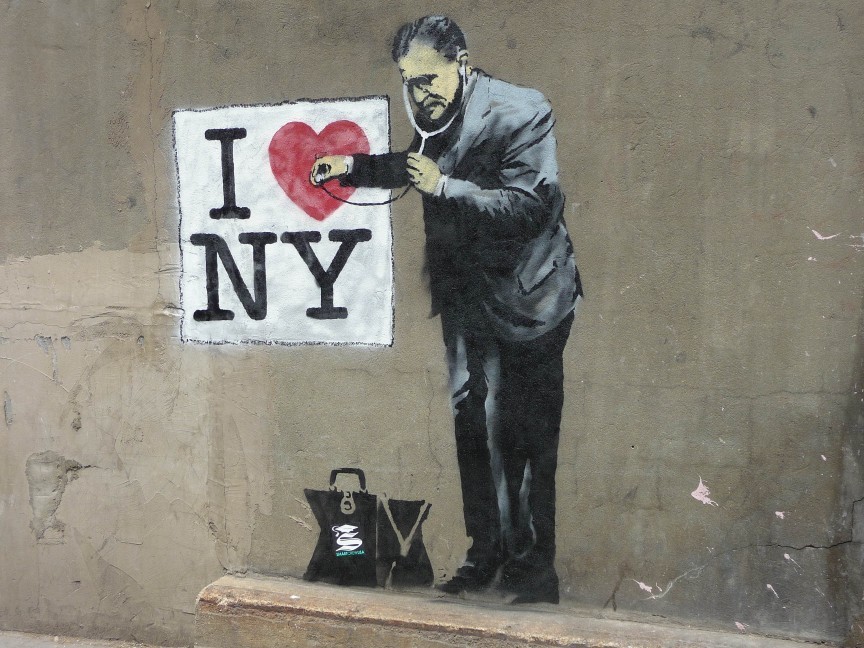 Banksy appeared in the world of street art much later than other artists on this list. Nevertheless, it is his name that is now widely known. And the mystery surrounding his true identity only fuels public interest. Banksy has such a strong influence that the documentary he made in 2011 was nominated for an Oscar. 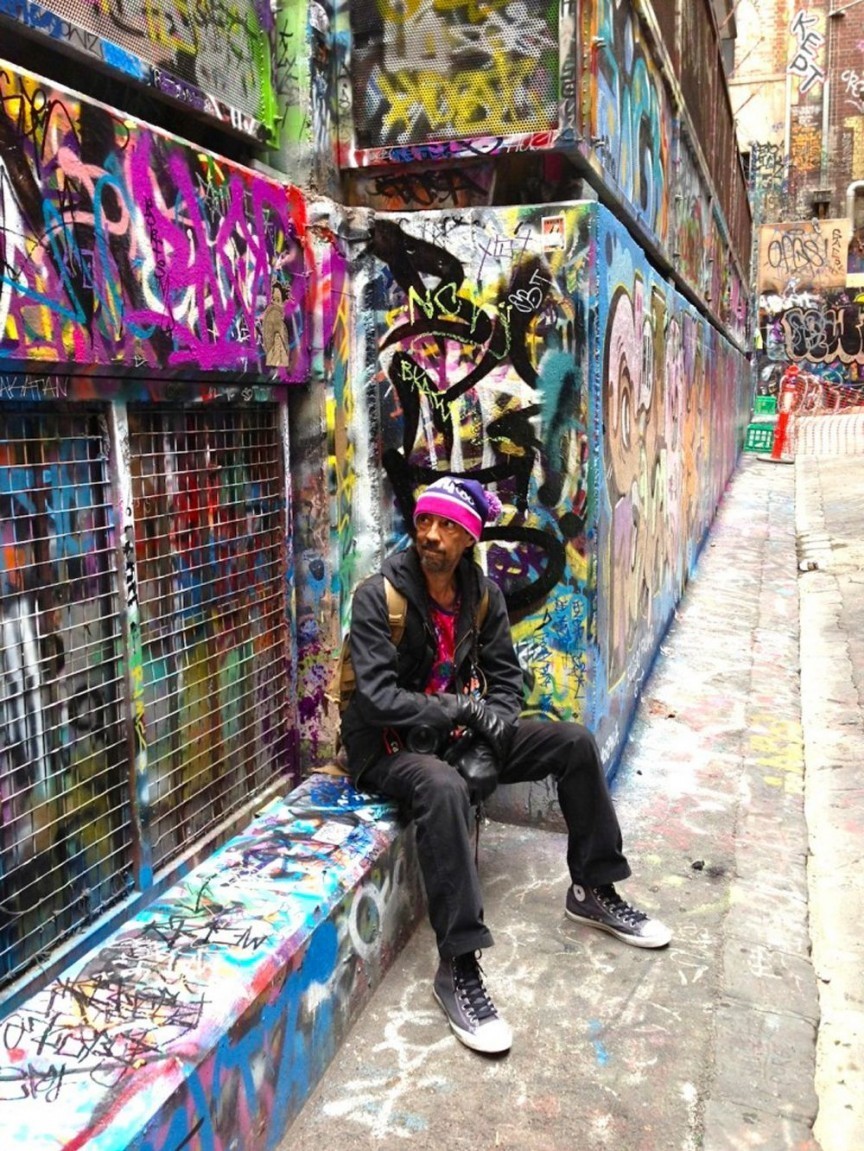 Brooklyn’s Lenny McGurr is perhaps one of the most famous street artists in the world. He first tried his hand at graffiti in the early 70s, and ten years later he terrorized the New York subway. He left behind a trail of vivid unique works. Futura 2000 has reached legendary status these days. Now he is engaged in graphic design and exhibits his works in galleries. 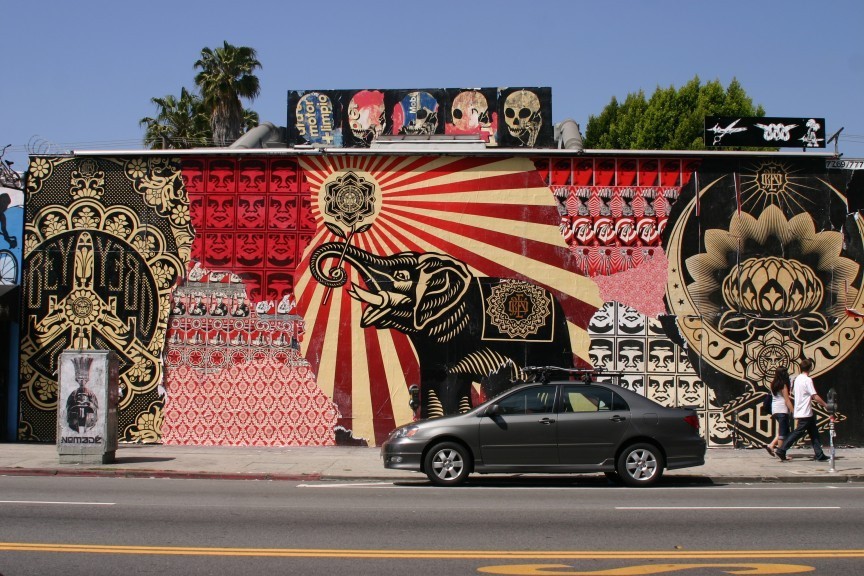 Shepard Fairey was born and raised in South Carolina and began his street art career in 1989. Hundreds of artists copied his style, and the work caused endless heated debate. Someone considers him the greatest artist of all time. Someone thinks he is the dullest one. But his influence, in any case, cannot be denied.