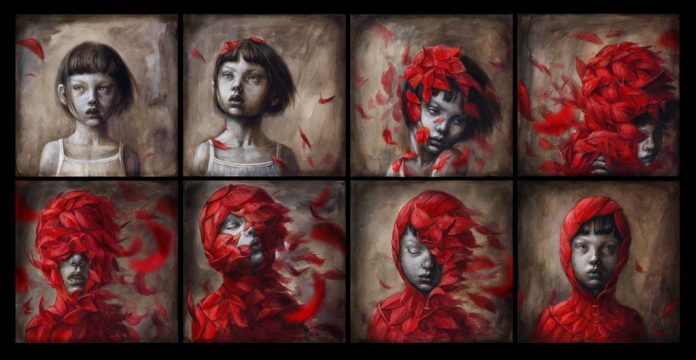 Until recently, women’s art was in the shadow of works by “real artists”, i.e. men. As ironically noted by feminist art historians, if a man draws a flower, behind this always hides an ocean of meanings, if a woman draws a flower – it’s just a flower. For many years, the achievements of artists were underestimated, ignored, and appropriated. This explains the fact that most of us are a little familiar with the works of the beautiful half of humanity.

In this article, we will introduce you to some of the masters of Spain who created the mysterious world of women and influenced the fine arts culture not only of their country but also of many others.

She was born in Tiflis in 1889, spent most of her life first in Paris and then in Barcelona, where she painted her paintings. The Catalan capital is the real love of the artist. And the city pays her the same, recognizing her as a Russian Spanish, the creator of the most important social-historical portraits and the most unusual artist who ever lived in their country. 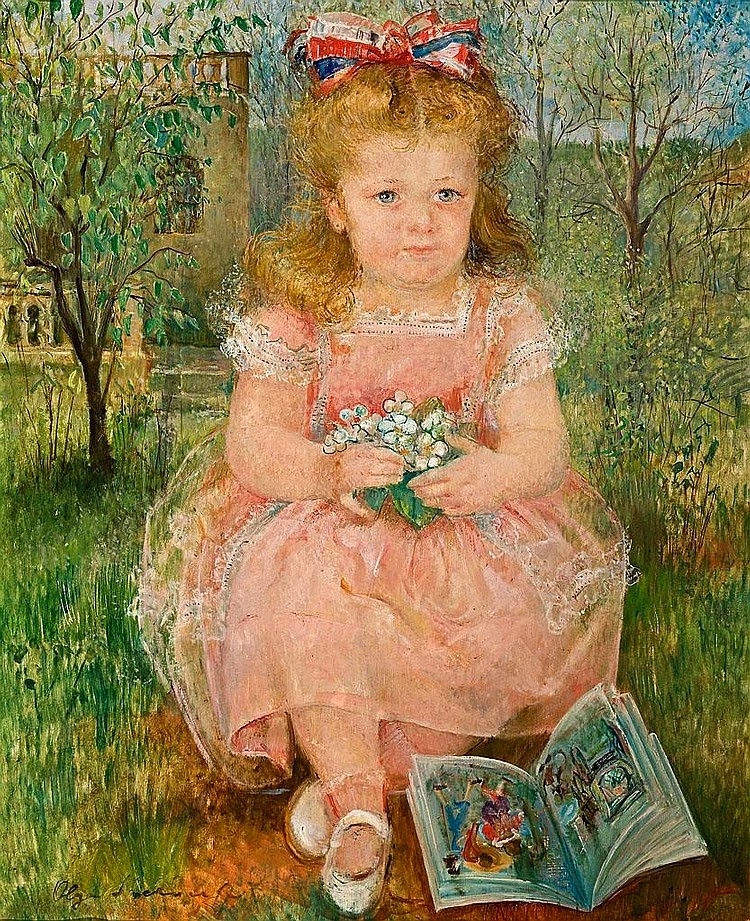 At the dawn of her artistic career, Olga Sakharova was for some time, not the most prominent artist, but very quickly stood out as an interesting and significant master, and began exhibiting and selling her works. Critics wrote about her, and her popularity gradually grew. The artist appreciated what locals considered ordinary: friendship, warm relations, care, femininity, and tenderness, the beauty of peaceful life and nature. And all this she reflected in her paintings, which are a kind of encyclopedia of her time.

Sakharova’s creative manner is close to naive art, which is typical for the European avant-garde. Women are the main theme of the pictorial diary. She also wrote small birds from Persian miniatures (her mother was a Persian), wise cats, exquisite Paris, enchanted forest… Often the manner of Olga Sakharova was borrowed, trying to copy the unique mood of her paintings. There is an opinion that it was from this “Russian Spanish” Amedeo Modigliani who borrowed his “original” style.

The artist’s skill has been noted by many awards, one of them – a silver medal, which Olga received in 1964 from the Barcelona City Council. In the same year, she was named the foster daughter of the Catalan capital. 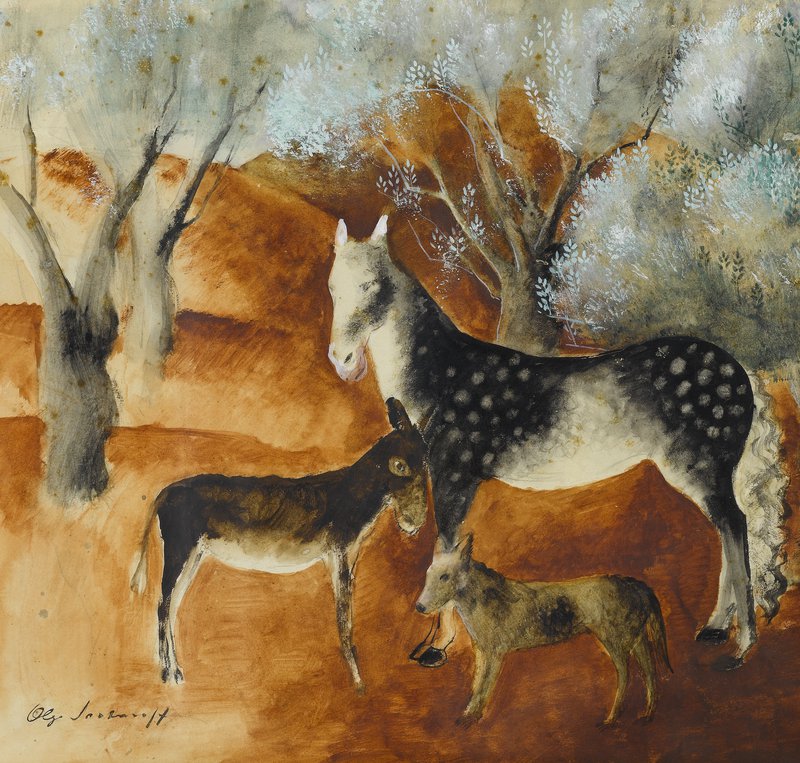 Celebrating the 50th anniversary of the artist’s death, the Catalan government dedicated 2017 to her and promoted a major exhibition, the publication of a catalog, the organization of many memorial events in Barcelona, Girona, and Monserrat. In November of that same year, a memorial plaque was placed on the house where Olga Sakharova lived. And even a small garden in the city bears the name of this outstanding woman.

The artist, a native of Madrid, graduated from the University of Fine Arts at Complutense with a bachelor’s degree. She is in demand and often exhibits paintings. Suzana’s works are well known in many countries, they repeatedly received various national and international prizes. Many of her paintings are in private collections and state art galleries in Europe and the USA. 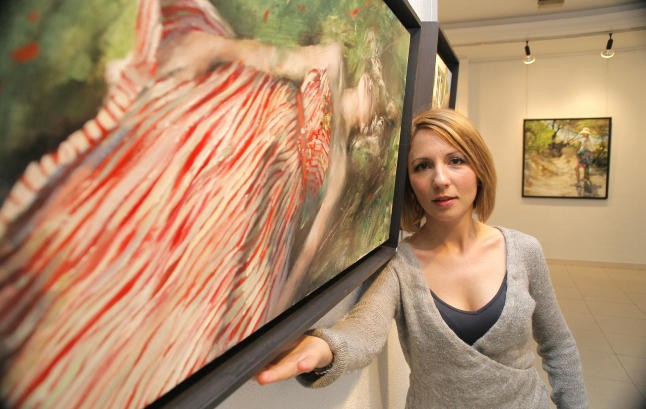 The paintings of the artist are characterized by a unique style, a kind of autograph, thanks to which the author is unmistakably identified. Many of Suzana’s paintings create a sense of incompleteness due to the optical effect that occurs when viewing a picture from a distance. In her technique, she usually uses acrylic and oil paints on canvas. 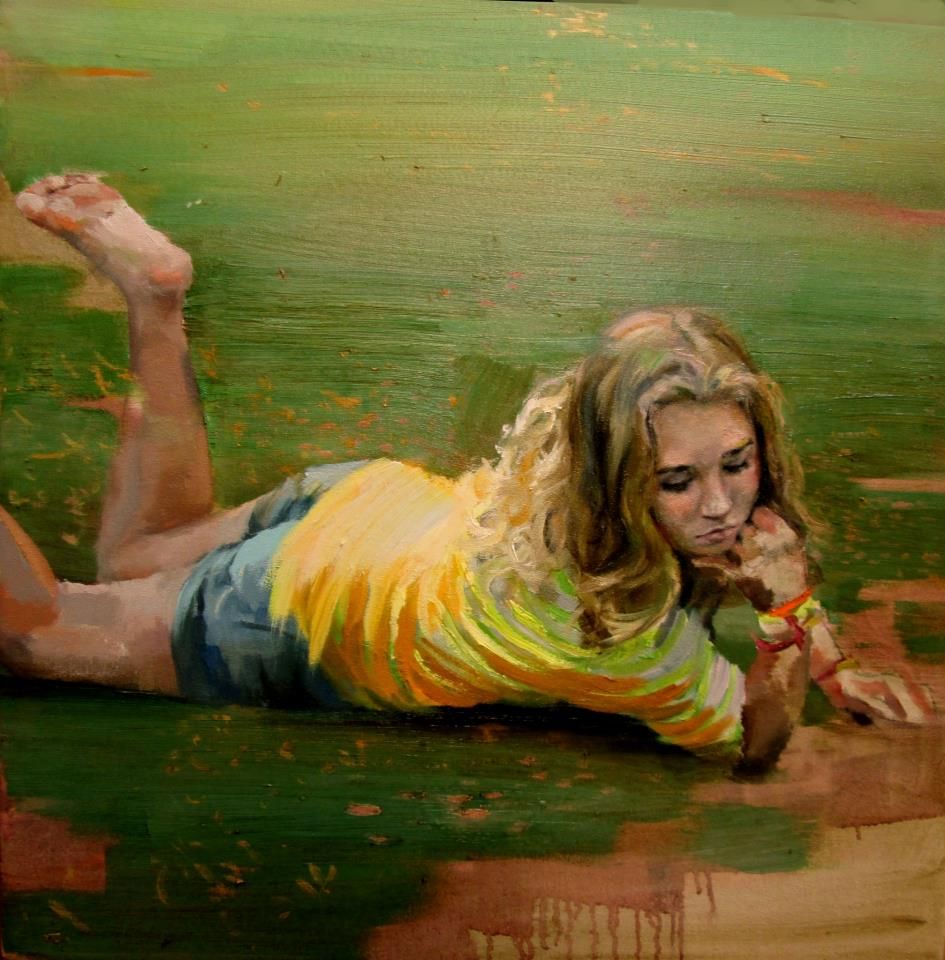 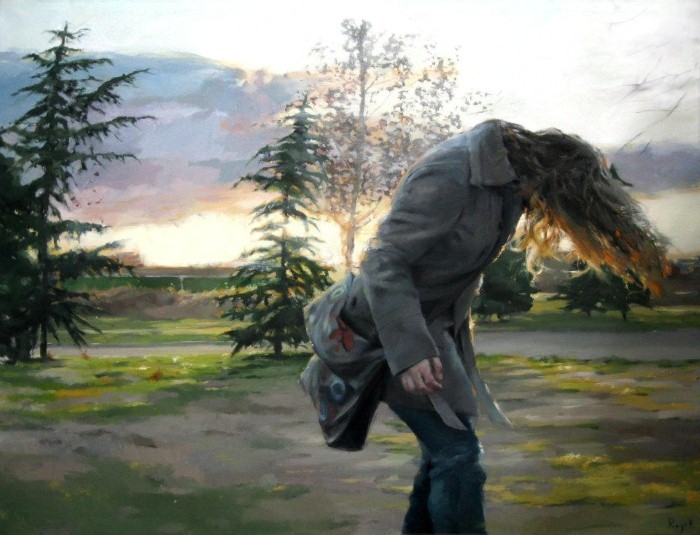 The paintings of the artist are characterized by a unique style, a kind of autograph, thanks to which the author is unmistakably identified. Many of Suzana’s paintings create a sense of incompleteness due to the optical effect that occurs when viewing a picture from a distance. In her technique, she usually uses acrylic and oil paints on canvas.

This young artist realizes her creative ideas in all kinds of formats: stories, films, comics, advertising and many others. Her brushes and pencil belong to “screaming” commercials for IKEA, and complex storyboards of films and comics. 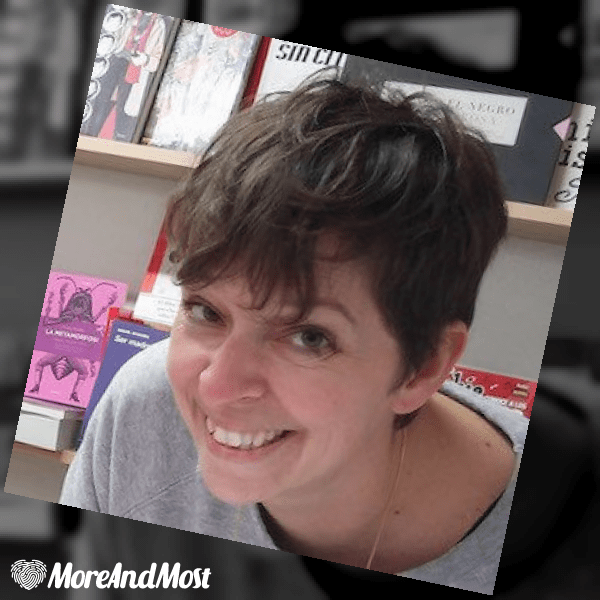 Esther Gili works in watercolor, acrylic and digital design programs and demonstrates the ability to master the limited color range, successfully playing white paper. Her works are in harmony with the Spanish school of fine arts, and this indicates that young artists continue to support the centuries-old tradition. 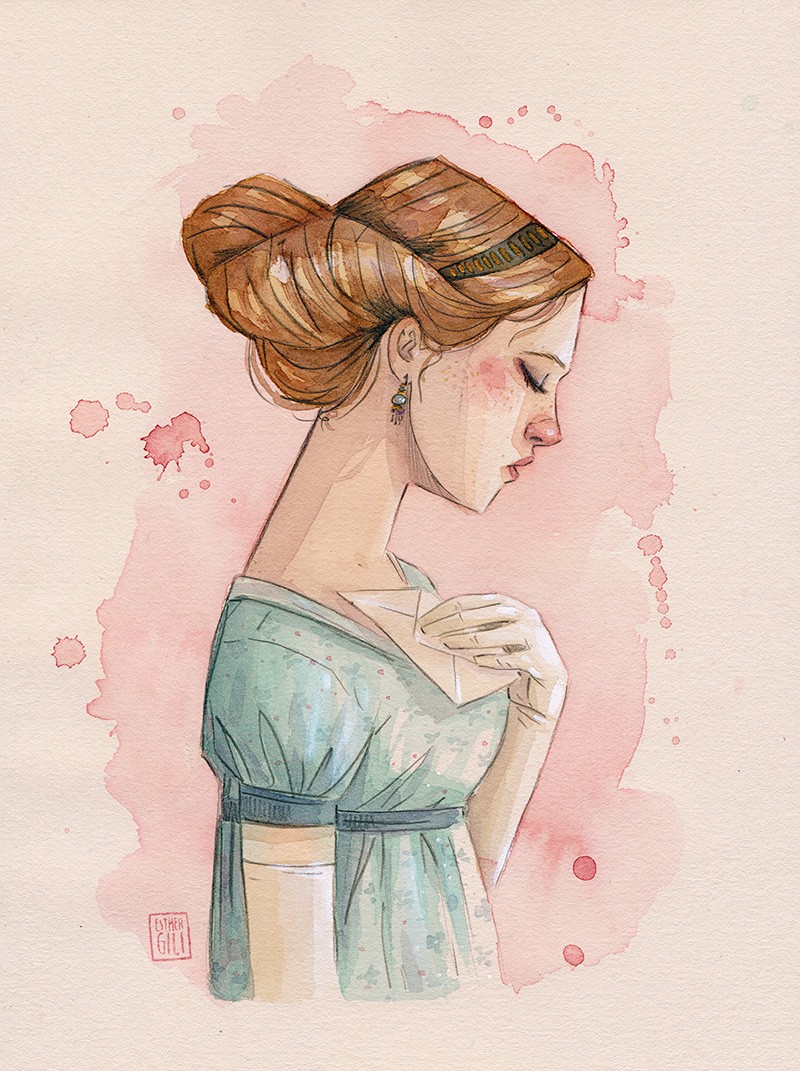 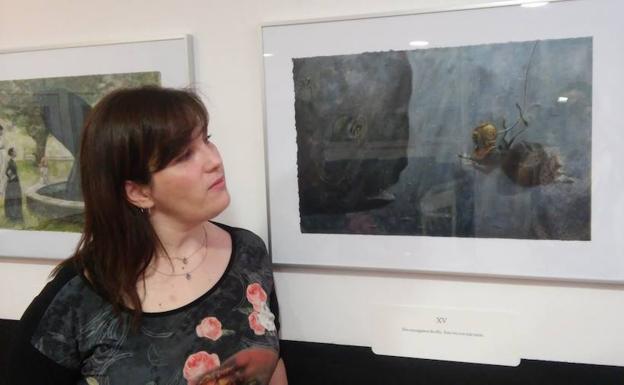 This talented artist was born in Valladolid. After graduating from high school, she spent some time studying law, but then, realizing that fine art is closer to her, she entered an art school in Italian Bologna. Now she lives in her hometown, works in her own studio as an illustrator for various national and foreign publishers and is published under the pseudonym Trixis.

Beatrice Martin Vidal owns different techniques (graphics, watercolors, and Photoshop) and often uses pencils and inks. In just a few years, she has managed to participate in several collective exhibitions of contemporary painting, where she has established herself as a talented and promising master. Her drawings and paintings surround everyone with magic, a fairy tale, and even butterflies on a child’s dress can one day come alive and fly. The main characters are children with their inherent inner beauty and an original view of the world. 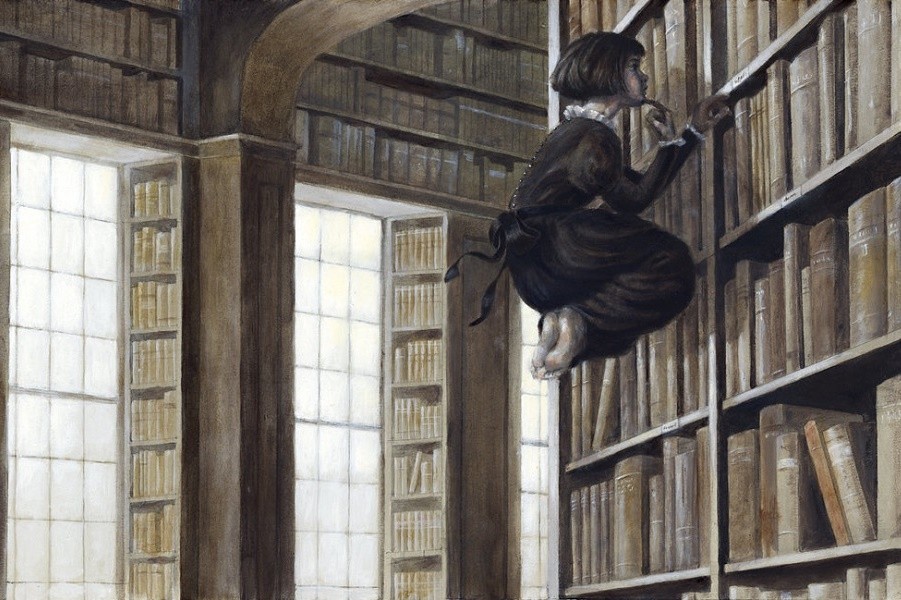 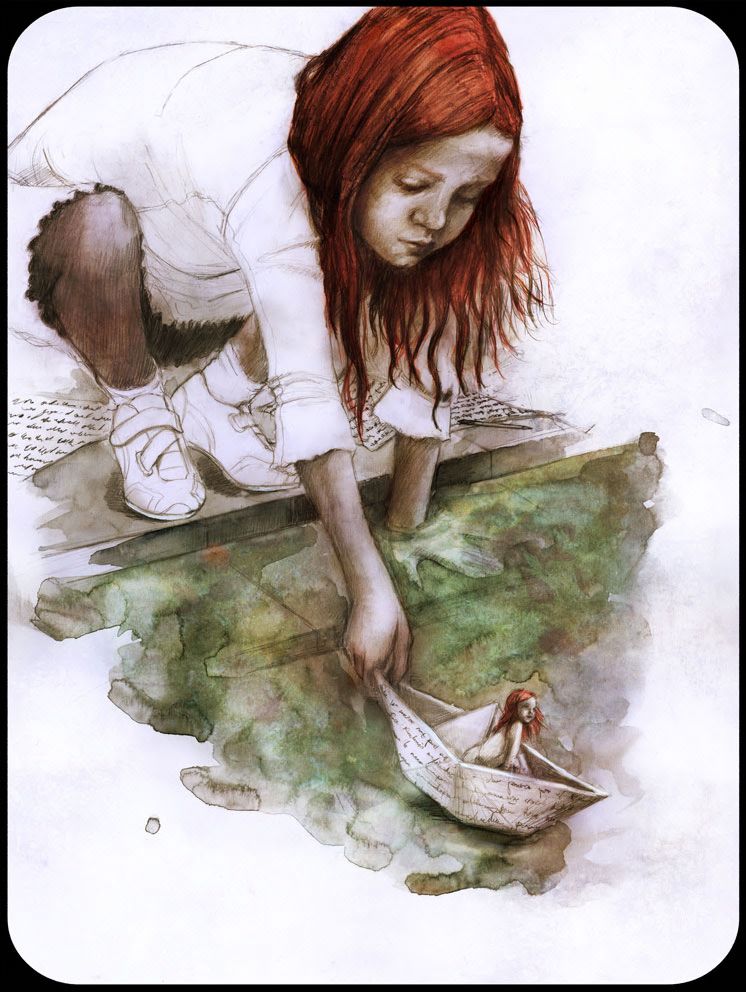 Recently Beatrice was offered to illustrate Ovid’s Metamorphosis books and a collection of classic Russian fairy tales prepared for publication in Spain. 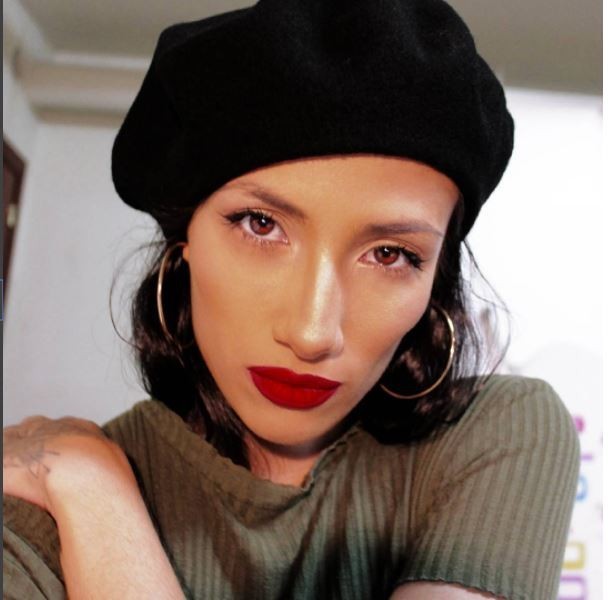 Alicia Rijo is a famous illustrator and designer who lives and works in Spain. The highlight of her style, or a kind of autograph, is pink color, black lines and several additional color inclusions, which form a pleasant combination of various emotions and nostalgia. The works of this talented young artist created thanks to her passion for modern youth culture and films, embody the passionate side of life, provoking the imagination of the viewer. 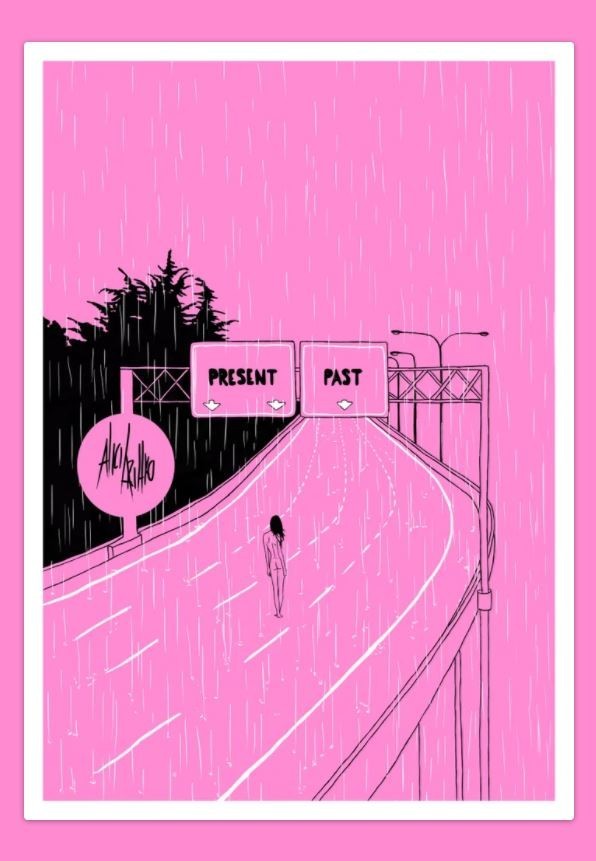 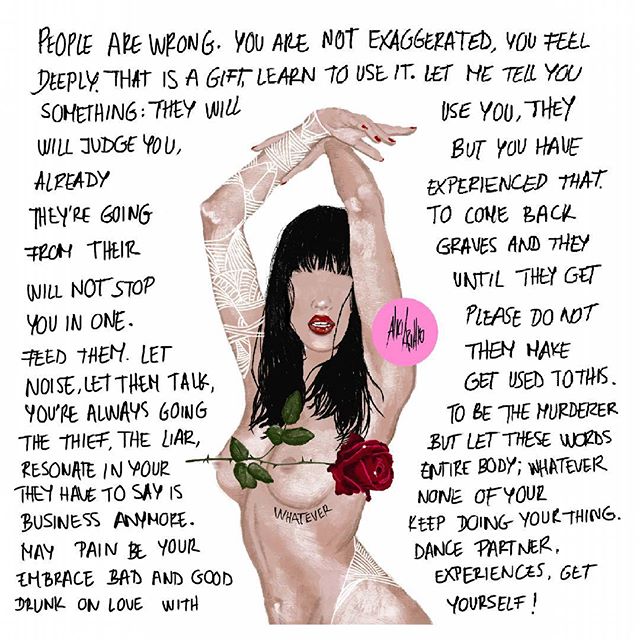 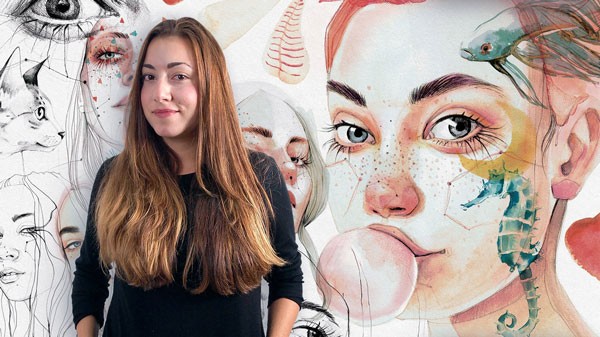 The modern artist draws youth, health, naturalness. Her works are beautiful women’s portraits and illustrations, filled with light sensuality, which amazingly combine the beauty of nature and the beauty of youth. 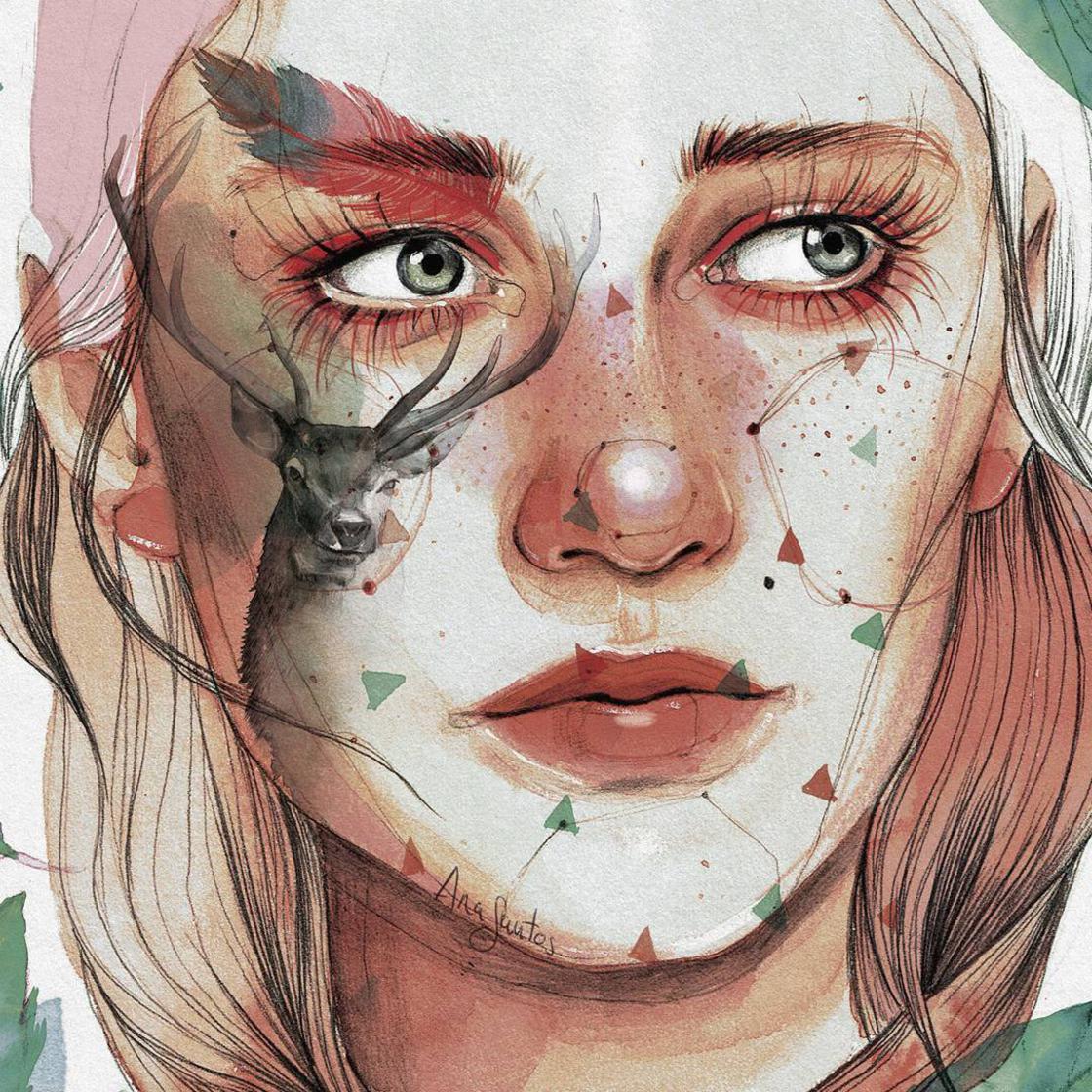 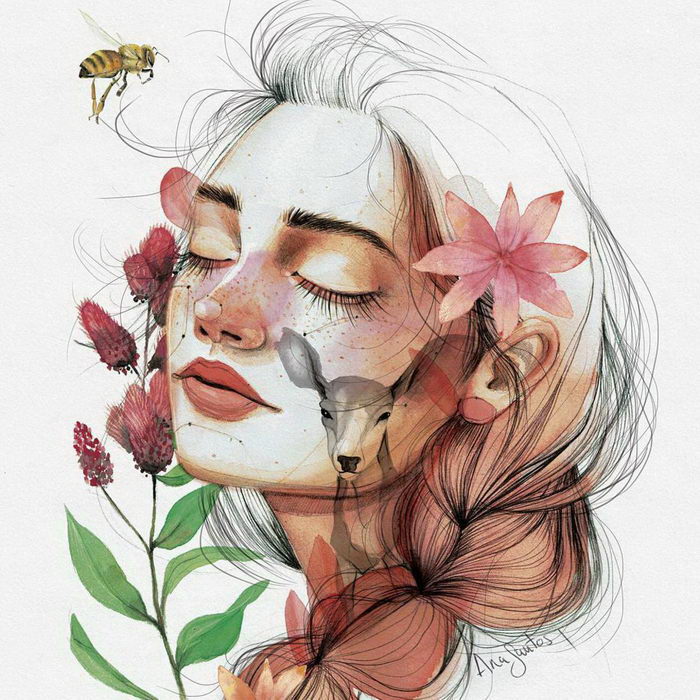 Using a pencil and watercolor, she writes girls with expressive looks, freckles in the form of constellations and animals, cozily placed on their faces. Delicate images are so real that it seems that the picture is about to come to life before our eyes, and everything will move. 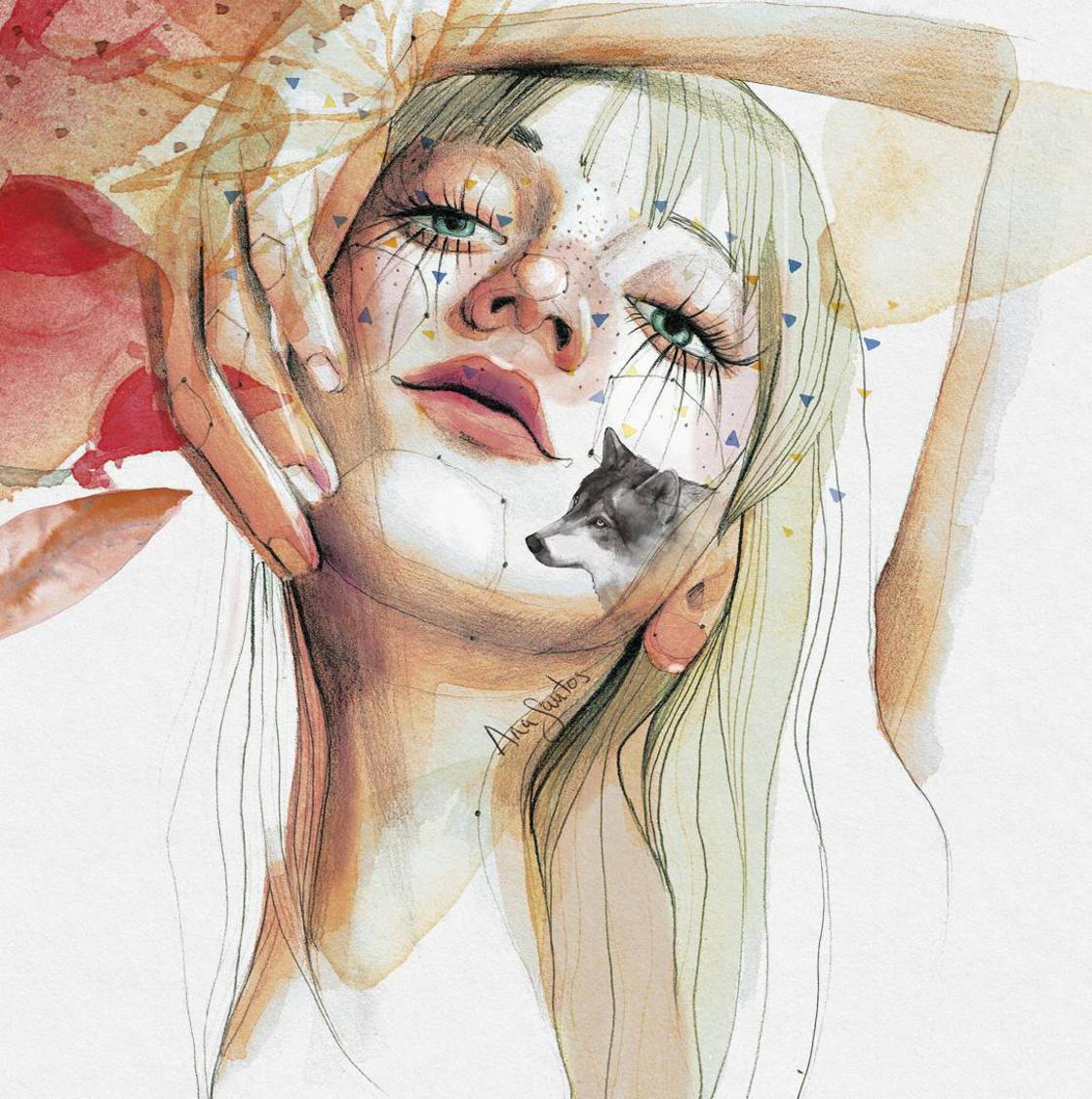