Home News 60 Years Since the First Barbie Dreamhouse, a New Book Unpacks the... 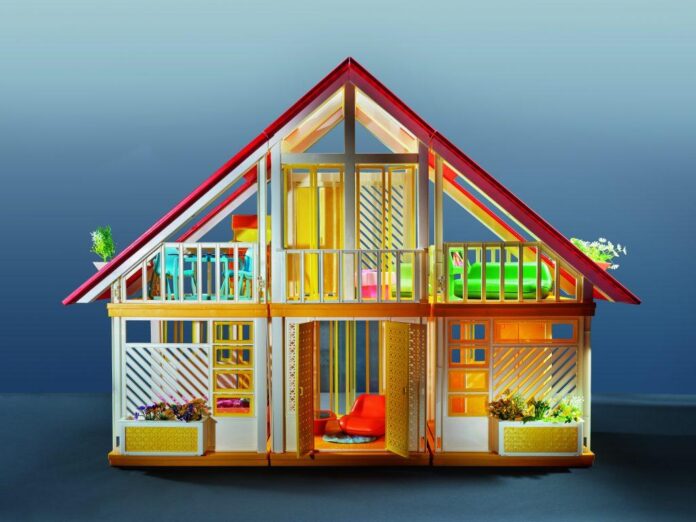 Barbiecore is getting a book. Today, Mattel releases , a hardcover volume documenting the iconic domicile’s evolution for the first time since it hit toy-store shelves in 1962. magazine helped develop the project, co-authored by its publisher Felix Burrichter along with and contributor Whitney Mallett.

Assessing the Dreamhouse’s progression and its impact on culture, the book compiles original images of Dreamhouses through the decades by fashion photographer Evelyn Pustka alongside expert insights. In one interview, Princeton professor Beatriz Colomina compares Barbie’s midcentury modern bachelorette pad with the Playboy Mansion, while in another interview, Mattel Senior Vice President Kim Culmone divulges the behind-the-scenes process of conceptualizing Barbie’s dream world.

Full color photographs of six Barbie Dreamhouses from 1962 through 2021 form the centerpiece of the playful tome’s 152 pages, accompanied by detail images and engrossing architectural drawings. 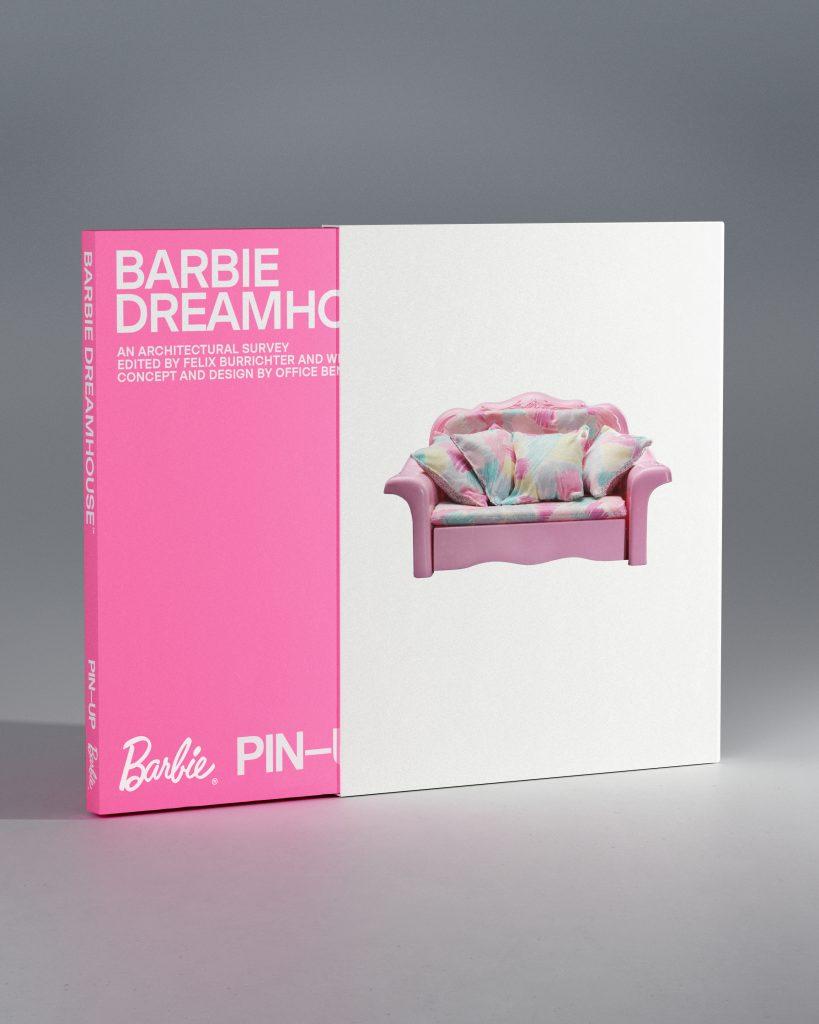 “We designed the book like a proper architecture monograph, with consistent photography and detailed drawings,” designer Ben Ganz, who’s also worked with Nike and Schiaparelli, said in a statement. “We wanted to display the breadth of architectural styles in a very dynamic but professional way, to create the ultimate taxonomy.”

Whitney Mallett told Artnet News that Mattel first approached with the book idea to honor the Dreamhouse’s 60th birthday. “It feels like the right moment, with the explosion of Barbiecore and the post-Covid obsession with home décor,” she said.

Since lip fillers are currently more accessible than home ownership, Mallett surmised that “looking at 60 years of how home design status symbols were filtered through hyperreal miniature houses for children can help us understand the current moment.”

Though racial and body diversity throughout the Barbie franchise only started to be remediated with the turn of the 21st century, the doll’s svelte proportions and blonde locks have still burdened her with perhaps an unfairly superficial rap.  focuses instead on the doll’s role as a leader in female liberation. 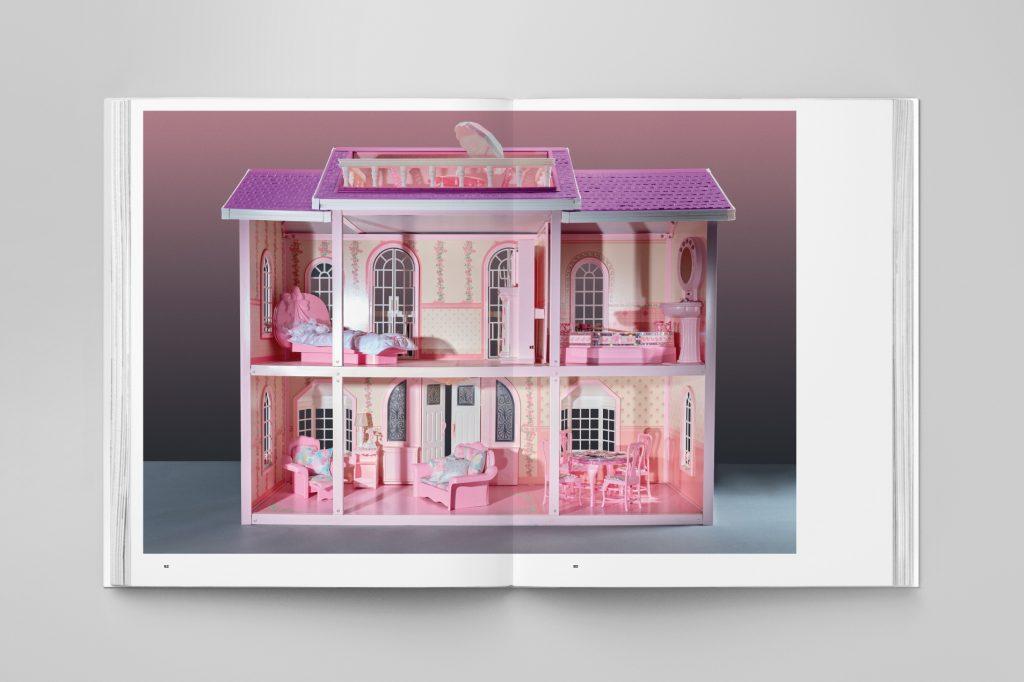 “Every Dreamhouse celebrates Barbie’s independence, with an evolution of aspirational dream homes reflecting the periods’ changing tastes and styles,” noted a statement about the book.

The project not only enhanced Mallett’s appreciation for the details that go into Barbie’s image in order to empower children to tell fuller stories about themselves, it also fortified her historical understanding of how contemporary culture started equating the home with the self. Remember, the first Dreamhouse arrived the same year Jacqueline Kennedy gave the first T.V. tour of the White House.

“There’s a trajectory from this moment to MTV Cribs,” Mallett observed. “What does it tell us about the evolution of American aspiration?”

The  run will only print 200 copies, available on Mattel Creations starting tomorrow. Standard copies (150) will sell for $75, while collector editions (50) will go for $125.

Do you want to be the girl with the pearl earring in Vermeer’s masterpiece?