Home News 7 Questions for Julianknxx, the Artist Behind a New Film Exploring Nature... 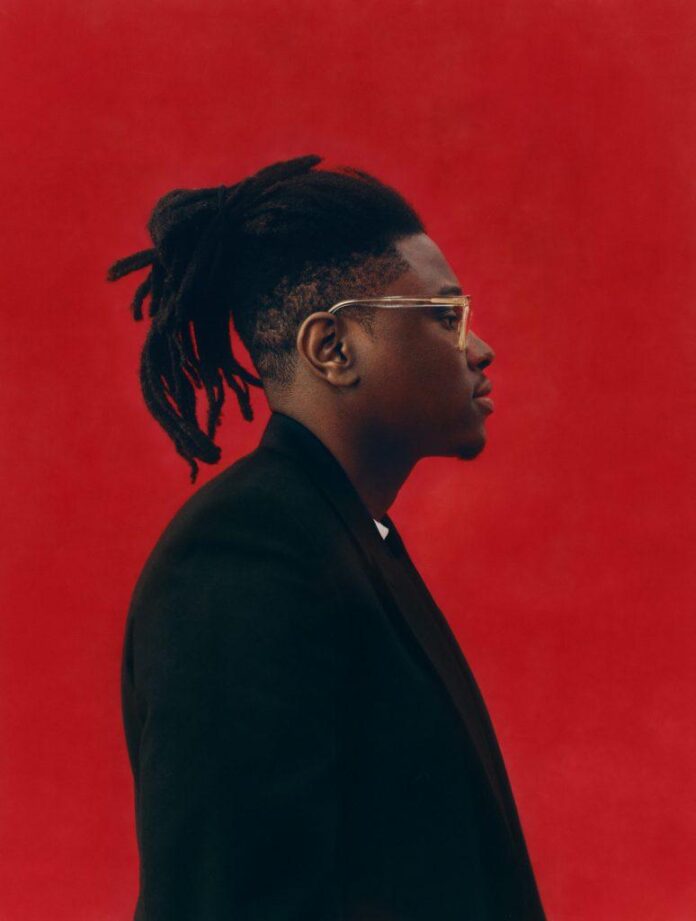 The London-based multidisciplinary artist and poet Julian Knox—better known as Julianknxx—makes art about transformation and belonging. He emigrated to the United Kingdom from Sierra Leone as a child, and the culture, traditions, and modes of storytelling from his homeland figure heavily in his art. His work typically begins with a poem, which he then brings to life through performances and film. Knoxx’s work explores themes of identity and belonging—the experience of being on the inside and on the outside—across space and time.

Knox was recently tapped by Switzerland Tourism to visit, research, and create work in four different cities: Zurich, Geneva, Basel, and Lausanne. The result is Knox’s , a two-channel film shot in 2.39:1 widescreen. Comprised of stunning vignettes of the Swiss locales and a cast that figures as both subject and character, the film is accompanied by narrated stanzas from the artist’s poem and an original score by Knox and singer anaiis. premiered at Foley Gallery, New York, in September 2022.

We reached out to Knoxx to find out more about his experiences in Switzerland making the film, as well as what advice he has for others traveling to the country for the first time. 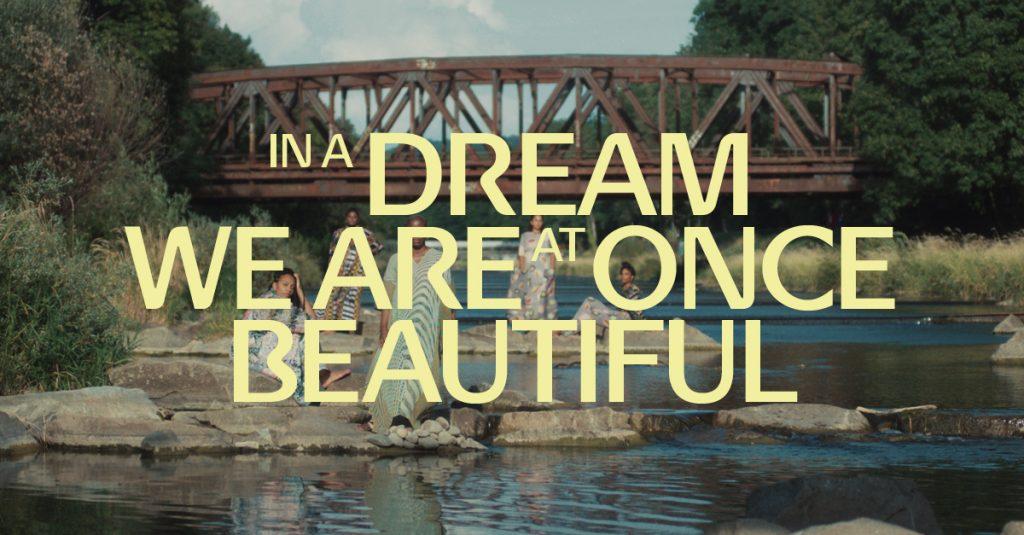 Tell us about your journey as an artist—where did you start?

It started in Sierra Leone. I grew up watching stories being told and performed in ceremonial events or in our churches. These spaces had a way of not only telling the story but pulling your heart into it, too. These are experiences that will always live with me, so, instinctively, they’re honored through my values, my being, and my work. Coming to England was definitely a culture shock—trying to find a place of belonging. I suppose these early themes that I started writing down were a way of marking my experience and stories; of finding a language to express the feeling of not quite belonging.

Earlier this year, Switzerland Tourism commissioned you to make , a film where you engaged with four Swiss cities. Had you been to Switzerland before the commission? What was the experience like?

I’d never been before. My perception of Switzerland was largely images of the Alps that I’d see in the media. It was also formed by reading the essay by James Baldwin, and Teju Cole’s essays about their experiences of Switzerland. We can all agree that Switzerland is a beautiful country. Lausanne, Basel, Geneva, and Zurich are beautiful cities. My experience in each was great. I was specifically interested in seeing what the inner-city experience for Black people in each city looked like. There is a rich, diverse culture there and it was important to see.

What inspired you the most while making the film? Did anything surprise you?

The energy of the local scene and how much they supported the making of the work.

Can you tell us a bit about your process, either conceptually or practically? How do you approach a project?

It always starts with a poem. For this specific piece, I asked myself: What does it look like to exist in these spaces without feeling like an outsider? What can this land tell us about the Black diaspora here? So, I dreamt up my version of it. I examined the line between what is already there and our ability to dream on our own terms—playing with the integration of dreams, nature, and urbanity in these cities. I wanted to leave the viewer questioning whether the film’s casts are subjects or protagonists as they float, stand, and move through the landscape. Showing that we are present in these spaces, and we make our mark, too.

Church of St. Anton, Basel. Julianknxx, still from (2022). Courtesy of the artist. © Studioknxx.

What type of experience do you want viewers to have when watching ? What do you want people to take away with them?

I want to leave that open. So far, I’ve been receiving really interesting reviews and I’m pleased with them.

Any advice for people visiting Switzerland for the first time?

You should take a swim in the lakes and rivers if you can! I was fascinated by how integral this practice was for so many Swiss people and the way it was beautifully embedded into everyday life. Imagine taking a dip in the Thames after work—it doesn’t quite have the same appeal (especially for Londoners familiar with its grime)!

What are you working on now, or planning next?

I am working on a commission at the moment called The aim will be to channel the collective and yet nuanced experiences of Black people in multiple cities, working with local choirs, musicians, and communities. The collected material from all visited cities will be made into a multi-screen video and sound installation at the Barbican Gallery (The Curve) in autumn 2023.