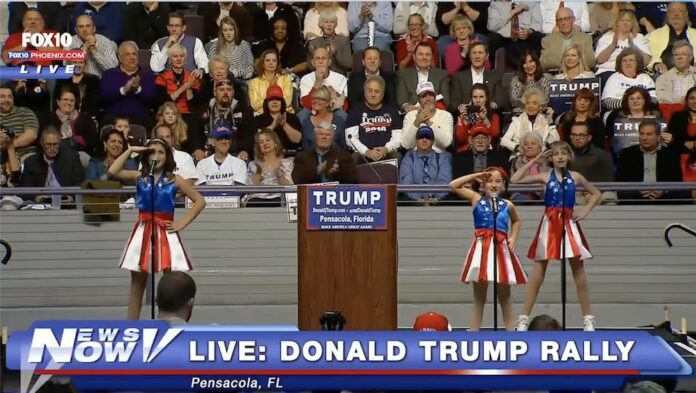 A theater in London has canceled an upcoming screening of Andres Serrano’s new film about the January 6 riots after it deemed the work “pro-Trump,” according to the artist.

Insurrection, as the film is called, was set to show on November 11 at the Prince Charles Cinema in Leicester Square, followed by a Q&A with Serrano. But then the theater informed the artist that the event had been unceremoniously called off.

“They said [the film] was pro-Trump,” the artist said in an email to Artnet News. “That’s ridiculous. I’m as much ‘pro-Trump’ as I am a Jesuit priest.”

“I’m not gonna call it censorship, even if it is,” Serrano went on. “It’s more of a case of freaking out over nothing.”

Spanning 75 minutes, Insurrection collages news clips and smartphone footage of the January 6 attacks with images from Great Depression-era riots and other historical events. The film—Serrano’s first—debuted in Washington, D.C., in January, exactly one year after the events it depicts, but has not had wide distribution since.

That may be due to the film’s extreme nature. Included in its melange of moving images are shots of Fidel Castro, Malcolm X, and Xi Jinping; footage of Black Lives Matter protests, and tween cheerleaders performing at a right-wing rally. One clip shows a prisoner of war being executed.

So mixed is the film’s source material that it’s not hard to see why the theater—or any viewer—would question its author’s intent. Serrano previously said Insurrection could be “one of the most violent and controversial films ever made,” and predicted that Trump himself would like it.

That sense of equivocality was intentional, he explained, noting that was conceived as a “mock D.J. Trump Production referring to and using title cards from D.W. Griffith’s [1915 film] Birth of A Nation.”

“The film can be seen in many ways,” Serrano said. “If you’re a Trump supporter, an insurrectionist, or Donald Trump himself, you’ll be proud of what you see. If you’re on the opposite end it’ll confirm everything you feel about January 6 and Donald Trump.”

“What I’ve done with the film,” Serrano went on, “is let people speak for themselves with their words and actions. Nothing wrong with that.” 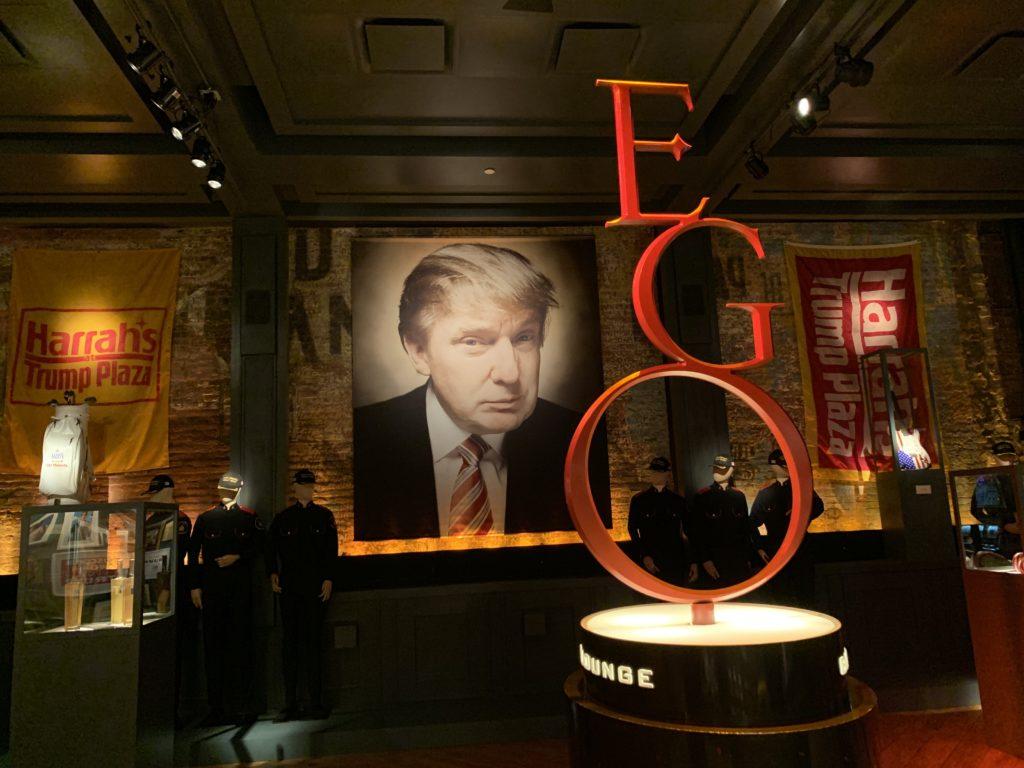 Insurrection is not Serrano’s first attempt to artistically tackle the Trump phenomenon. In 2019, the artist staged an installation of nearly 1,000 pieces of Trump memorabilia, including Trump steaks, diplomas from Trump university, and even a souvenir cake given to guests at Trump’s 2005 wedding to Melania. Serrano spent up to $200,000 sourcing the objects on eBay and elsewhere. (The cake alone cost almost $2,000.)

At the center of the exhibition was Serrano’s own 2004 portrait of Trump, taken on the original set of The Apprentice. The picture was one of 100 that comprised the artist’s “America” series.

“Trump is very polarizing,” Serrano told Artnet News at a preview of the show in 2019. “People in the art world, they don’t want to consider him, except from an anti-Trump stance, and I’m not that kind of artist. I don’t take sides.”

After the Prince Charles Cinema nixed its showing of Insurrection, Serrano and his team looked for other screening options. The film will now show at St. John’s Church in London’s Hyde Park on November 11.

“All that yelling and screaming in a church is gonna be great!”

The Prince Charles Cinema did not immediately respond to a request for comment.