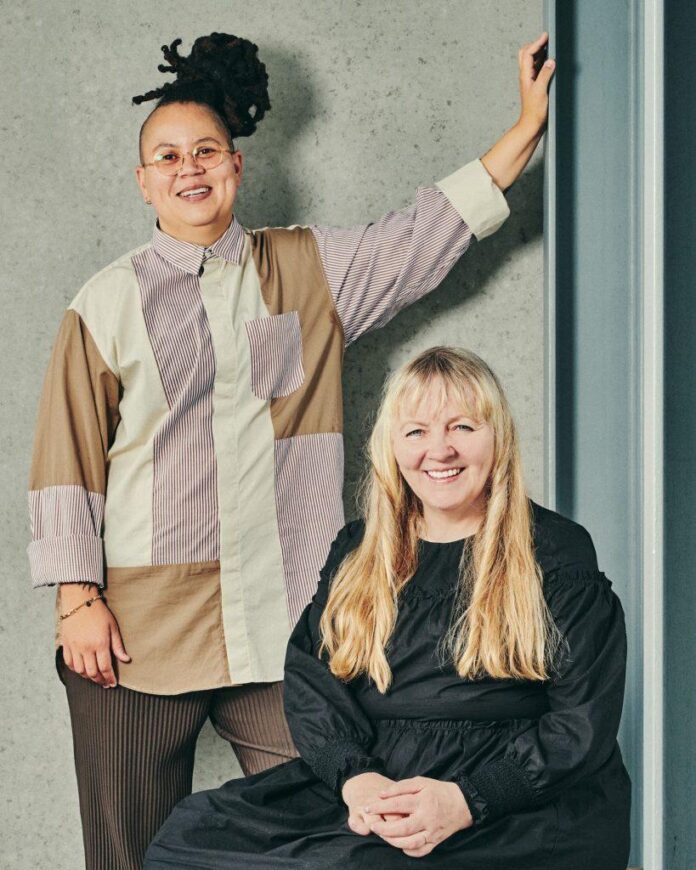 The next Whitney Biennial, opening in the spring of 2024, will be co-curated by Whitney Museum curator Chrissie Iles and Los Angeles-based curator and writer Meg Onli, the museum announced today.

This marks the third time Iles has served as a curator for the Biennial, having co-curated the 2004 and 2006 shows, and the film section of the 2002 Biennial. Iles has helped build the Whitney’s comprehensive collection of moving image art. She also serves as a graduate committee member of the Center for Curatorial Studies at Bard College, a curatorial studies faculty member at the School of Visual Arts, and a board member of the Julia Stoschek Collection.

In 2021, Onli was named co-director and curator of the Underground Museum in Los Angeles, which was founded by the late artist Noah Davis and shuttered earlier this year. She was previously the associate curator at the Institute of Contemporary Art at the University of Pennsylvania, where she curated the exhibitions “Colored People Time: Mundane Futures, Quotidian Pasts, Banal Presents” (2019) and “Jessica Vaughn: Our Primary Focus is to be Successful.”

“The Biennial helps define the Whitney as an institution that champions the creativity, talent, passion, and vision of the art and artists of our time,” said museum director Adam Weinberg in a statement. “Meg and Chrissie will bring to the 2024 Biennial dynamic chemistry, diverse experiences, and a commitment to honoring the rich legacy of the Biennial. We enthusiastically look forward to their conception and the artworks they present at this challenging time in American culture.” 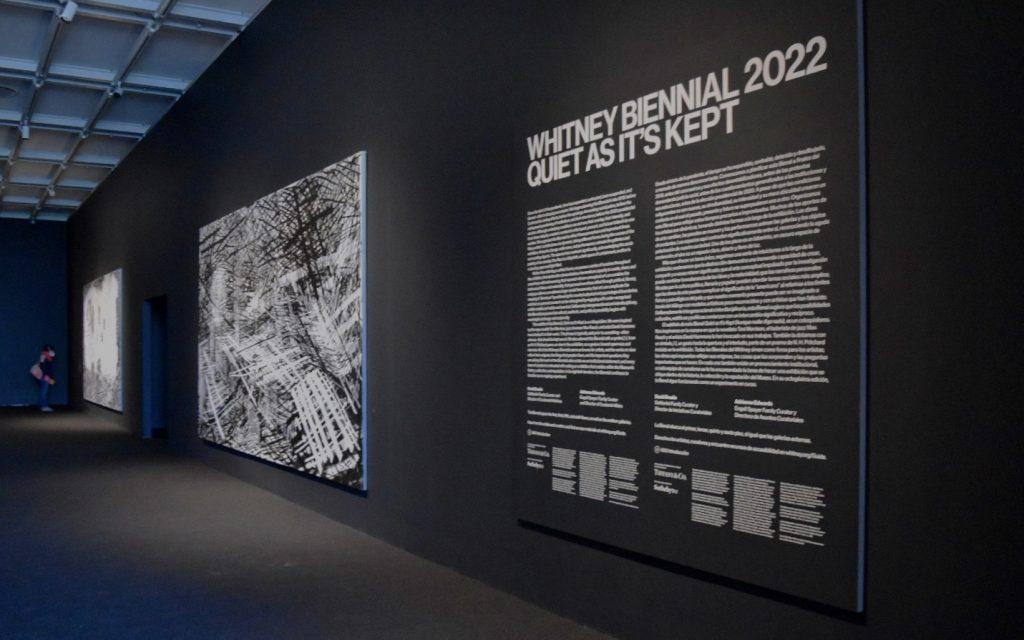 Two works by Denyse Thomasos installed on the fifth floor of the Whitney Museum. Photo by Ben Davis.

This will be the 81st edition of the museum’s prestigious signature show.

The early Biennials were organized by medium, with painting alternating with sculpture and works on paper.  Beginning in 1937, the museum shifted to yearly exhibitions called Annuals. The current format, a survey show of work in all media occurring every two years, has been in place since 1973.

“At its best, a Biennial curatorial team pairs two singular voices united by shared passions, commitments, and an ineffable spark,” said Whitney chief curator Scott Rothkopf. “Through their prior work, Chrissie and Meg have earned both the admiration and affection of artists, two essential qualities when it comes to organizing this ambitious show.”