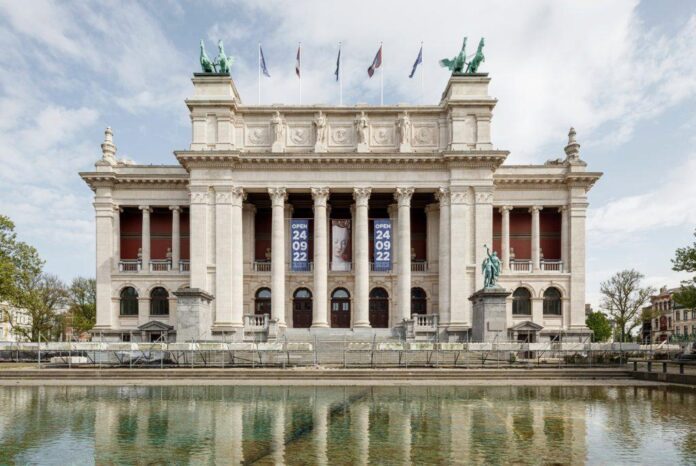 The newly renovated Royal Museum of Fine Arts Antwerp will open its doors to the public this Saturday for the first time in over a decade. Within the museum’s palatial neoclassical exterior, built in the final decades of the 19th century, is a new contemporary “white cube”-style interior. 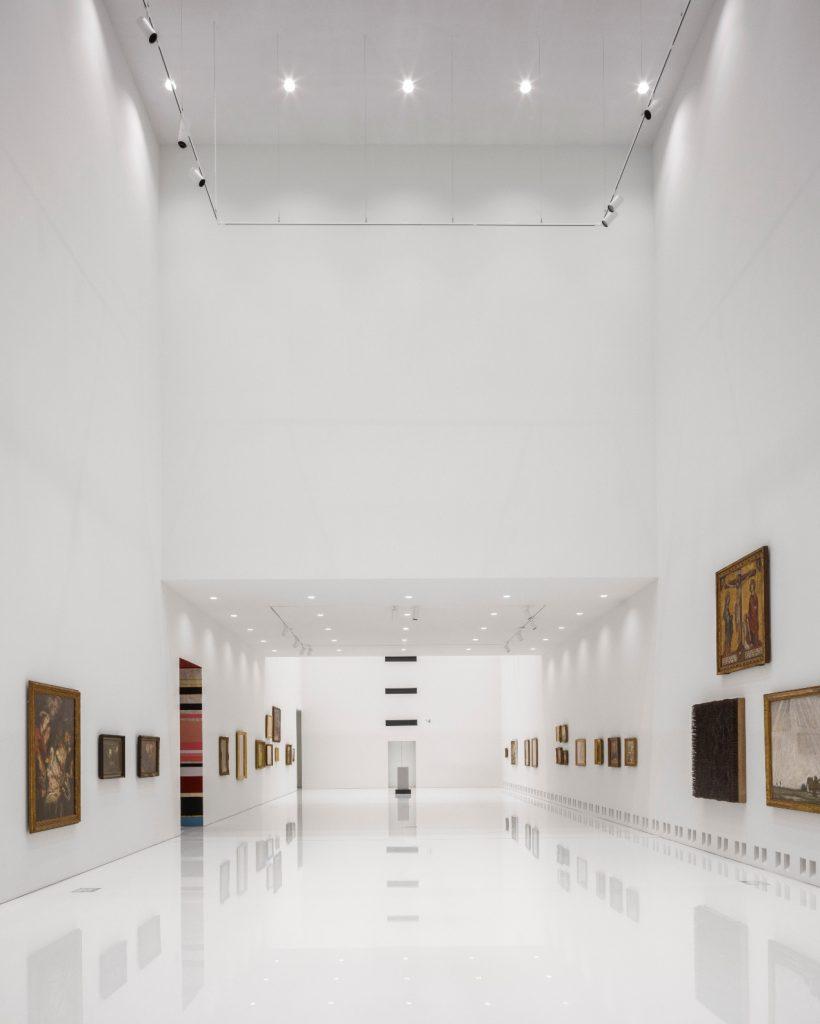 Overall, the renovations cost the Flemish government €100 million ($98 million), which minister-president of Flanders, Jan Jambon, said is a steal for the additional 21,000 meters squared that it gained.

This is on account of the all-white Modern art wing, known as the “new museum,” which has replaced the former patios and adds 40 percent more exhibition space. The design, which makes use of all available space, wa constructed by the Dutch firm KAAN Architects. 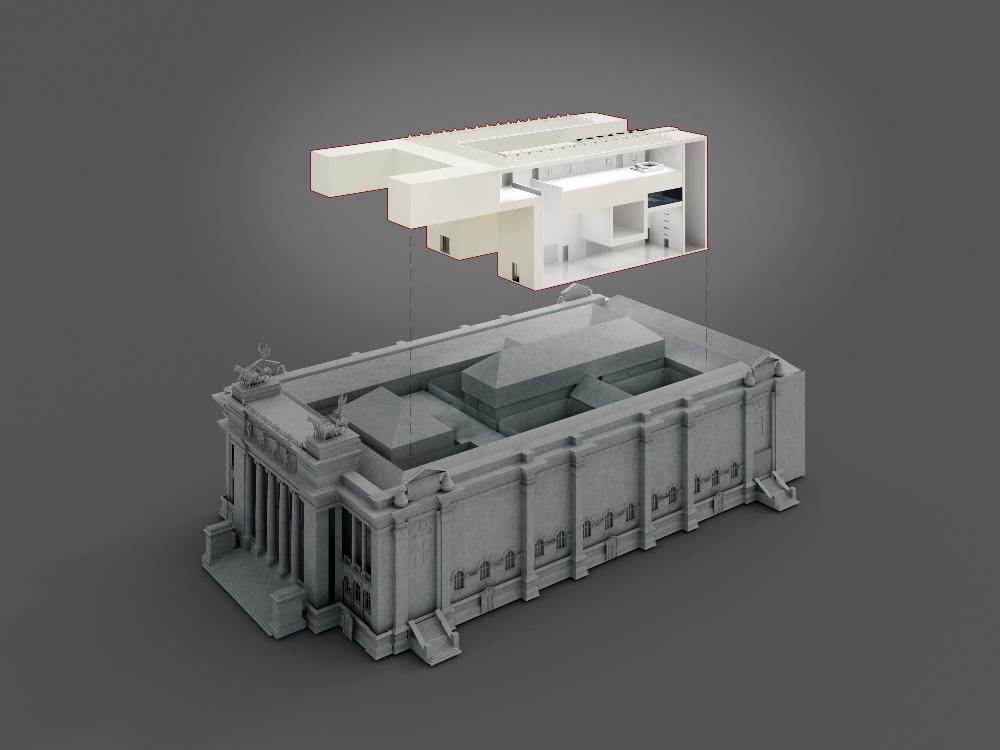 A representation of how the “new museum” modern art galleries have been built into the available patio space. Photo: © KAAN Architects.

“Bold choices were made,” said general director Carmen Willems. “We had some important focal points in our approach: we want to invite visitors to look differently and see more. We do this by, among other things, showing artworks in an unconventional way.”

The museum houses a historic collection of 8,400 pieces of primarily Belgian, Flemish, and Dutch art since the 15th century, including works by artists like Jan van Eyck, Rogier Van der Weyden, Lucas Cranach the Elder, and Rubens. They will now return to the 19th-century style interiors. 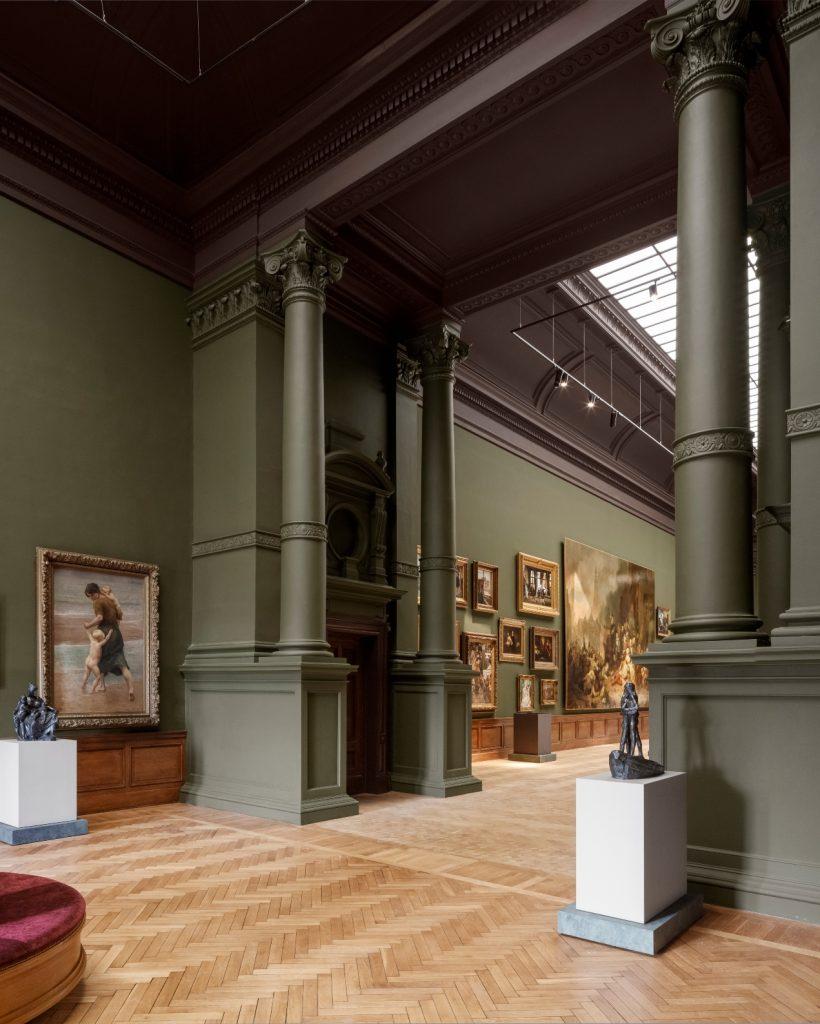 Thankfully, these treasures weren’t locked away for the 11-year revamp, which took five years longer than originally scheduled. Four thousand masterpieces went on tour to other locations across the globe, while 130 paintings and sculptures underwent conservation work.

“The [museum] is too often still only associated with Old Masters,” said chairman Luk Lemmens, when in fact these make up just 30 percent of the museum’s overall holdings. “Thanks to the space gained, our fantastic collection of Modern art gets the place it deserves.” 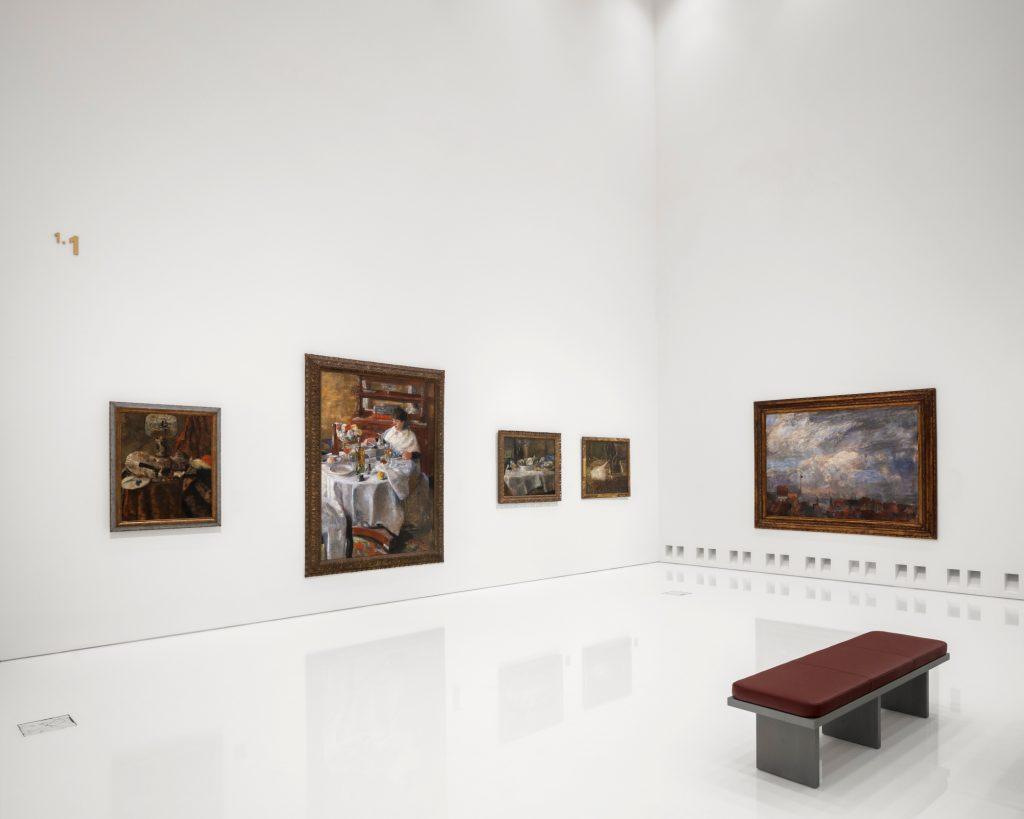 Paintings by James Ensor in the “new museum” at the Royal Museum of Fine Arts Antwerp. Photo: © Karin Borghouts.

The focus of this new wing will be important Belgian Modernists like James Ensor, Luc Tuymans, and Rik Wouters, of whom the museum has the largest collection in the world. A temporary exhibition will showcase a donation of 57 drawings by the Antwerp native Michel Seuphor.

Other shows that will kick off programming in the new space include “Kosmorama,” in which Belgian artist Ives Maes examines the utopian expectations against the realities contained within international expositions. “The Making Of” will tell the story of the museum’s renovation from concept to completion.