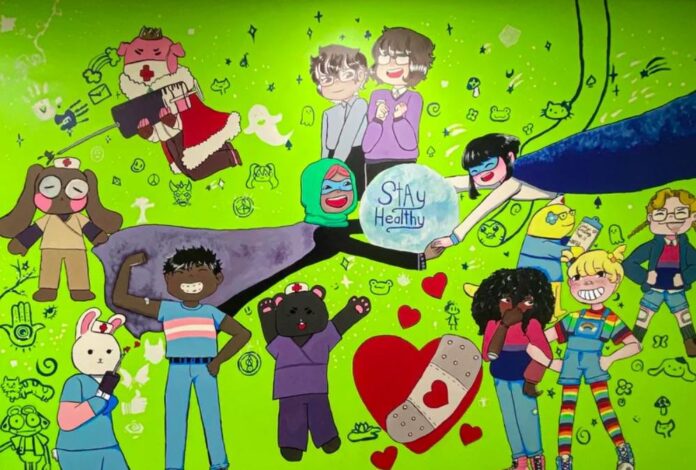 Spotlight on James Little – After a four-decade career that at last saw him featured in the Whitney Biennial this year, the 70-year-old painter is now preparing for his first show with the Kavi Gupta Gallery in Chicago, followed by a show with Petzel Gallery in New York next spring. ()

Indonesia Calls For the Netherlands to Return Historic Works – Indonesia wants the return of the so-called “Java Man” and the “Lambok Treasure,” captured by the Dutch troops when they raided a royal palace in 1894. ()

Mural Triggers School Board “Hate Fest” in Michigan – High-school sophomore Evelyn Gonzales won a competition to “brighten up” Grant Middle School with a mural on the theme of “Stay Healthy.” But the normally sleepy local school board was swarmed with 50 parents objecting to its pro-LGBTQ symbolism. They also believed that background details were coded propaganda for Satanism and witchcraft. After the uproar, Gonzales had to remove some elements of the artwork. (, WZZM)

Olafur Eliasson Looks to Space for Inspiration – Ahead of the November 3 opening of his solo show “Trembling Horizons” at Turin’s Castello di Rivoli, the 55-year-old Icelandic-Danish artist revealed that the James Webb Space Telescope has partly inspired the show’s pieces. ()

Storm King Names Associate Curator – Eric Booker has been named associate curator at the upstate New York arts center. He was assistant curator and exhibition curator of the Studio Museum in Harlem. ()

Roberts Projects Is Relocating – Roberts Projects is heading to a new 10,000-square-foot space in Hancock Park, a neighborhood in Los Angeles, some three-times the size of its space in Culver City. It will open in January with work by Betye Saar and Kehinde Wiley. ()

Carsten Höller Brings a Food Pop-Up to Paris – To coincide with Paris+, the Belgian-German artist is bringing Brutalisten, his Stockholm restaurant, to Paris, where it will pop up at the restaurant Silencio des Pres on Friday and Saturday night. In keeping with Carsten’s Brutalist Kitchen Manifesto, all dishes must be made using just one ingredient. () 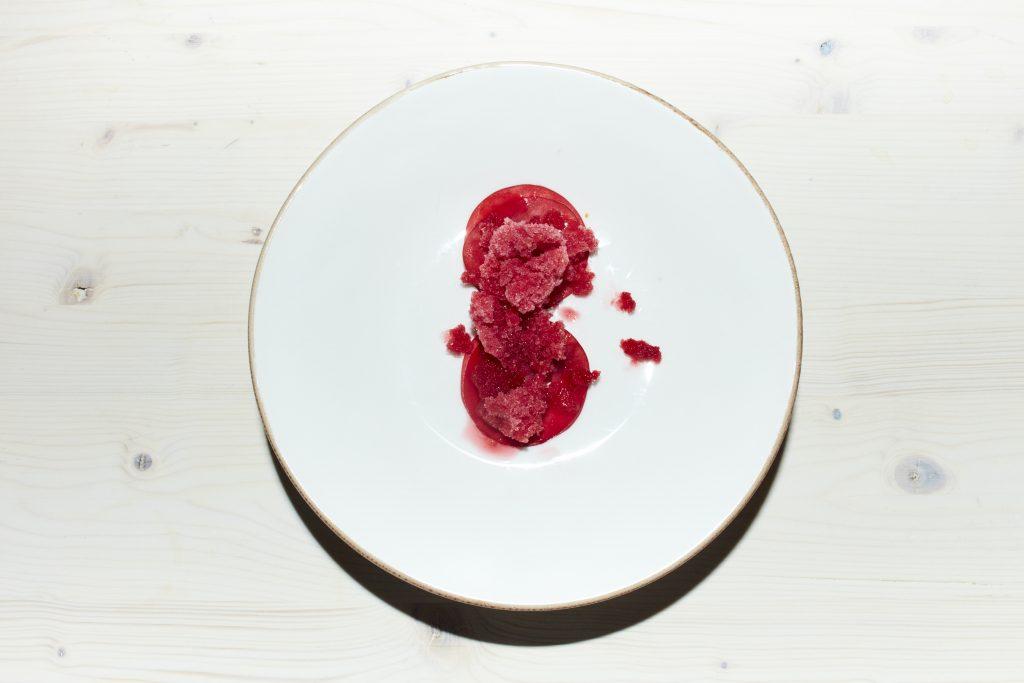