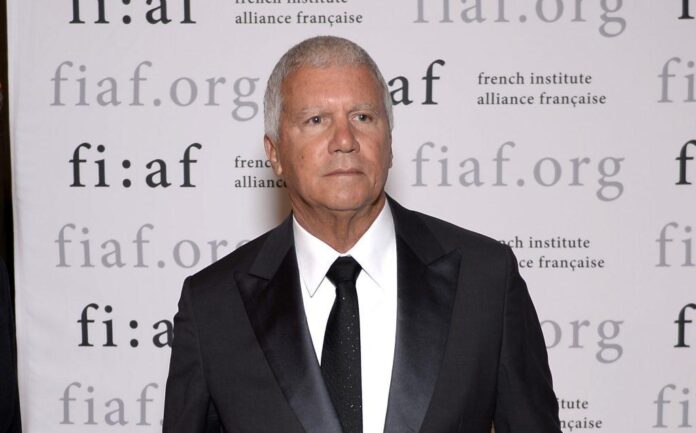 Biden Restarts Arts Committee Disbanded Under Trump – President Biden signed an executive order reestablishing the President’s Committee on the Arts and Humanities, an advisory group of arts leaders that had been inactive since August 2017, when its members unanimously resigned—with a secret message, no less—in protest of Trump’s handling of the Unite the Right rally in Charlottesville. ()

Art Institutions Assess Hurricane Damage – Some museums and art spaces in Florida emerged from Hurricane Ian largely unscathed due to a mix of luck and careful preparation. But other hard-hit sites, including museums in Port Charlotte, Punta Gorda, and Fort Meyers, as well as Robert Rauschenberg’s former home and residency on Captiva Island, remain inaccessible to those seeking to survey the damage. ()

Michael Shnayerson to Pen Gago Bio – The contributing editor and author of the 2019 tome is turning his attention to the biggest fish of them all: Larry Gagosian. Shnayerson is at work on an unauthorized biography of the dealer from Gallery Books, a division of Simon & Schuster, Inc. ()

Museum Cancels Drag Show After Proud Boys Appearance – Memphis’s Museum of Science & History was forced to shut down the family-friendly drag show that was a part of its programming for the exhibition “Rise Up: Stonewall and the LGBTQ Rights Movement” after 30 armed protesters from the far-right extremist group turned up. ()

Taipei Fine Arts Museum Renovation Breaks Ground – The $164 million expansion of Taiwan’s oldest modern and contemporary museum commenced on Friday with a groundbreaking ceremony in Taipei Expo Park. The nearly 500,000-square-foot building is expected to be complete in 2028. ()

Jewish Museum Leader to Depart – Claudia Gould will leave her post as at the New York museum in June 2023 after 11 years. ()

Preview the Getty Collection – The 1,500-work-strong collection assembled by Ann and Gordon Getty, ranging from Asian works of art to Impressionist and Old Master paintings, is expected to fetch $180 million at a series of Christie’s sales in New York this month. ()

Greek Culture Ministry Backs Contemporary Museum – The government is backing three projects at the National Museum of Contemporary Art (EMST) with €1.7 million ($1.7 million) in funding from the national recovery fund. The money will support digitization of the museum’s archive and the promotion of Greek artists and curators abroad. ()

Oslo’s Industrial Wasteland Regenerated With New Museums – This year’s opening of the National Museum, designed by the German architect Klaus Schuwerk, and last year’s debut of the Munch Museum, built by Spanish architects Estudio Herreros, have helped complete a nearly 20-year process to revitalize the former port of the Norwegian capital. () 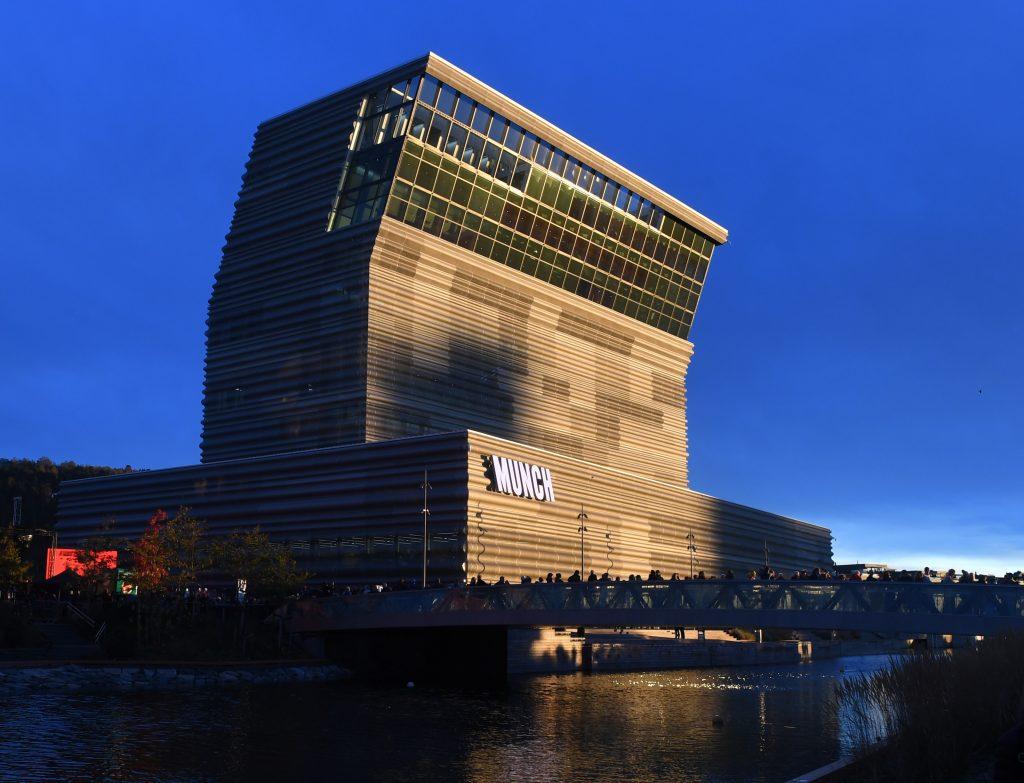 OSLO, NORWAY- OCTOBER 22: The opening of the new Munch museum on October 22, 2021 in Oslo, Norway. (Photo by Rune Hellestad/Getty Images)