Home News Artforum Has Been Acquired by Penske Media in a Major Shakeup for... 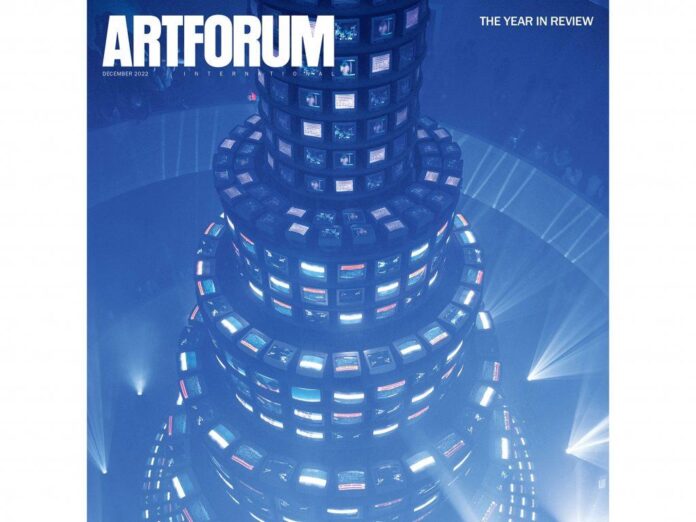 In a big shift for the art-media landscape, Penske Media Corporation has purchased  The transaction brings the art world’s three leading print magazines under a single umbrella. (The company previously bought  and in 2018.)

“Artforum’s quality and authority in the art world is unparalleled,” Jay Penske, the company’s chairman and CEO, told . “Over the last 60 years, they have built a culture- and genre-defining brand known around the world, with one of the few insightful global perspectives on art.”

employees were informed of the rumored deal in an all-staff Zoom meeting shortly before the news went live on the website. They were promised a “seamless” transition and that “everyone will get an offer letter by the end of the day,” according to sources at the publication. Terms of the deal were not made public.

Since its founding in 1962, has been a leading voice of art criticism. ( published its first issue in 1902; in 1913.) It has printed the words of generations of prominent curators and thinkers, including the late Arthur Danto, Yve-Alain Bois, Hilton Als, Katy Siegel, and Hannah Black. 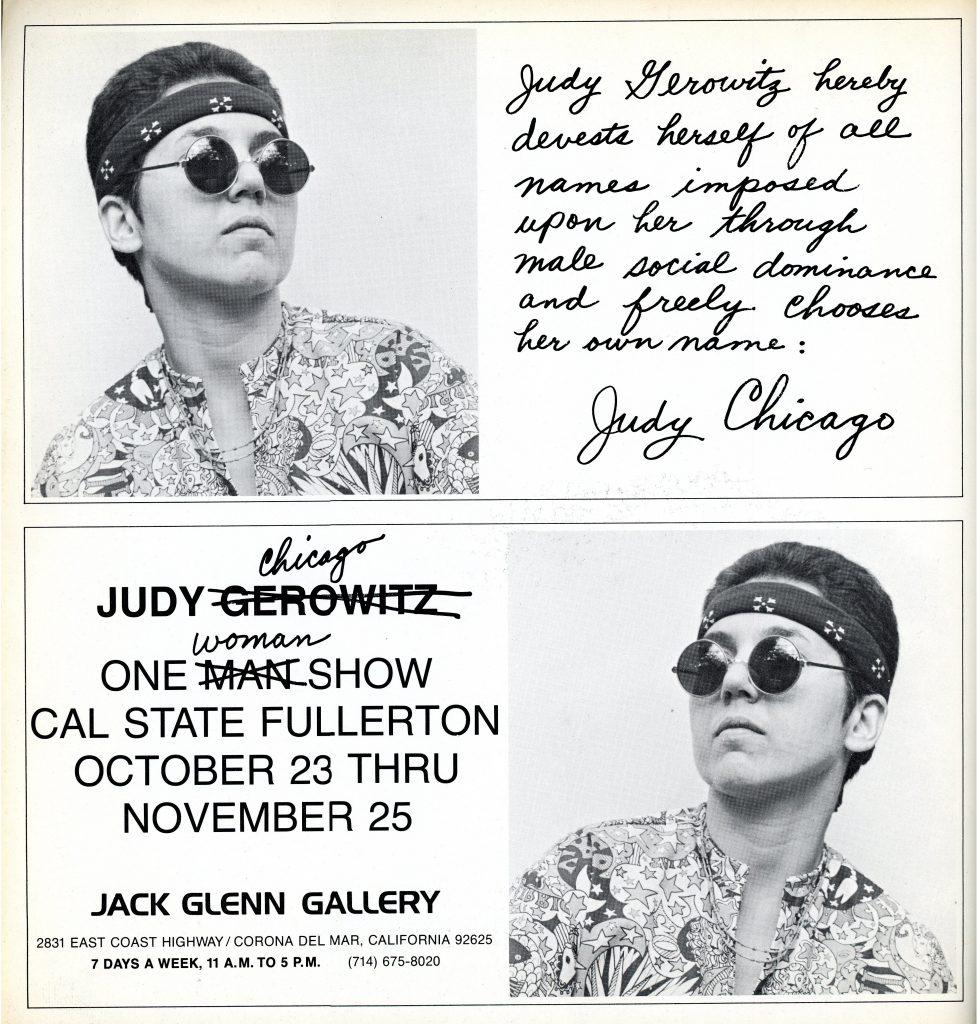 Recently, was instrumental in the successful movement to oust the Sackler family from positions of prestige at international cultural institutions. It published a 2018 essay by the photographer Nan Goldin asking the art world to protest the family and marking the founding of her activist organization Prescription Addiction Intervention Now (P.A.I.N.).

Following its acquisition by Penske, the magazine will still be run by publisher Danielle McConnell, associate publisher Kate Koza, and David Velasco, who has served as editor-in-chief since 2017. But the former primary owner and longtime publisher Anthony “Tony” Korner is stepping into what described as “an ambassadorial role.”

“Our highest priority is to maintain the continued legacy of our print publication while ensuring a vigorous digital expansion,” McConnell said in a statement to .

Korner and McConnell were previously half of a quartet of co-publishers for the magazine, along with Charles Guarino—not mentioned in the announcement—and Knight Landesman. 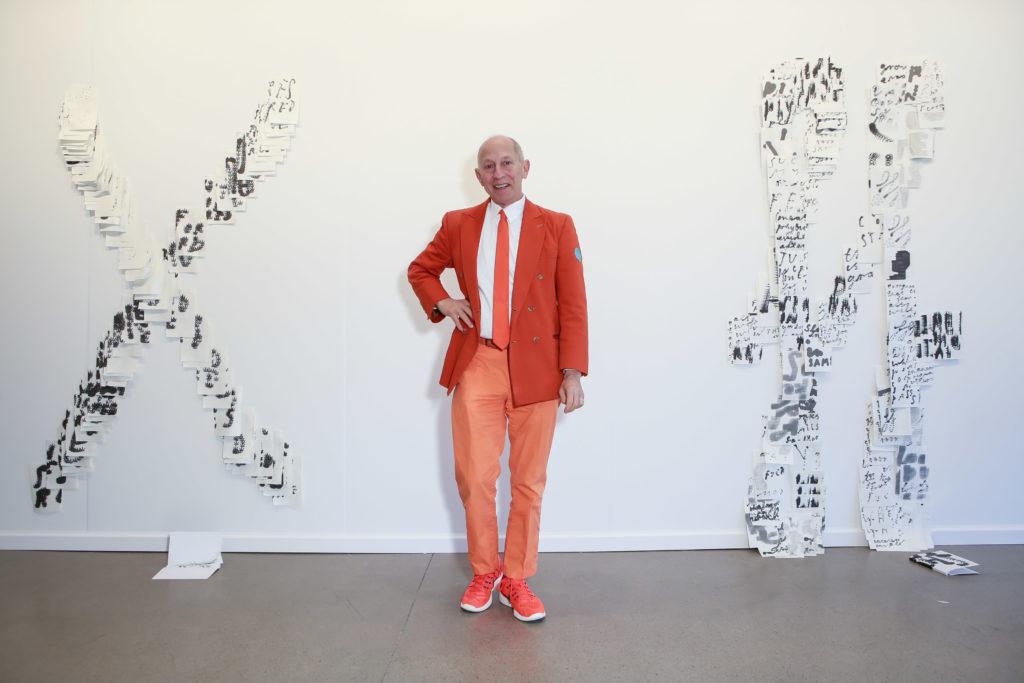 The magazine became embroiled in controversy in 2017, when Artnet News broke the story of sexual misconduct allegations against Landesman, who was forced to resign. At least 21 women eventually came forward, one of whom, Amanda Schmidt, sued both the magazine and Landesman himself.

In the aftermath, editor-in-chief Michelle Kuo resigned and 39 staffers wrote an open letter renouncing Landesman’s actions and the lackluster response from his fellow publishers. New York State court dismissed Schmidt’s case against Landesman in 2019, and the case with the magazine settled in 2021, at which time the magazine announced that Landesman was no longer an shareholder.

Representatives for Penkse and  did not offer a comment on Guarino’s current role at the publication. He wrote a short exhibition preview for the magazine in the January 2020 issue.

is published monthly—as were both and , back when they were independent outlets. (Full disclosure: I worked at from 2010 to 2014.)

They merged in 2015, when the Polish company Artnews SA purchased Brant Publications (which then also included , which remained separate from the deal; the , now independently owned; and the since-shuttered ).  then went quarterly. Collector Peter Brant reacquired a majority stake in the publications when Artnews SA went bankrupt in 2016, before selling to Penkse. Sometime after that acquisition,  became bimonthly.

In a Major Promotion, the Metropolitan Museum of Art Has Added CEO to Director Max Hollein’s Title

Art Industry News: A School Board Erupts After Parents Allege ‘Anti-Christian Messages’ in a Mural + Other Stories