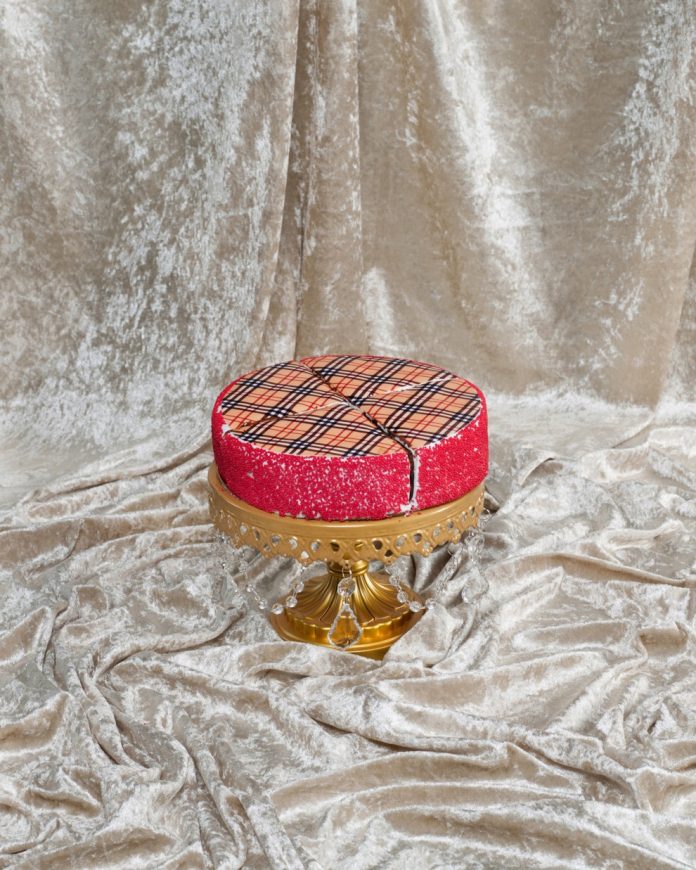 In early February, the London Fashion Space Gallery opened an exhibition about bootlegging culture in fashion. Anastasia Fedorova, the curator of the exposition and Vogue UA contributor, told about how the project was created.

Anastasia Fyodorova was pushed to the idea of The Real Thing exhibition by children’s memories of mom’s embroidered pants mimicking the Versace collection. “At that time, in the post-Soviet space one could find fakes and copies of branded items everywhere – they were sold at spontaneous markets along with coats and TV sets,” recalls Fedorova. The flirtations with the logo and counterfeits have been part of the official fashion discourse since the hooligan collective Vetements, which produced a T-shirt with the DHL logo in 2016. Last year, at the invitation of the management of the London College of Fashion Space Gallery, Anastasia decided to make an exhibition about it. 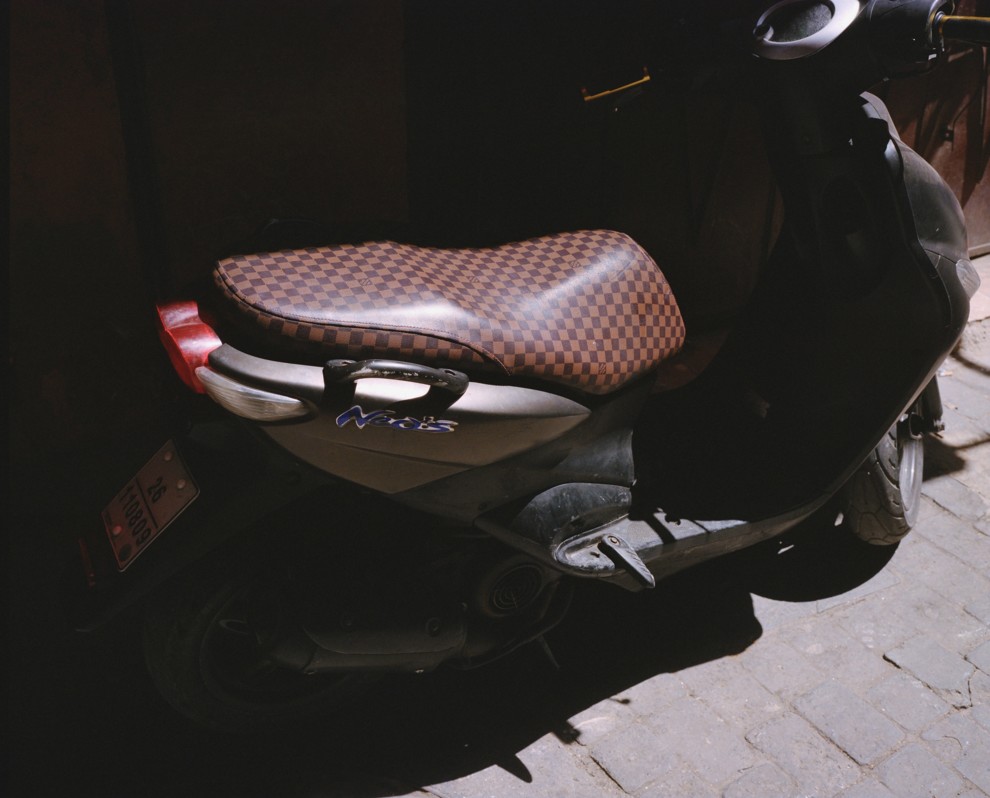 The Real Thing exposition was prepared for nine months. Emphasizing the universal language of branding and bootlegging (fakes), Fedorova collected works by artists and designers covering different countries and regions. For example, French photographer Julien Boudet takes pictures of custom cars and bikes decorated with the Lacoste logo or classic Louis Vuitton monogram. The author of Bleu Mode street-style reports, he finds these branded rarities when traveling to Senegal, Ukraine, and Georgia. Familiar to the Slavic eye experience with colorful counterfeit – in the project of Hasan Kurbanbaeva from Uzbekistan. He photographed the inhabitants of Tashkent and Samarkand in kitschy copies of “western” clothing from local ruins – thus exploring the people’s attitude to the cherished brands and the beautiful ideas they form. 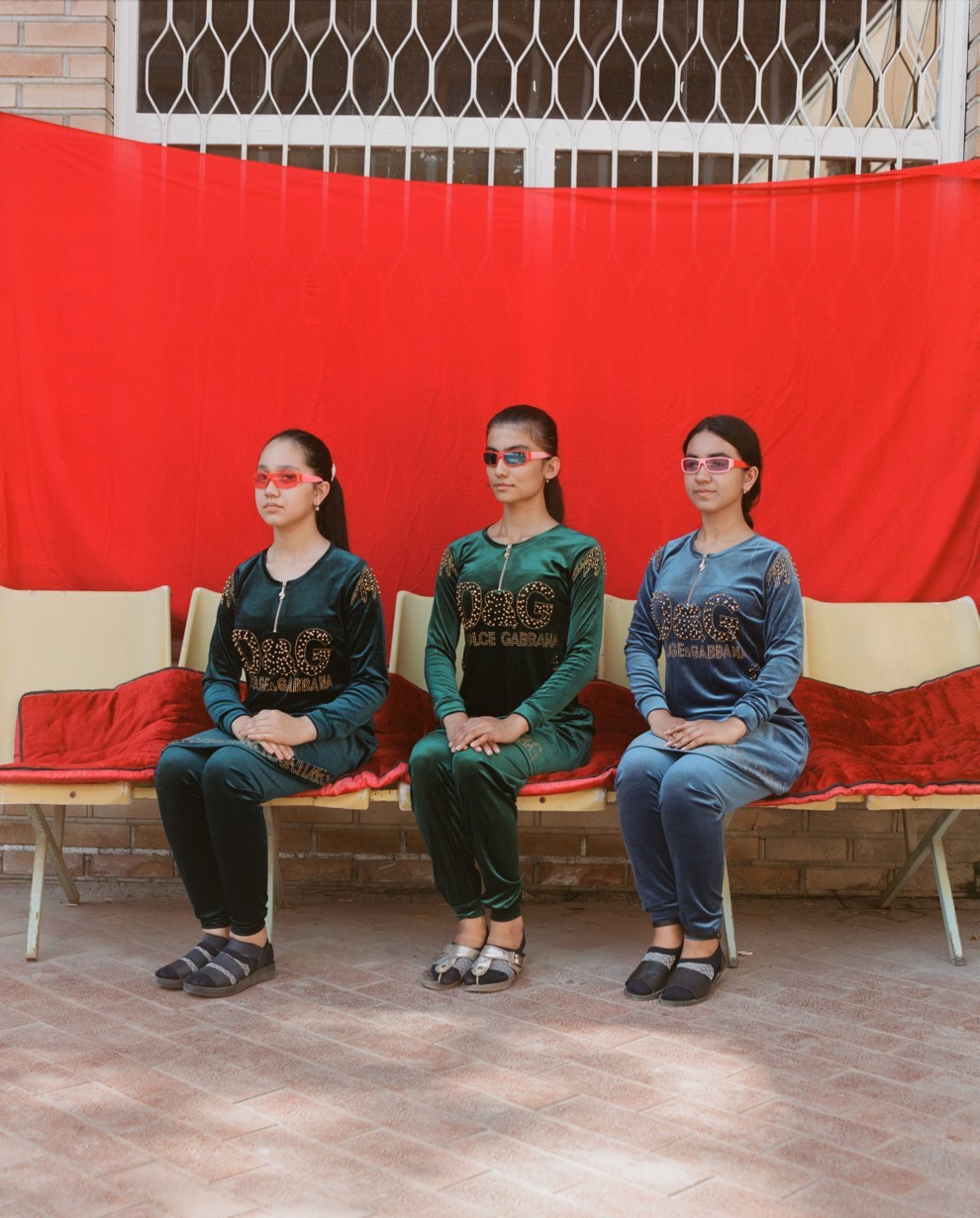 The Real Thing project presents works in different media. Romanian artist Ankuta Sarka recycles Nike sneakers into spicy women’s shoes ensembles. May Hands’ sculptural objects are totem – the artist fills Chanel’s branded bags with plaster and polymers mixed with flower petals and rags. The installation by London designer and activist Dr Noki recreates the interior of his old studio in Shoreditch, and includes several archival pieces of recycled clothing. Experimenting with recycling, Dr Noki tries to argue that consumerism and brand obsession is one of the causes of a global environmental disaster. “When I chose the works, the motivation of the authors was first of all important for me,” Fedorova explains. – I was looking for those that, in addition to irony towards brands, have an idea and context”. 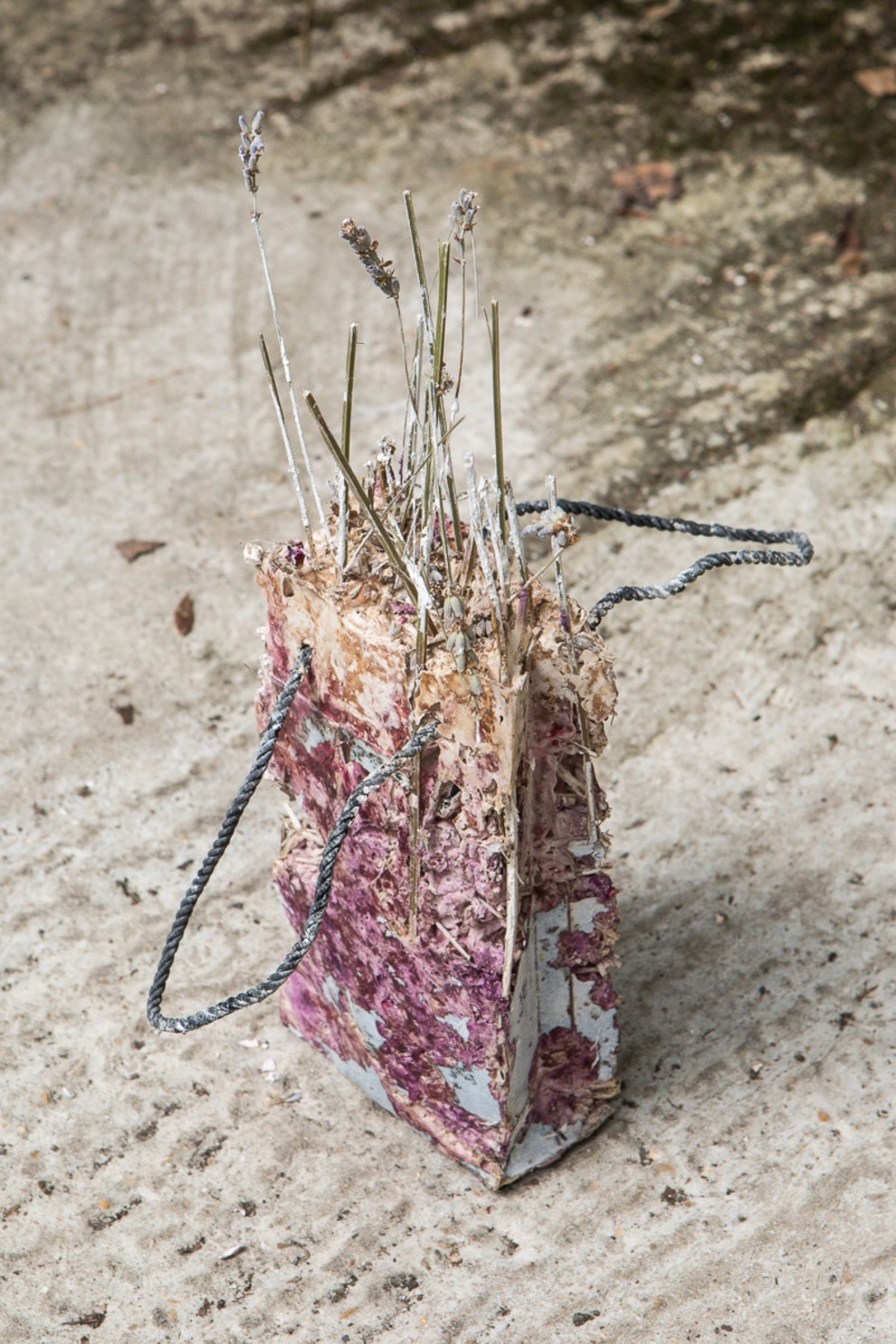 One of the exhibition’s flagships is Harlem artist and legend of the New York underground, designer Dapper Dan. His voluminous leather jackets with monograms by Gucci, Fendi and Louis Vuitton have become a symbol of fashion bootlegging and, according to Anastasia, have largely defined the men’s fashion agenda in recent years. The name Dapper Dan became known to the general public after the incident with the company Gucci (in 2018, the designer Alessandro Michele showed a bomb made of leather and mink, reminiscent of the designer’s work, and then made a joint collection with Dapper Dan – and even opened under it a store Gucci in Harlem). At the exhibition The Real Thing the designer’s work is presented by a series of portraits of American rapper Rakim, made for the promotional album in 1988. The artist wears a leather jacket with a patchwork of Gucci monogram knitting and an embroidered name on his back. 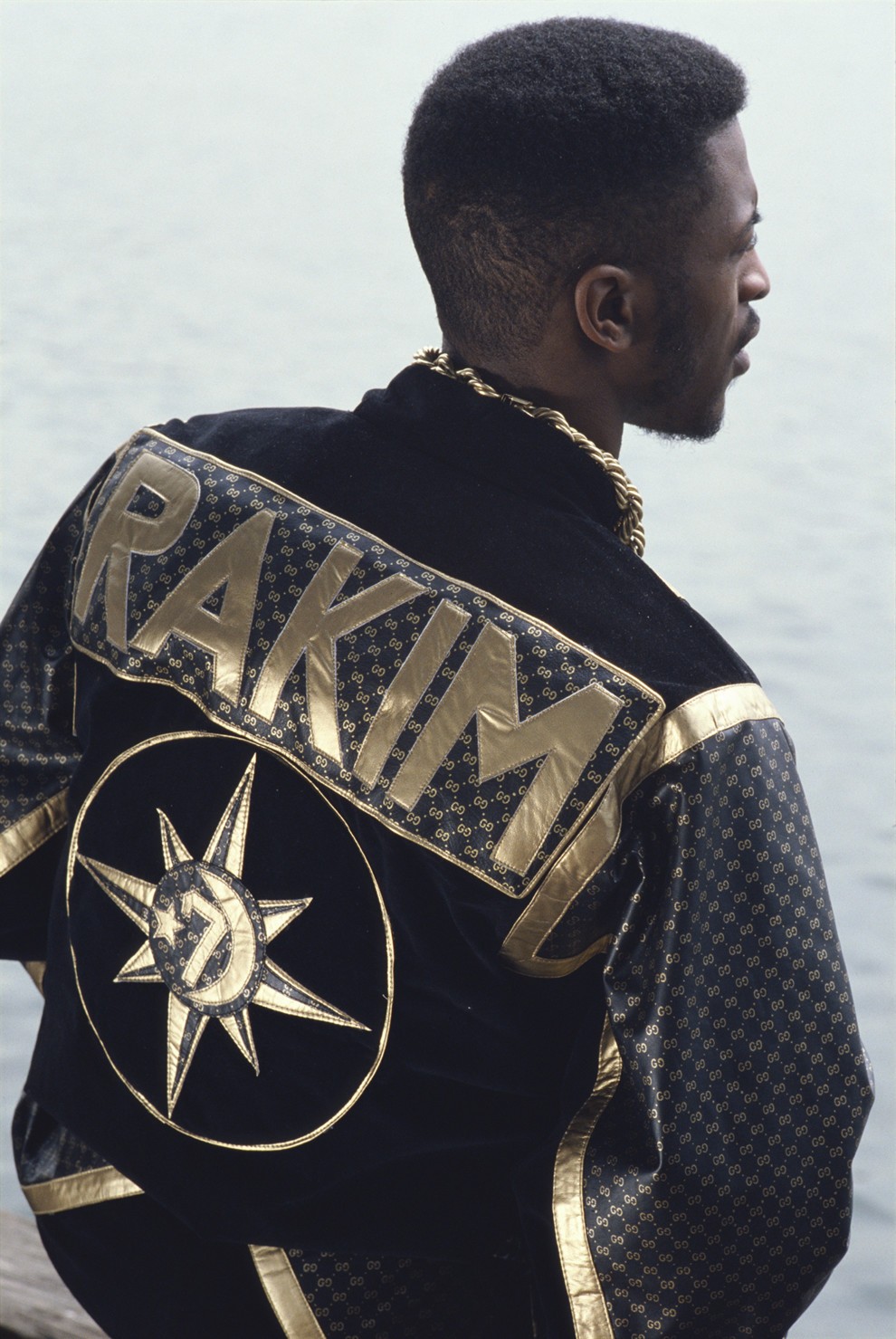 The talks between the exhibition curator and the Dapper Dan team began with an email quoting the artist: “I never faked brands – I created things they couldn’t imagine themselves. Perhaps the most accurate description of the nature of fashion bootlegging. These works raise questions about consumer culture, status and, more broadly, identity. “It seems to us that there is an obvious and tangible border between the fake and the real,” says Fedorova, “but this is not the case. Our project is an attempt to understand how the issue of authenticity is being resolved today. And also about what brands have become for us – a repository of memories, an object of desire and the embodiment of hope”.

The Real Thing exhibition at the Fashion Space Gallery will last until May 2.

In Turkey, Built Elegant Palaces for Birds of the Ottoman Era