Home News Germany Will Set Aside Nearly $1 Billion for Cultural Institutions as Part... 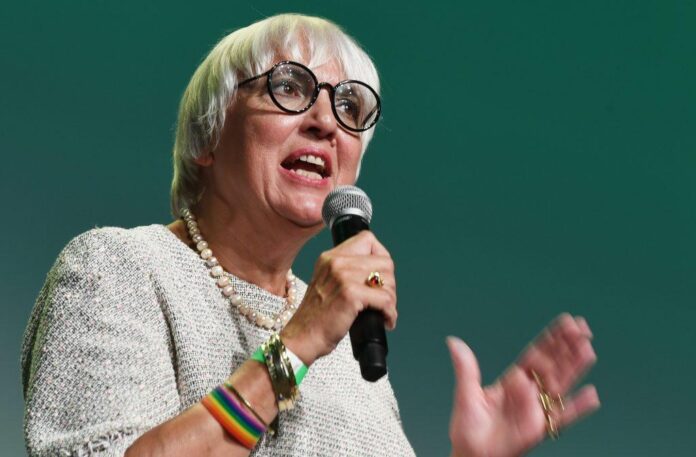 The announcement came after Roth met with the Federal Chancellor and the Prime Ministers of the federal states on Wednesday, November 2. In a statement, she called the date a “good day for culture in Germany.”

“Yesterday in the cabinet… we talked about how we can help cultural institutions in the face of the energy crisis,” Roth said. “Because it is clear that cultural institutions have a special role in our society in their own right, due to the obligation to preserve cultural assets and as social places, and despite the electricity and gas price brakes, there are financial burdens that cannot be absorbed by those affected.”

“We have agreed with everyone involved,” she went on, “that €1 billion is earmarked for the cultural institutions in the Economic Stabilization Fund.”

Roth explained that she will begin working with the federal states to identify “target groups” for aid and “establish administrative procedures” for how the money will be meted out.

“We are particularly concerned with the preservation of cultural offerings, from cinemas to theaters and concerts, but also to institutions such as museums, which do not have the means to deal with the crisis in their budgets,” the minister said.

In September, German Chancellor Olaf Scholz announced that his administration would repurpose the Economic Stabilization Fund, a reserve created in 2020 amidst the Covid-19 pandemic, in an effort to offset the impact of the ongoing energy crisis that has rocked much of Europe since the start of the Russo-Ukrainian War.

Until this year, Germany relied on Russia for as much as 55 percent of its gas. But in August, Russia effectively turned off its gas flow to Germany, leaving the latter country scrambling for heating and power options ahead of the winter.

Scholz ordered the state’s three nuclear power plants to remain in use through next April, despite a previous plan to shut down the stations at the end of this year. The government is also calling on German citizens to reduce their own gas consumption by at least 20 percent.

Roth, too, reiterated the importance of cutting back, concluding her announcement this week with a plea: “I also say that everyone has to make a contribution and that the federal institutions should set a good example and save 20% of their energy consumption,” she said.

What I Buy and Why: Miami-Based Craig Robins on His First Big Buy and Why He Now Shops in His Own Design District Backyard