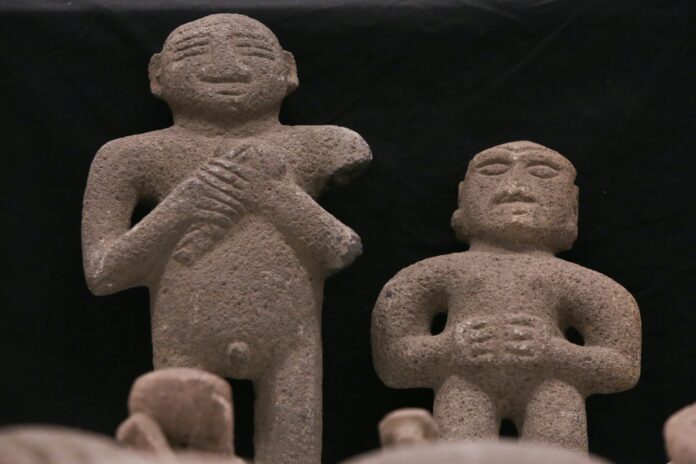 The National Museum of Costa Rica received 1,305 pre-Columbian artifacts from the Brooklyn Museum. It was part of massive repatriation. The museum in New York said would increase its holdings significantly.

The museum repatriation was announced recently, but it happened in October 2020. Rocio Fernandez, director of the National Museum of Costa Rica, said some of the work will be on display in a gallery dedicated to pre-Columbian art, which is currently being renovated.

A total of about 16,000 artifacts were found on his Costa Rican plantations by him and his workers. About 4,500 ended up in the Brooklyn Museum. Items shipped back in 2020 to Costa Rica include a headstone, crockery, and lion-shaped metate- a stone used to grind grains and seeds. Lots of these artifacts date back several millennia.

The Costa Rican National Insurance Institute paid $ 44,000 to ship the art from New York. Sylvie Duran, Minister of Culture and Youth of Costa Rica, said that restoring these archaeological sites means restoring fragments of our past that crossed our borders before we had legislation to prevent it.

Today, the richest collections of the Brooklyn Museum number over 1.5 million exhibits – from Ancient Egypt to the works of modern authors. Egyptian mummies and figurines, works of art from Japan, Africa, and Oceania, impressionist canvases, antique furniture, and other rarities are exhibited on an area of ​​52 thousand square meters.

The Brooklyn Museum has many unusual works of art. Here you can see a portrait of American President John Adams, made by the inventor of the telegraph, Samuel Morse, and a faience hippopotamus made during the Middle Kingdom.

The Brooklyn Museum does a great deal of work with schoolchildren and students. In addition, the museum building regularly hosts concerts, festivals, and screenings of the best films of the year.

The museum was established in 1895 on the basis of the Brooklyn Institute of Arts and Sciences and until the 70s of the last century. The organizers wanted the Brooklyn Museum to exist not only for people sophisticated in art but also targeted at the widest strata of Americans, so they called it “a museum for everyone.”

Initially, works of American artists were purchased for the collections. Now the Brooklyn Museum has one of the world’s largest collections of American painting, graphics, and sculpture, as well as antique furniture, tableware, and bronzes made by American craftsmen.